Prato Urban Jungle is the participatory project that brings forward a new concept of open spaces and green areas of the city, where nature is an active tool for safeguarding citizens’ health.

The city of Pratodeals with innovation and environment concepts, establishing a new balance in the relationship between built space and living nature through re-naturalization processes of the urban landscape: the “jungle” becomes real green colonization of collective spaces, as an active part of daily life. The Urban Jungle reverses the paradigm in which the element constructed prevails, generating green areas of high intensity through the introduction of trees and plants on the facades and roofs of existing buildings.

The intervention – divided into 3 pilot areas and carried out by the Municipality of Prato with European funds of UIA Urban Innovative Actions – sees the participation of Stefano Boeri Architetti in the redevelopment of the Consiag – Estra site, a classic office building, and the regeneration of the Prato public building residences, in Via Turchia.

The Prato Urban Jungle project implements various scales of Urban Forestry interventions to radically improve the social and environmental quality of the urban context, through the combination of Nature-Based Solutions developed through innovative and sustainable technologies specially designed and applied on the green facade and roofs, introducing new qualitative, spatial and housing standards.

The use of leading-edge irrigation and rainwater collection systems and the selection of native plant essences – with high CO2 storage and storage capacity, removal of atmospheric pollutants and attraction for pollinating insects – are among the key points of the intervention, to the benefit of an increase in internal comfort in buildings and well-being for the community.

Among the challenges that Stefano Boeri Architetti faces in the Consiag – Estra headquarters, as well as in Via Turchia, there are:

Fundamental elements of the project, in the Consiag – Estra site, are:

Key points of Via Turchia intervention, are:

In this way, the city of Prato obtains a renewed environmental and urban quality, with an attractive capacity for innovative companies that work in the field of sustainability. Consiag – Estra implements corporate welfare through Urban Forestry interventions, helping to strengthen cohesion between the city di Prato and its employees, positioning themselves on the front line of the district and the city.

The project strategies – which combine sustainable design with Urban Forestry – put in place a radical redevelopment of the urban fabric, intervening in the neighbourhoods in a socially inclusive way through the development of Urban Jungles, re-designed areas with greenery high density, immersed in the urban fabric, which multiply the natural ability of plants to reduce, break down and absorb pollutants present in the atmosphere, such as fine dust and CO2. The interventions give back natural soils and public space to the community, including trees, plants and living nature, grafted onto existing buildings – on facades and roofs – reducing mineralized surfaces, absorbing numerous tons of CO2 and increasing the well-being of the inhabitants. 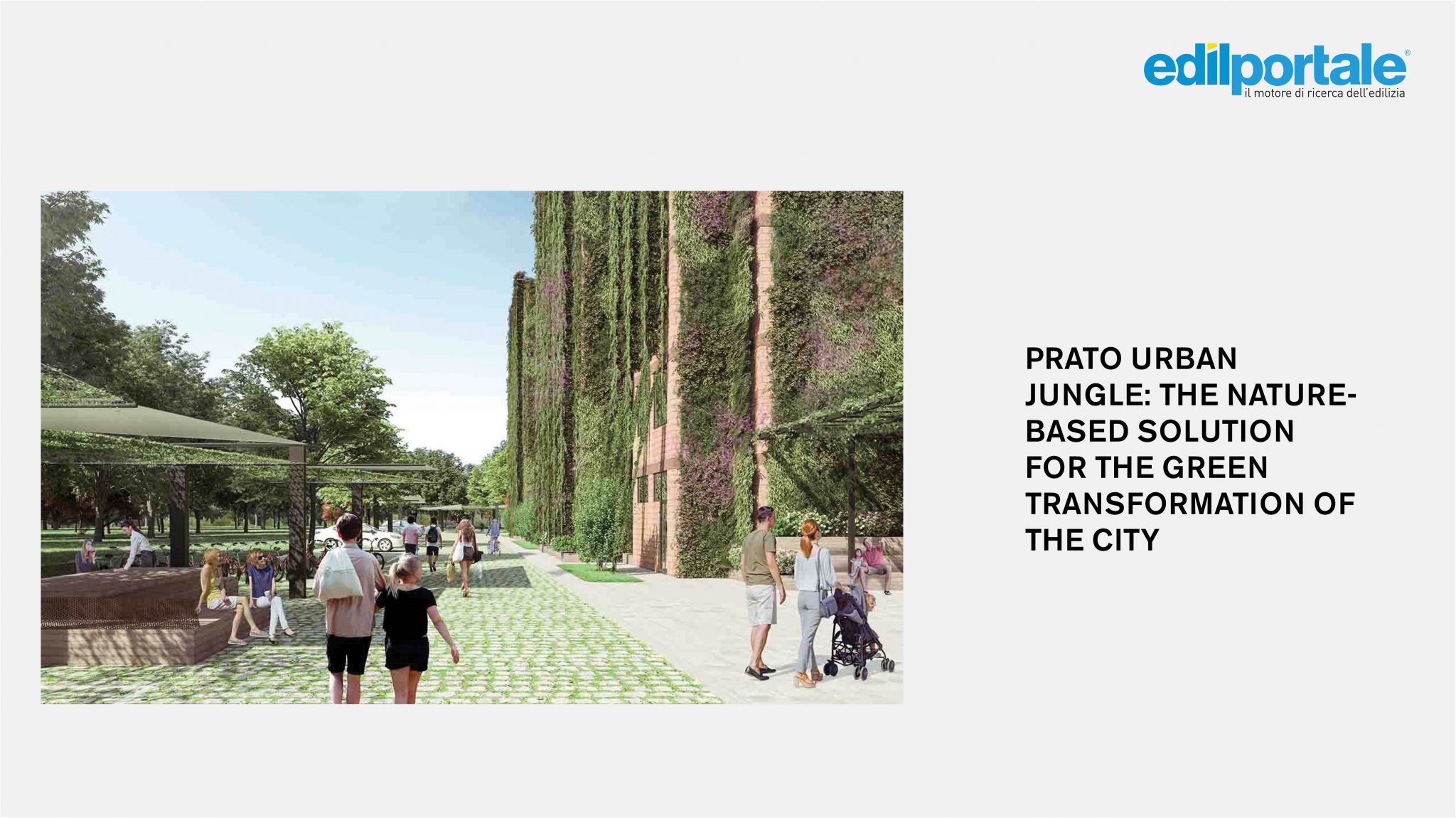 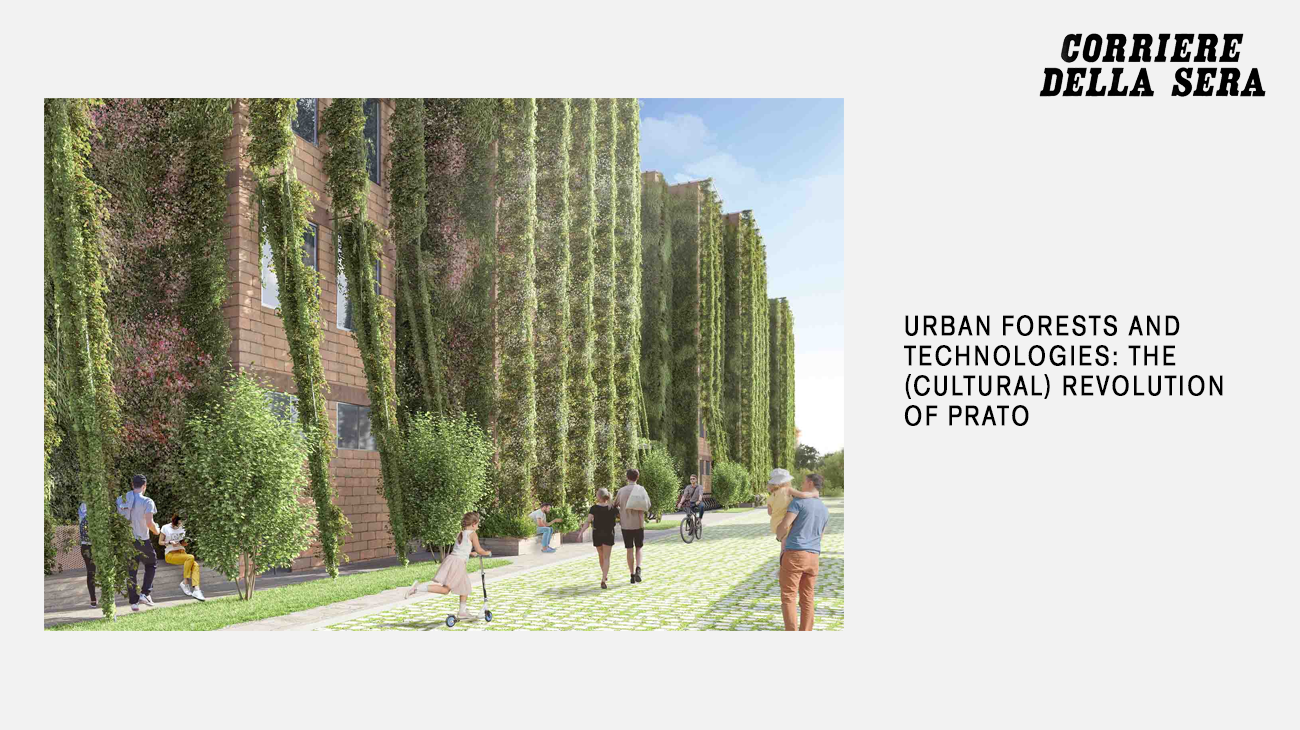 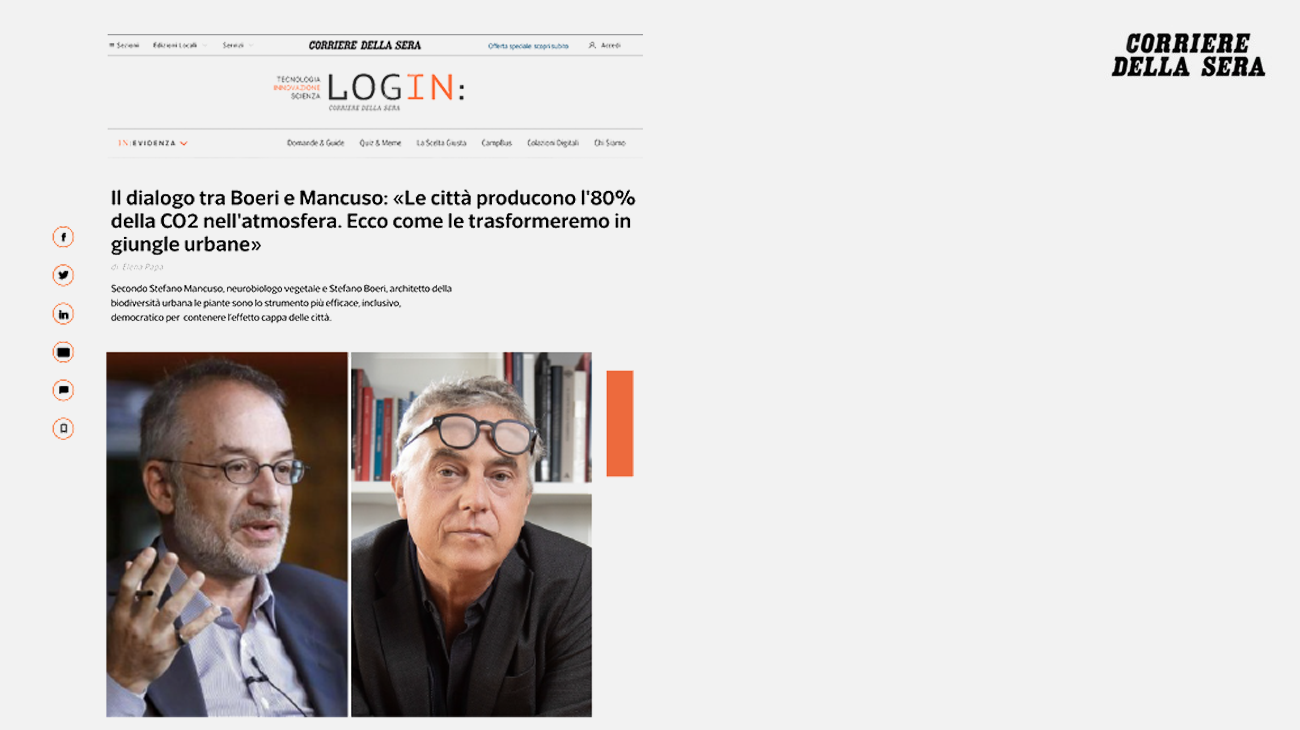 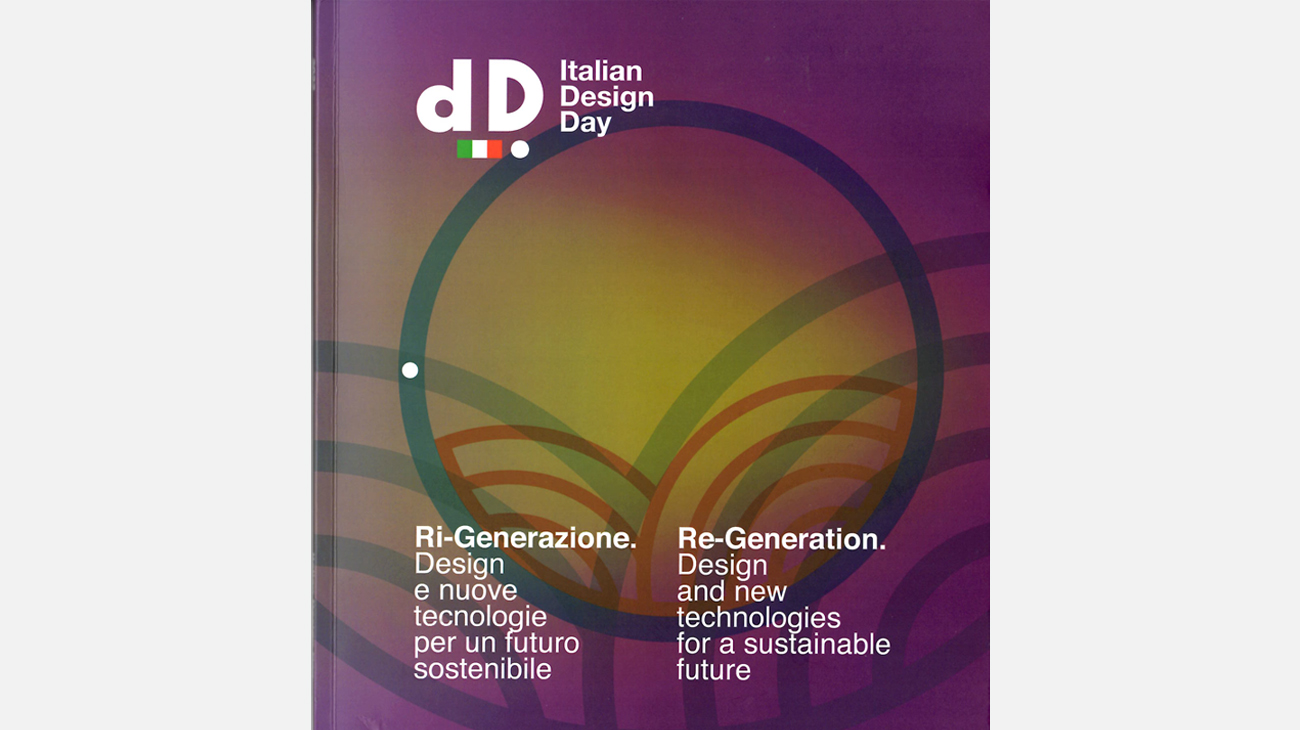 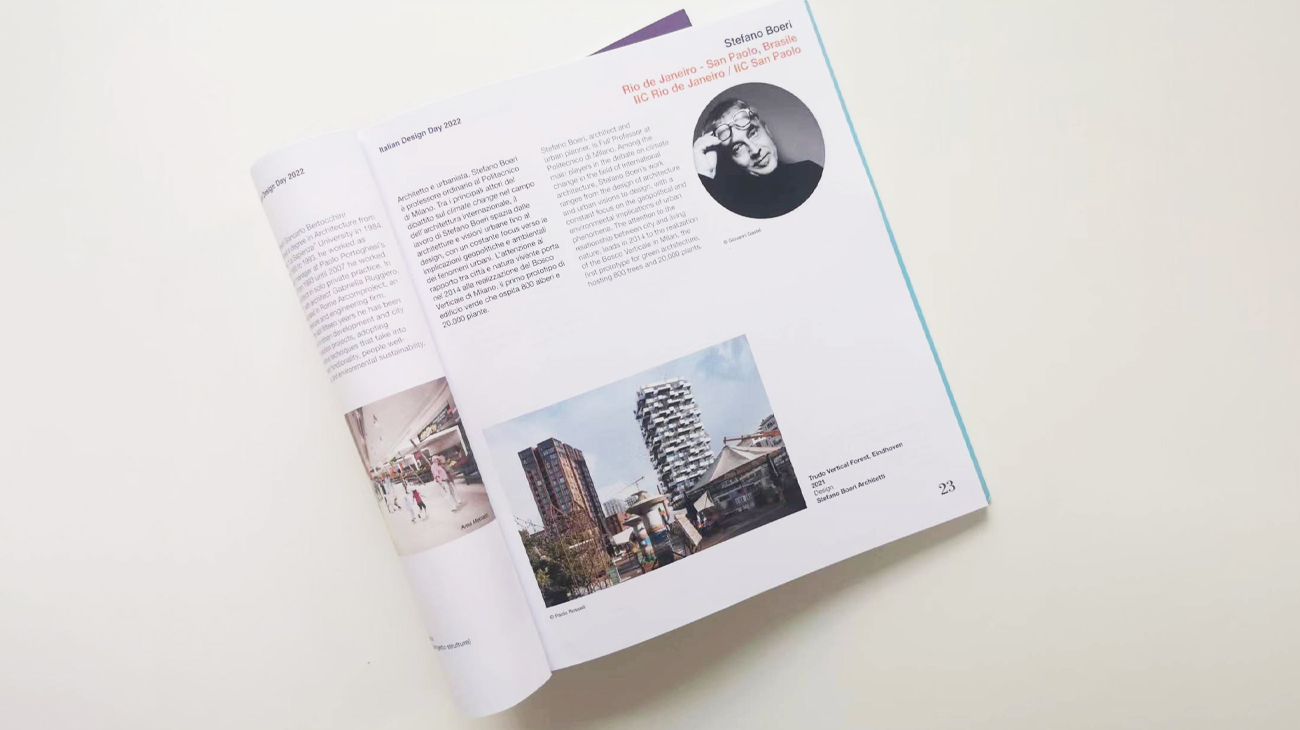 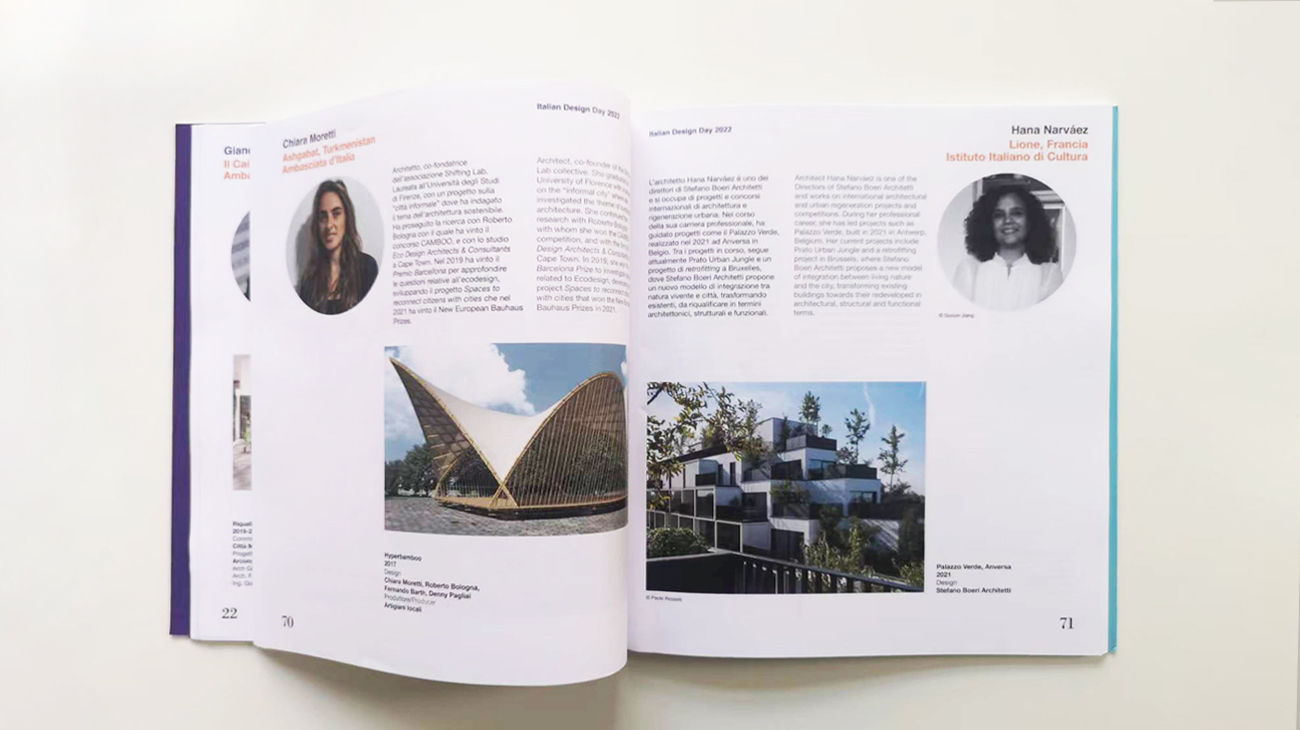 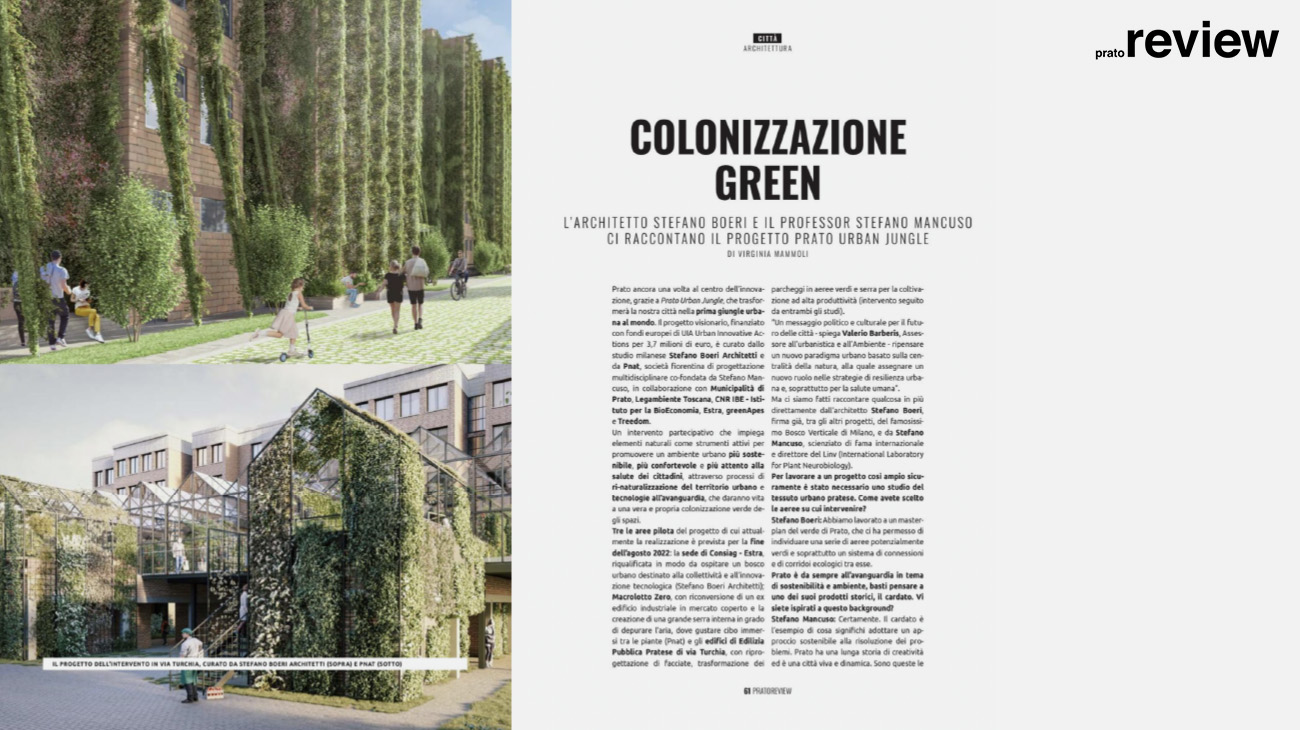 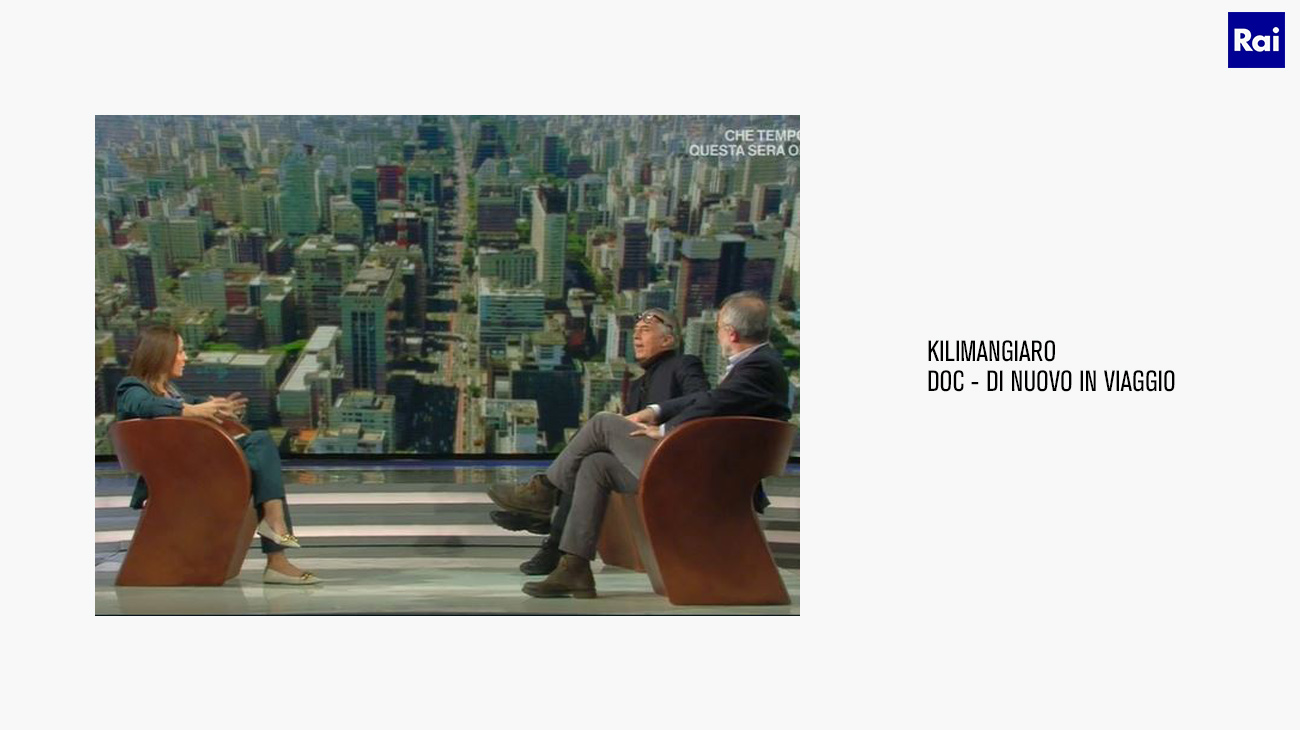 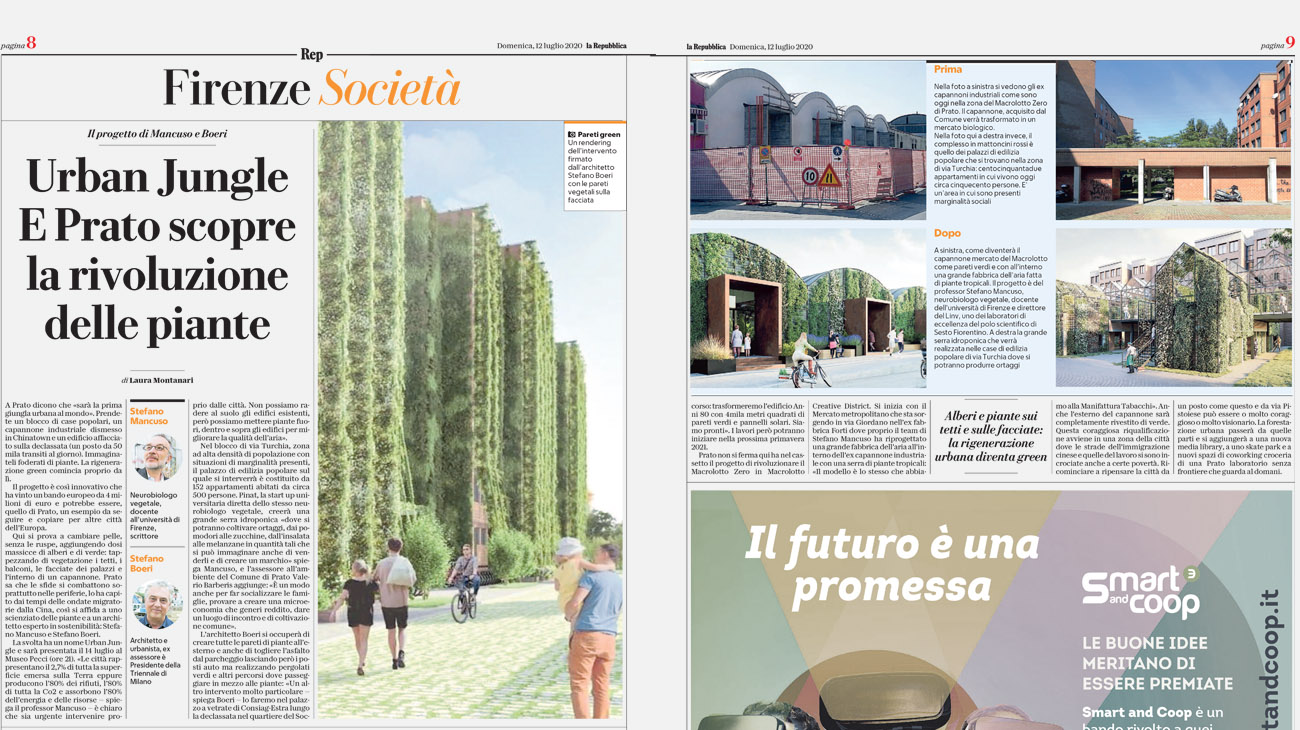 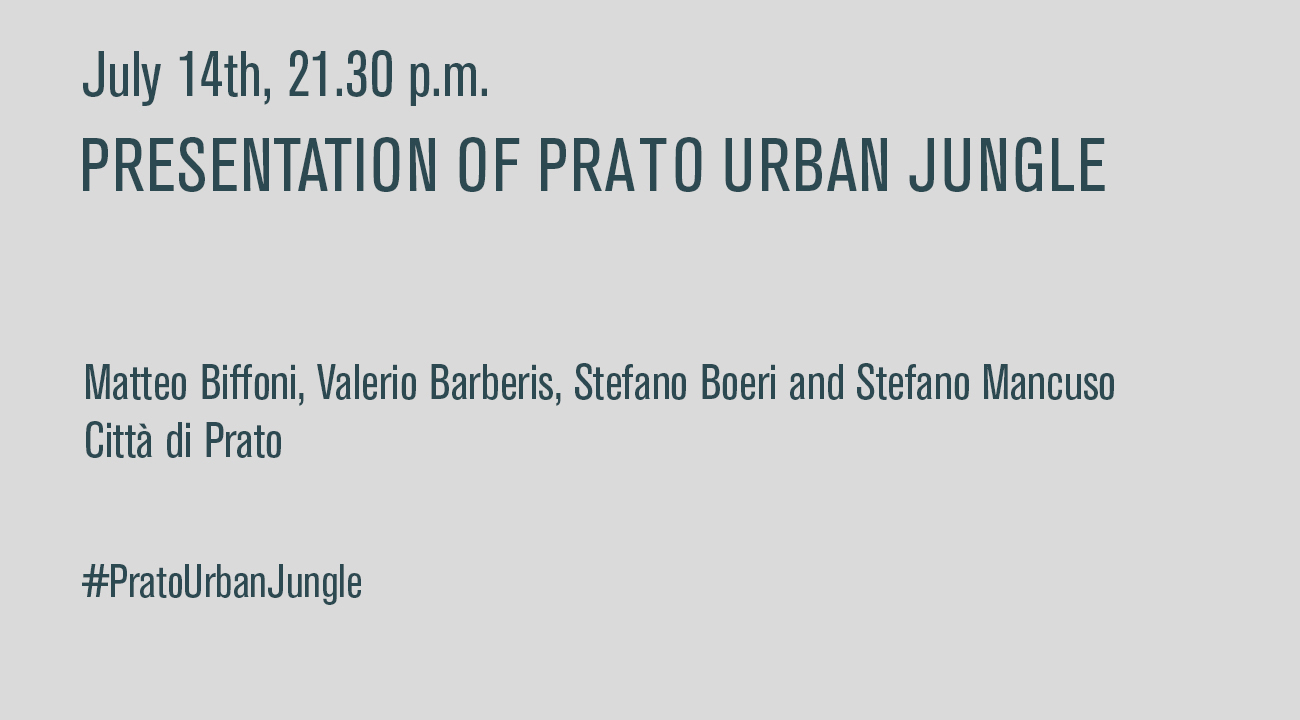 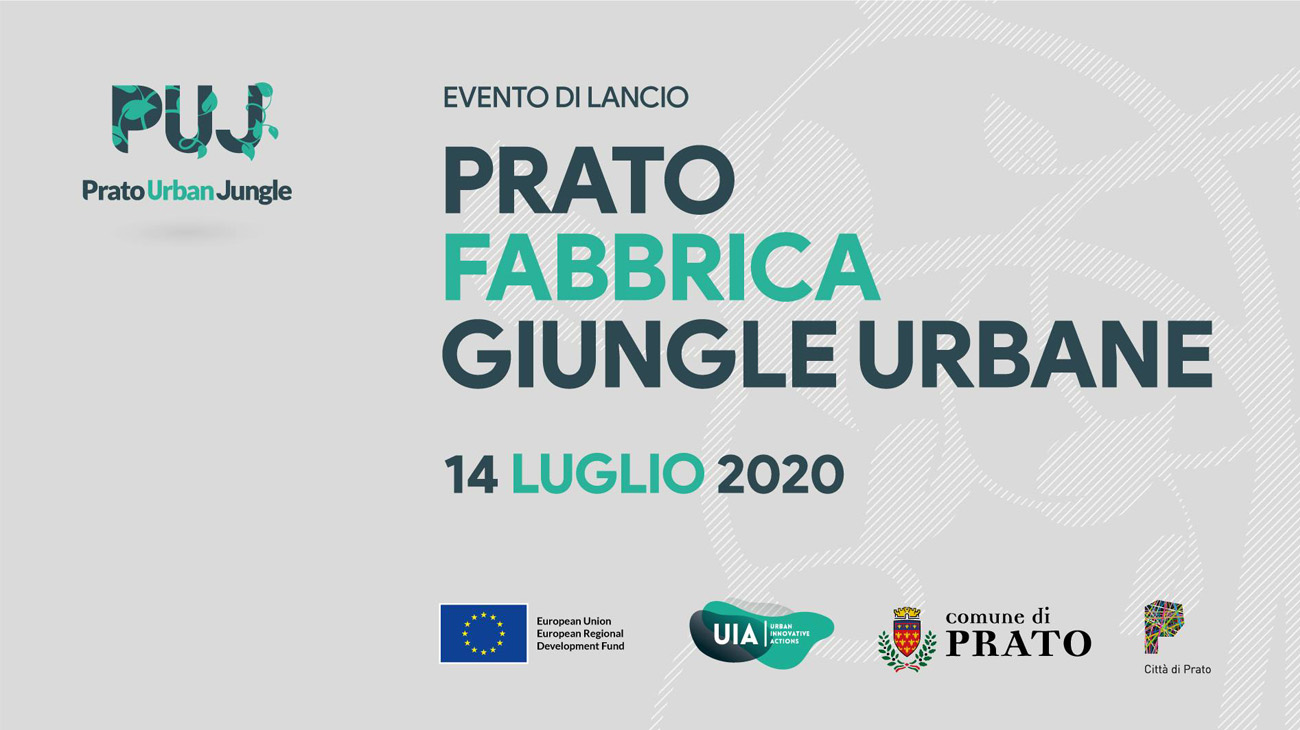