Stefano Boeri was born in 1956 in Milan. In 1980 he graduated in Architecture at Milan Politecnico and in 1989 he received his PhD from the Istituto Universitario di Architettura di Venezia (IUAV). A full Professor of Urban Planning at Milan Politecnico, Boeri has been a guest professor at various universities, including Harvard University’s Graduate School of Design (GSD), the Strelka Institute in Moscow, the Berlage Institute in the Netherlands and the École Polytechnique Fédérale de Lausanne. He has been a designer and member of the Scientific Board at Skolkovo Innovation Center, a high tech hub close to Moscow. Today he is director of the Future City Lab (FCL) at Tongji University in Shanghai, a post-doctoral research programme which explores the future perspectives of global metropolises from the biodiversity and urban forestation perspective.

In 1993 he founded Multiplicity, a research agency that involves artists, photographers and analysts and investigates the relationships between geopolitics and urban planning. Multiplicity took part in the Mutations exhibition (2000, Bordeaux, Tokyo) with the USE-Uncertain States of Europe project and Documenta Kassel in 2002 with Solid Sea (a survey on migratory flows across the Mediterranean). Finally from 2004 to 2007 he took part in numerous Biennials and international exhibitions with Road Map (research into borders in the Middle East). Editor of the international magazines Domus (2004-2007) and Abitare (2007-2011), Boeri has published articles in various newspapers and journals including Casabella, Icon, 2G, Archis and Blueprint as well as numerous books, including Il Territorio che Cambia  (with A. Lanzani and E. Marini, Abitare Segesta, 1996), Mutations (Actar, 2000), USE, Uncertain states of Europe (Skira, 2009), L’anticittà (Laterza, 2011), Biomilano. Glossario di idee per una metropoli basata su biodiversità  (Corraini, 2011), Fare di più con meno  (Il Saggiatore, 2012), A Vertical Forest. Instructions booklet for the prototype of a forest city (Corraini, 2015), The written city (Quodlibet Edizioni, 2016), Urbania (Laterza, 2021) and Green Obsession (Actar, 2021).

In 2008-09, as a member of the Architecture Council for Expo 2015, he designed the Masterplan for Expo 2015 in Milan with Jacques Herzog and Ricky Burdett. Councillor for Culture, Fashion and Design of the Municipality of Milan from 2011 to 2013 and from 2015 to 2018 he was a member of the scientific committee of the Uffizi Galleries in Florence. During the post-earthquake reconstruction works in central Italy, Stefano Boeri was appointed Urban Planning Expert Consultant for post-earthquake reconstruction, extended to cover all areas of central Italy affected by the 2016 earthquake. The appointment was made by the Extraordinary Government Commissioner for reconstruction and ended with the end of Vasco Errani’s mandate. Since February 2018 he has been President of the La Triennale di Milano Foundation, one of Italy’s leading cultural institutions, active in the promotion and setting up of exhibitions, conferences and events related to Art, Design and Architecture.

Stefano Boeri has been curator of numerous international architecture exhibitions. In 2007 he was the creator and director of Festarch, an international architecture festival organized by the magazine Abitare which took place in Cagliari and Perugia; in 2008 he was the creator and curator of Geodesign, one of the main projects of  the Turin World Design Capital and in 2012 he curated São Paulo Calling, an international research project looking at favelas and informal settlements in six major contemporary cities and which resulted in an exhibition in São Paulo, Rome, Mumbai, Nairobi, Moscow, Baghdad and Medellin. In 2017 he was curator of SUSAS (Shanghai Urban Space Art Season), the most important urban planning, architecture and public art event promoted by the Municipality of Shanghai. While Councillor for Culture in Milan, he started up the Book City and Piano City festivals which the city has continued to put on as part of its international level cultural events. He also promoted the setting up of Michelangelo’s Rondanini Pietà Museum at the Castello Sforzesco. Also in Milan since 2013 he was the creator and curator of four editions of MI/Arch which saw the participation of well-known architects and studios such as David Chipperfield, Grafton Architects, Arata Isozaki, Rem Koolhaas, Daniel Libeskind, César Pelli, Renzo Piano and Kazuyo Sejima. Since 2017 he has been the creator and Artistic Director of the Milan Arch Week promoted by the Municipality of Milan together with the Politecnico, Triennale and the Feltrinelli Foundation.

In 2016 Stefano Boeri Architetti was appointed to take part in the reconstruction of the centres of Amatrice and Norcia, struck by the earthquake. As part of the Amate Amatrice charity programme, the new Polo del Gusto di Amatrice and the Centro Polivalente e di Protezione Civile di Norcia were set up in record time: these two examples of architecture were designed as earthquake-proof civil protection constructions and sites for the relaunching of economic and recreational activities and the area’s identifying character.

Attention to the relationship between city and nature led to the creation of the Milan Vertical Forest, the first prototype of a residential building featuring over 700 trees and 20,000 plants and a model of urban forestation that considers vegetation as an essential element of architecture. Built in 2014, the Vertical Forest has received numerous international awards such as the International Highrise Award (2014) and the Best Tall Building Worldwide, presented by the Council on Tall Buildings and Urban Habitat (2015). With the introduction of the concept of biodiversity in architecture, Stefano Boeri worked on the development of the Milan prototype until he presented the Città Foresta project at the COP21 International Climate Conference in Paris in 2015, becoming one of the main players in the debate on climate change in the field of international architecture. Stefano Boeri is co-chair of the scientific committee of the World Forum on Urban Forests (the first global Forum on the topic of urban forestry) and in 2019 at the UN Climate Action Summit  he presented the Green Urban Oases project in New York , created together with the FAO, C40, UN Habitat and other international research institutes. Stefano Boeri Architetti is currently working on international urban forestation projects such as Vertical Forests in Lausanne, Utrecht, Eindhoven (2021) and Nanjing and several Forest Cities projects around the world. Since 2020, Stefano Boeri is President of the Scientific Committee of Forestami, the project aimed at planting 3 million trees in the metropolitan area of Milan within 2030. 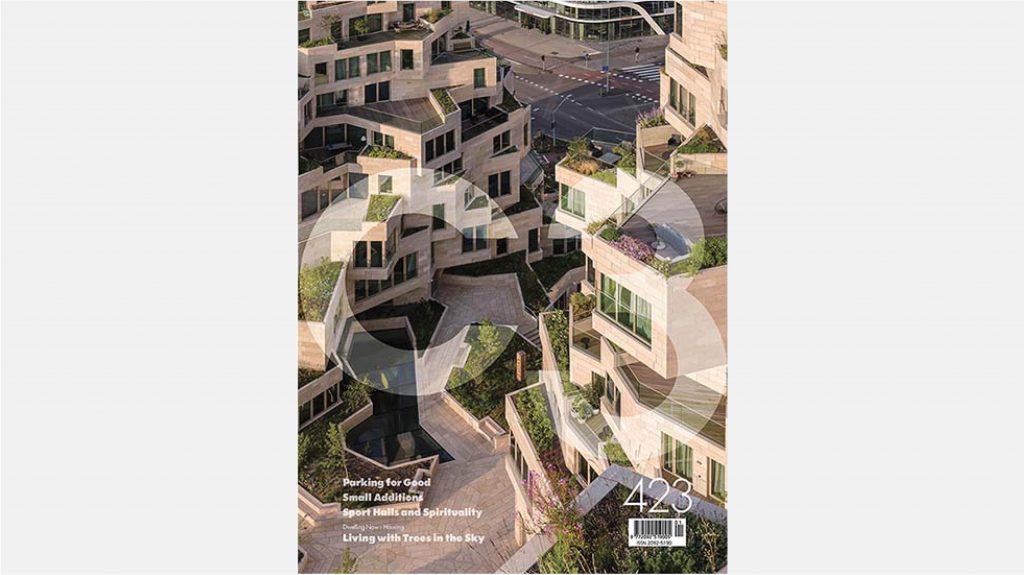 C3, an architecture magazine published in English and Korean, in its issue 423 Living with trees in the sky, dedicates an in-depth article to Easyhome Huanggang Vertical Forest, a project by Stefano Boeri Architetti China completed […] 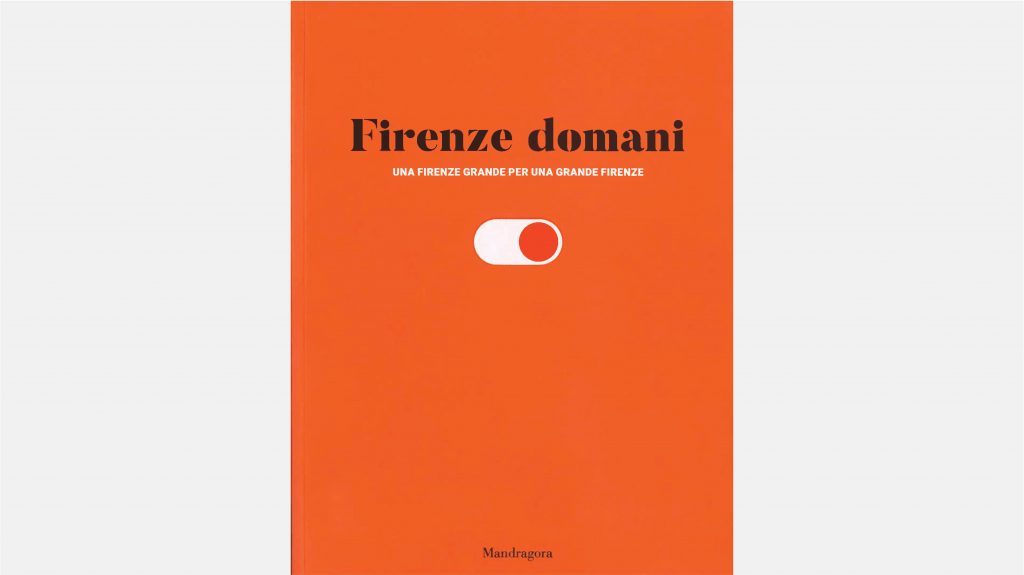 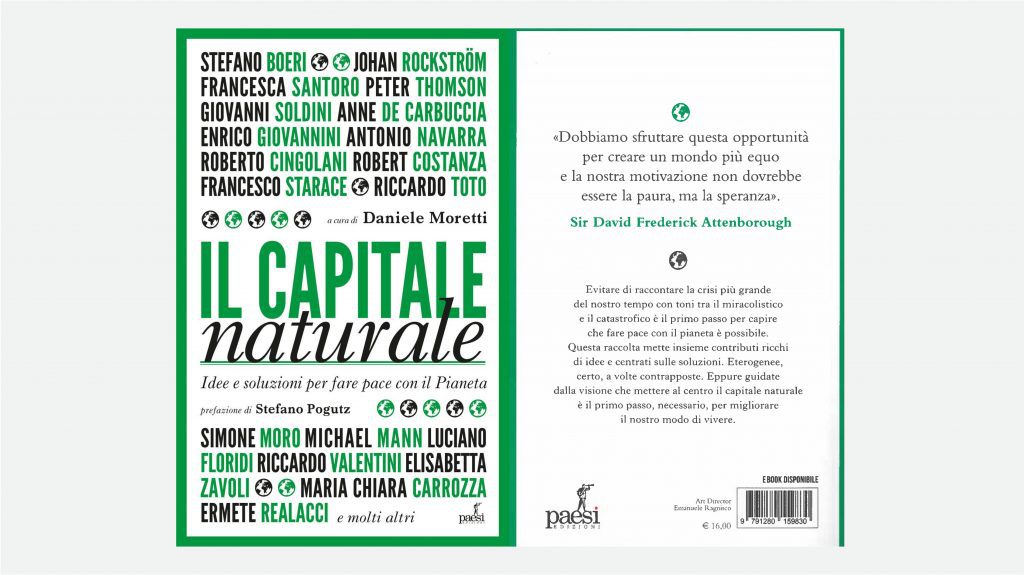 Il Capitale Naturale. Idee e soluzioni per fare pace con il Pianeta (The Natural Capital. Ideas and Solutions for Making Peace with the Planet), a book edited by Daniele Moretti, deputy editor of SkyTg24, for the […] 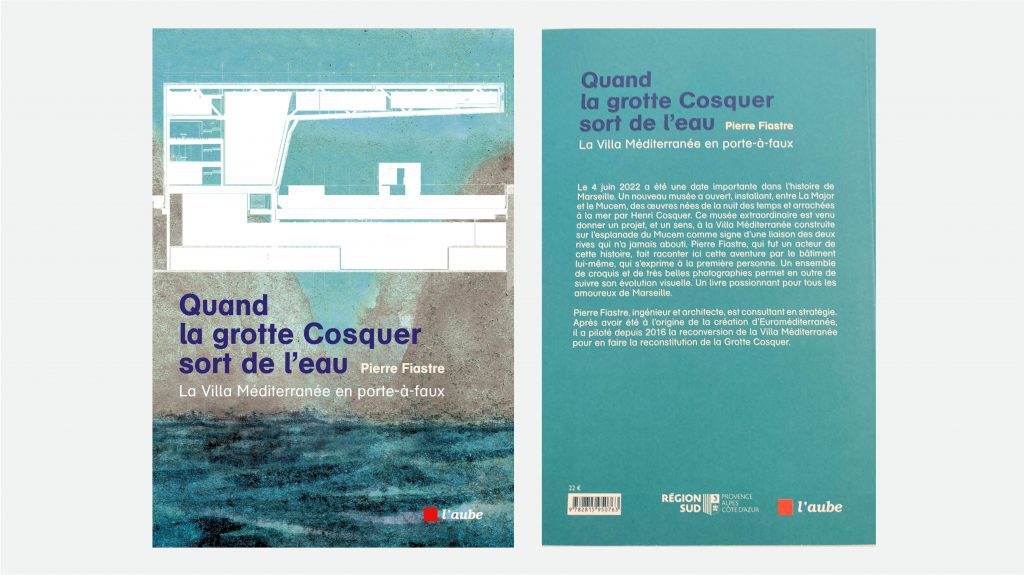 The French publishing house l’aube publishes the book Quand la grotte Cosquer sort de l’eau, written by Piere Fiastre on the occasion of the opening of the museum dedicated to the Grotte Cosquer, a submerged cave […]