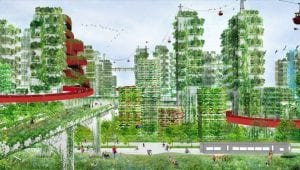 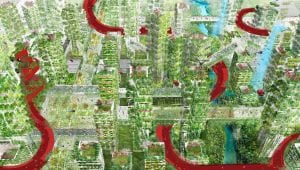 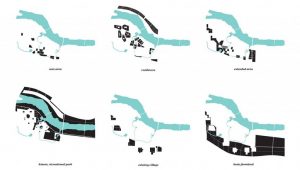 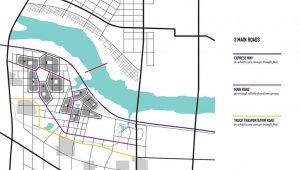 Shenzhen and other cities, are reaching a population of 60 million people. Shijiazhuang for its part, has a sad record: it is the city with the highest rate of air pollution in China. A pall of smog and soot rising only a few days a year. The Forest City in Shijiazhuang will be a new city for 100,000 inhabitants. A city of a new generation, capable of becoming a model of sustainable growth in a large country seeing, each year, 14 million farmers migrating to the cities.

1. The prototype of a city composed by Vertical Forests.

ForestCityShijiazhuang© (FCS) is the prototype of a new generation of small, compact and green cities, composed by dozens of tall and middle size buildings – the so called “VerticalForests”– all surrounded by the leaves of trees (ranging from 3-9 meters in hight), shrubs and flowering plants. Every VF grafts the equivalent of thousands of 20.000 square meters (2 ha) of a real forest.

ForestCityShijiazhuang© is an urban ecosystems which hosts 100,000 inhabitants and occupies a land of 225 hectares. ForestCityShijiazhuang© is composed by 5 districts and one central Park (carpel). Every district (petal) is hosting ca. 20,000 inhabitants. Every Petali is a mix-use social environment, with residential housings, offices, retails, malls, public spaces and gardens. The central Park (carpel) is the place for the main Public Facilites of FCS: the Hospital, the School, the Cultural Activities.

Every Forest City will concentrate in a vertical dimension – and within a perimeter of 1,5 for 1,5 square kilometers (225 hectares) – the urban volumes that normally are hosted in a 25 hectares of land. For this reason, ForestCityShijiazhuang© is the prototype of a new model of urbanisation in China, which doesn’t consume agricultural and natural lands, limits the costs of public transportations and reduces the energy consumption.

The vegetative filter on the buildings balconies creates a reduction – in the difference between the outside and inside temperature – of about 3 degrees. In summertime it reduces the heating of the facades by up to 30 degrees.

5. An absorber of CO2 and the dust of urban pollution.

FCS cleans the air The vegetation within FCS is designed in such a way as to form a continuous green filter between inside and outside of inhabited areas, able to absorb the fine particles produced by urban traffic, to produce oxygen, to absorb CO2, and to shield the balconies and interiors from very high pollution of Chinese cities. Approximatively, every SQM of a Vertical Forest facade is absorbing 0,4 kg of CO2 a year Only considering the plants housed in the vertical facades of the green buildings (and not the ones present inside the parks and gardens), FCS will absorbe approximatively 1,750 kg of CO2 a year. FCS will contribute to improve the environmental quality of the air in the whole city.

6. A multiplier the biodiversity of the living species.

FCS will be the home of hundreds of different spices of plant life, including trees, shrubs and perennials. FCS will host many spices of birds and domestic animals.

Thanks to the variety of plant spices housed along the balconies – and in the presence of deciduous trees –, FCS will change its skin and the colour composition of its leaving facades, according to changing seasons and weather conditions.

8. The basic element of a new model of urbanisation in China.

FCS is a model of urbanisation and the basic element for a large number of settlement combinations. Different FC could be assembled in a cluster or along a line, creating a major conurbation, but alway in respect for the maintenance of the standard fixed in FCS: for 225 hectares of a city in a 25,000 hectares of a green (agricultural, natural, sport) permeable land. 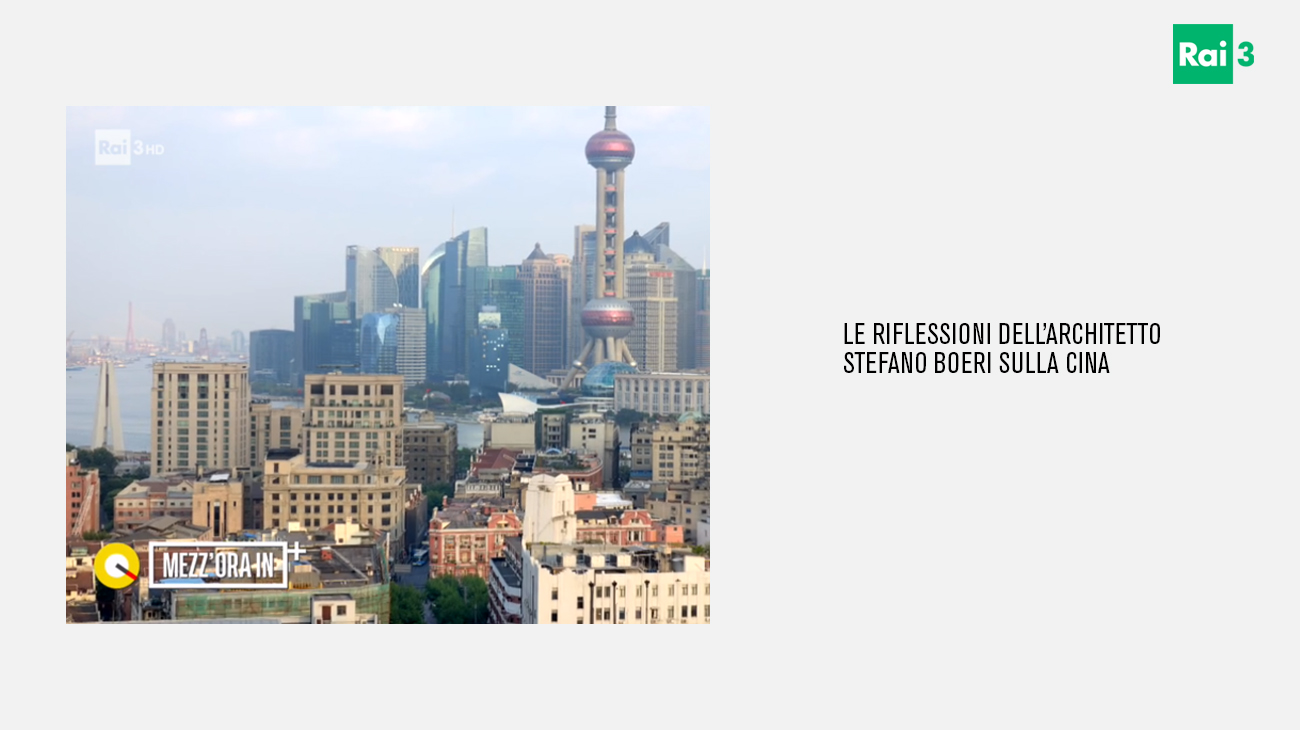 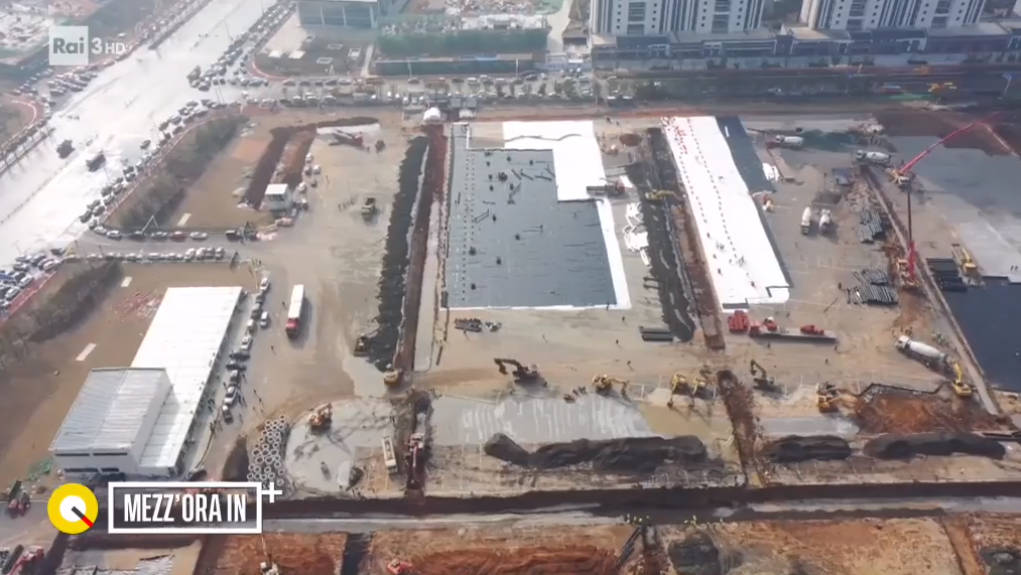 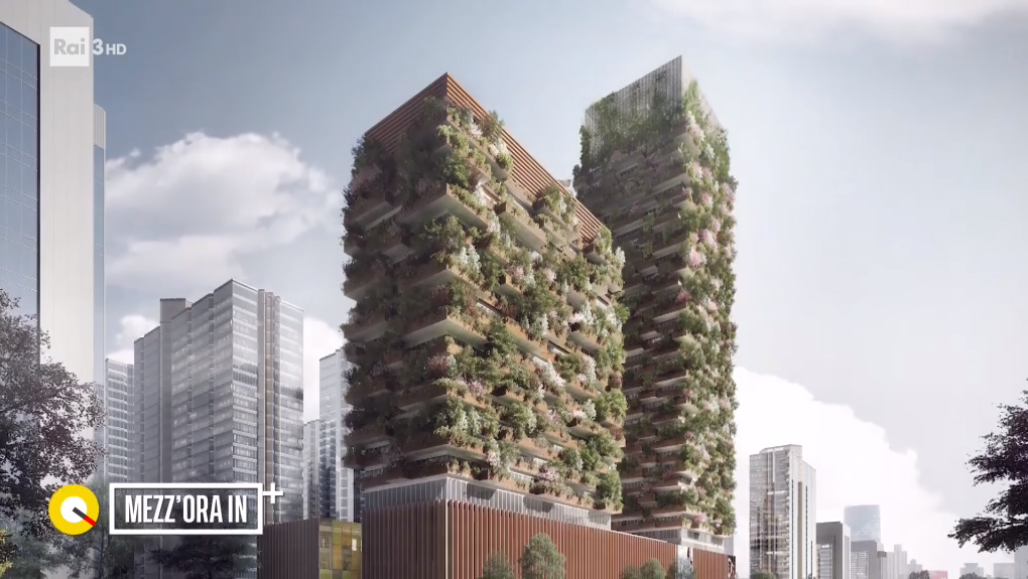 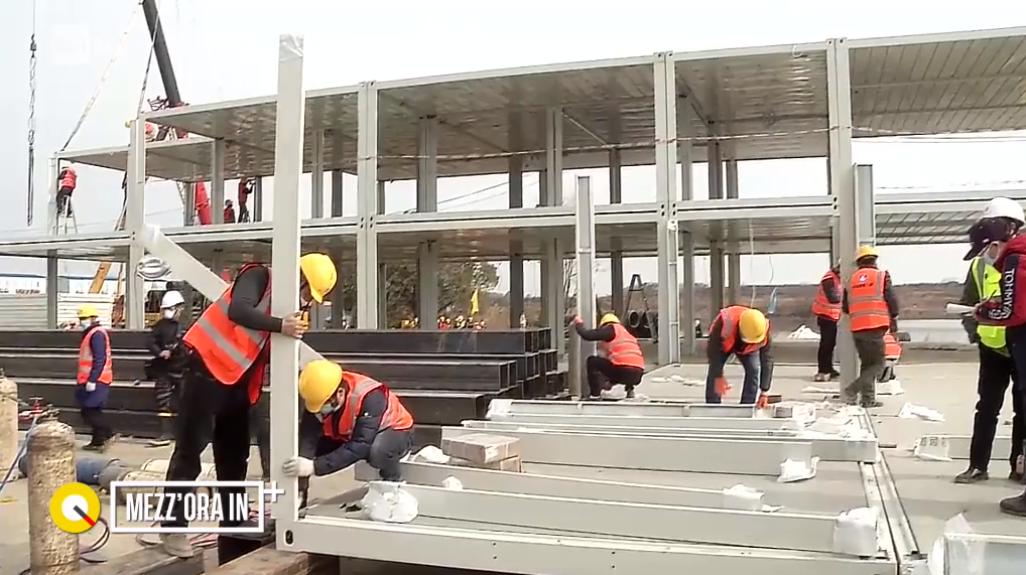 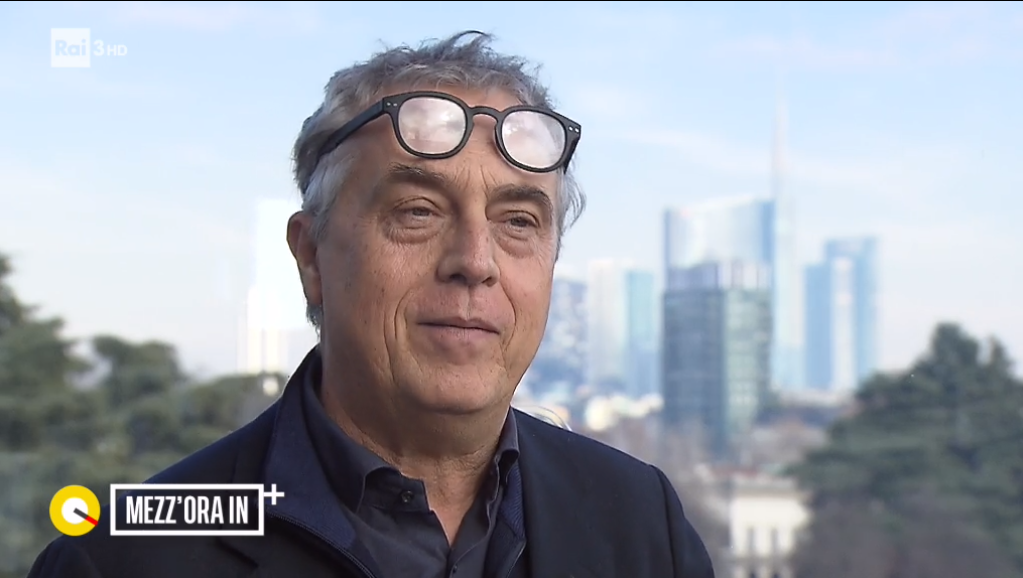 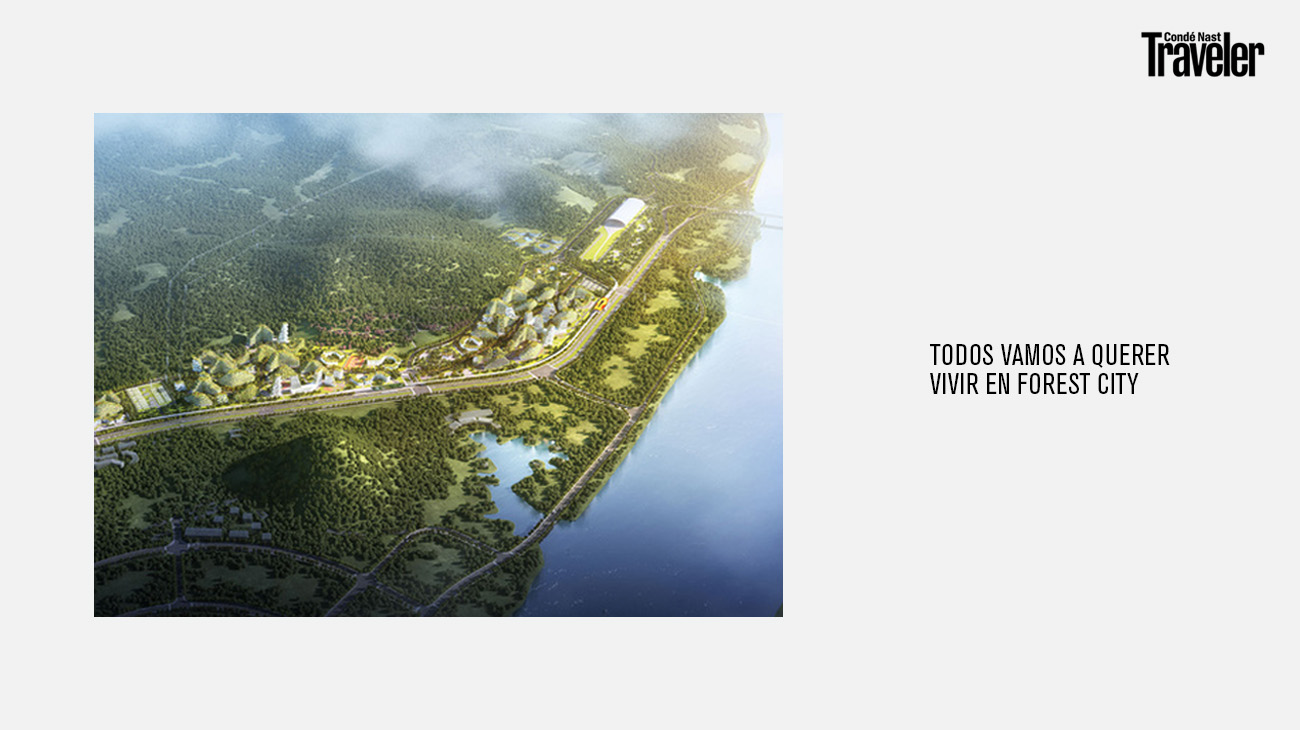 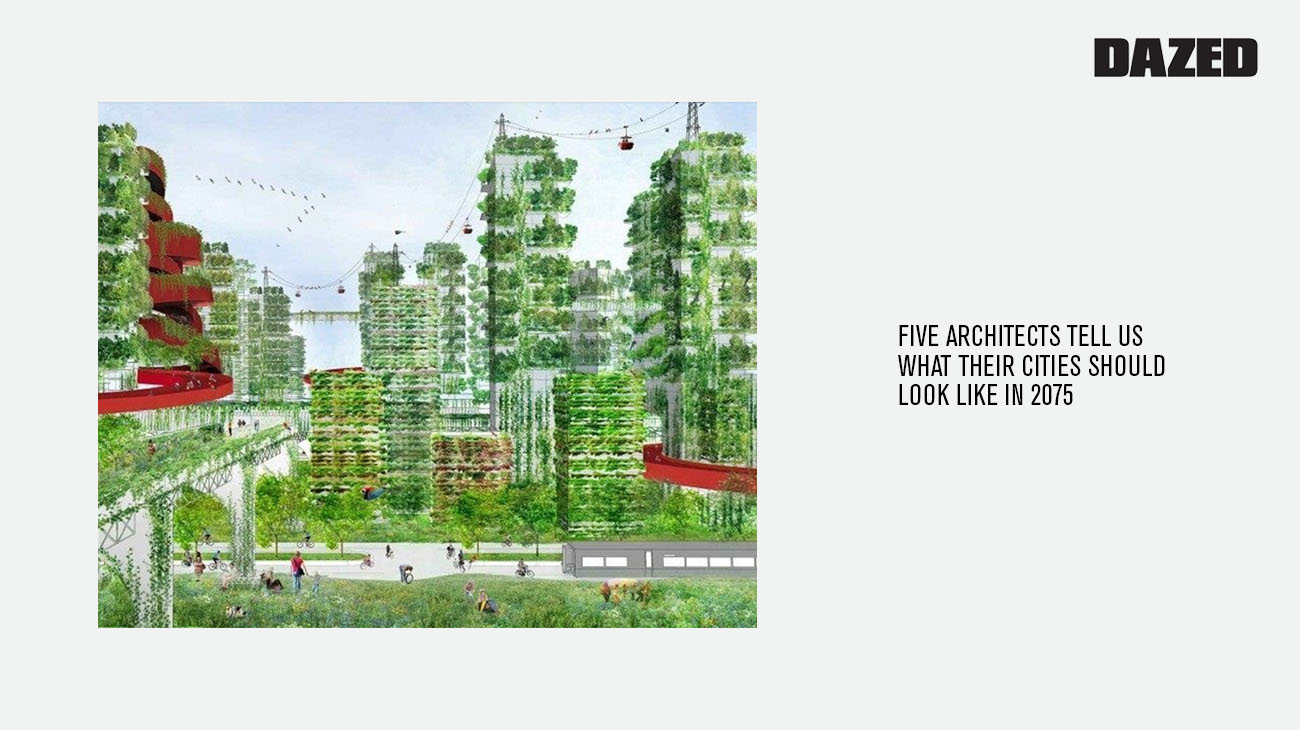 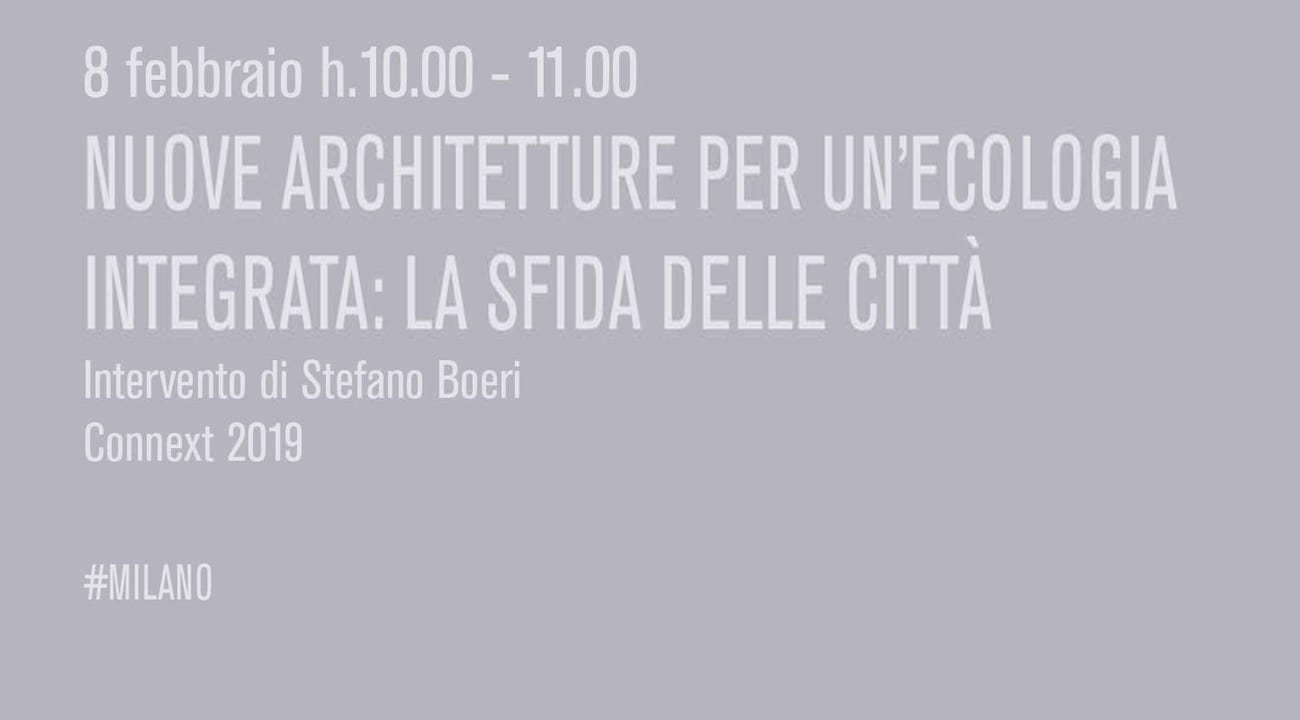 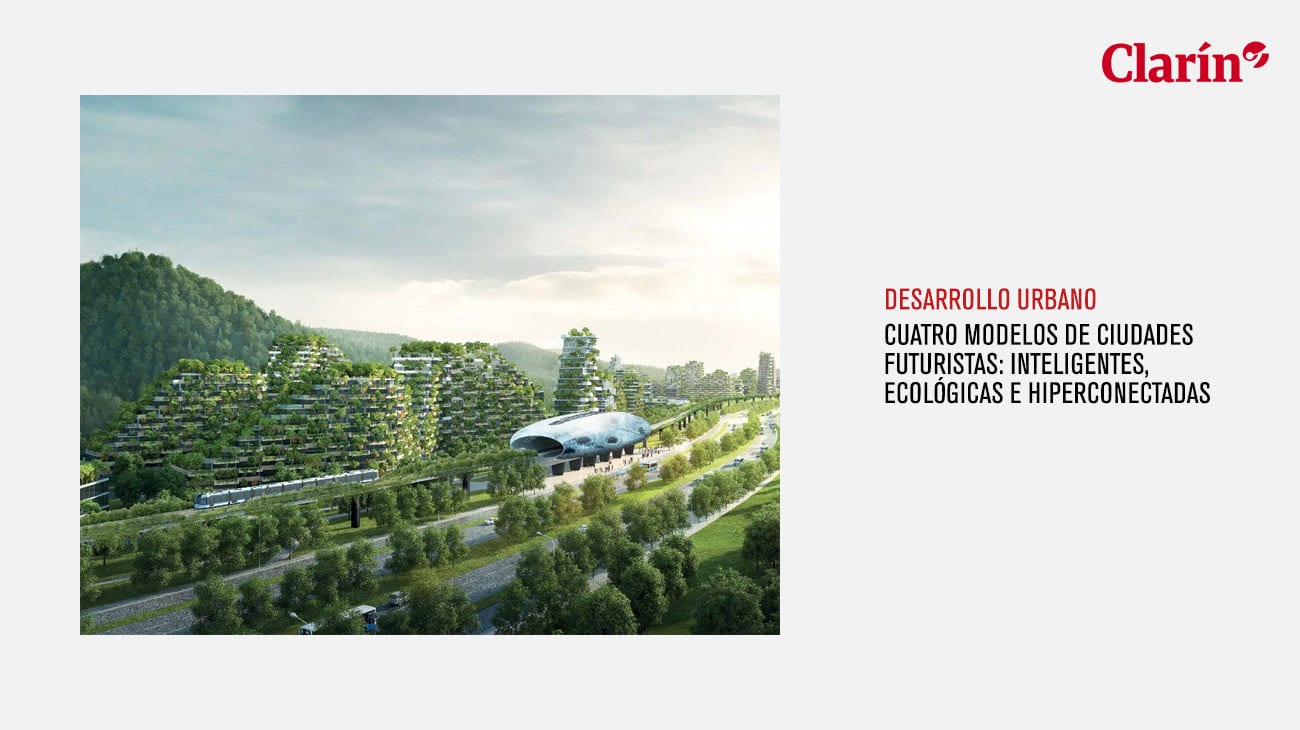 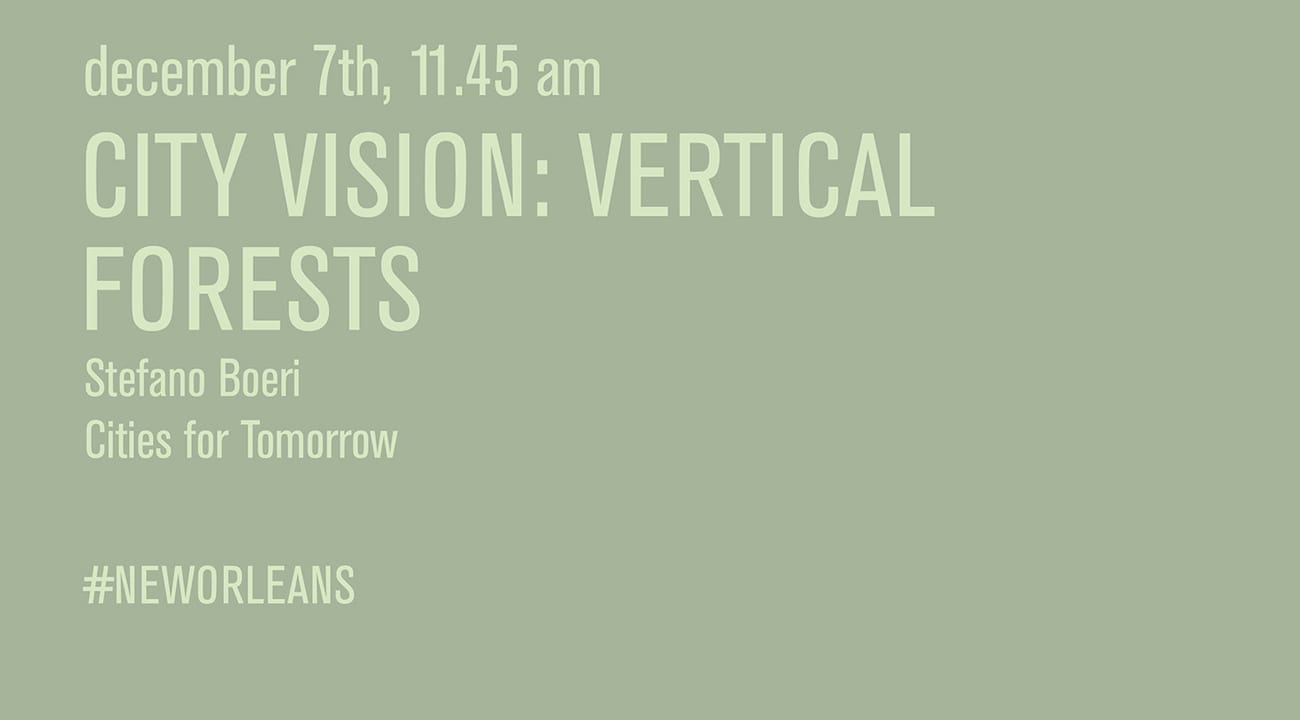 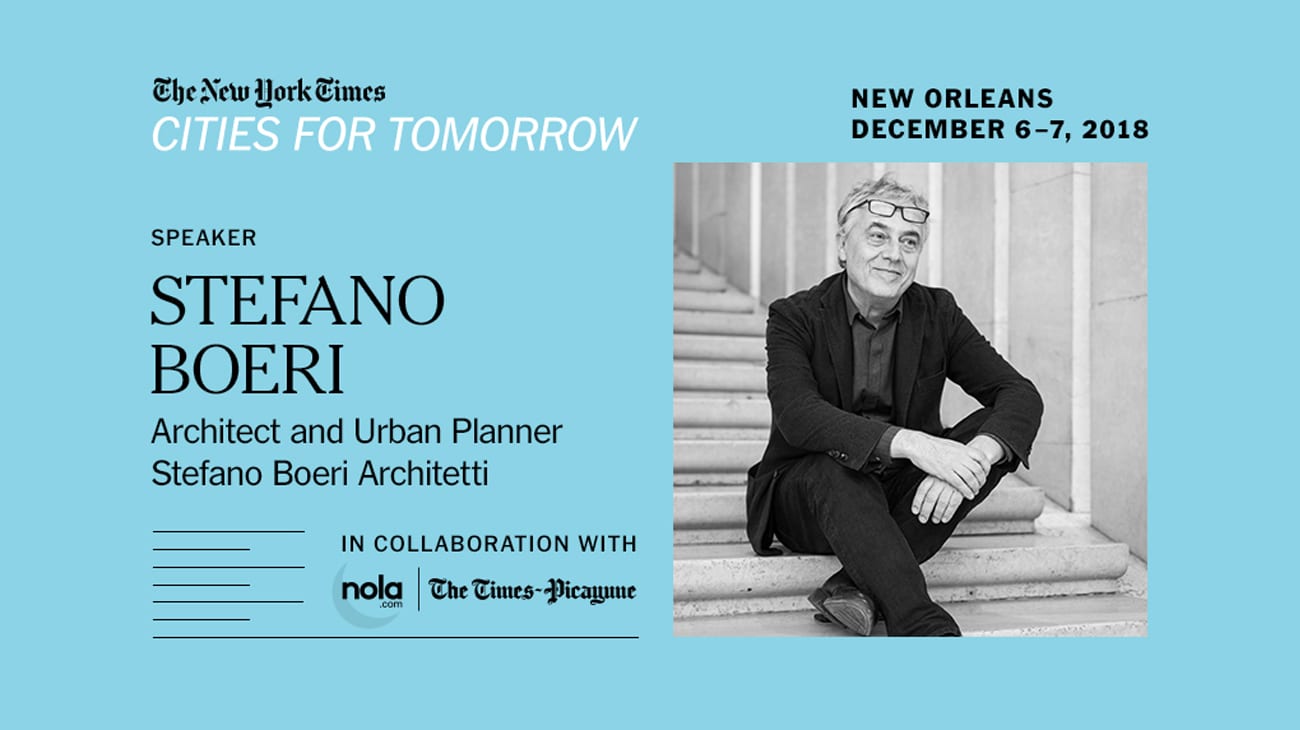 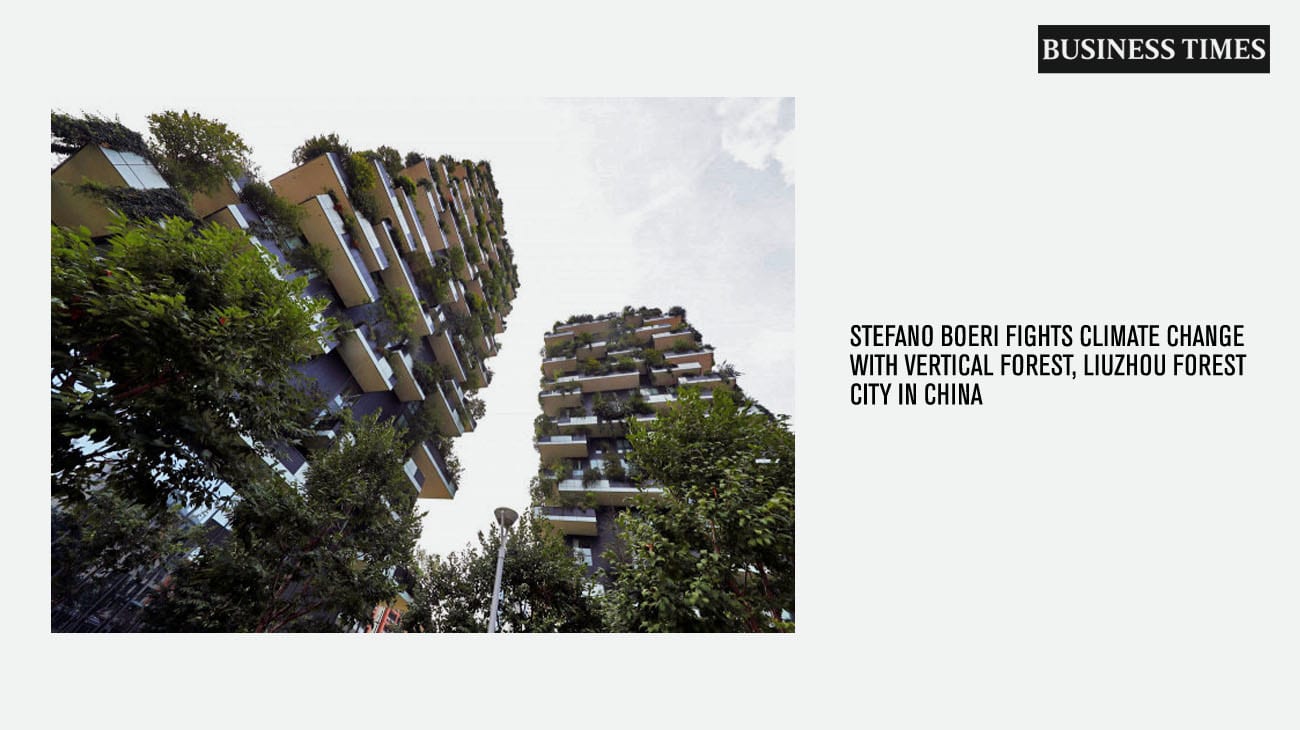