Learning from the first Vertical Forest

Milan Vertical Forest multiplies the number of trees in cities.
Vertical Forest grafts the equivalent of thousands of square meters of forest and undergrowth onto a few hundred
square meters of urban space.
The terraces, genuine outdoor extensions of the living spaces are home to over a dozen trees (ranging from 3
to 9 metres in height), numerous shrubs and flowering plants. If about 350 trees make up a 1 hectare forest,
the over 700 trees of VF01 are equivalent to 2 hectares of woodland and ground level undergrowth.

Milan Vertical Forest is a tower for trees inhabited by humans.
Vertical Forest sets the living standard between humans and trees within the built environment, establishing an
amount of 2 trees, 8 shrubs and 40 bushes for each human being. Milan Vertical Forest houses about 1.7 km of pots that are
1.10 metres high and up to 1.10 metres wide.
The soil contained in the pots is a mix of agricultural soil, organic matter and volcanic material that allows
the reduction of the volume weighting on the perimeter of the balconies.
Such diversity and typology of plant species within the urban centre works as a point of reference and a tool
for urban policies directed to the inclusion of plant and animal species inside the man-made urban context,
promoting the development of different urban biodiversity dissemination sites.

Milan Vertical Forest is an anti-sprawl device.
Milan Vertical Forest constitutes an alternative urban environment that allows to live close to trees, shrubs and plants within
the city; such condition can be generally found only in the suburban houses with gardens, which are a
development model that consume agricultural soil and which is being now recognized as energy-consuming,
expensive and far from communal services found in the compact city.
Through densifying the urban fabric, Milan Vertical Forest creates new and innovative relationships of proximity between
nature and the built environment, creating new landscapes and new skylines.

Milan Vertical Forest reduces the pollution of the urban environment.
The vegetation within Milan Vertical Forest is designed in such a way as to form a continuous green filter between the inside
and the outside of the inhabited areas, able to absorb the fine particles produced by urban traffic, to produce
oxygen, to absorb CO2 and to shield the balconies and interiors from noise pollution.
The benefits resulting from a reduction in pollution are apparent not just for the building itself and its
residents, they also contribute to improving air quality in the whole city.

Milan Vertical Forest reduces energy consumption.
Trees and shrubs in the VF01 are irrigated with groundwater pulled by a pump system powered by solar
panels located on the roof to all the pots in the building. The water used by the trees and shrubs returns
purified in the atmosphere in the form of water vapour. The process extracts heat from the surrounding
environment.
The vegetation acts as a filter on the Milan Vertical Forest balconies determining a reduction of nearly 3 degrees between
outside and inside temperature and – in summer – a decrease in the heating of the façades by up to 30
degrees.

Milan Vertical Forest is a multiplier of urban biodiversity.
Milan Vertical Forest hosts about 100 different plant species, including 15 species of trees, 45 shrubs and 34 types of
perennials.
More than 20 species of birds have nested on the trees and bushes found in VF01, such as the martin, the
redstart and pale swift.
Different insect populations live in the Milan Vertical Forest vegetation, some of which, such as ladybirds, were released
inside the vegetation in order to fight plant pests without using pesticides.

Milan Vertical Forest is an ever changing urban landmark.
Because of the variety of plant species hosted in the balconies and the presence (especially on the north
walls) of many different deciduous trees, Milan Vertical Forest changes its skin and the colour composition of its living
façades, according to the season variability and weather conditions.
Like the trunk of a tree, its outer shell turns it into a living urban archive, a witness to the slow and gradual
growth of a new and rich urban ecosystem in the heart of the city. 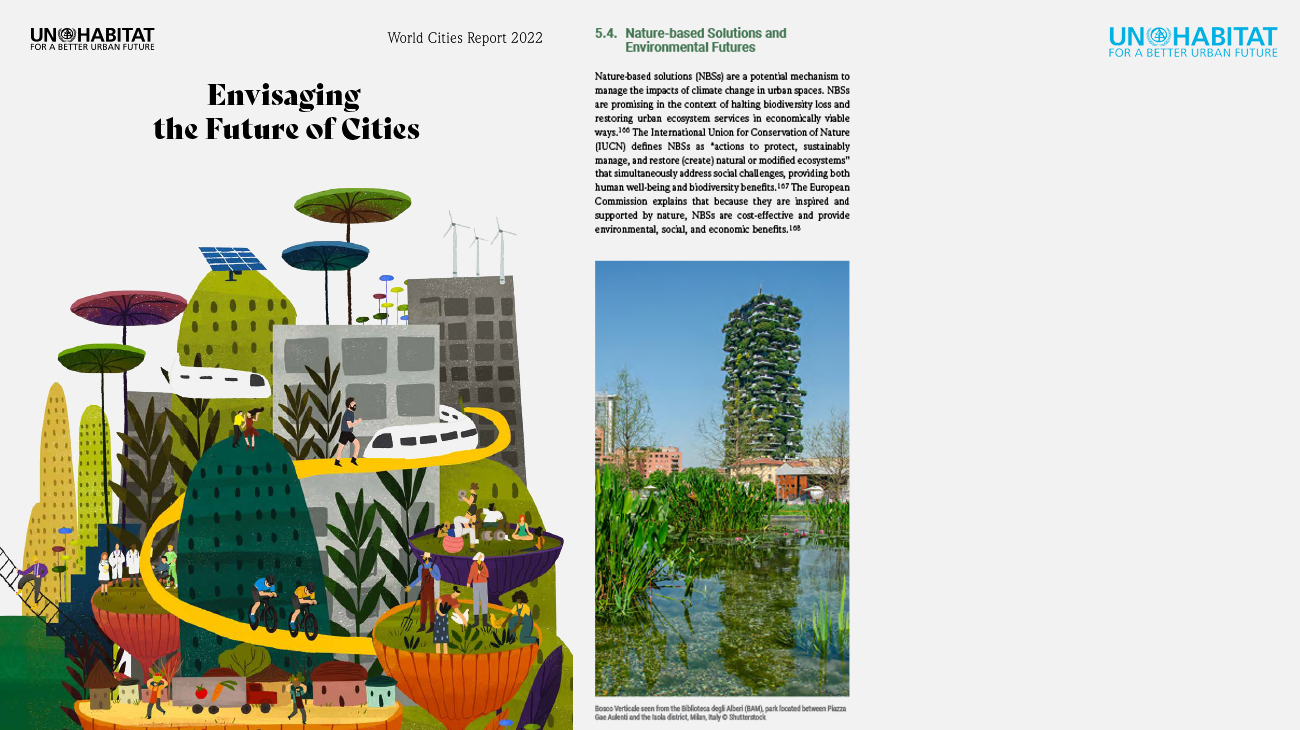 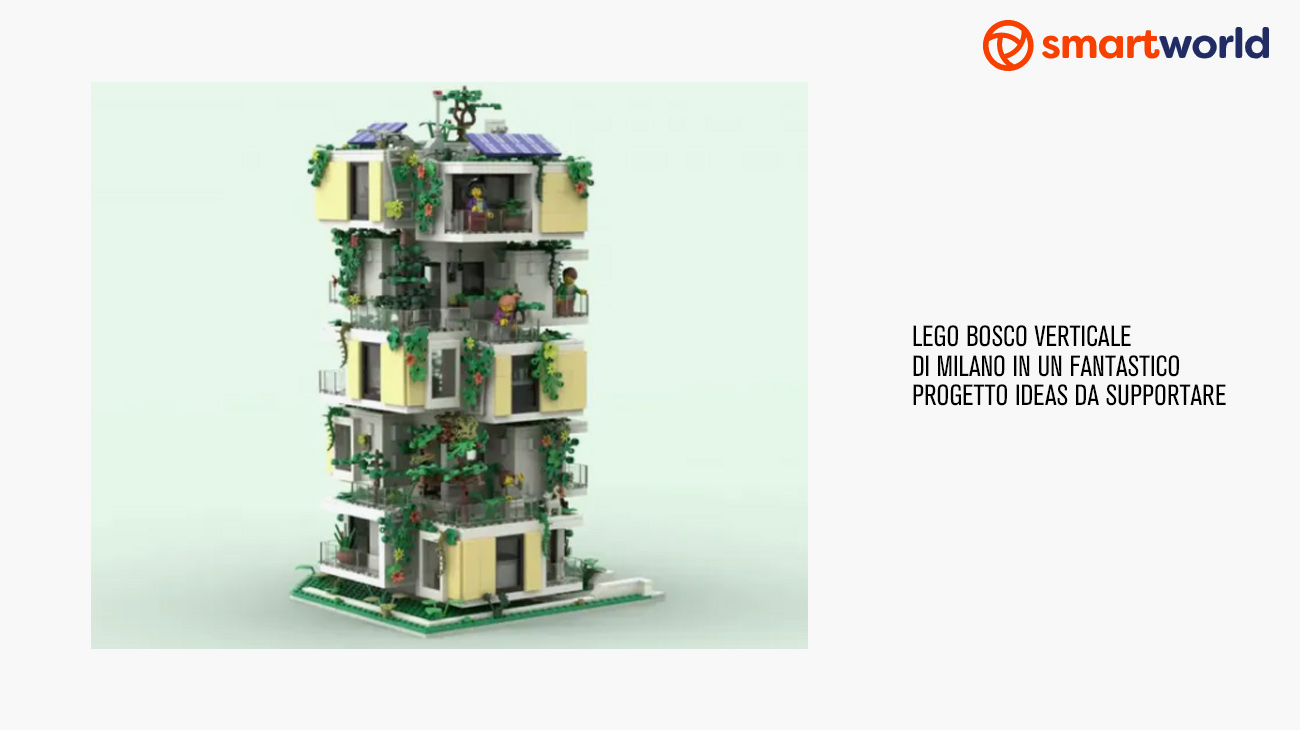 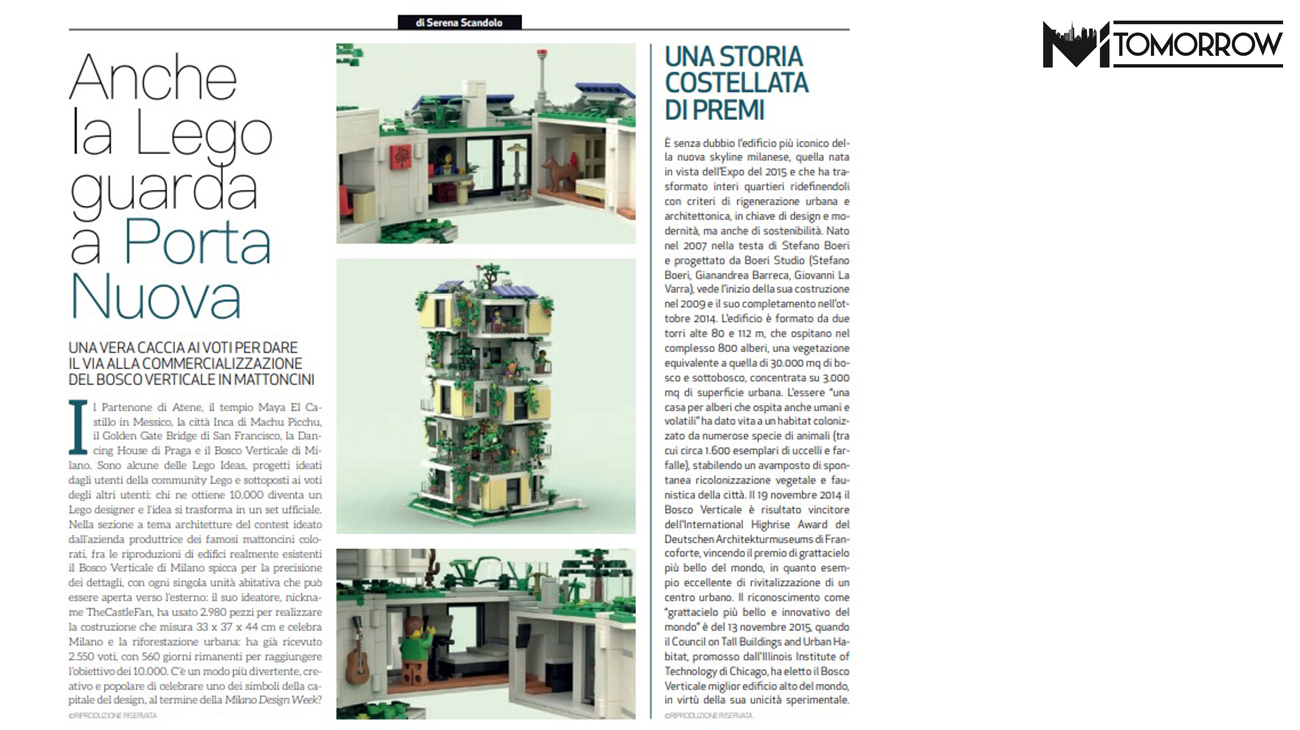 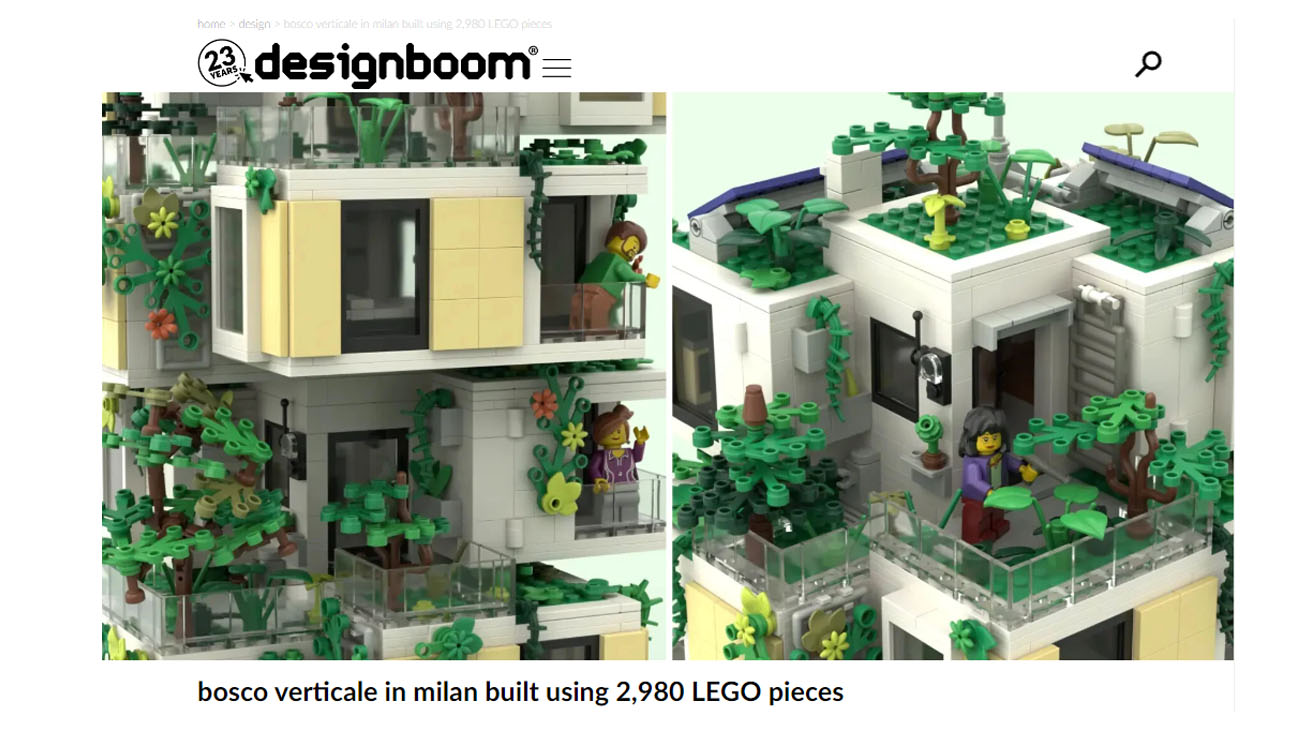 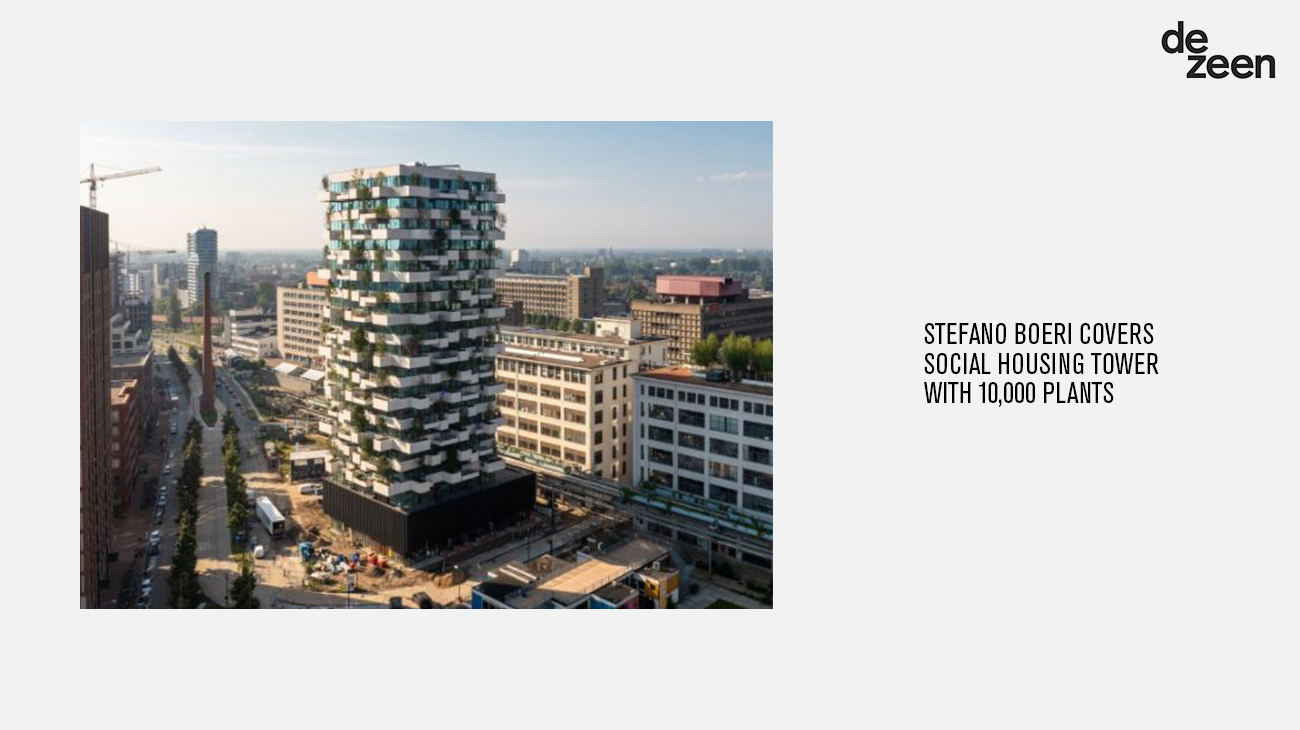 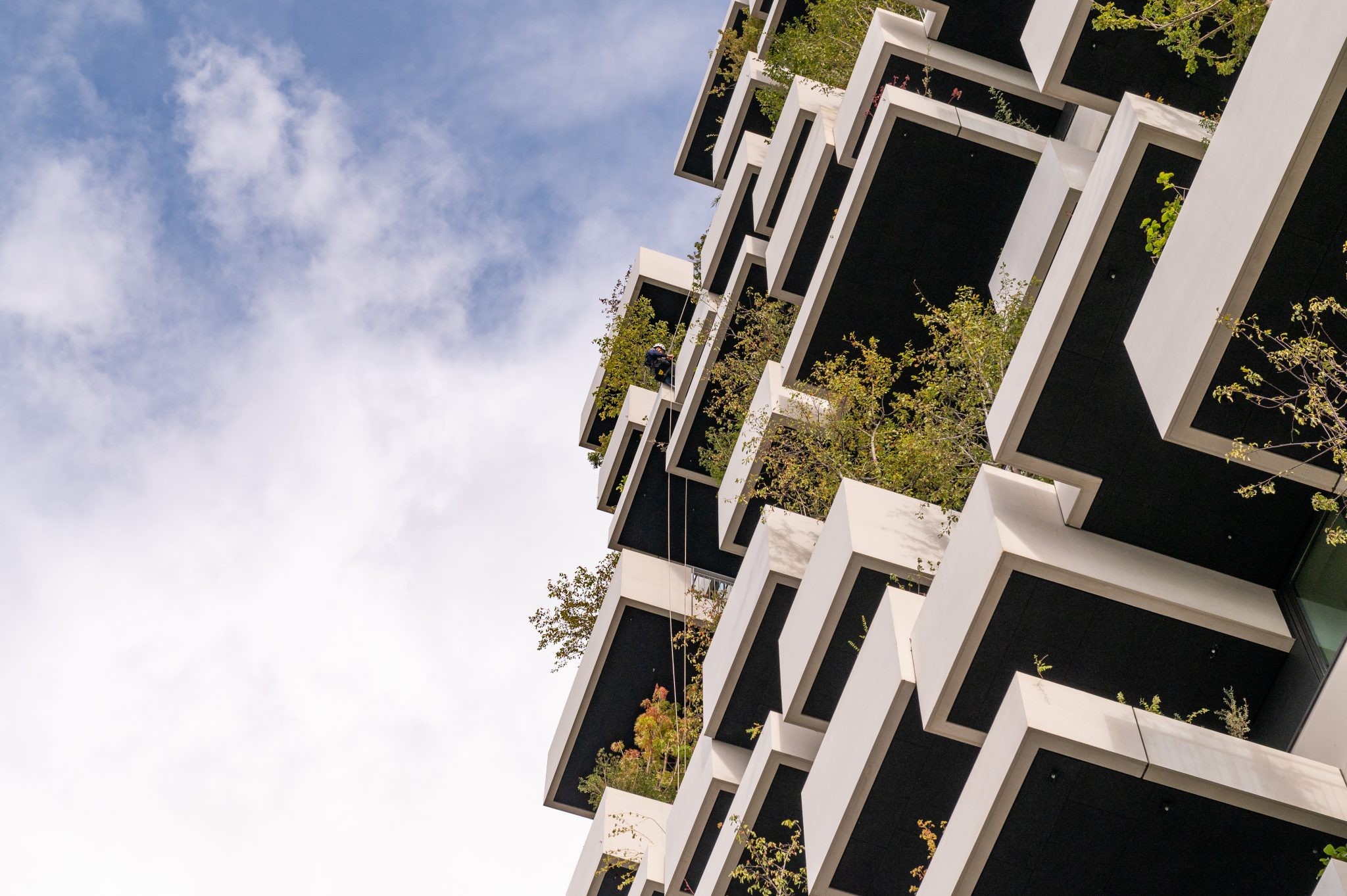 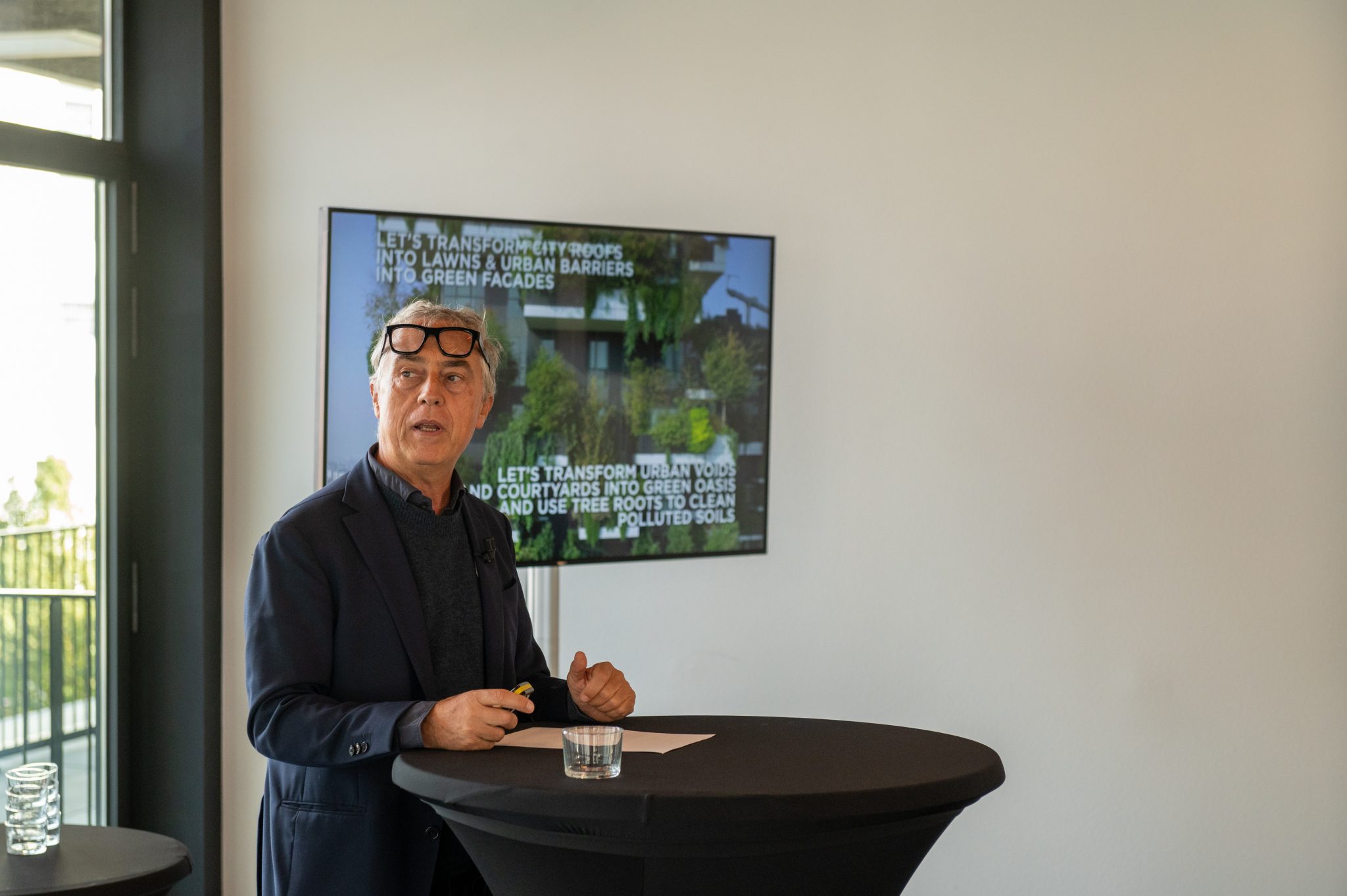 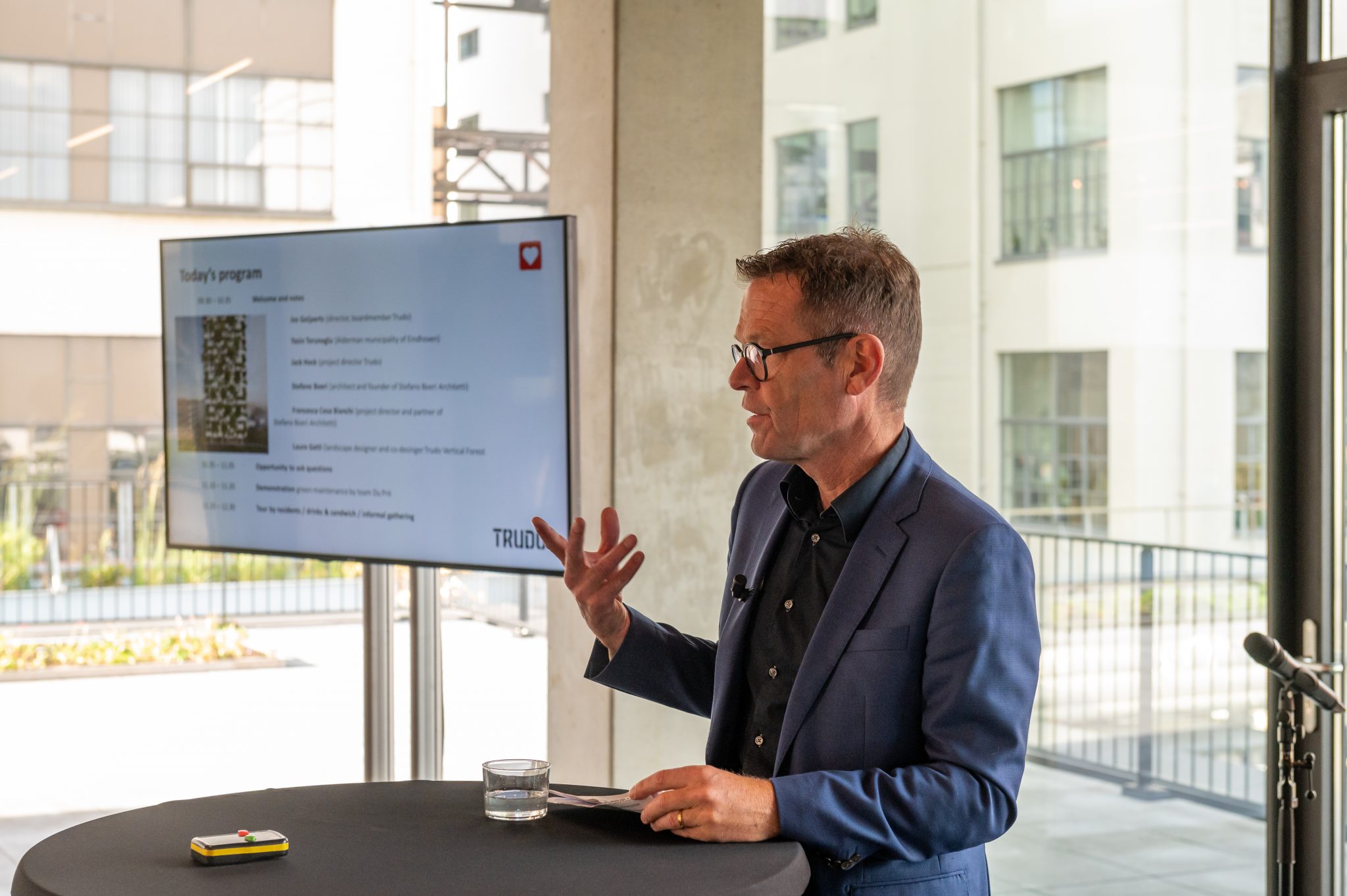 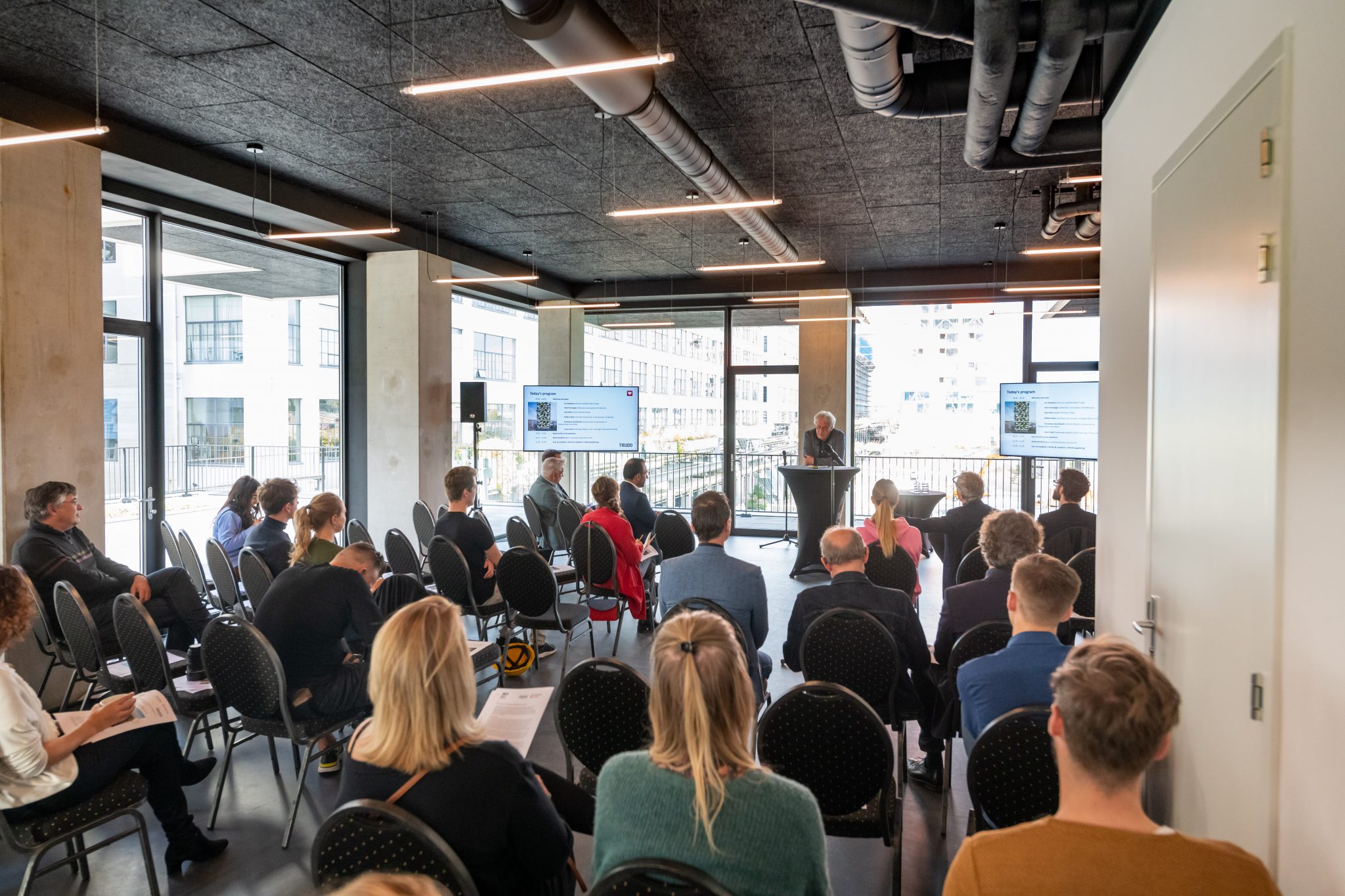 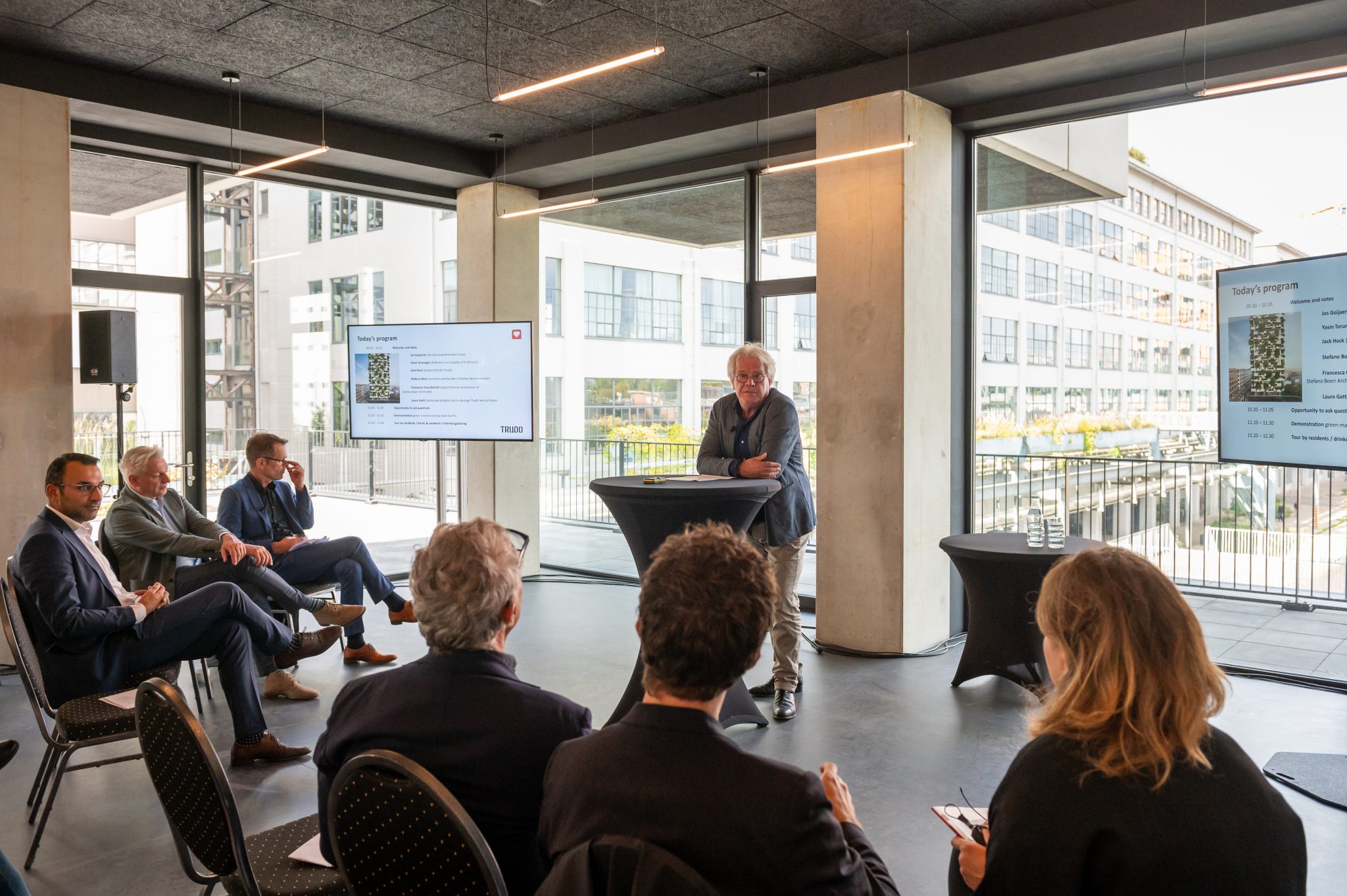 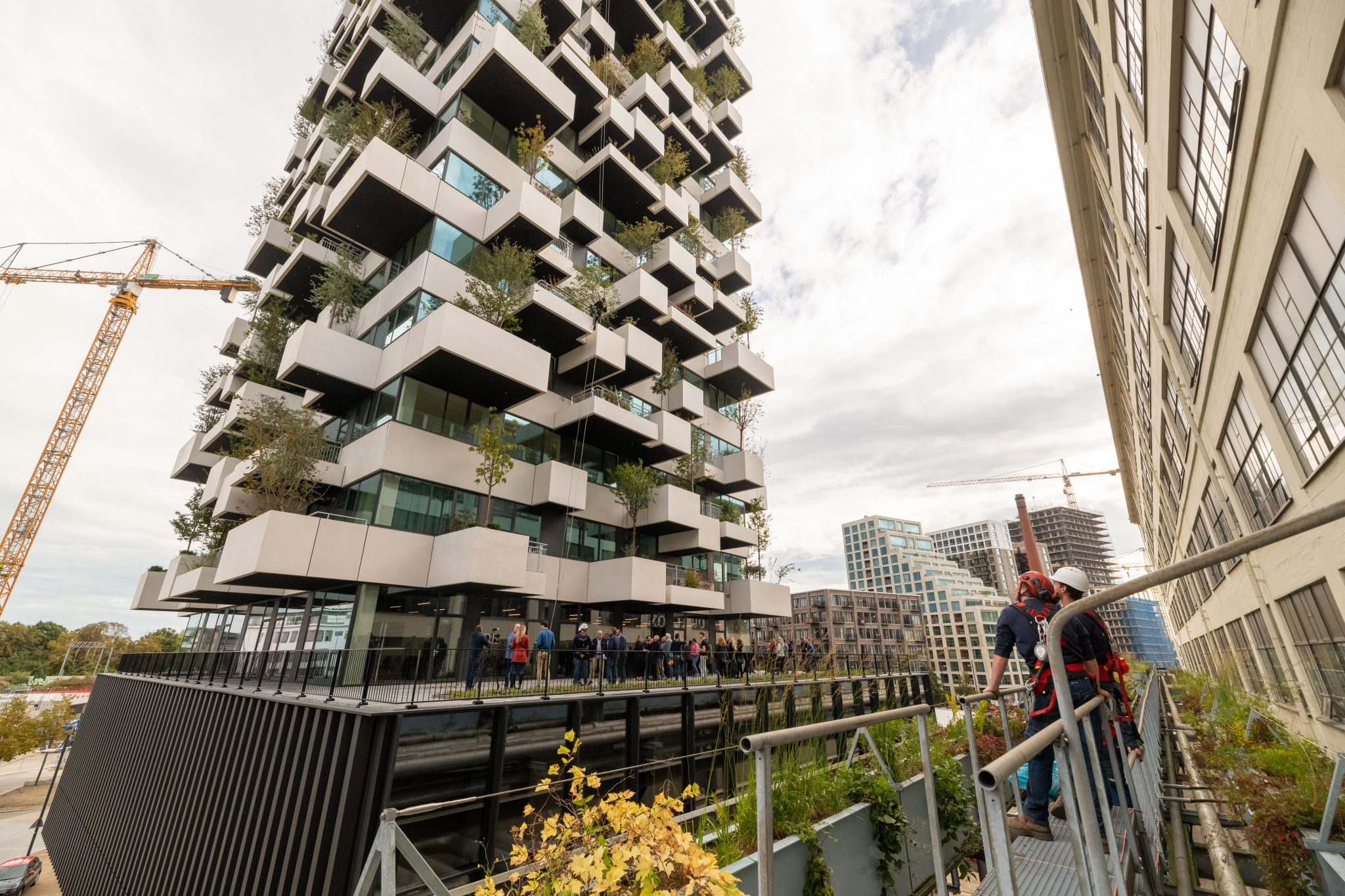 wonderwoods
the completion of the first construction phase 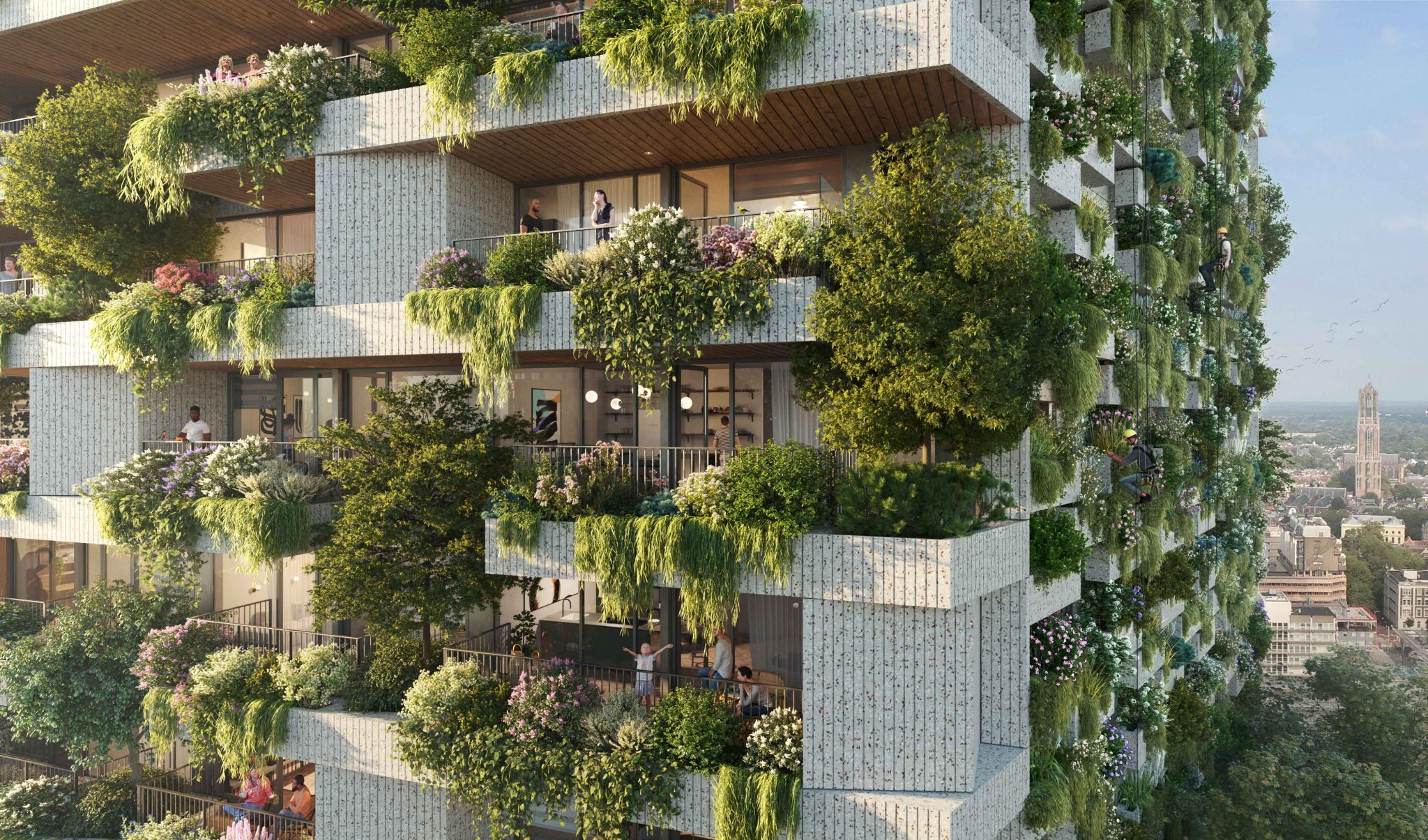 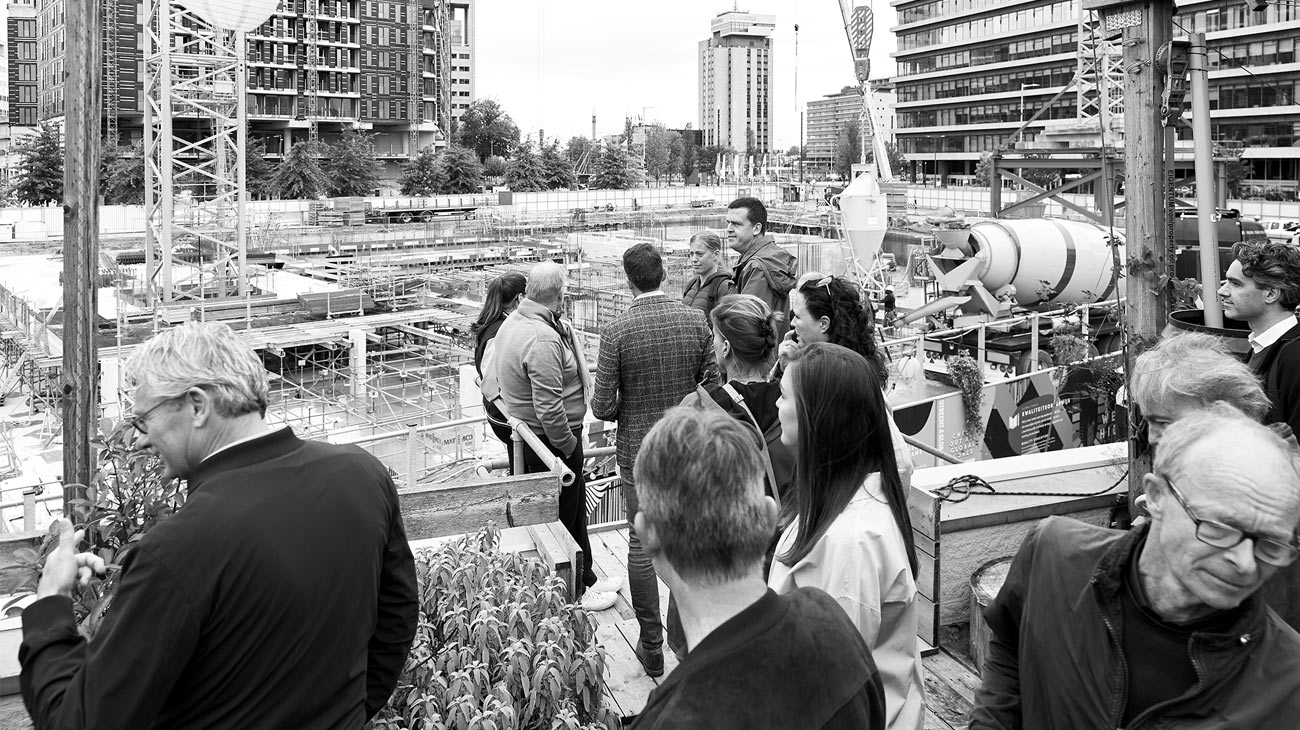 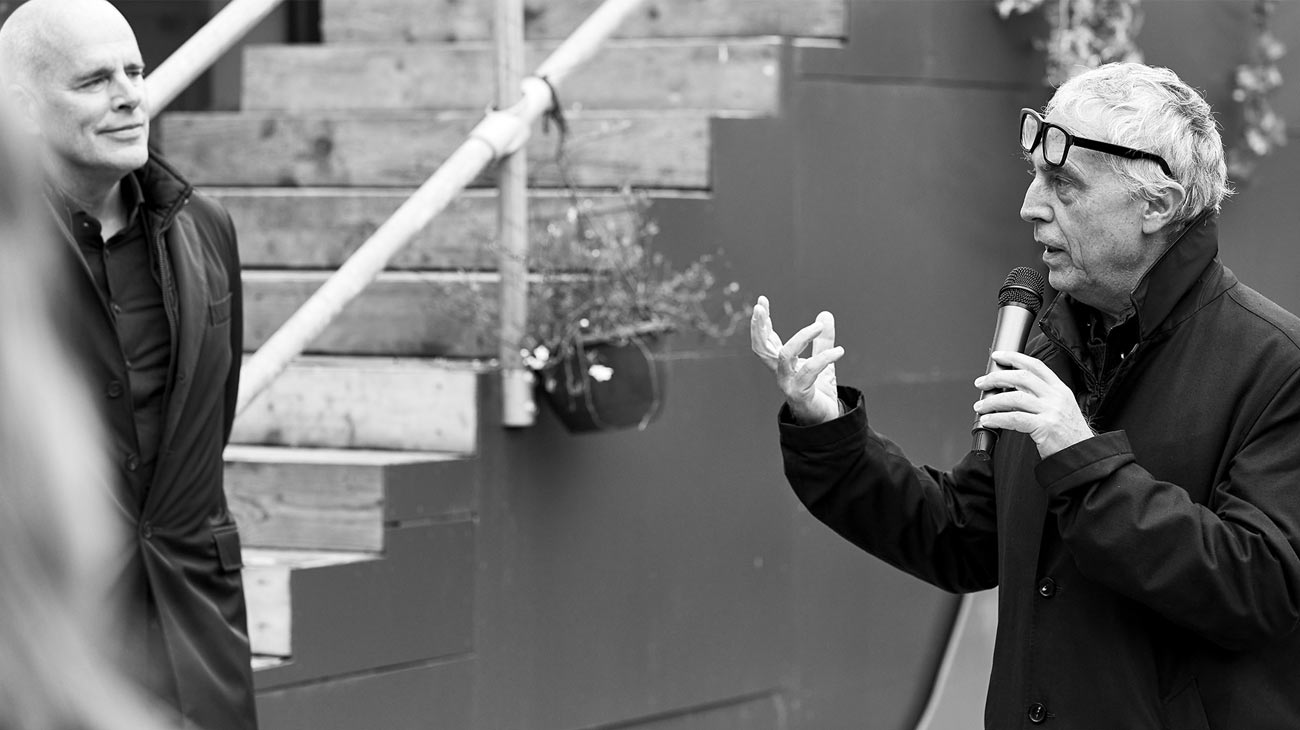 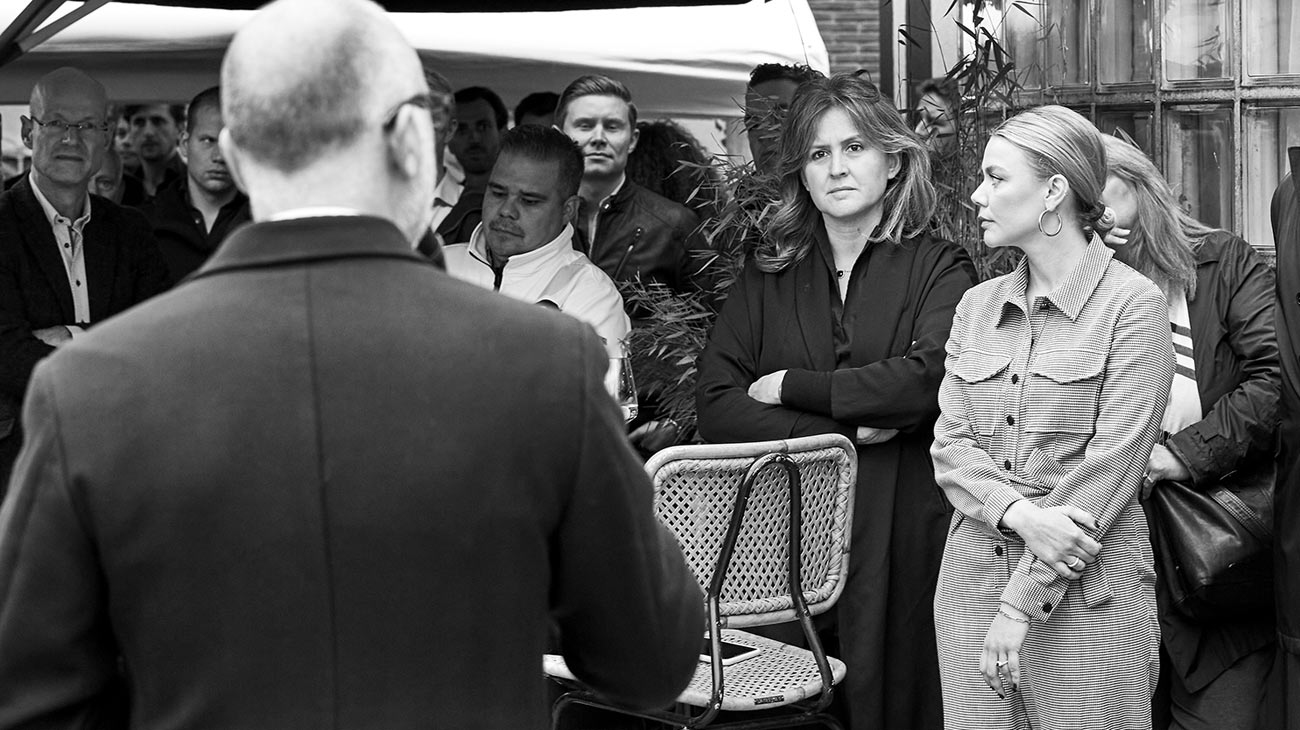 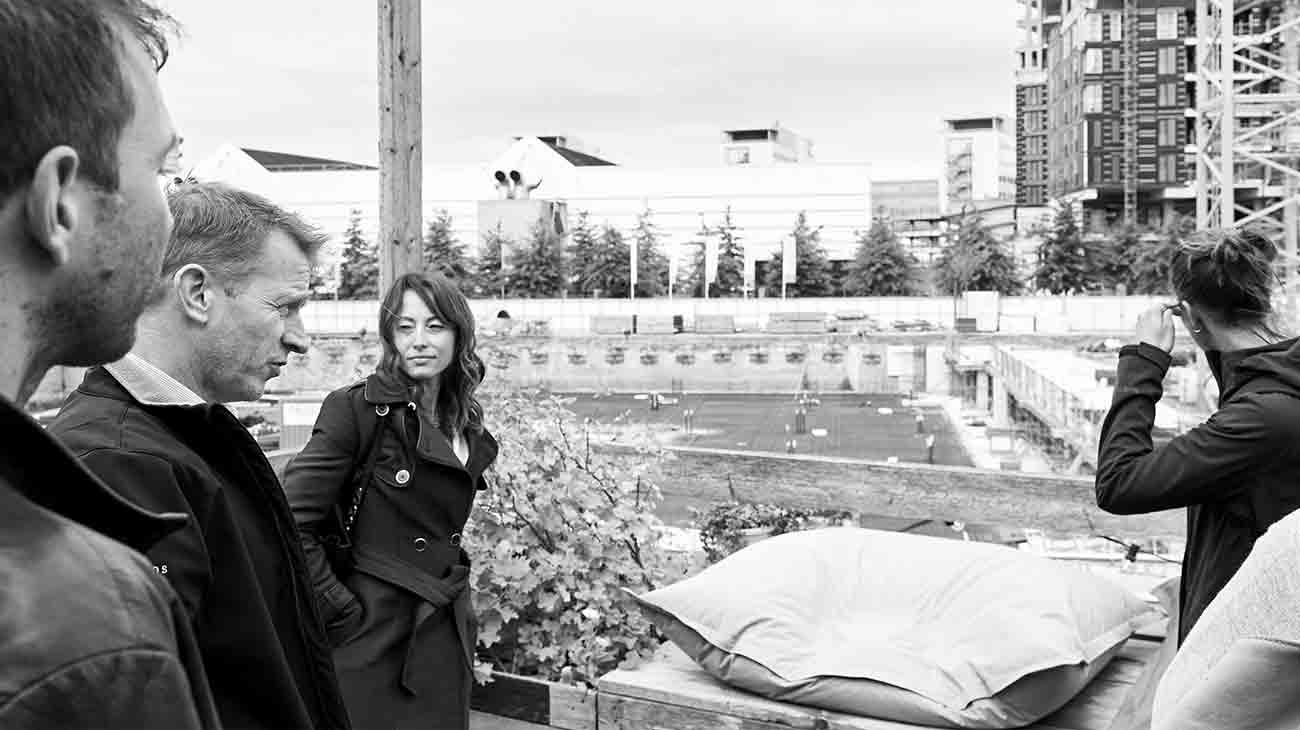 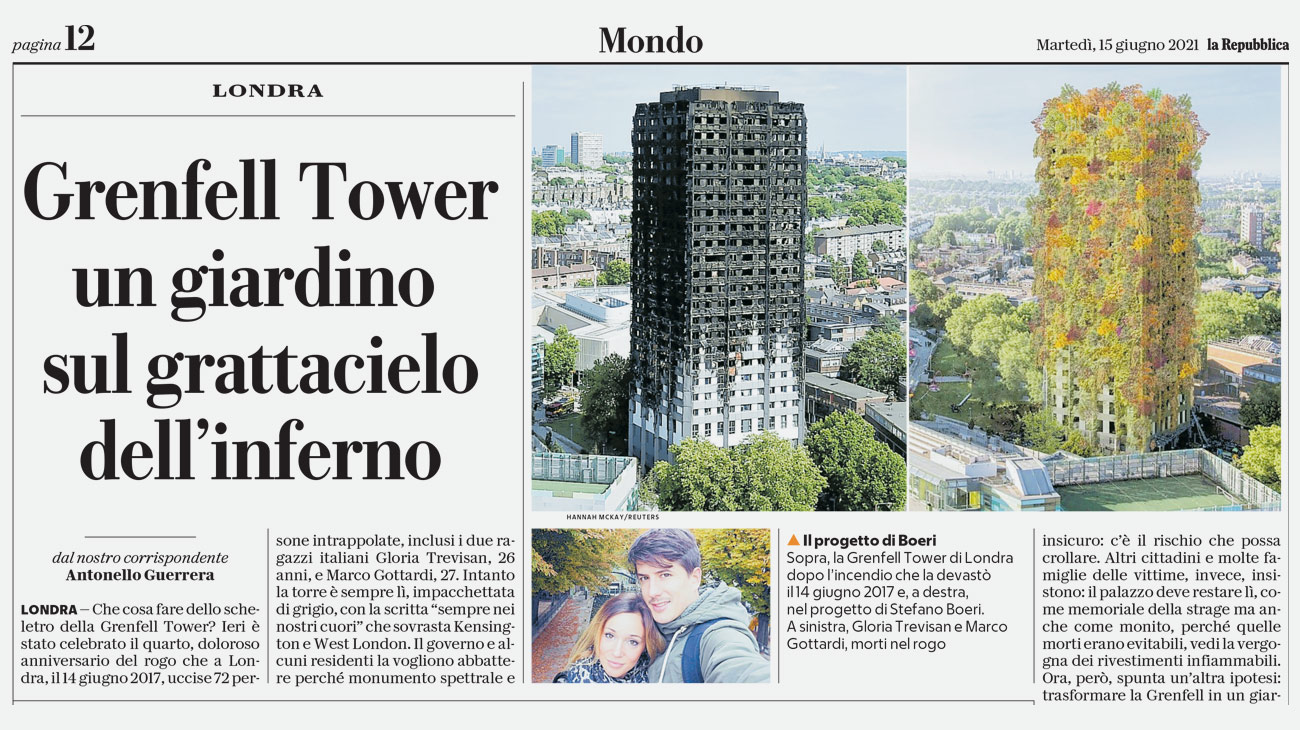 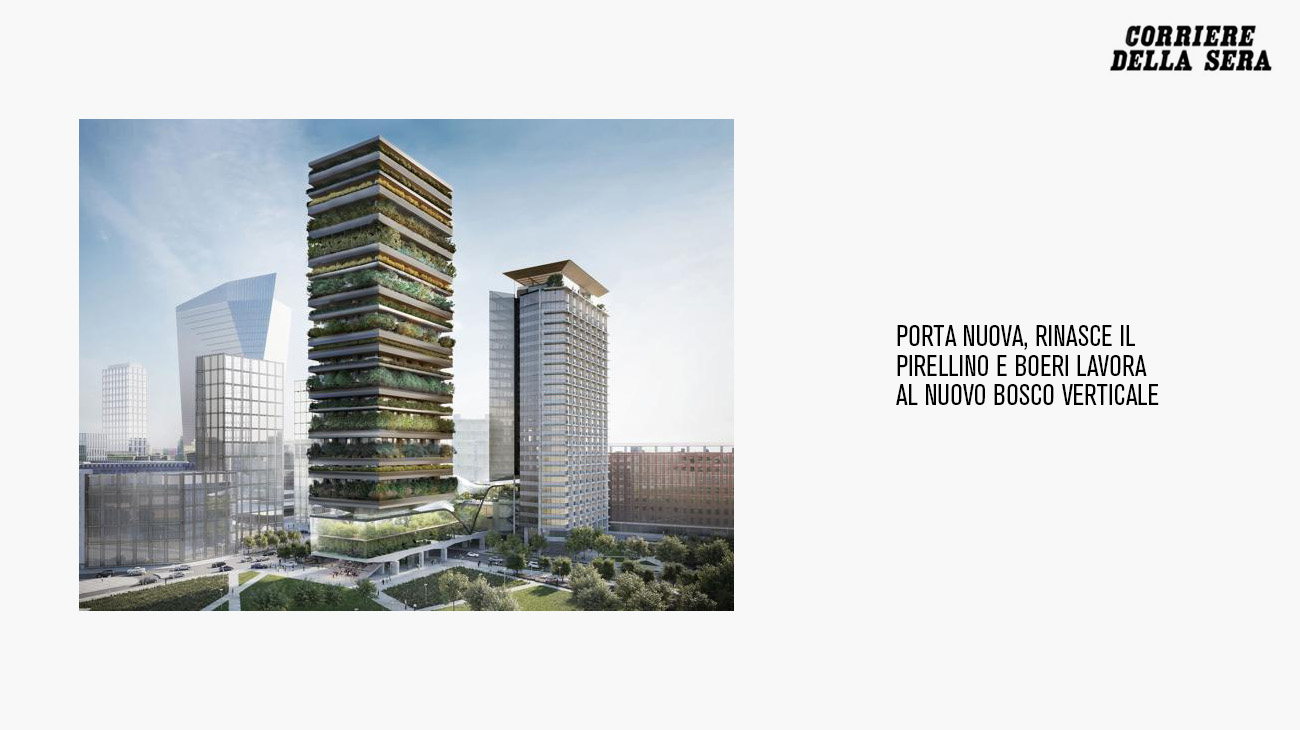 interni
the vertical forests are growing in china 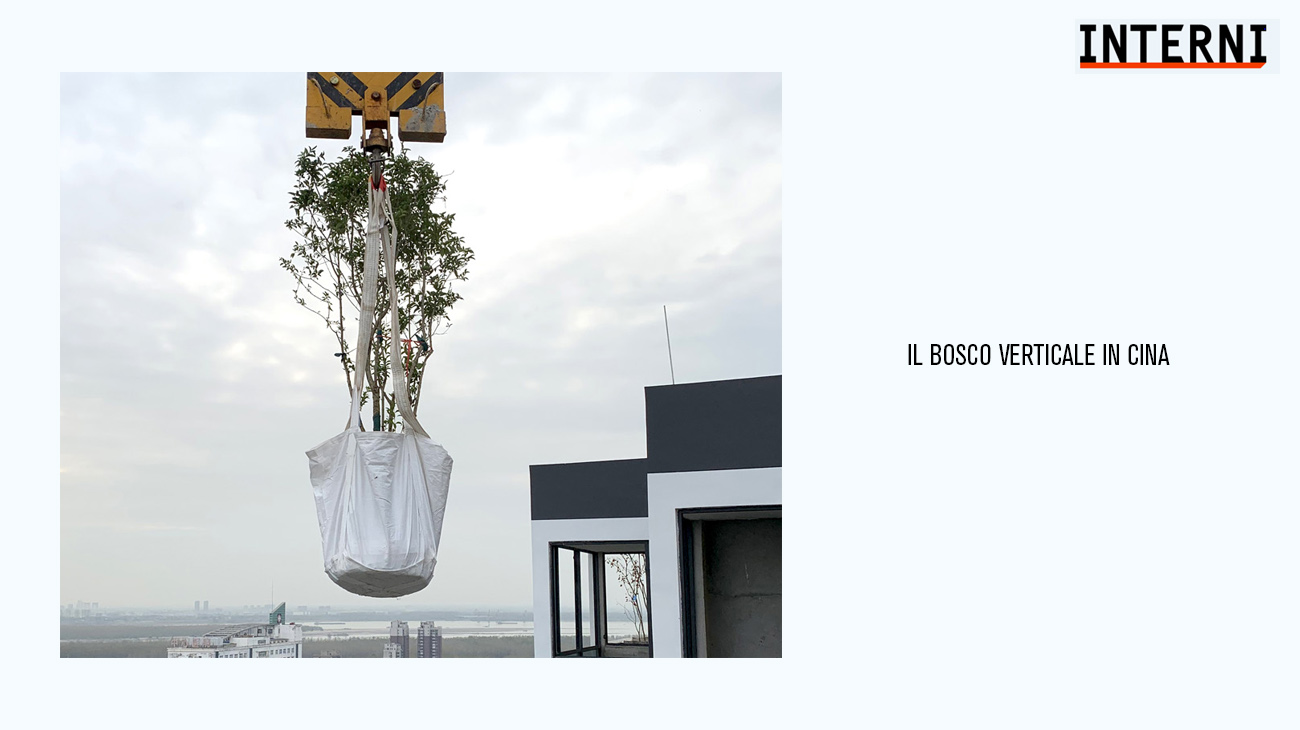 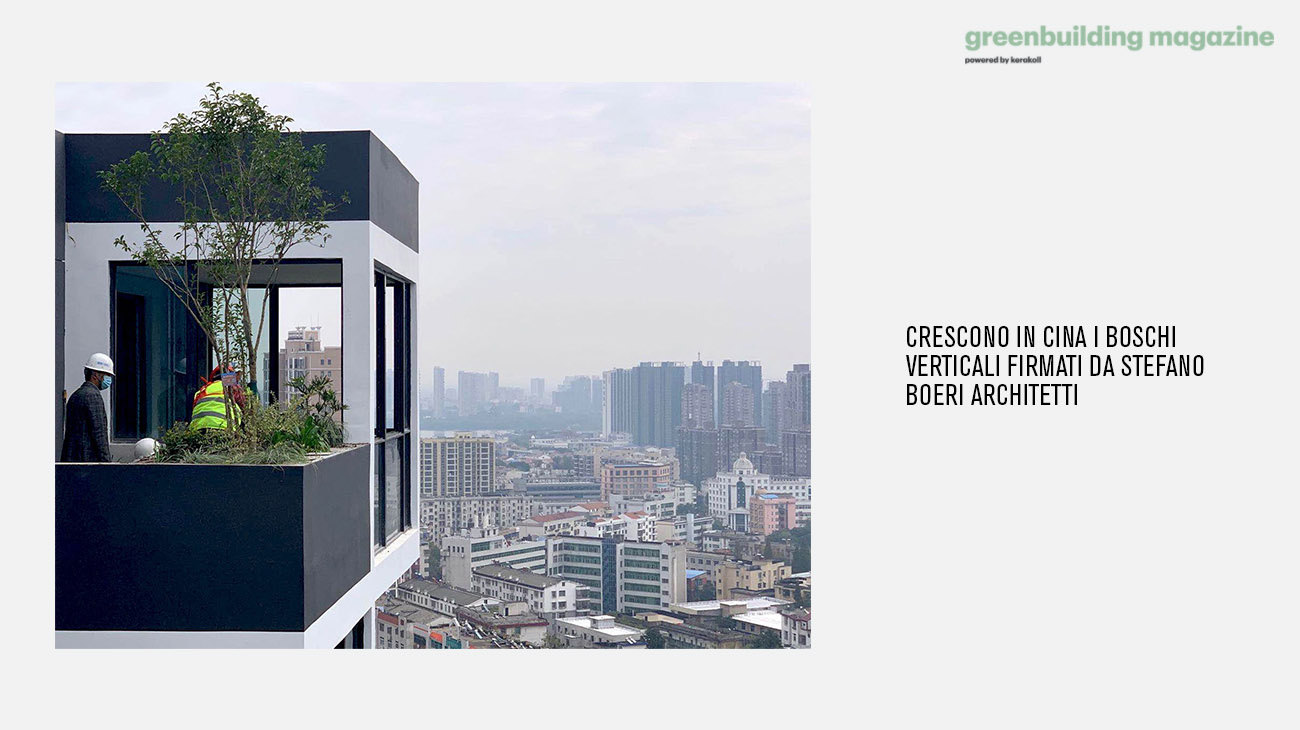