In 2016 Stefano Boeri Architetti was commissioned by the Republic of San Marino to draft the new General Plan for territorial and urban development. Divided into three main phases – analysis, synthesis of the strategic vision and definition of the new planning instrument – the intervention programme envisaged a continuous participatory exchange among the various stakeholders involved, both residents and those with other vested interests. In the first phase of the work a series of walks around the territory were organized by the nine local Municipalities (the so-called “Castelli” or “Castles”) which involved different sections of the population with the aim of bringing up the main opportunities and critical issues. Spread over a time scale extending to 2030, the Plan starts with the enhancement of important environmental resources and the Republic’s agricultural landscape, imagining a development based around the vision of a “Garden of Europe” and “Microcosm of biodiversity”. The Republic of San Marino actually contains considerable geographical and landscape variations and in a similar fashion to the neighbouring Italian landscape, is located at the focal point where the linear city of the Mid-Adriatic coast meets the Apennines, crossing the Montefeltro countryside.

Despite its small size, the San Marino landscape is particularly rich from a biodiversity point of view, a term that refers not only to its environmental qualities but also to the visible and invisible, cultural, social, economic and natural values that typify it. Starting from this observation, the strategic project “dissolves” the administrative boundaries of the Republic, aiming to generate new relationships in a broader context formed by various territorial conditions. This “mosaic of landscapes” is thus presented as the focal point on which to construct the Plan and at the same time, the main resource to be protected and valued in order to transform San Marino into the “Garden of Europe”.

Starting from this vision, SM 2030 is divided into three levels,  an “Urban Fresco” based on ten major themes (Complementarity between urban centres and Castles / the strengthening and synergy of environmental ecosystems / Securing the territory / Enhancement of the nutritional cycle / Energy autonomy / Sustainable mobility and accessibility / Diversified tourism / University and research / Industry 4.0 / Foreign policy), an “Atlas of Projects” comprising 10 planning actions to organize the territory and a “Rules Charter” drawn up to transmit and manage transformations over time.
The complementarity between urban centres and Castles envisages the development of San Marino as a polycentric territory based on a series of actions designed to generate, re-consolidate and enhance the currently existing built environment. In fact, the actual real estate assets of the Republic currently under-utilized or empty are estimated at around 30% of the total.

On the other hand a similar anthropization of the land has profoundly changed the natural order: the wooded surfaces (reduced to 10% of the total) are extremely fragmented and the quality of the water in streams and rivers is strongly compromised by urban and industrial waste. SM2030 therefore proposes a strengthening of the ecological-territorial system which first of all will act through establishing a network of its most prized elements. The geological matrix of San Marino is characterized by the widespread presence of gullies and ravines – 11% of the territory – and by frequent landslide phenomena caused by poor maintenance of the land and its abandonment. To deal with this condition, the project envisages the identification of areas of potential instability and particular seismic vulnerability which are then subjected to the application of a series of regulations aimed at making them secure even in cases of natural disasters.

In this context, a specific role is reserved for agriculture, an activity which San Marino is historically linked to not only on account of its productive function, but also because of its role in determining territorial quality control. Today confined to a marginal role – 10% of rural areas are in fact uncultivated or underutilized – and fragmented in distribution terms, agriculture is reviewed by SM2030 in a new sustainable and active form, based on the multifunctionality and differentiation of products and with the objective of transforming it into an agri-environmental model to be cited and emulated.

The last essential point of the intervention program is the total redefinition of energy policies. Currently deprived of its own energy production plants and without sources of fossil fuels, the Republic is totally dependent on the importation of this resource from outside, while a similar condition affects waste disposal and water supply. SM2030 therefore plans to transform San Marino into a self-sufficient and cutting-edge model in the use and production of clean energy. 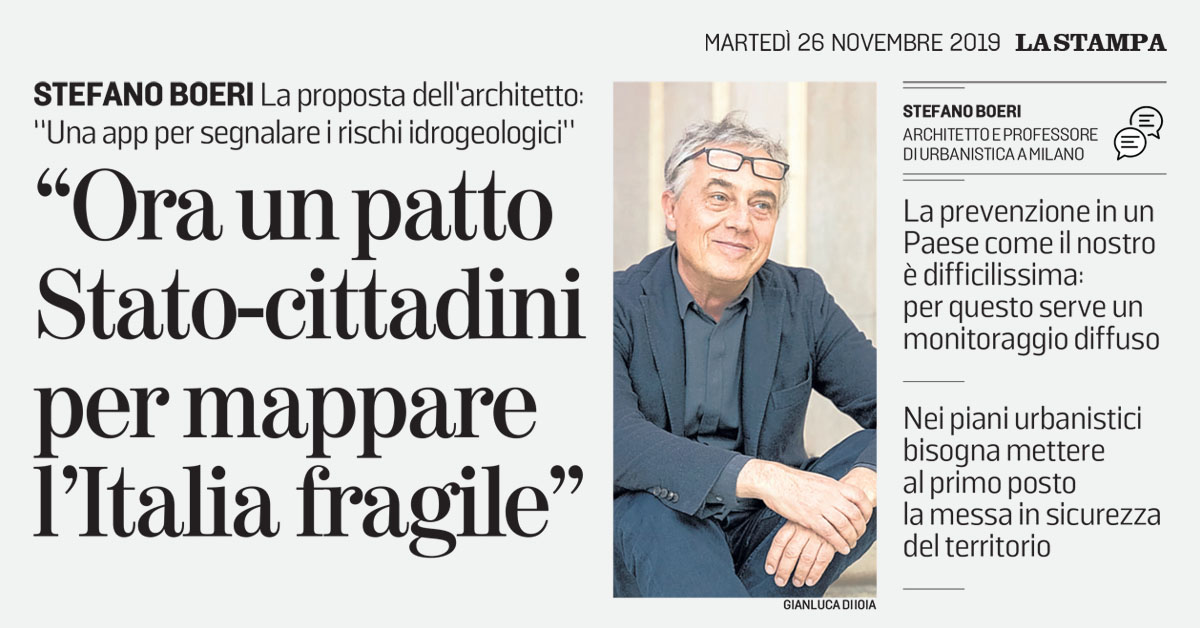 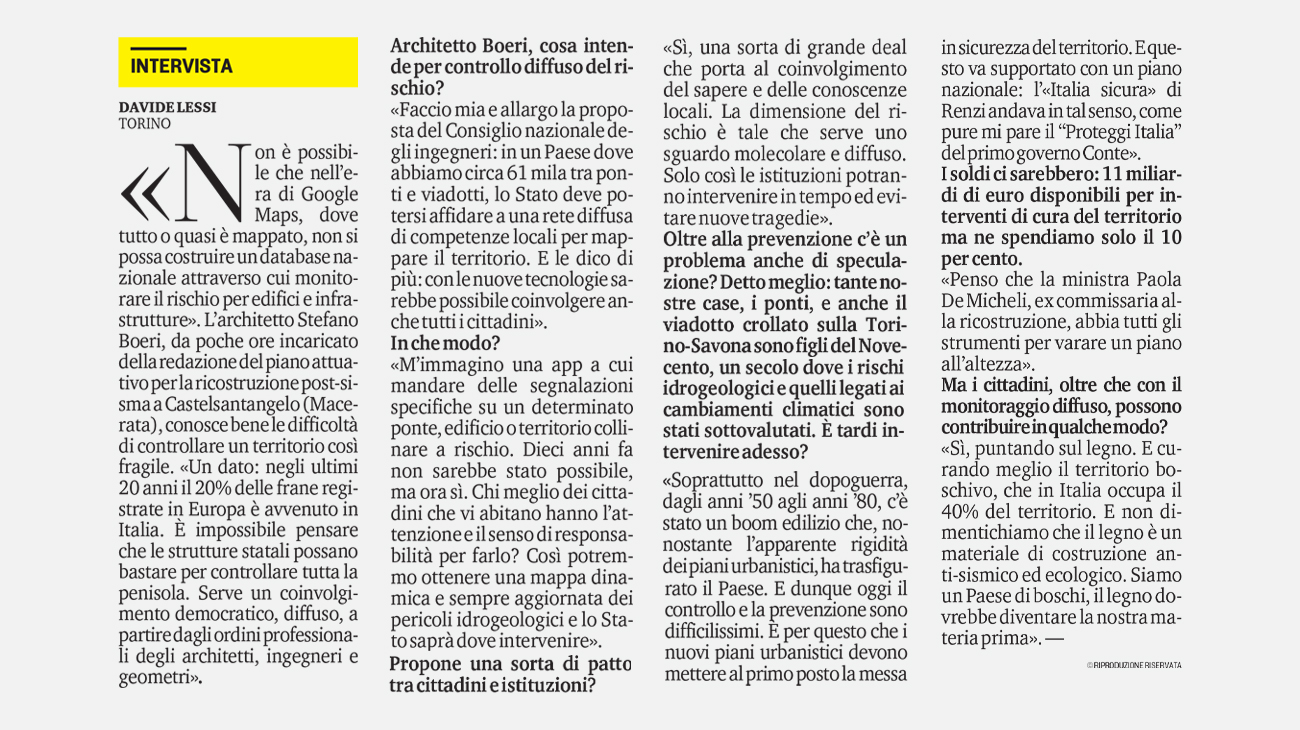 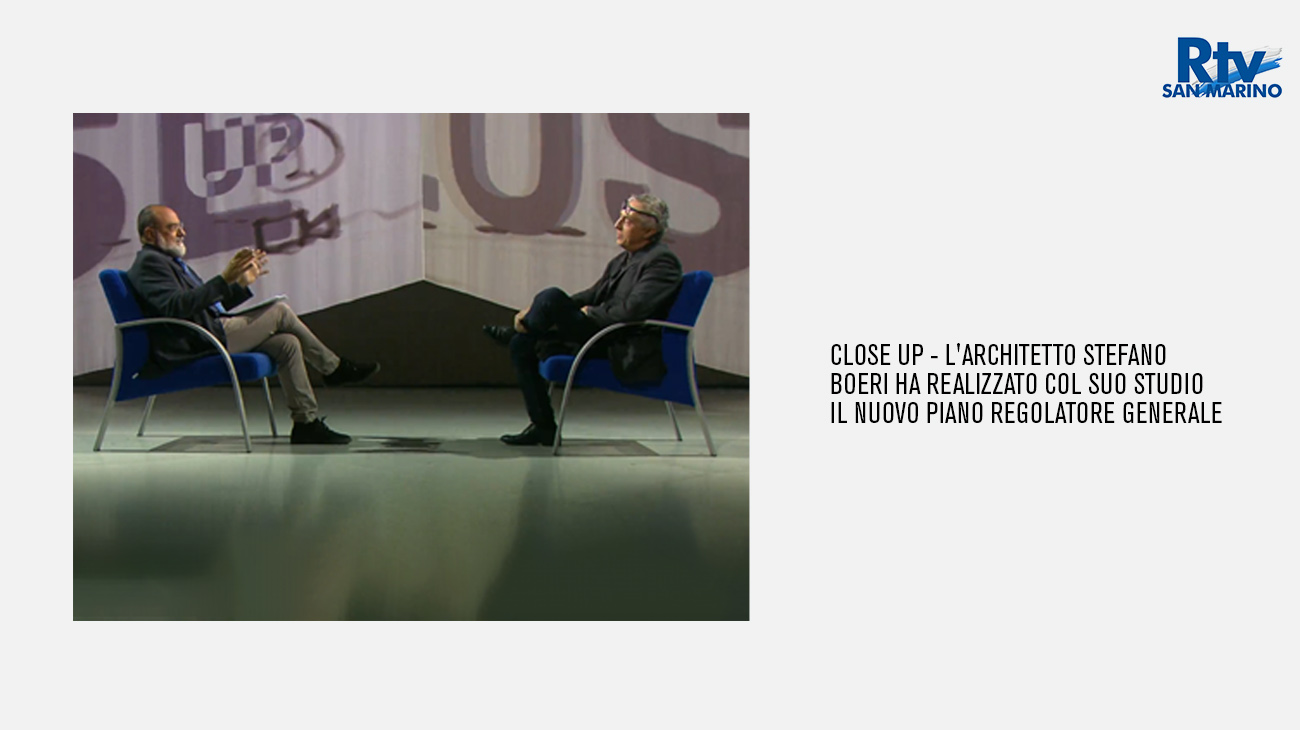