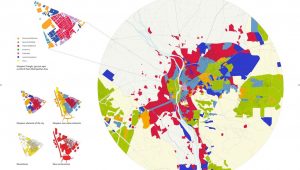 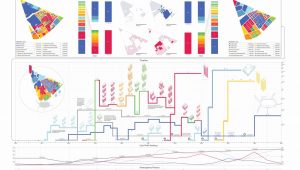 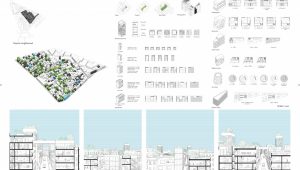 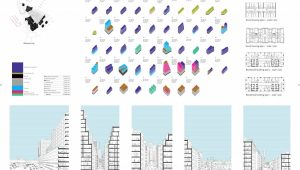 The district known as the Maspero triangle in the central area of ​​Cairo overlooking the eastern side of the Nile was the subject for the drawing-up of a complex Masterplan in 2015, developed by Stefano Boeri Architetti with the aim of redefining both its characteristics and its urban role. Although it covers a relatively small surface area (about 350,000 square meters or 0.02% of the total metropolitan area), it includes the majority of the “urban materials” that typify the entire Cairo territory, starting from a historical fabric that has in large part deteriorated along with numerous fragments of the nineteenth-century city and semi-used workshops. This aspect makes the Maspero similar to a sort of “scale model” of the entire city and therefore an ideal laboratory for experimentation with design solutions that are potentially applicable to the whole urban setting in the future. The Stefano Boeri Architetti programme is based on five fundamental operational tools: an exchange of properties, the redesign of the waterfront, a series of small restoration and completion interventions, the design of new residential settlements and finally the introduction of a system of green islands along the river.

The first of the planned intervention devices, the exchange of ownership, has been conceived and developed mainly to allow and encourage private investors to take part in the improvement of the  stretch of land along the river Nile, an area with considerable potential. At the same time this device has been designed to allow the public administration to obtain ownership of the working class district and thus start a radical redevelopment process of the entire area. The latter may in fact be activated immediately thanks to the availability of funds obtained from the sales of land along the river to which those resulting from taxation on real estate profits can be added. Finally, the exchange process has a strong social value, being able to be entirely implemented without moving the historical residents of the district, thus keeping the relational and cultural structure intact.

An exception to the exchange of ownership along the stretch of riverfront is an area involved in a  project for the construction of a new museum, strategically close to the development along the Nile and which could be developed in close collaboration with important international institutions from the sector. Overlooking a new public square open on the Nile, the museum will be divided spatially and functionally into different and highly specialized areas: a raised platform reserved for workshops, a gathering of ateliersfor artistic production and a system of grouped exhibition spaces in a circular space. The iconic white cylinder of the museum building, pierced by myriads of openings of different shapes and sizes, sees its manifest strength enhanced by its central position in relation to the system of high-rise residential towers on the new riverfront which will terminate with a hotel planned in the northern part of the neighbourhood.

Within the working-class district – which after the exchange of ownership will belong entirely to the public sector – the Masterplan envisages a series of small restoration and completion building works carried out on the existing fabric. Conducted in a timely and well thought-out way, these operations aim not to compromise the social and built identity of the territory but on the contrary, to make a vital new  contribution to the neighbourhood. This last objective will be pursued in particular through the introduction of other production activities, first of all those linked to the workshops for artisans and public services lacking in the district today. The area’s redevelopment process will also offer the chance to experiment with new and advanced construction technologies, thereby bringing considerable advantages in terms of building quality and limiting intervention costs.

In the areas located between the working class district and the riverfront, the intervention programme envisages the construction of a series of new residential settlements, to be allocated primarily to Cairo’s middle classes which have gradually abandoned the city’s downtown in recent years. This last category of inhabitants could thus return to a new, intense urban life, directly connected with the attractions of the centre and the renewed riverfront, further contributing to revitalize this part of the city.

The last of the operational instruments envisaged by the Masterplan consists of a system of floating islands along the Nile, which will contain public green spaces open to the city. This “urban atoll” will be visually and functionally connected to the nearby new Botanical Garden provided on a large raised plateau which will cover the colossal road interchange that separates the Maspero triangle from the Egyptian Museum. 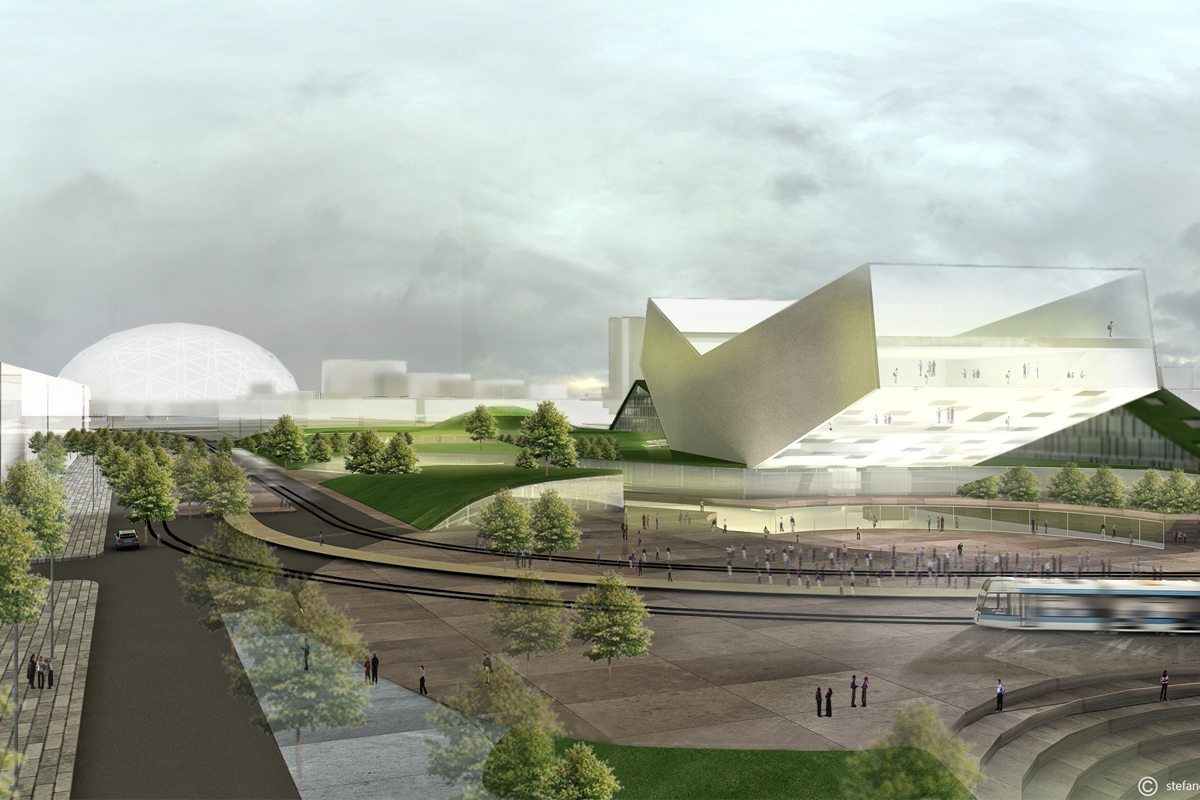