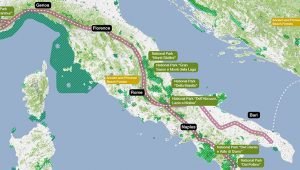 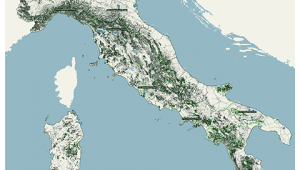 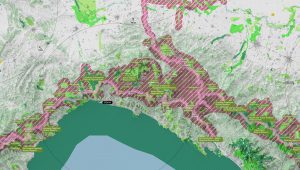 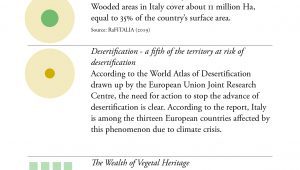 The declination of this vision in Italy envisages extending urban forestation to the 14 metropolitan areas (Bari, Bologna, Cagliari, Catania, Florence, Genoa, Messina, Milan, Naples, Palermo, Reggio Calabria, Rome, Turin, Venice), allowing them to be connected, by means of green corridors, with the Apennine ridge and the Alpine system, creating a single large infrastructure along the entire peninsula. This would create a large unitary system that would lead to the planting of more than 22 million new trees in just a few years, about one tree for each inhabitant of the 14 cities: a number that, if extended to the metropolises with a population of more than 15.000 inhabitants, could reach 60 million. With these figures, a profound improvement in public health could be achieved by absorbing 250-400 tonnes of carbon dioxide annually, as well as fostering national and transnational ecological connections, counteracting climate change and promoting ecological transition.

The basic concept of the Plan starts from the idea of treating the forest and, more specifically trees, as inhabitants in their own right, not just distant guests of our reality, creating a new alliance between forests and the city. Parco Italia thus places forestry at the core, seeking to respond to the threat of climate change with a shared approach, consistent with the strategies identified by the recent European Climate Decree, marked by global governance, so that everyone’s actions can multiply their effectiveness.

The country’s current state is characterised by 35% wooded areas – around 11 million hectares – and 25% protected areas, over 50% of which are covered by forests; at the same time, however, the territory is characterised by the lack of a common design and a general fragmentation of protected areas that weakens their potential ecosystem services, as Professor Richard Weller also explains in his World Park vision.

A situation that is widespread across the continent, which has led Europe to adopt a European Green Deal, a strategy that aims at reforestation, the conservation and protection of existing forests and the promotion of a bio-economy that follows pro-biodiversity principles. This strategy aims to encourage the adoption of common policies, with a strong scientific basis, on the management of agricultural land as well as on the conservation, growth and sustainable management of forests.

With these premises in mind, the strategies for the Parco Italia project start from the simple but strategically complex idea of creating a great web of forests and ecological connections that physically unites urban and coastal areas with the great structure of forests and protected areas. This is an important plan, where it is fundamental to identify from the outset the areas to be dedicated to the project together with a political involvement of the administrations on a national and local scale, with the collaboration of nurserymen and the necessary resources for cultivation care.

In particular, the project includes a unitary design of the ecological corridor network, with the definition of guidelines for both the design and management of the network of forests and green areas through the establishment of a dedicated foundation resulting from the dialogue between the public sector (ministries, institutions, regional administrations) and the private sector (professional firms, companies, associations). A key aspect is precisely the definition of integrated governance models to facilitate regulations and financing, combined with research into applied techniques and technologies for the creation of urban forests.

In addition, the proposal focuses on the continuity of ecological connections, by working on minimising the impact of infrastructures that act as a caesura; on the creation of an operational plan with a timetable to allow nurseries in the area to join the initiative and begin to produce, adequately and with a plan consistent with the objectives, a number of plants with locally sourced seed; to increase the presence of so-called ‘out-of-forest trees’ such as trees in agricultural areas, but also to increase the variety and therefore the quality of the rural and naturalistic, urban and peri-urban landscape; and to maximise the value of the existing forest heritage and the forestry supply chain through multifunctional management plans for existing forests as well as new ones, giving the latter a leading role in the country’s future. 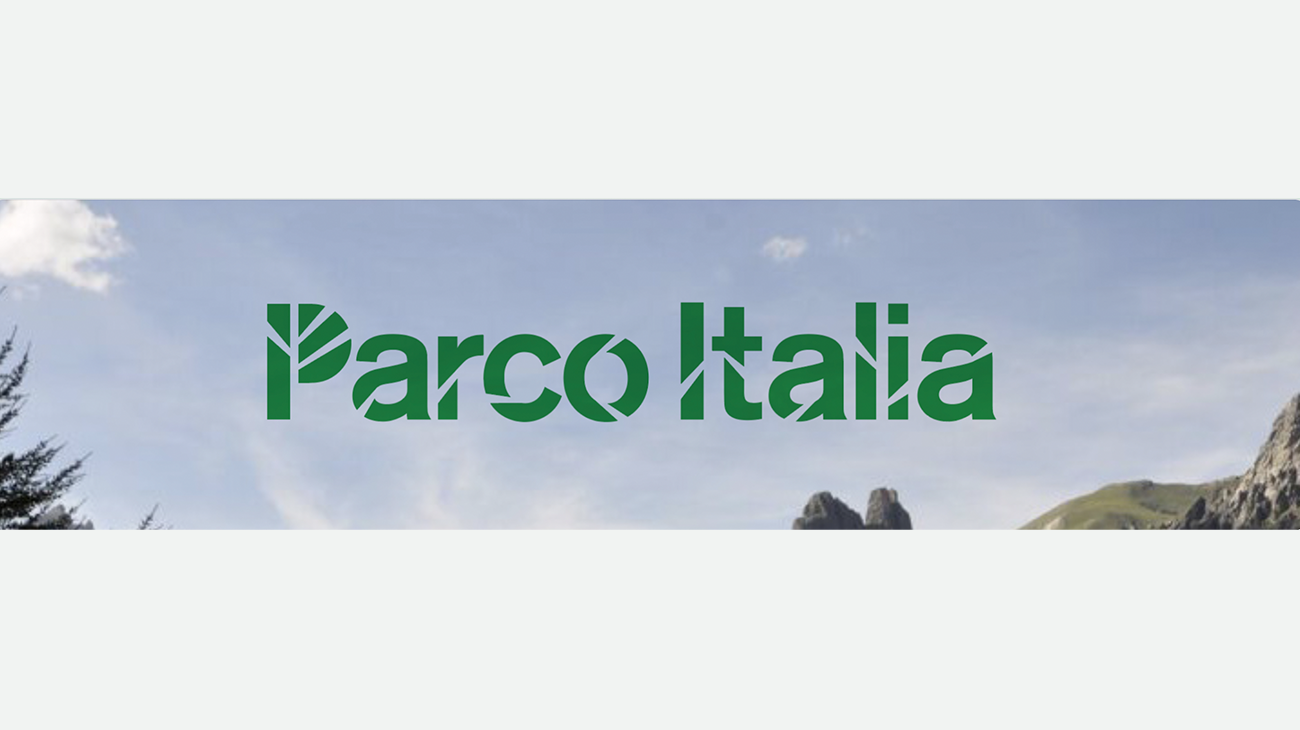