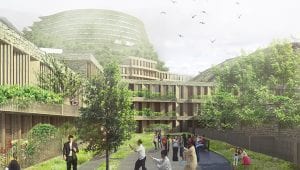 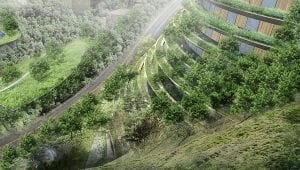 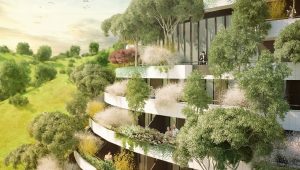 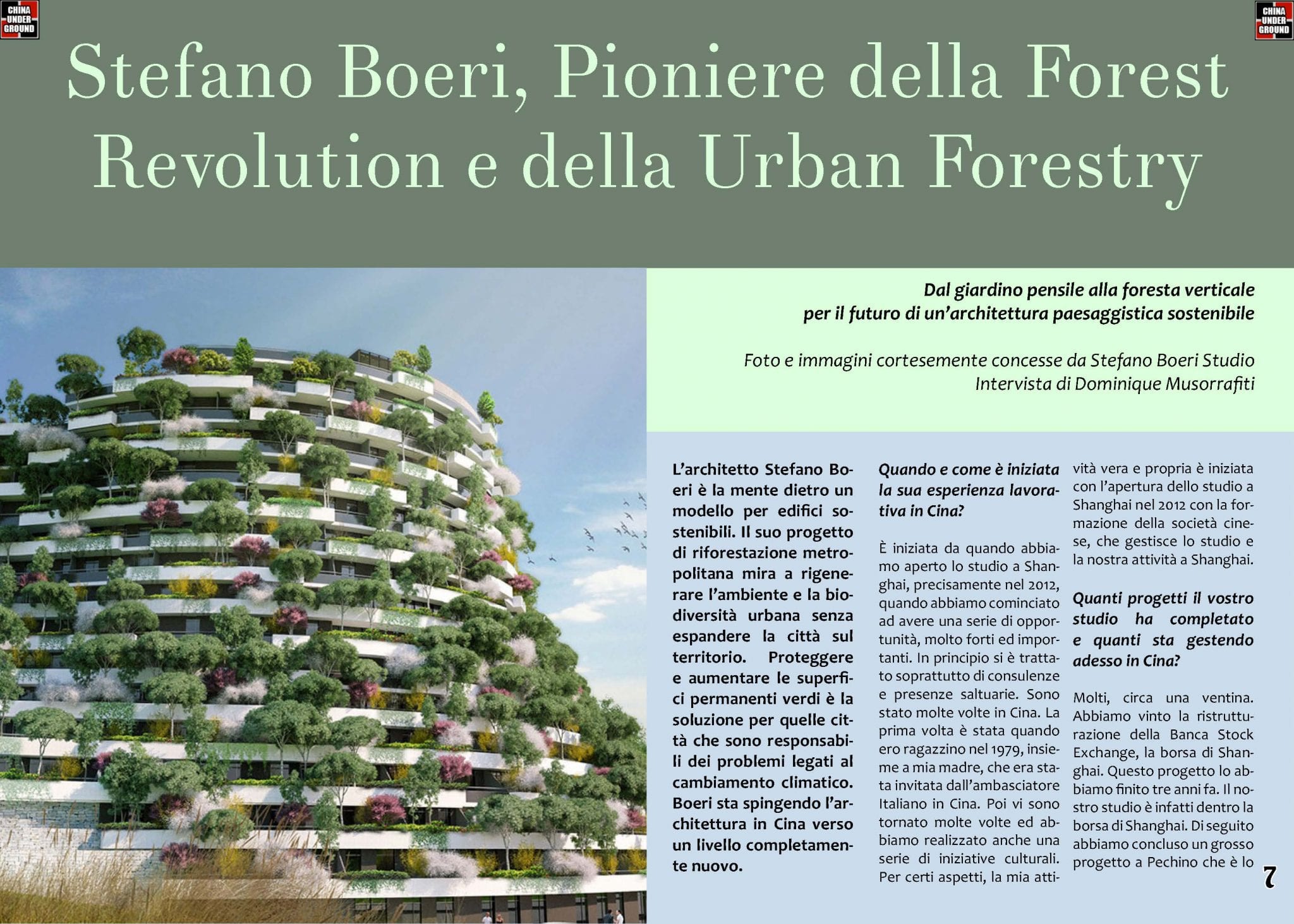 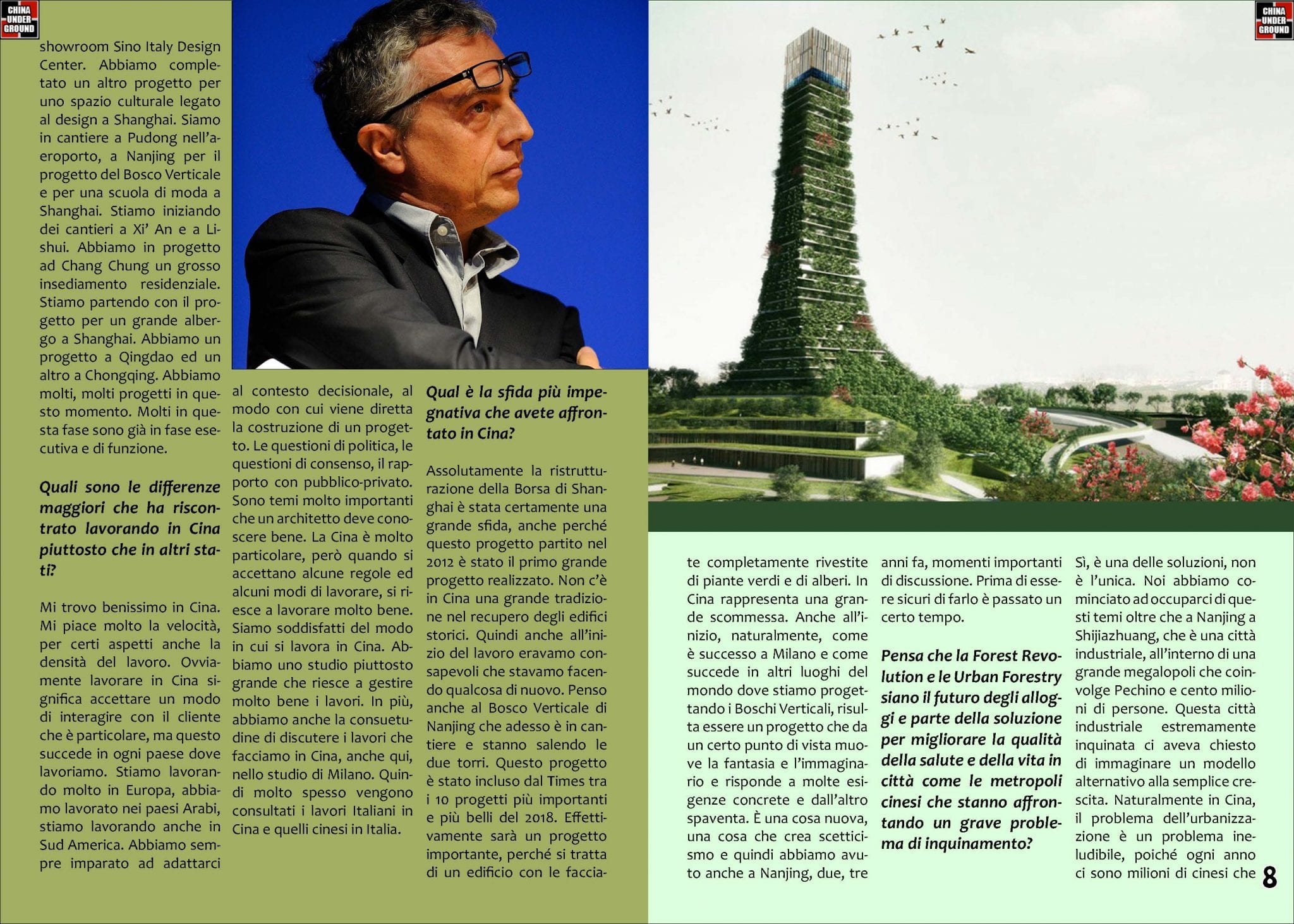 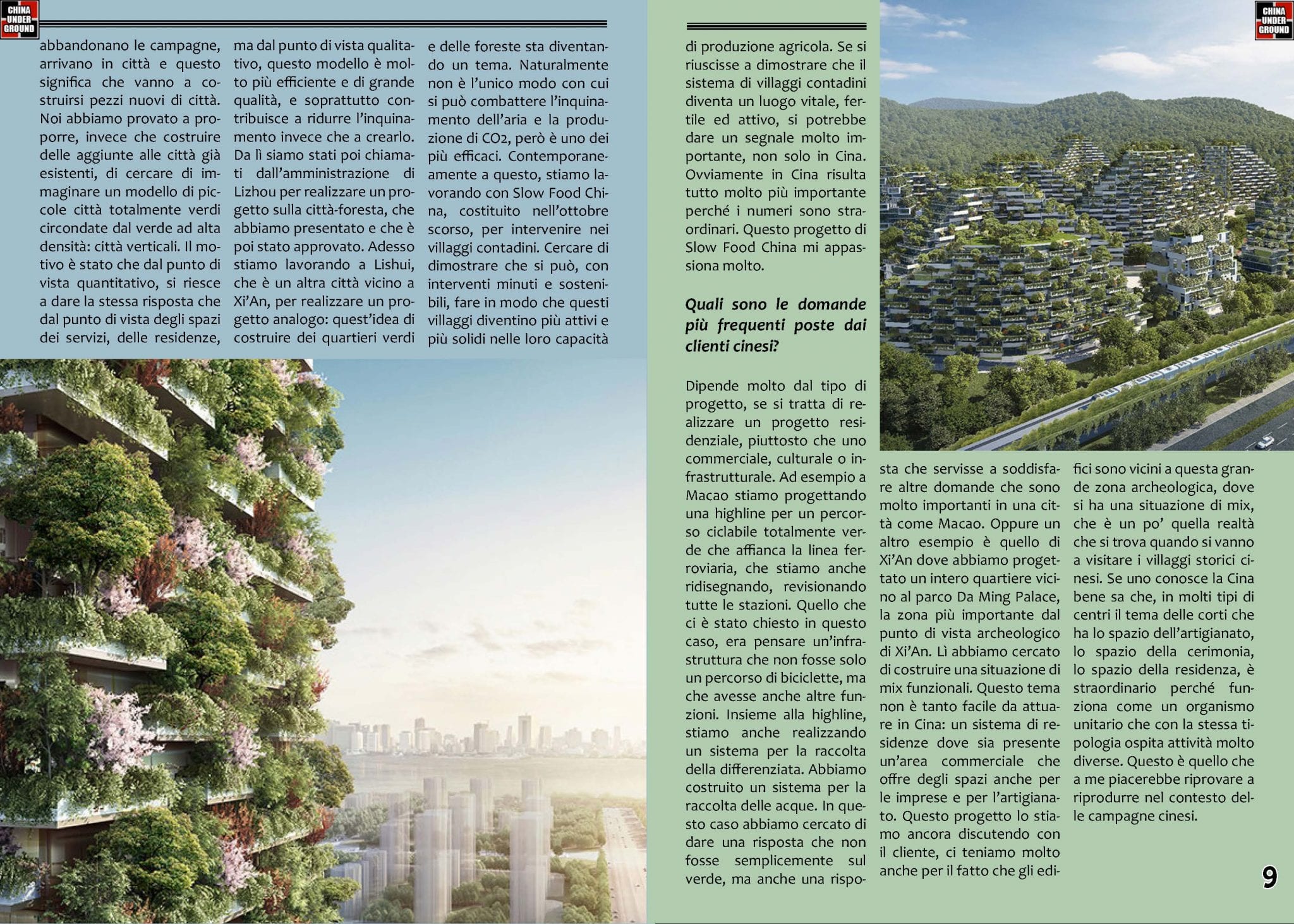 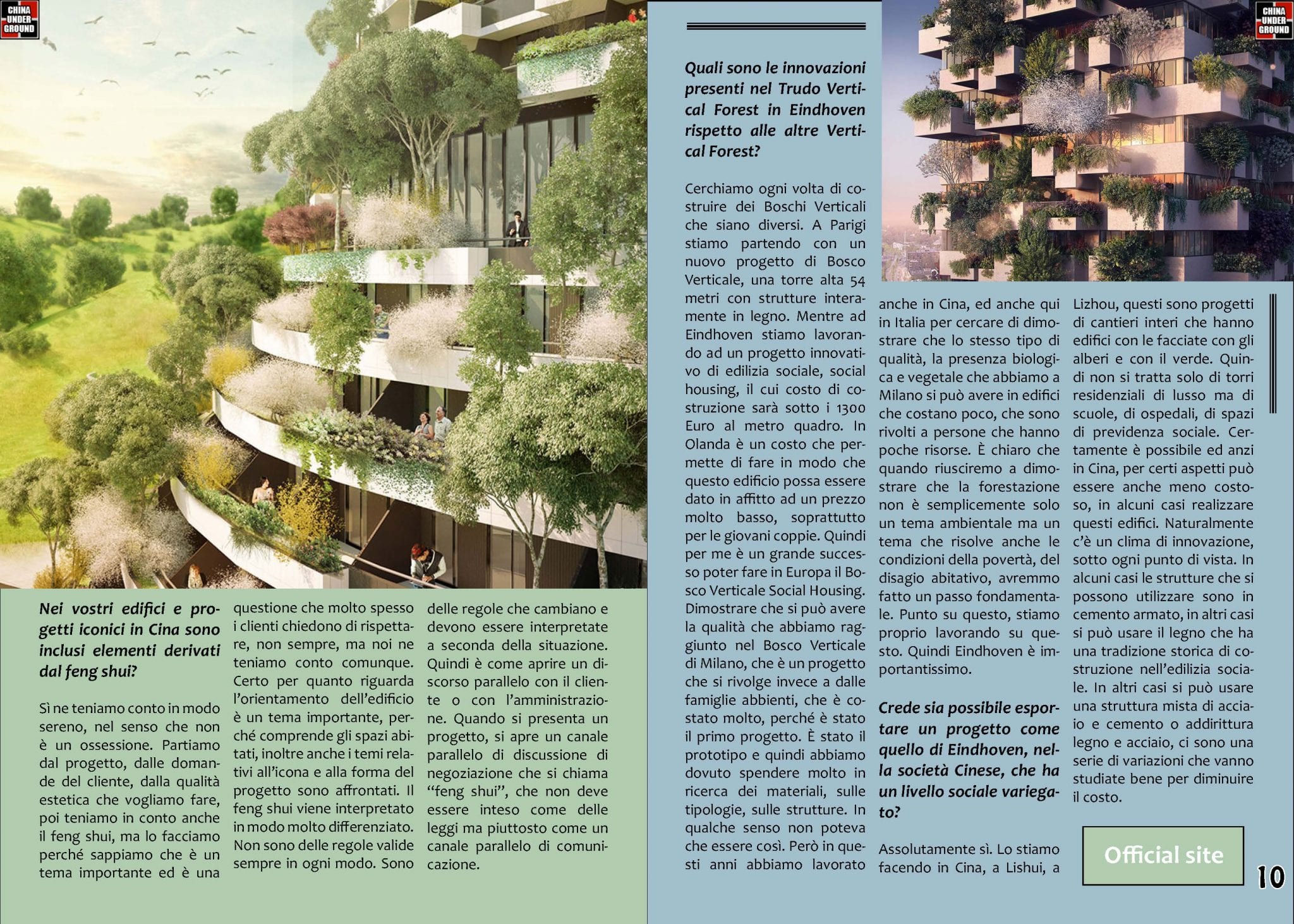 this tree-covered chinese hotel takes ‘green architecture’ to another level 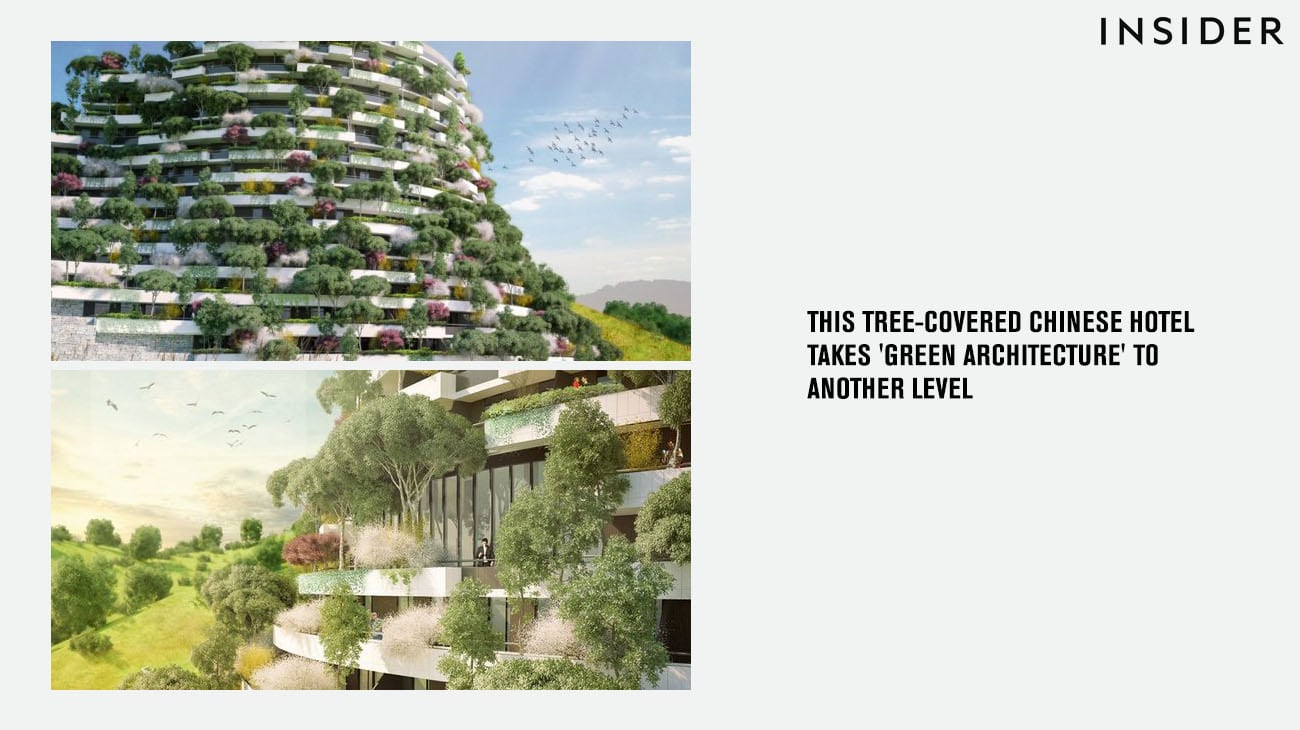