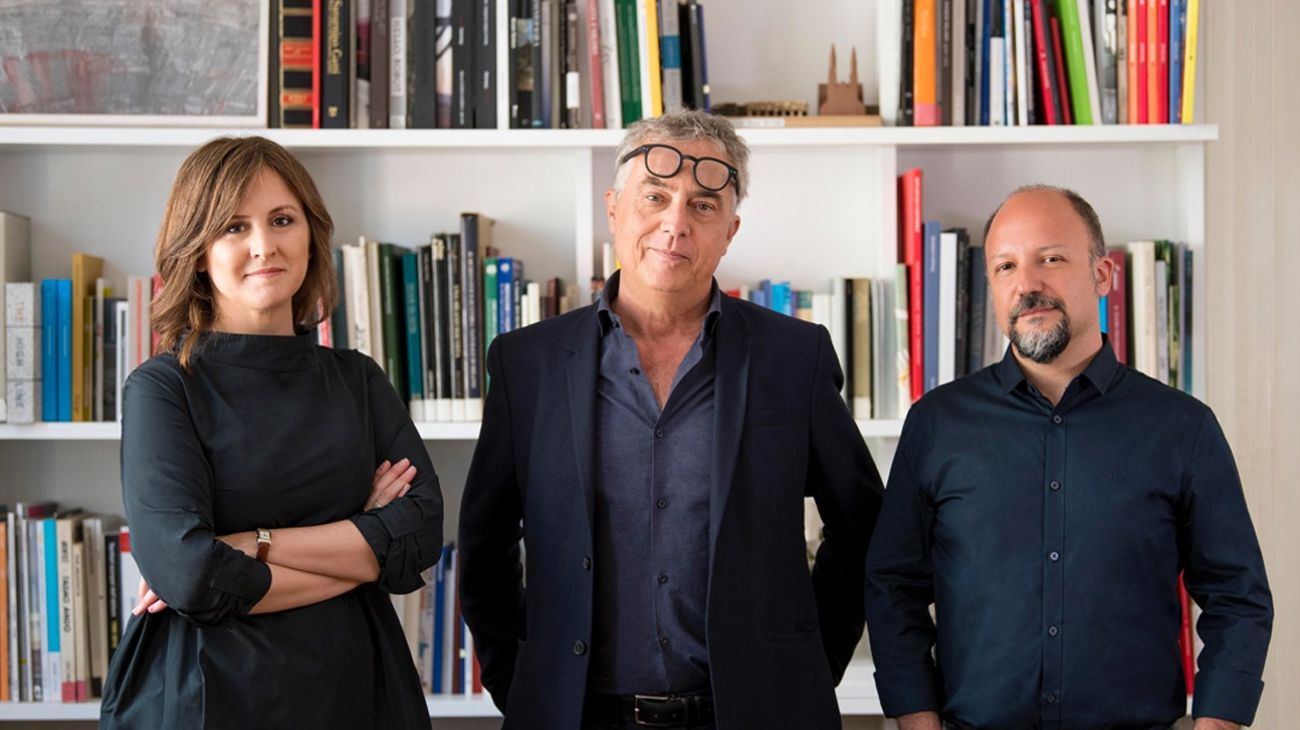 Francesca Cesa Bianchi and Marco Giorgio, long-time collaborators of the architect Stefano Boeri, become partners of the Stefano Boeri Architetti studio, following international and national projects respectively, in a moment of great expansion for the studio that sees 14 construction sites underway all over the world and 80 collaborators between the Milan, Shanghai and Tirana offices.

After creating Vertical Forest in Milan, where, for the first time, green elements became part of the architectural structure, Stefano Boeri Architetti is now involved in several parts of the world, from Asia to Europe, to reinterpret the Bosco Verticale concept, like Wonderwoods in Utrecht, Netherlands, or the Eindhoven Vertical Forest, the first ever created in a social housing context.

The ambitious green architecture and Urban Forestry project has now become the Studio’s distinctive trait, and it has led to its involvement in many countries all over the world, including India, Thailand, Egypt, Holland, Belgium, France, Switzerland, Albania, Mexico and Brazil.

Currently, SBA Urban Forestation architectural team, led by Francesca Cesa Bianchi, has taken over the challenge of designing a Smart Forest City in Cancun, Mexico, the first Forest City of the new century, an “open” and international city, inspired by technological innovation and environmental quality.

The Studio is also supervising several urban regeneration projects in Italy led by Marco Giorgio: the construction of the New railway station in Matera for the Ferrovie Appulo Lucane, unveiled at the end of the 2019, and the Bosconavigli project in Milan – an open courtyard building along the Naviglio Grande, near the San Cristoforo Church – in addition to the construction sites for two green projects with large garden roofs, such as the Palazzo Verde in Antwerp, and the new Milan Polyclinic.