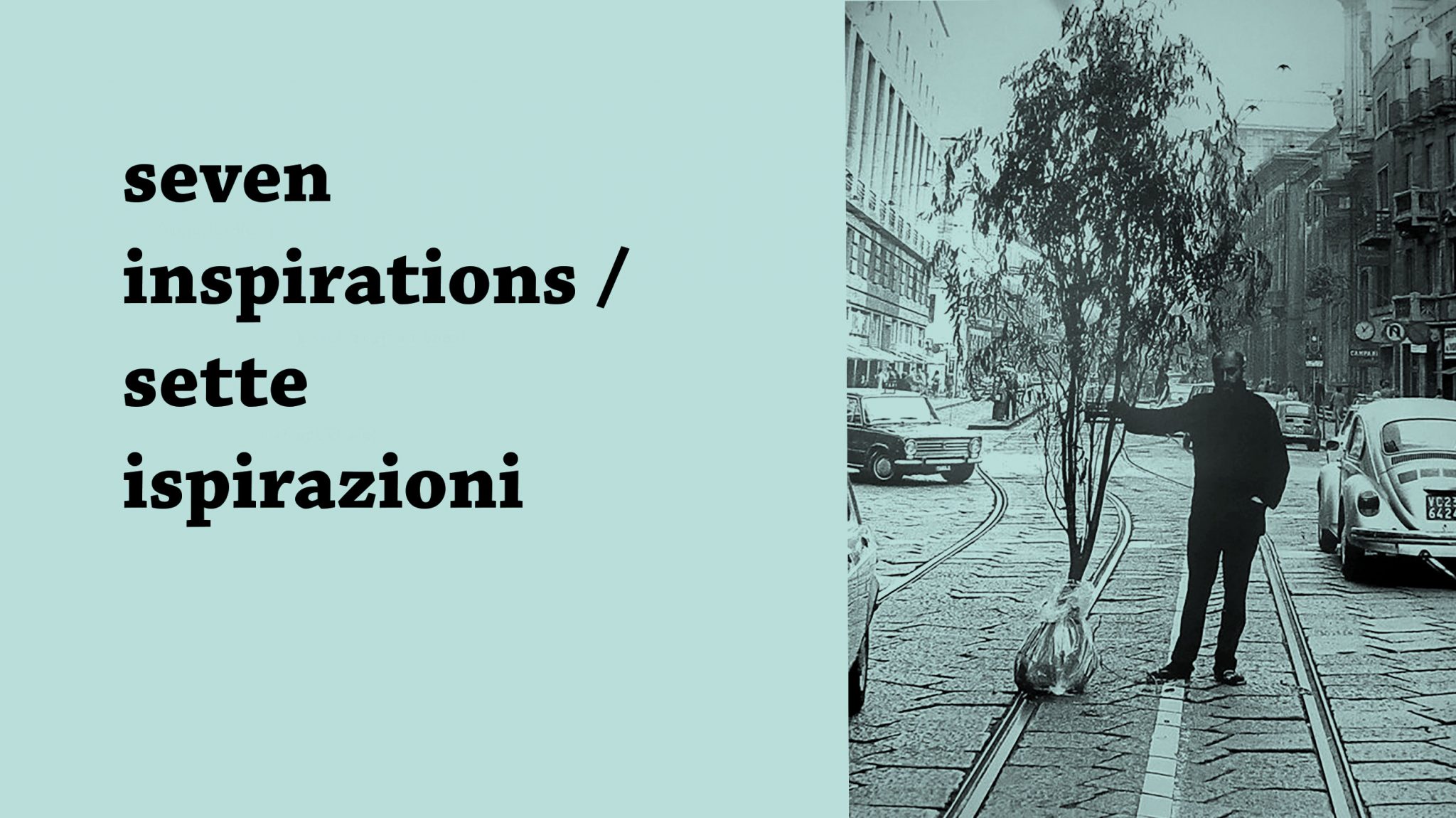 In 1972 I was 16 years old and I had no idea that travelling around the streets of my city, Milan, there was a bizarre character ‒ the Austrian artist Friedensreich Hundertwasser – who while holding a tree was preaching the idea of a new style of architecture, built around the presence of trees in houses, courtyards and rooms.
In the middle of the streets with a small oak tree in his hand and just a few metres from the La Scala Opera House, Hundertwasser was making the case for organic architecture, based on a standard that governed the relationship between the number of humans and the number of trees in any space where people lived.
At that time I was a high school student involved in the movements of the extraparliamentary left and I was walking the same streets protesting in Milan – not about issues such as ecology and environmental sustainability but rather the great problems of social inequality, the right to education, of “imperialism”. I considered that ecology and environment issues were superfluous and irrelevant, typical concerns of the “capitalist bourgeoisie”. Yet in Italy, in Florence during those same years, there were some young architects and artists in their twenties and thirties who were committed to the culture of protest.
They formed the Gruppo 9999 and began to think about the relationship between trees and humans in cities and build extreme and radical visions of the urban future, images of urban settings filled with forests and woods permeated by architecture. But even their vision, so strong and radical and disturbing, fell foul of the indifference of the dominant culture within the Italian and European intellectual left.
I never thought that 40 years later I myself would be the author, right here in Milan, of an architecture that aims to revolutionize the relationship between trees and humans in an urban centre and which aims to promote a new idea of the city.