HomeProjectsPark of Abitare in Lodi

Park of Abitare in Lodi 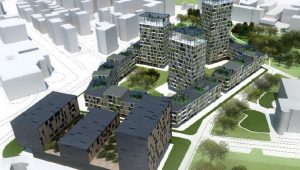 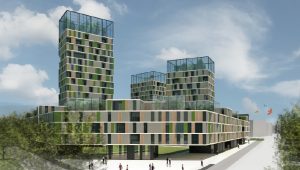 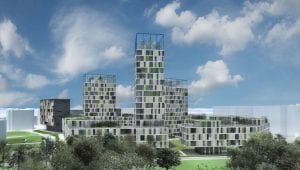 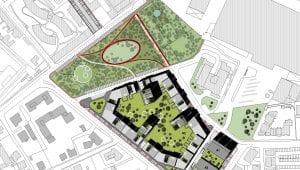 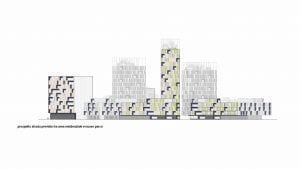 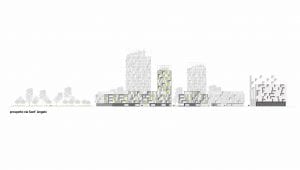 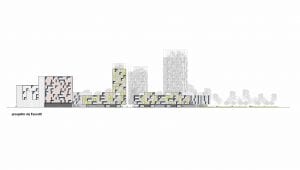 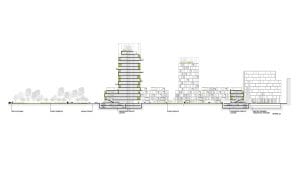 The Parco dell’Abitare is a new area of ​​the city of Lodi that has emerged from the converted and redeveloped former ABB industrial area and which is dedicated to the large-scale experimentation of some of the most advanced systems linked to sustainability and low energy consumption. In other words it is a new urban organism able to virtuously connect to the whole city, exploiting the qualities of a number of very different technological devices and endowed with a wide range of diverse features. The project developed by Stefano Boeri Architetti envisages the creation of a park-archipelago dominated by the theme of vegetation, interpreted as a collective and interconnected space within which the various private residential areas are conceived as a series of “islands”. These latter are equipped with advanced technological instruments and networks to capture and use natural and renewable energy in its various forms including heat pumps and photovoltaic solar thermal panels integrated into the roofs of buildings. The park is thus developed as a complex setting able to simultaneously carry out a number of different functions each and every day, all inserted and working in harmony in a range of different green environments. 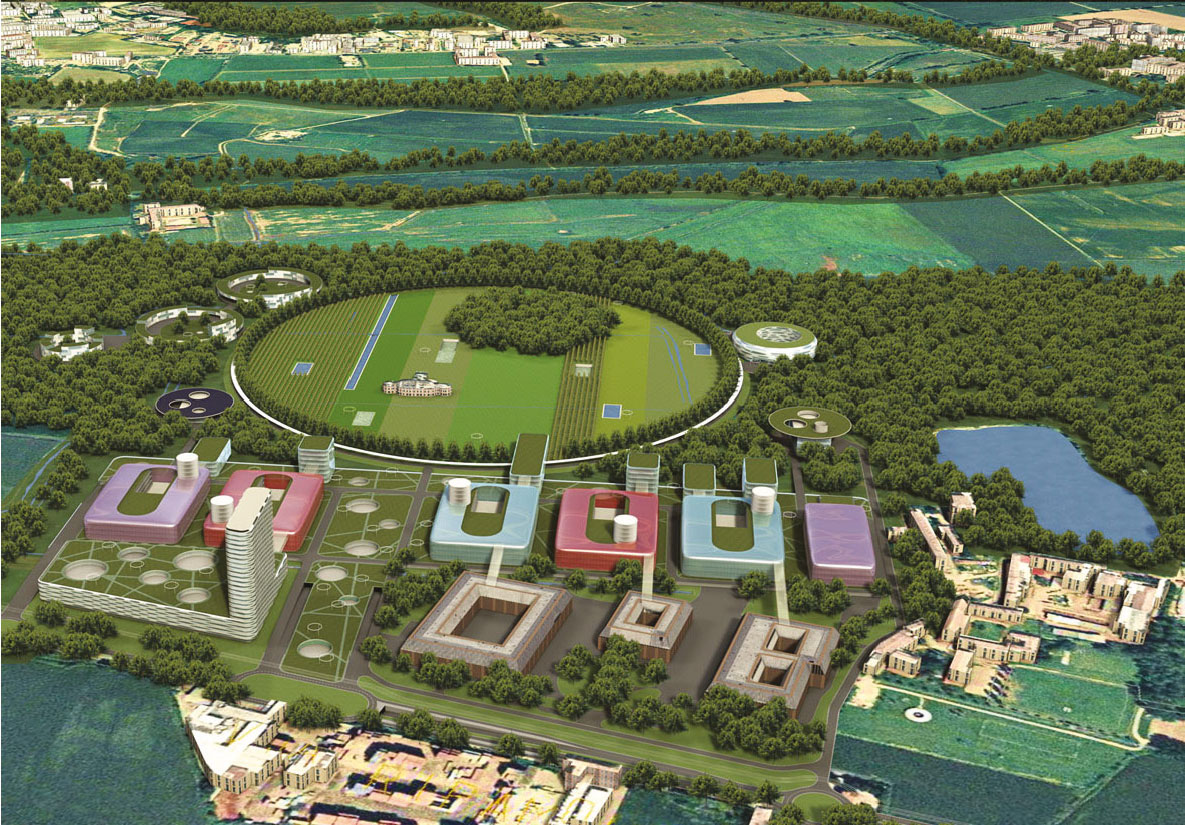 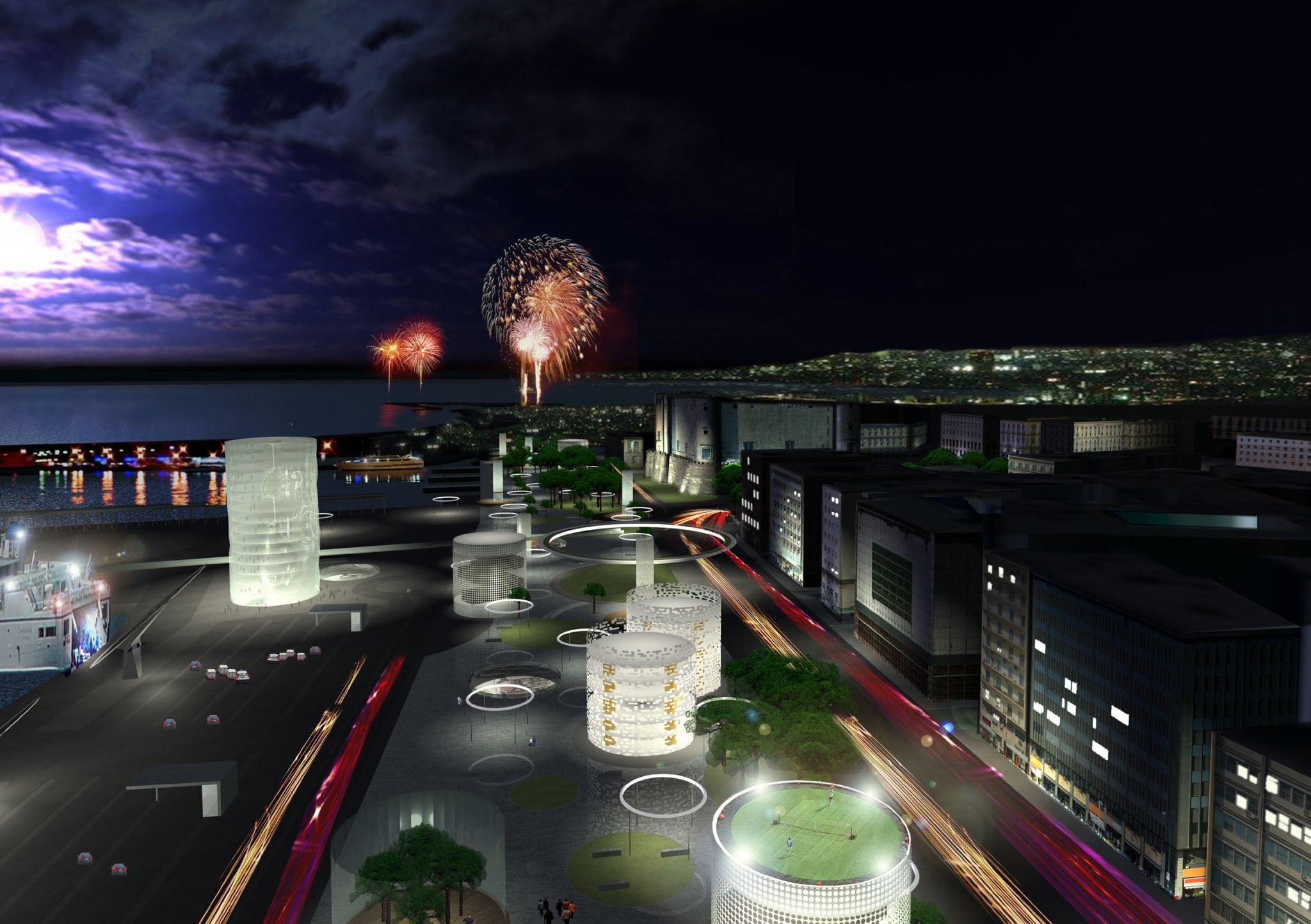