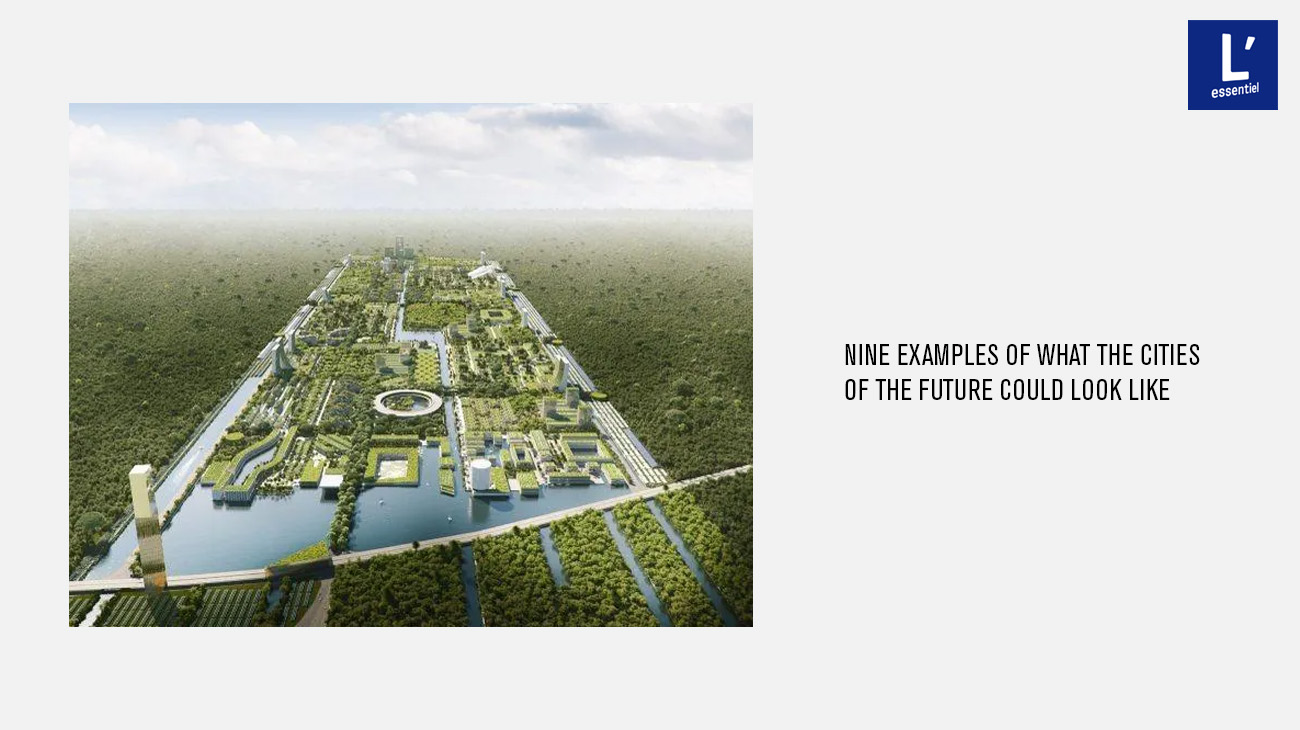 The themes of sustainability, cities of the future and environmental protection are becoming increasingly important in the international debate, with the aim of directing the ecological transition of contemporary metropolises and new urban settlements.
In this perspective, the Smart Forest City project in Cancun, designed by Stefano Boeri Architetti, was mentioned in L’essentiel, a Luxembourg newspaper, and in Frankfurt, the most influential German newspaper.

The project presents the urban planning of a new Forest City in Mexico which covers 557 hectares and which will be capable of hosting up to 130,000 inhabitants, with over 362 hectares of plant surfaces and 120,000 plants from 350 different species.