artribune | from triennale to mars, interview with stefano boeri 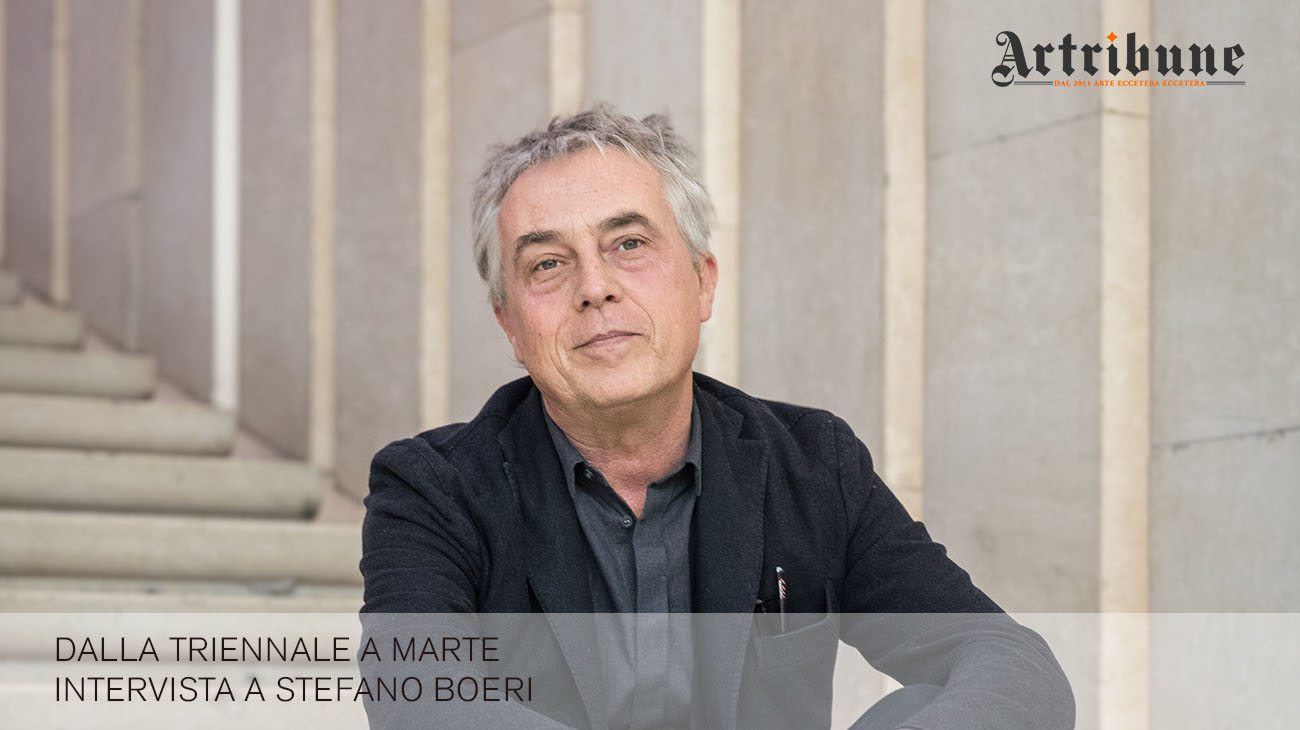 Stefano Boeri tells about his vision of La Triennale and of the future of Italy in an interview released to Artribune. From the perspectives of La Triennale, container of all the arts and incubator of the new ones, to interventions that can relaunch the italian economy and identity, to dystopic visions that investigate the future of living.

As newly elected President of La Triennale the architect tells how he sees in architecture the capacity of accomodating all the other creative disciplines. One concrete example is Palazzo dell’Arte designed by Giovanni Muzio as a space collecting the arts. In fact the Boeri’s intention is to keep up in the next years with the initial vocation of this place.

The interview moves the focus to another scale, the italian one, and on how we can interpret the legislative needs of the italian landscape and culture in the future.

Boeri proposes three lines of action. The first is about an integrated plan on the main fourteen metropolitan areas of the country, a group of strategies that can define new transformations: “the fight against poverty, accessibility, urban forestry and a regenerative development” are keys element for the architect to look at the future. Secondly the esteem of our forests and environmental heritage. Last, but not least, the necessity of a regulation that defines and simplifies the substitution of the building heritage, because often it is obsolete and consuming huge amounts of energy. Within this last proposal quality architecture will be promoted in a diffuse way, that can also become an economic driving force.
Rome as a city to look at, horizontal and policentric, fascinating and source of a great potential to be revealed. “It is a unique place, with endless power. It needs  a vision, it needs a goal”.

The scene changes again and Stefano Boeri tells about the project that was born from a dystopia, Vertical Forest Seeds on Mars, a design experiment developed at the Future City Lab in Tongji Univeristy of Shanghai. A project which, starting from climate change harmful effects, imagines the live on another planet: the closest of the distant planets, Mars.

“Our project imagines the presence of complex ecosystems on Mars – not just space shuttle, capsules, domes or other devices – where living nature can develop the environmental conditions for the survival”.
A dystopian vision that can be explored during 2018 Fuorisalone at space&interiors exhibition, at the event organized by MADE. Occasion to try on the ways and materials and have a look at the future of living.