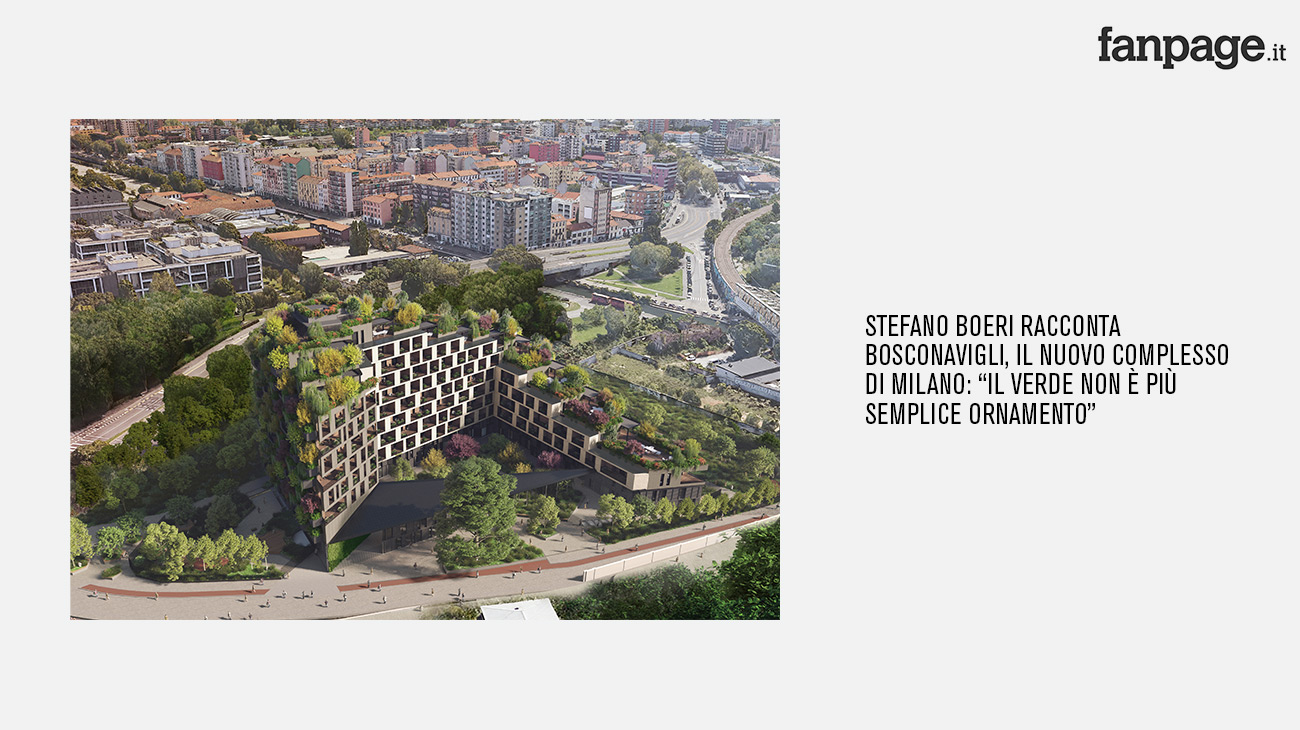 In an interview released to Fanpage.it, Stefano Boeri tells about his vision of the contemporary cities, the Vertical Forests and the new Bosconavigli in Milan.

“Unlike the Vertical Forests which is composed of two towers of 80 and 112 meters, the project Bosconavigli is designed as a united body. The residential building is contained in a courtyard and developed through large bleachers that will host private terraces and hanging gardens. A building that develops around a centenary elm, in direct dialogue with the Naviglio Grande. Bosconavigli is an evolution of the Vertical Forest which was constructed in the Porta Nuova district in Milan. Since then we have continued to explore in different place of the world a new way of designing buildings, in which greenery is not only a decoration, but also an essential component of architecture. Green buildings should be able to house trees as real inhabitants,” says Stefano Boeri.

To read the entire article, follow the link: https://design.fanpage.it/stefano-boeri-racconta-bosconavigli-il-nuovo-complesso-di-milano-il-verde-non-e-piu-semplice-ornamento/