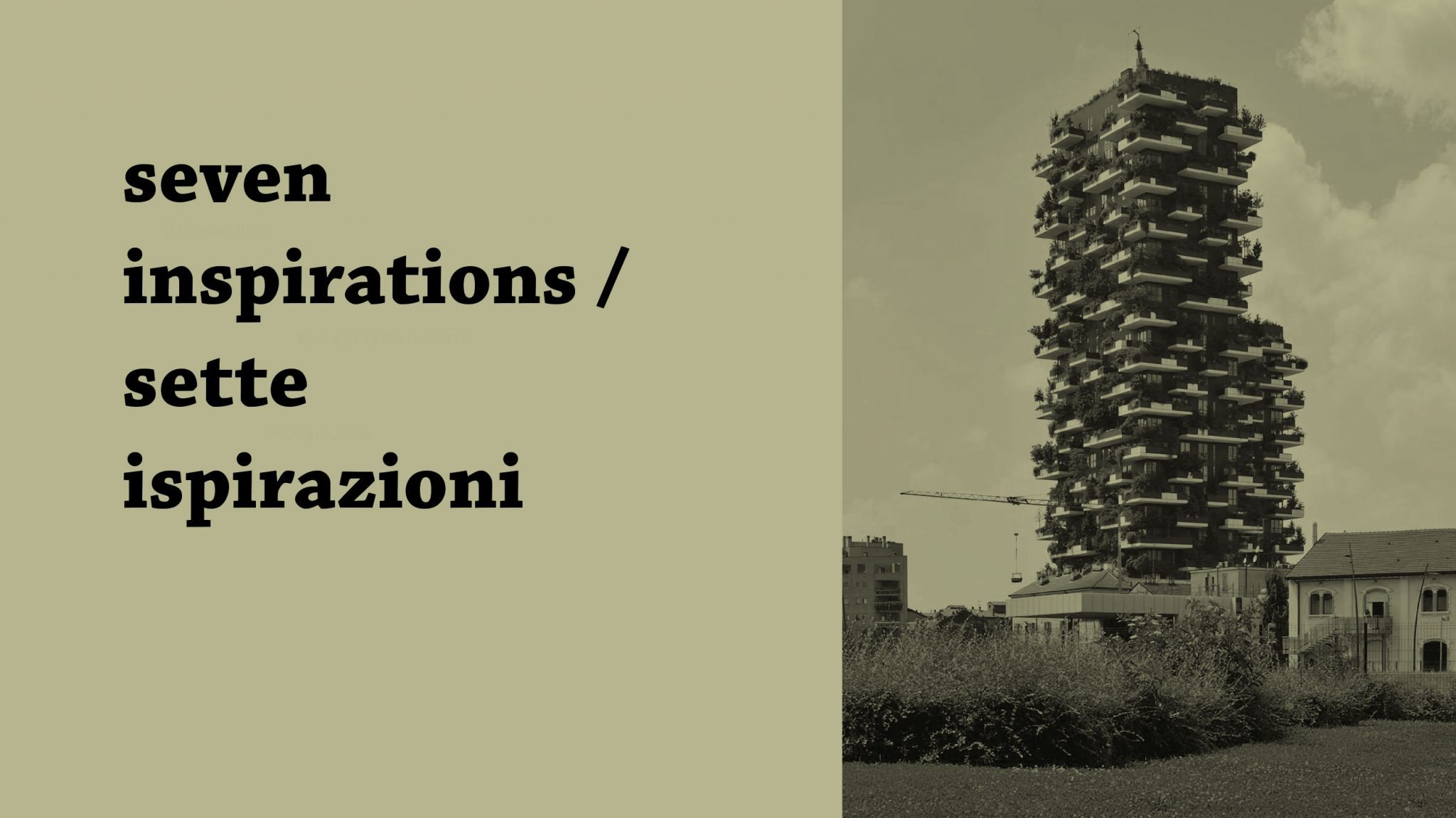 Thinking in terms of biodiversity means taking note of the fact that today Europe is one big city; and that in today’s world, megacities and metropolitan areas have multiplied, so that the area they cover extends like a continuous blanket over coasts, valleys, and plains, devouring thousands of hectares of nature and agriculture. Immense urban surfaces in many parts of the world have now surrounded both the few large remaining natural areas and turned them into “theme parks”, as well as the agricultural areas converted into large vegetable plots, or enclosed gardens, hortus conclusus.
The limitless growth of these endless cities – which means that by 2050 the urban population will exceed 70% of the global population – has altered the biological balances and has greatly reduced the biodiversity of species, on the one hand accelerating the reduction and extinction of some species of plants and animals, and on the other hand forcing them to invade unfamiliar territories due to their forced expropriation from uncontrolled nature.
Deers that are forced to move into the centres of many mountain towns, foxes that now inhabit the suburbs and the underground of London, the wild boars that roam the streets of many cities in the Mediterranean are the indications of deep disturbances within the sphere of life, disturbances that signal the failure of a historic pact between nature and artiﬁce; a disturbance that we cannot think of dealing with through returning to the past and re-presenting our city within the boundaries of the past.

The great challenge of biodiversity must therefore be faced and won within the current conditions of the Continuous City, the inﬁnite metropolis that surrounds us and in which we live. It must be won with political tools: creating protected areas entrusted to the deep-rooted autonomy of nature, from which not only the presence, but also embedded examples of our species’ governments and controls must be totally expunged.
In addition, agriculture should be planned in the territories around the metropolises and in large landlocked areas of European cities, a variety of crops and products need to be rediscovered and acquired, and not just a “grey” extension of ﬁelds planted with monocultures of cereal crops and inhabited by otters and crows.
But the great challenge of biodiversity can and must be fought and won thanks also to architecture, through multiplying the places for the generation of plant biodiversity and wildlife within the denser and more congested urban areas, as well as de-mineralizing urban surfaces, with green roofs, vertical gardens and real grafts of biodiversity, such as the Vertical Forest.
But this challenge, where it will not be possible to limit the pressures of urbanization, will be won only with the realization of genuine ﬂoral and faunistic cities, “Urban Forestry” where architecture is not just a frame or a focal point for nature, but which is created together with it, becoming inseparable.