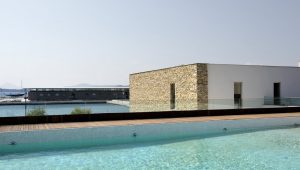 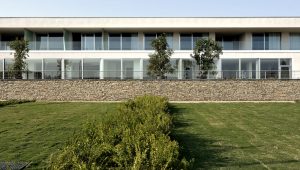 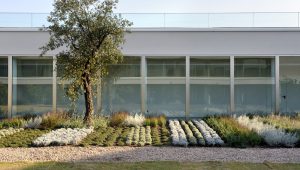 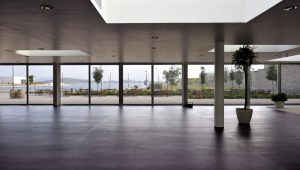 Department of Civil Protection and the Autonomous Region of Sardinia, Italian Ministry of the Interior

The Arsenale Residence is a hotel complex of 13,400 square metres, built on the site of the former military arsenal warehouses and has 100 rooms with sea views as well as a Spa, a Wellness centre, a large outdoor pool, a restaurant and a conference room. Divided into five distinct volumes, interspersed with open spaces, the structure features external cladding in local stone. The complex has been designed as a well served location accessible not only by tourists and hotel guests but also town residents and workers at the port.

The site was open for a mere 18 months from 2008 to 2009, due partly to serious political pressure on account of the need to make up the time lost due to the delay in the designation of the G8 location, partly due to the great expectations and collaboration of the island’s inhabitants and partly thanks to the tremendous dedication on the part of the architects, engineers and contractors involved in the operation.
In 2009, following the earthquake in L’Aquila, the G8 headquarters were moved to the area hit by the earthquake, causing the La Maddalena complex to fall into a state of neglect and subject to degradation, vandalism and arson attacks. Today, thanks to ownership of the area being returned to the Sardinia Region and funds made available by the government for the renovation of the abandoned buildings, the project could be reveived to enjoy a new existence. 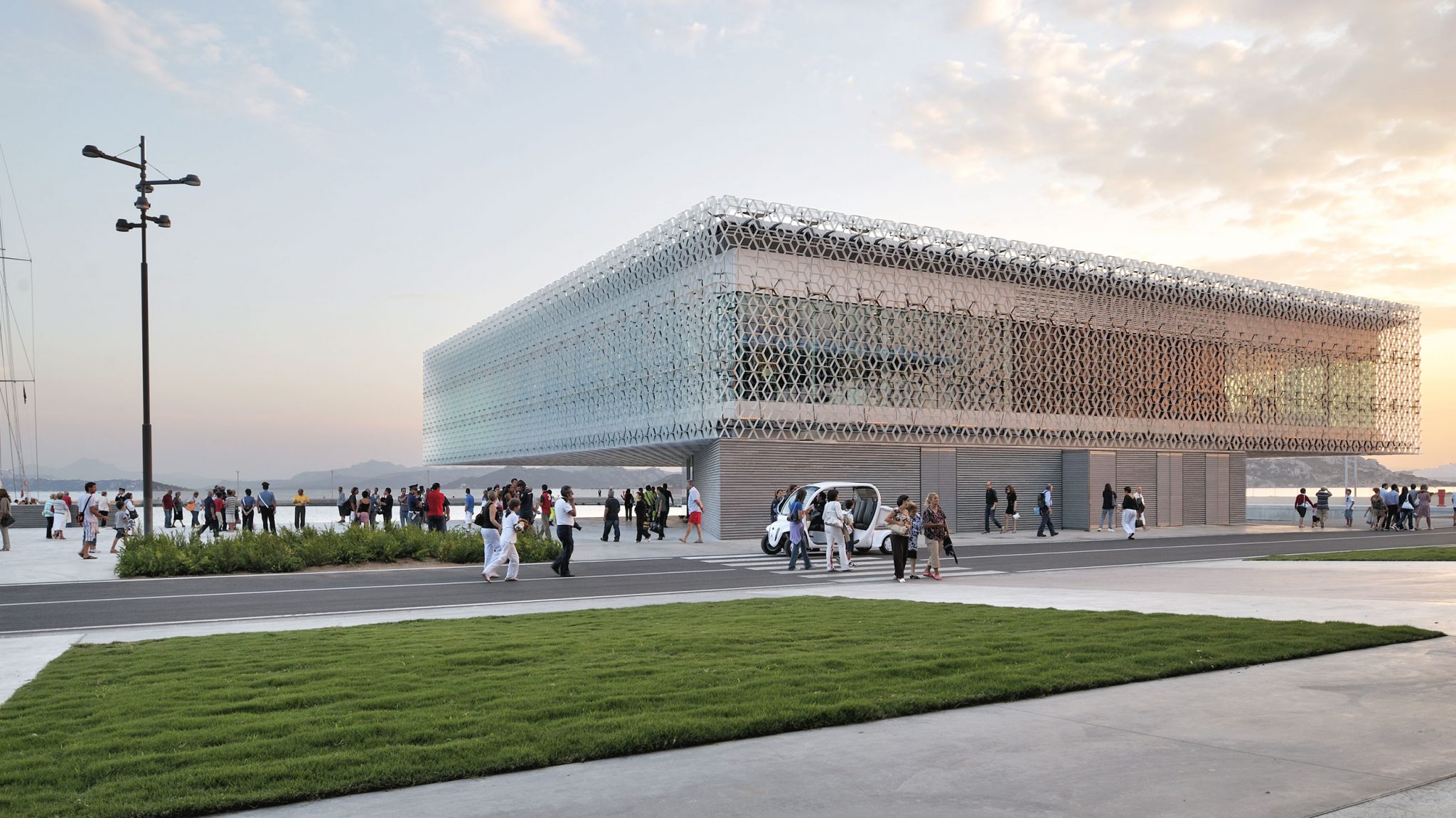 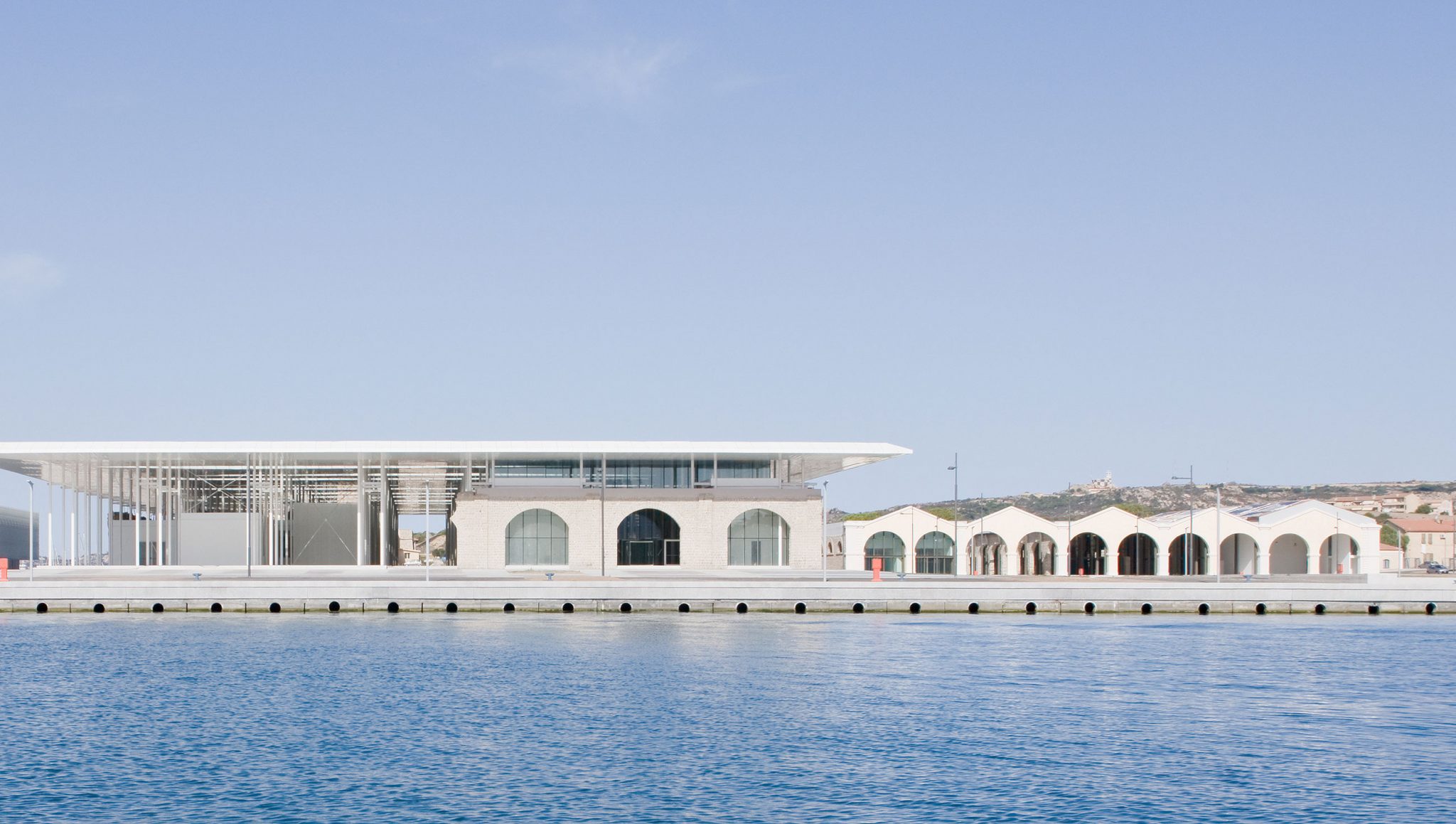