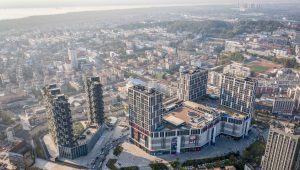 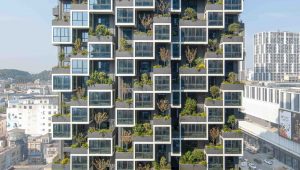 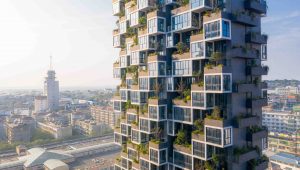 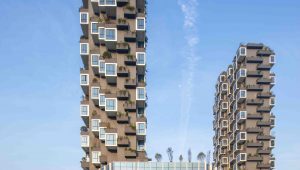 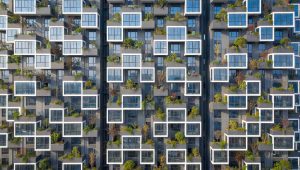 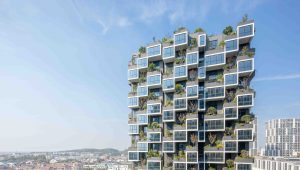 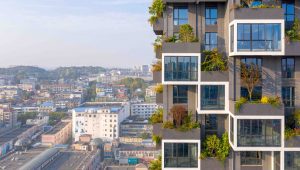 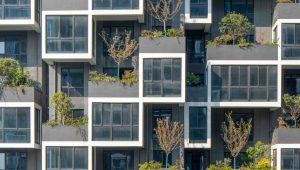 The Easyhome Huanggang Vertical Forest City complex, located in the city of Huanggang in China’s Hubei province, consists of five towers, two of which are residential (80 m high) designed on the model of the Vertical Forest in Milan.

In particular, the project defines a new type of green architecture, characterised by alternating open balconies and closed loggias that break up the regularity of the façade and create a continuous movement, accentuated by the presence of trees and shrubs that can grow freely in height, following the design of the façade.

The two towers are home to a total of 404 trees, including Ginkgo biloba, Osmanthus fragrans, Acer griseum, Ligustrum lucidum and Chimonanthus praecox; 4.620 shrubs (among the main species: Hibiscus mutabilis, Elaeagnus pungens, Nandina domestica and Euonymus alatus) and 2.408 sqm of perennials, flowers and climbing plants (such as Ophiopogon bodinieri, Sedum lineare and Liriope spicata). The plants were selected by a team of experts and botanists from among the local species suitable for planting in pots and elevations, taking into account a series of criteria including expected growth: the irregular arrangement of the balconies is in fact conceived and designed to allow the crowns of the trees to fit perfectly into the design of the façade, defining a constant dialogue between the architectural design and the characteristics of the plant essences. As in the other Vertical Forests projects around the world, one of the main objectives is precisely the integration between architecture and living nature, which transforms vegetation into an essential – and not merely ornamental – element of the project.

In addition to the vertical green surfaces that characterise the residential towers, a large portion of semi-public greenery is planned on the roof of the shopping complex, with the aim of closely relating the natural environment to the work spaces.

In total, the greenery in the Easyhome Huanggang Vertical Forest City Complex absorbs 22 tonnes of CO2 and produces 11 tonnes of oxygen per year. In addition to the environmental benefits, the Vertical Forest prototype responds to contemporary needs in terms of the quality of living spaces: the almost 500 new inhabitants of the residential towers have the opportunity to experience urban space from a different perspective, fully feeling the comfort of being surrounded by nature.

The project is designed to adapt to the living experience of different inhabitants, enhancing the social mix within the building and ensuring accessibility to all citizens, regardless of economic background. In addition to the residential function, the project includes offices, hotels and commercial spaces, also distributed in the podium of the two towers, to offer a high functional variety and meet the daily needs of citizens, tourists, residents and temporary guests.

The base of the towers is clad with a texture composed of vertical and modular elements, the distribution of which becomes more sparse in places, enlivening the play of the façade. This design choice visually creates a rhythmic effect on the continuous external elevations which becomes more sparse as one approaches the north-east corner, where the glazed façade modifies the relationship of the building with its surroundings.

As for the context in which it is inserted, the complex is located in an urban area defined by three streets, and each of the different functional zones is connected to a public open space. Routes, flows and layouts have been carefully designed to guarantee a high level of accessibility to the complex and to enhance the liveability of the public space and its usability, making it a place rich in activity, open to urban social vitality. In fact, the project has a twofold significance: from a design point of view, the towers represent a new architectural typology of Vertical Forest; while for the city of Huanggang, the project represents an element of innovation and urban regeneration. 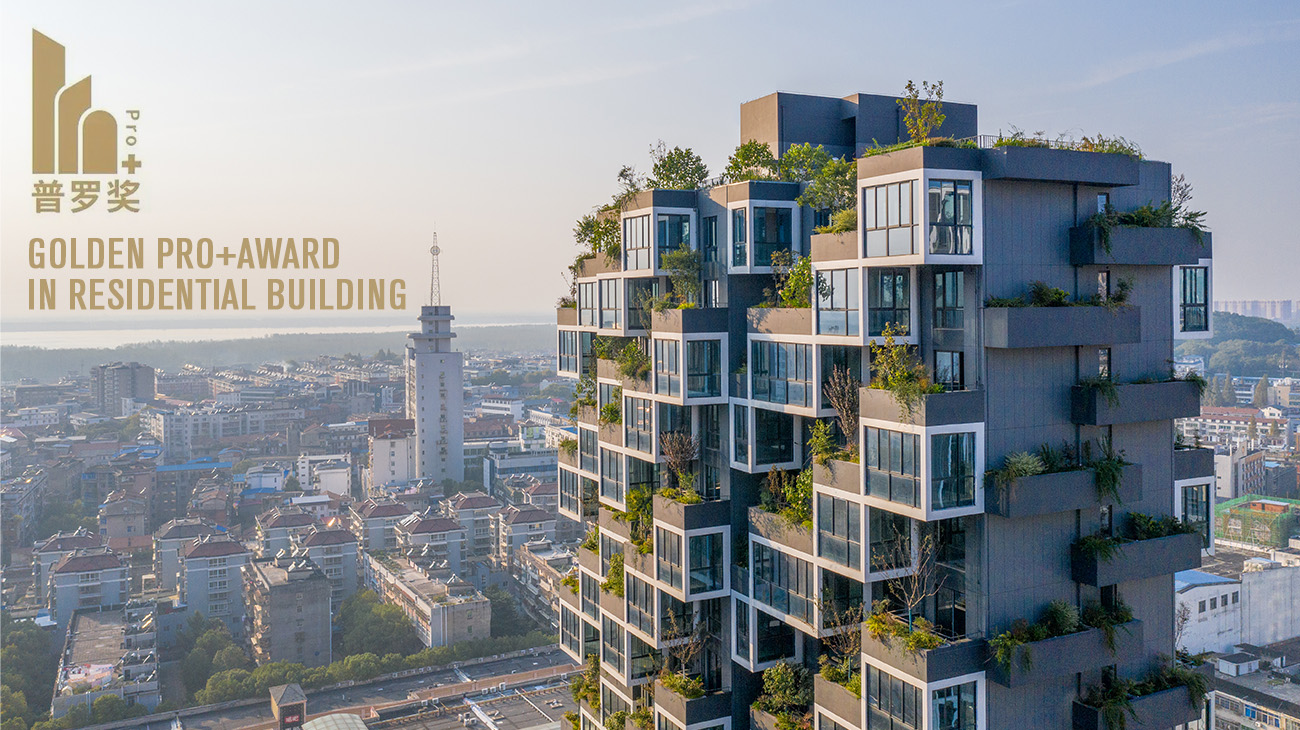 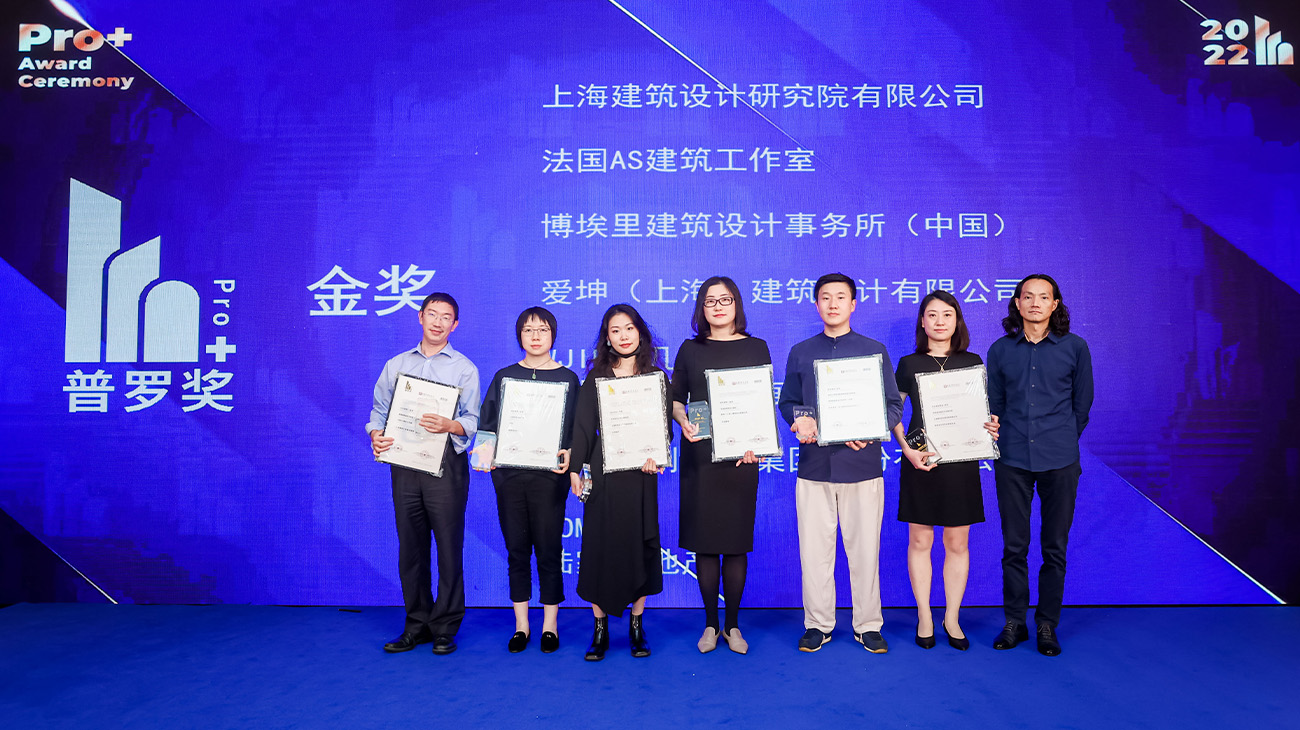 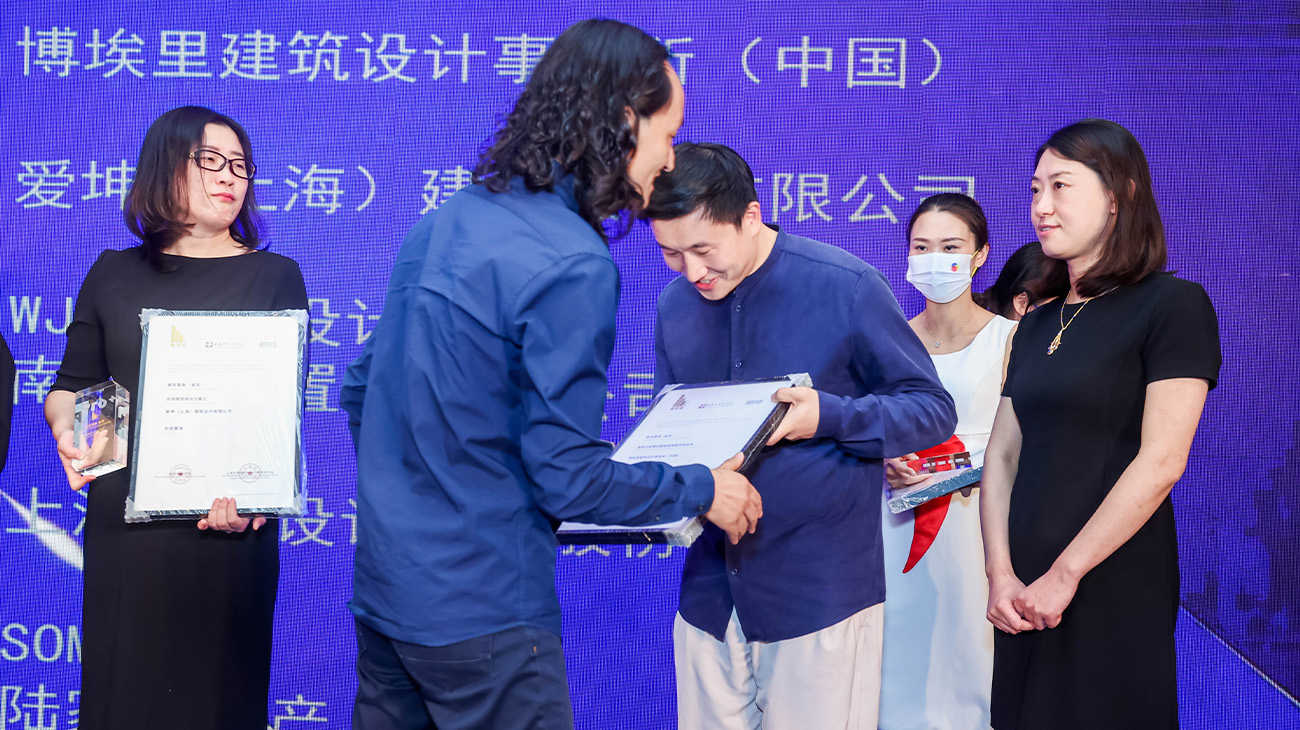 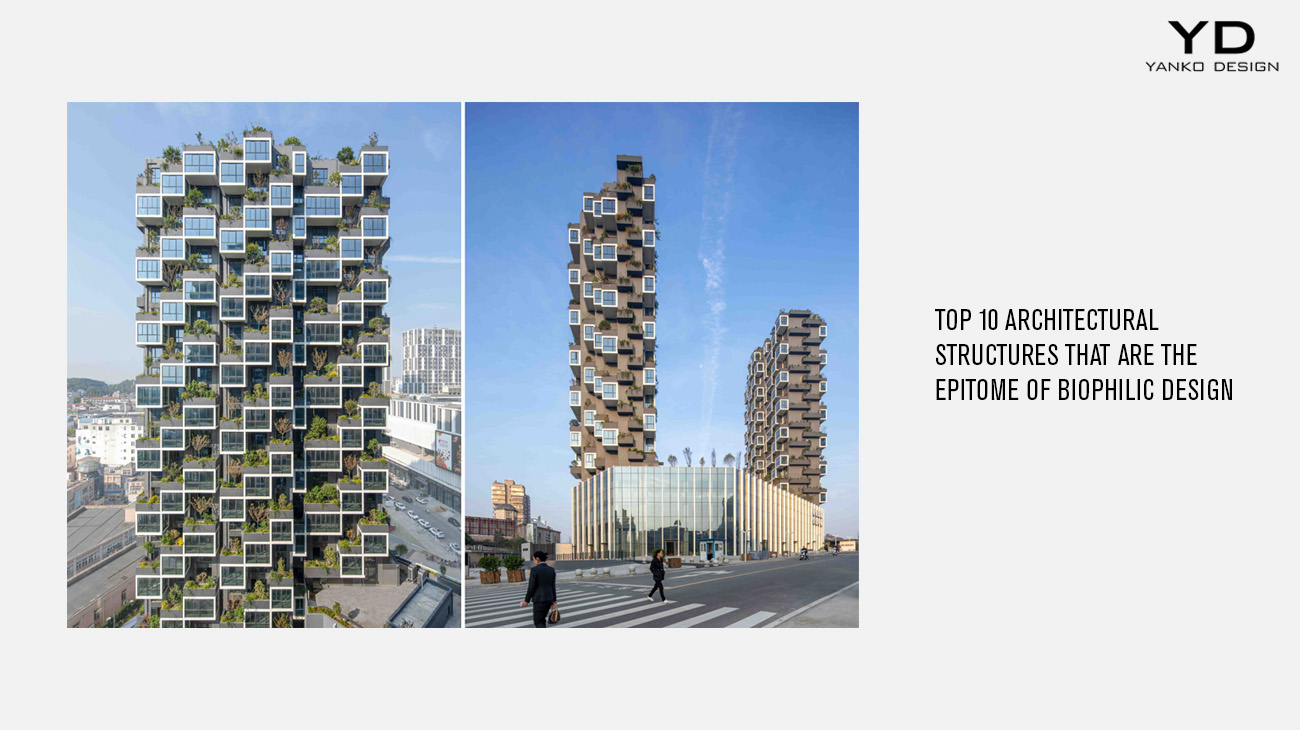 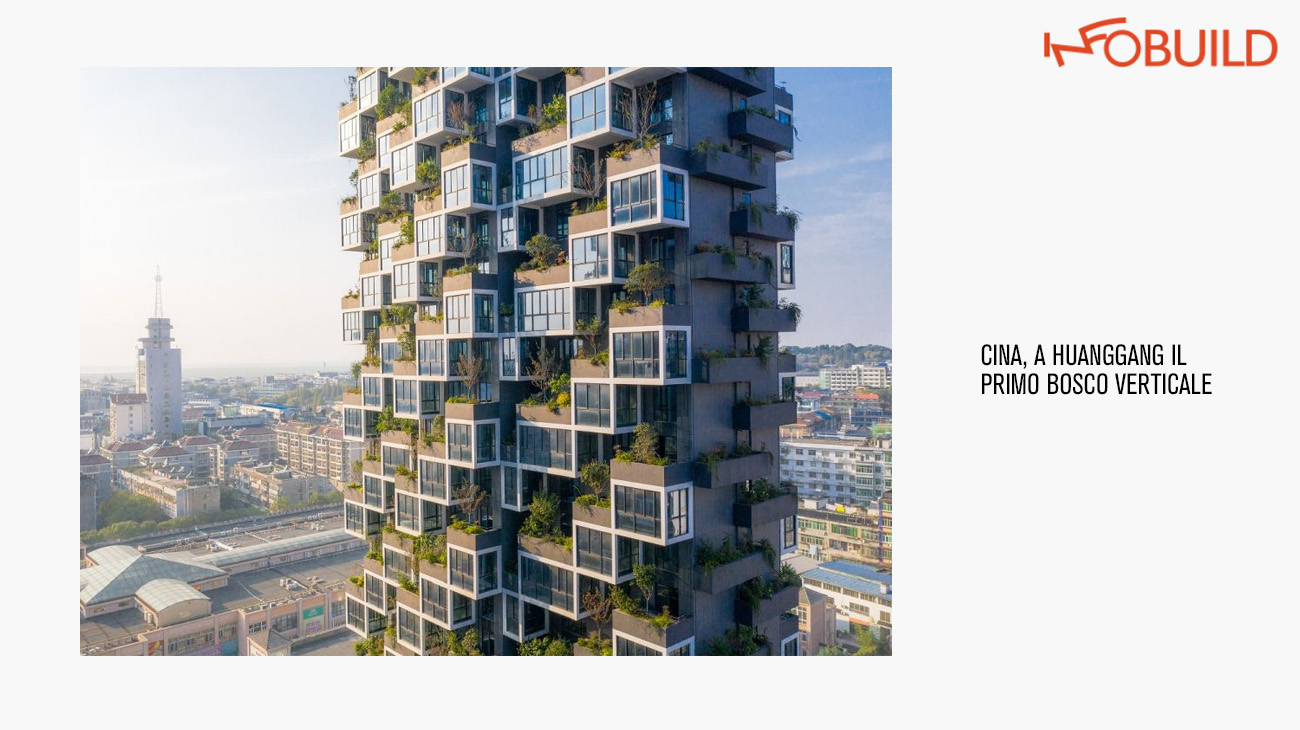 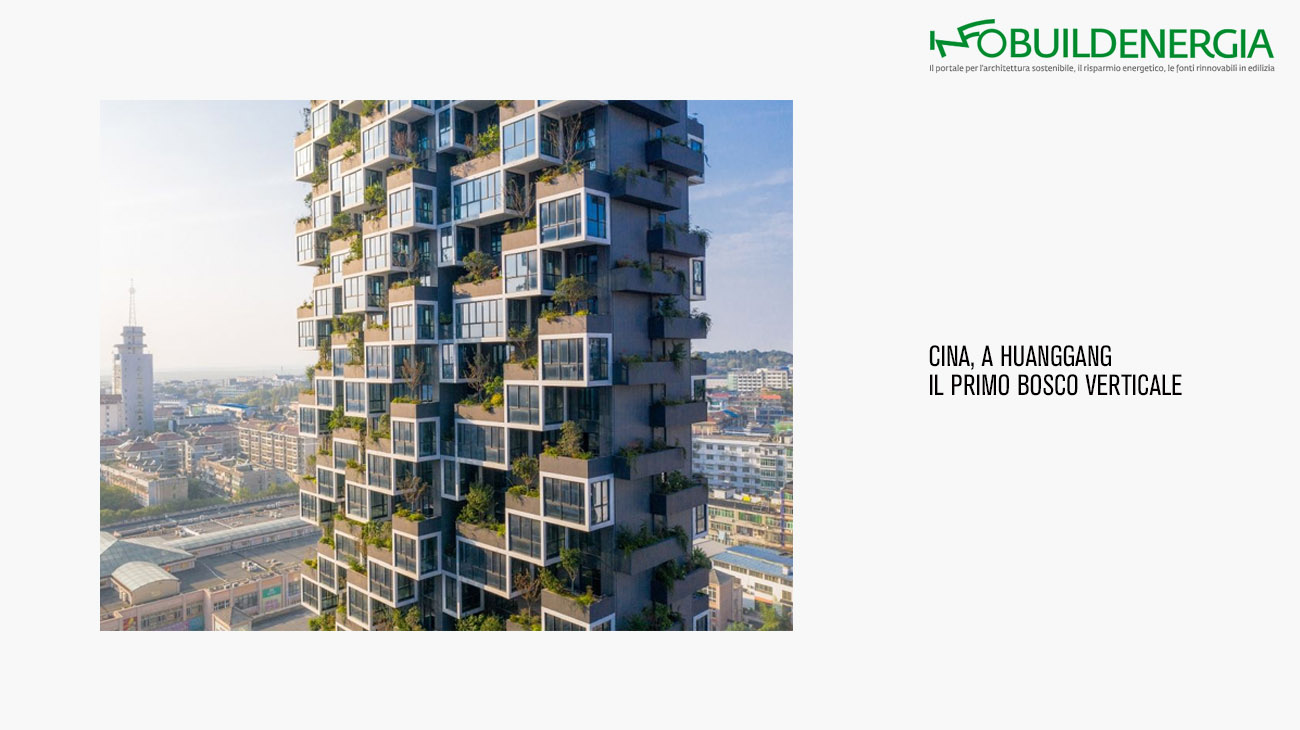 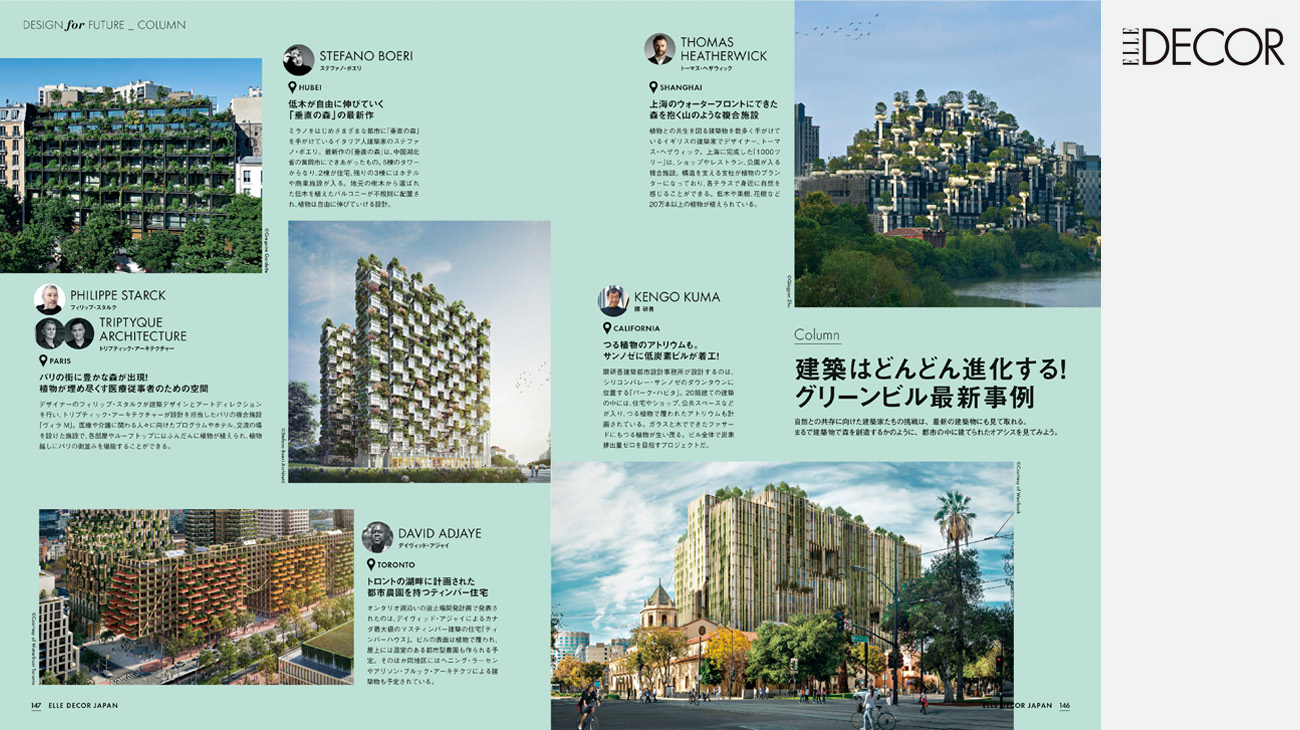 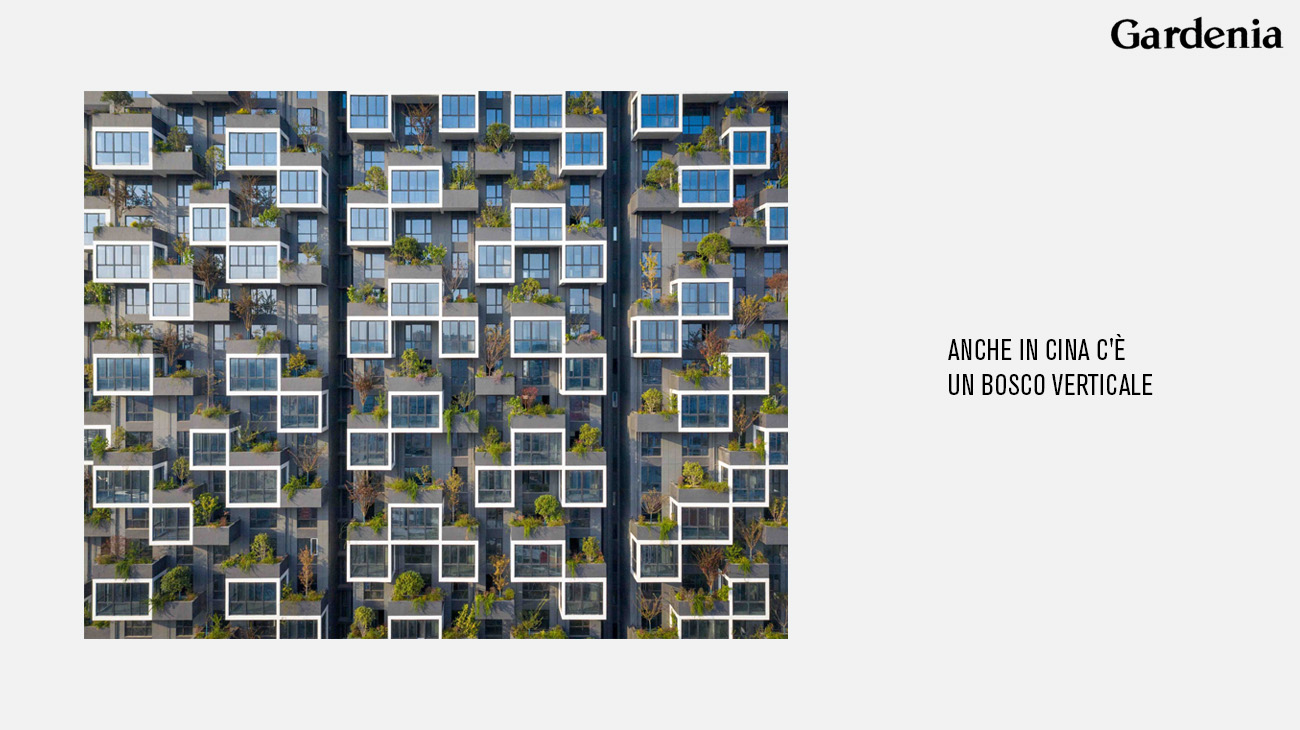 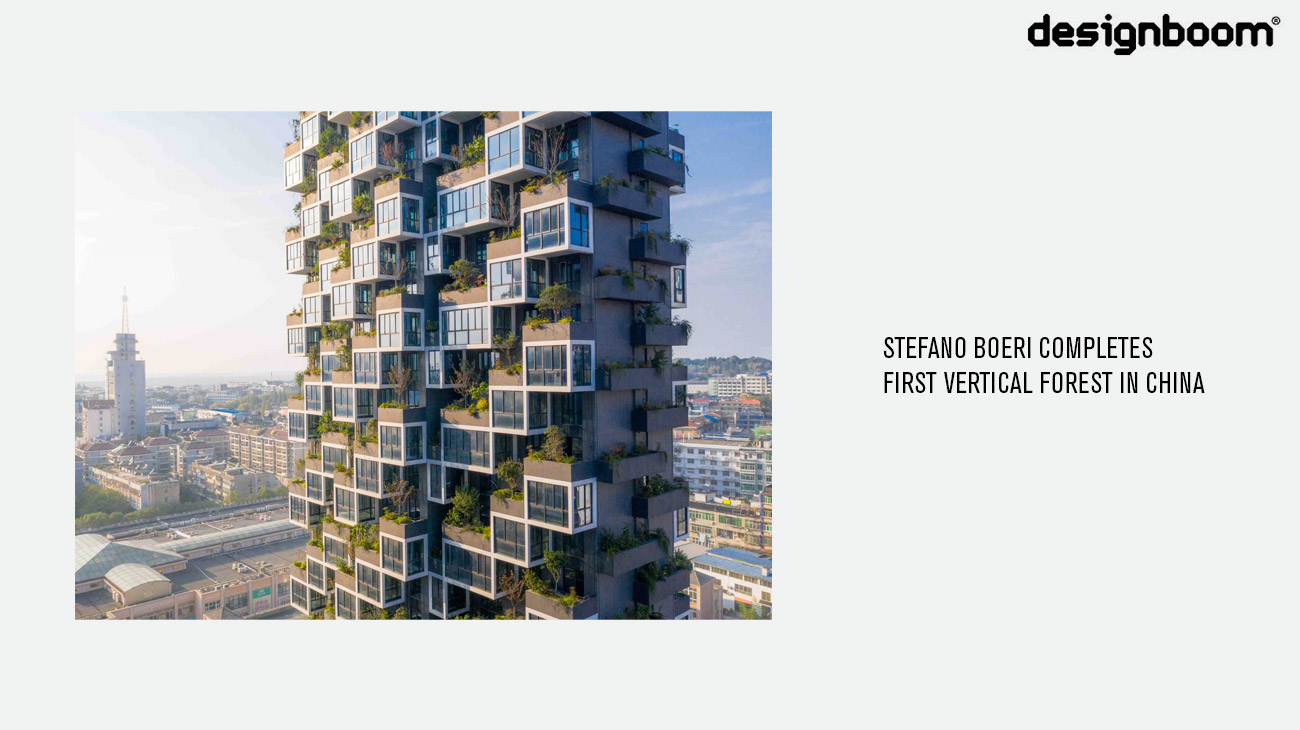 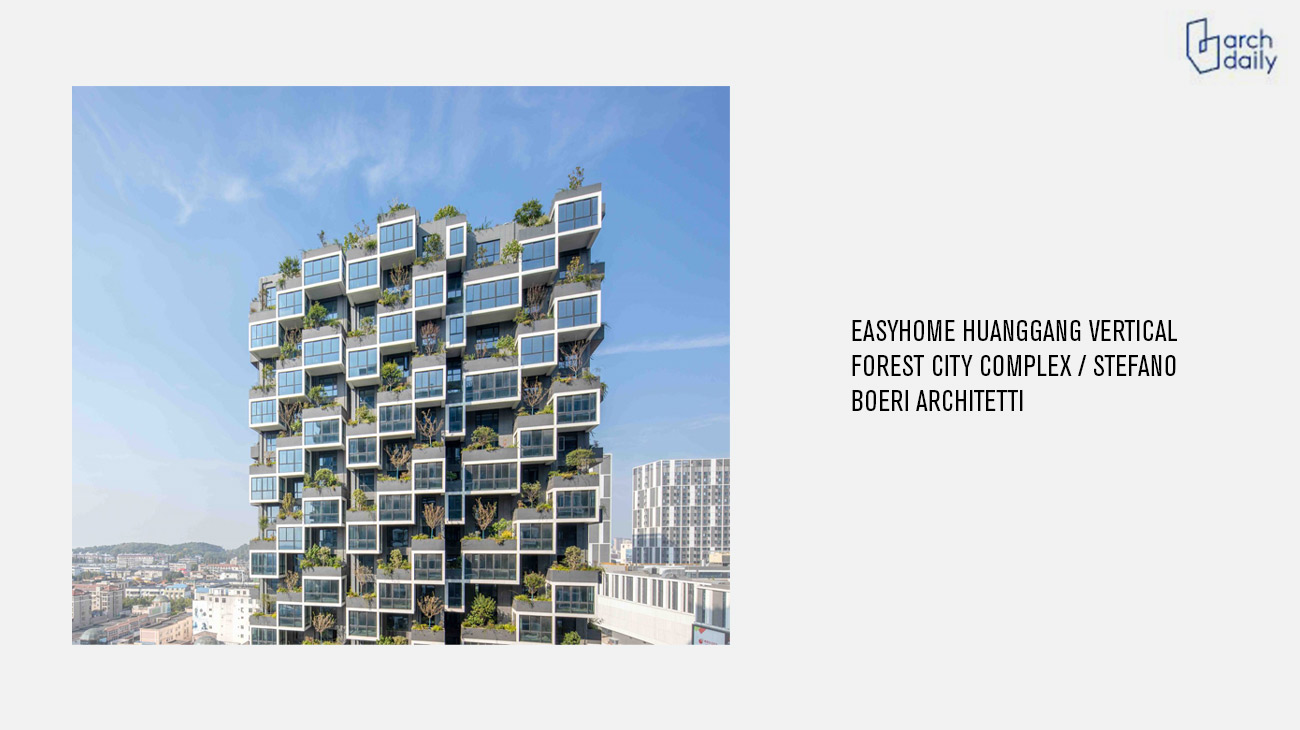