HomePress release wallpaper | susas 2017, shanghai and the future according to the curator stefano boeri

wallpaper
susas 2017, shanghai and the future according to the curator stefano boeri 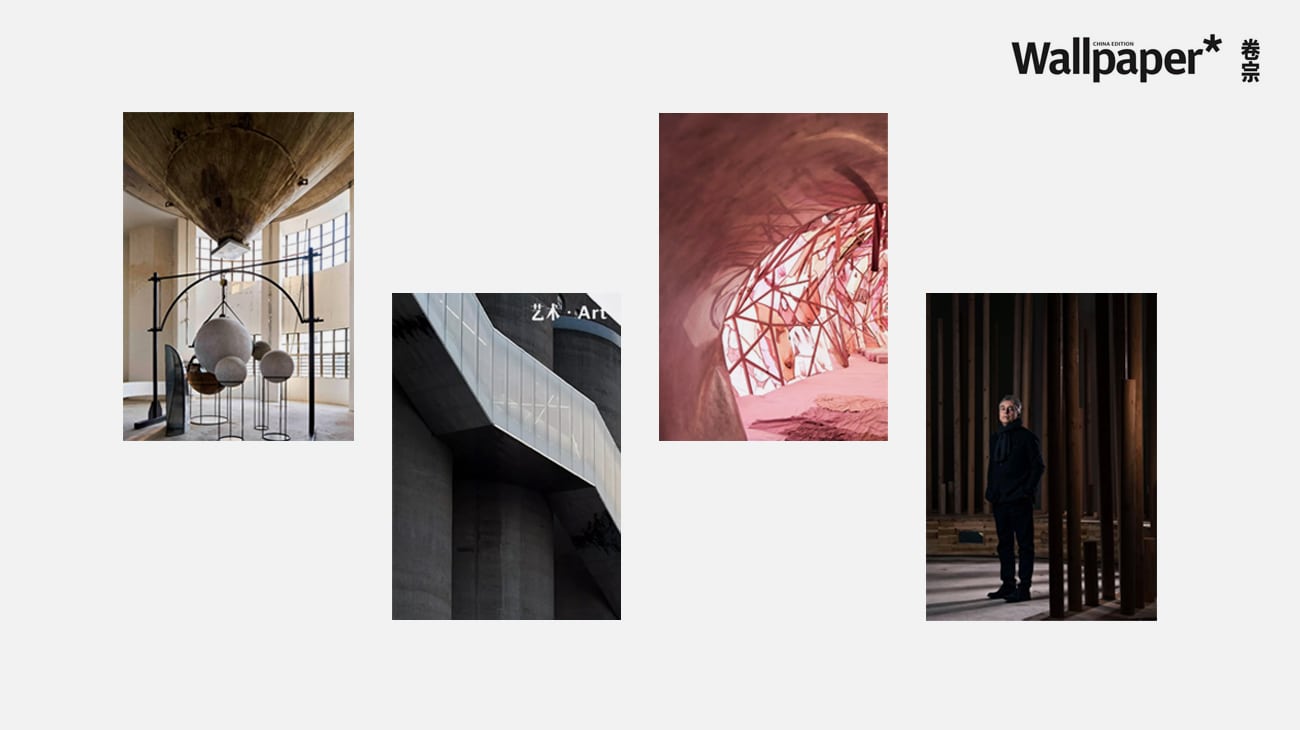 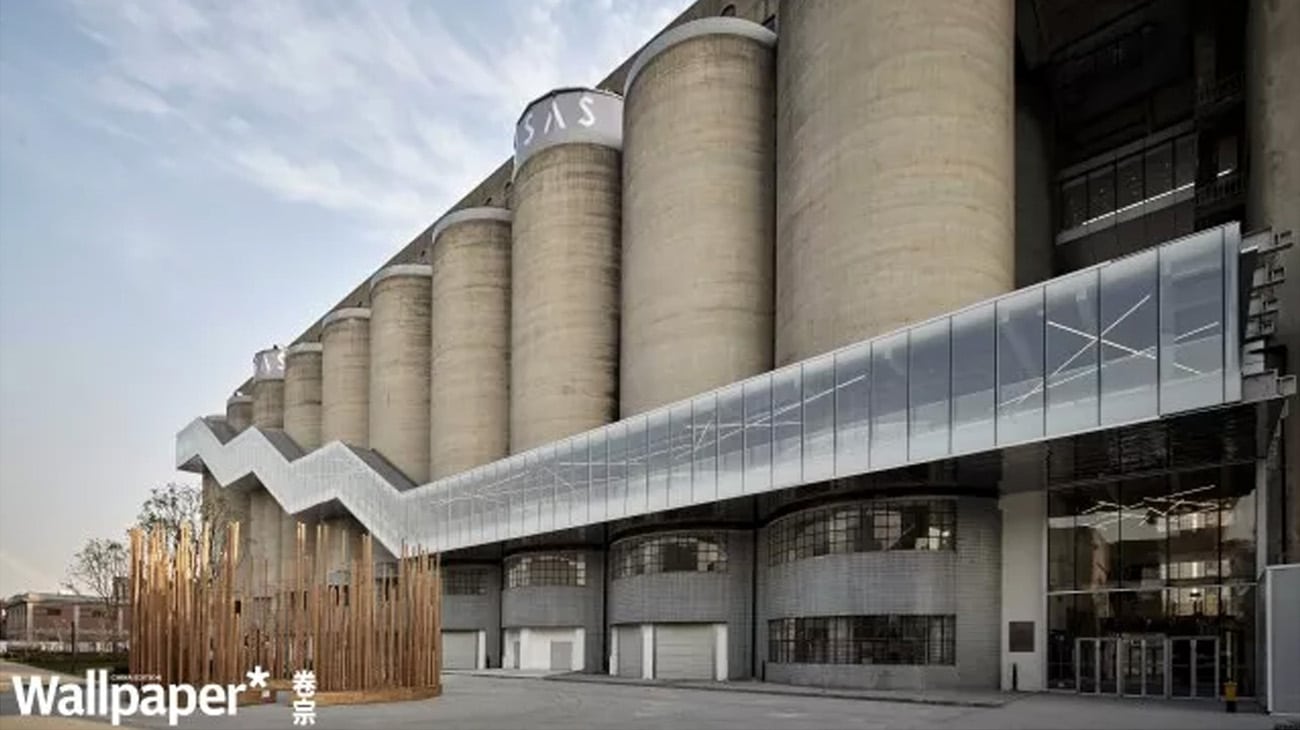 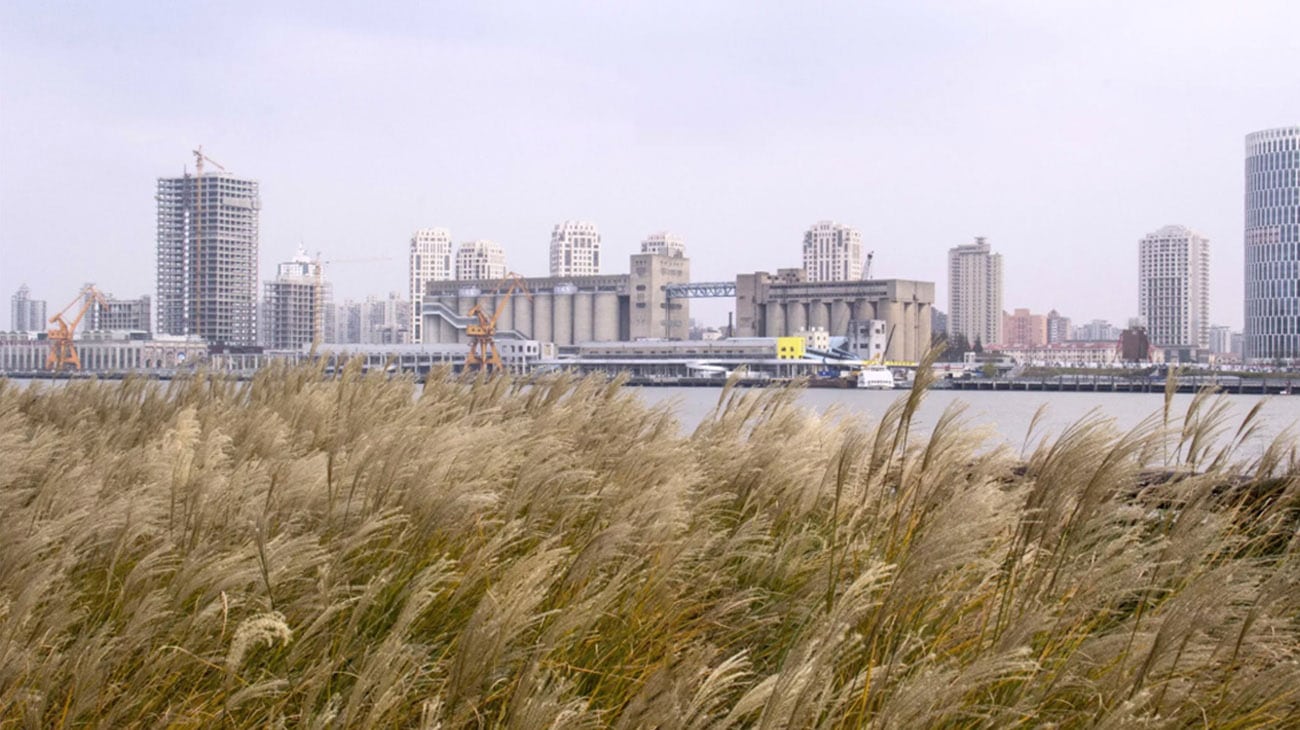 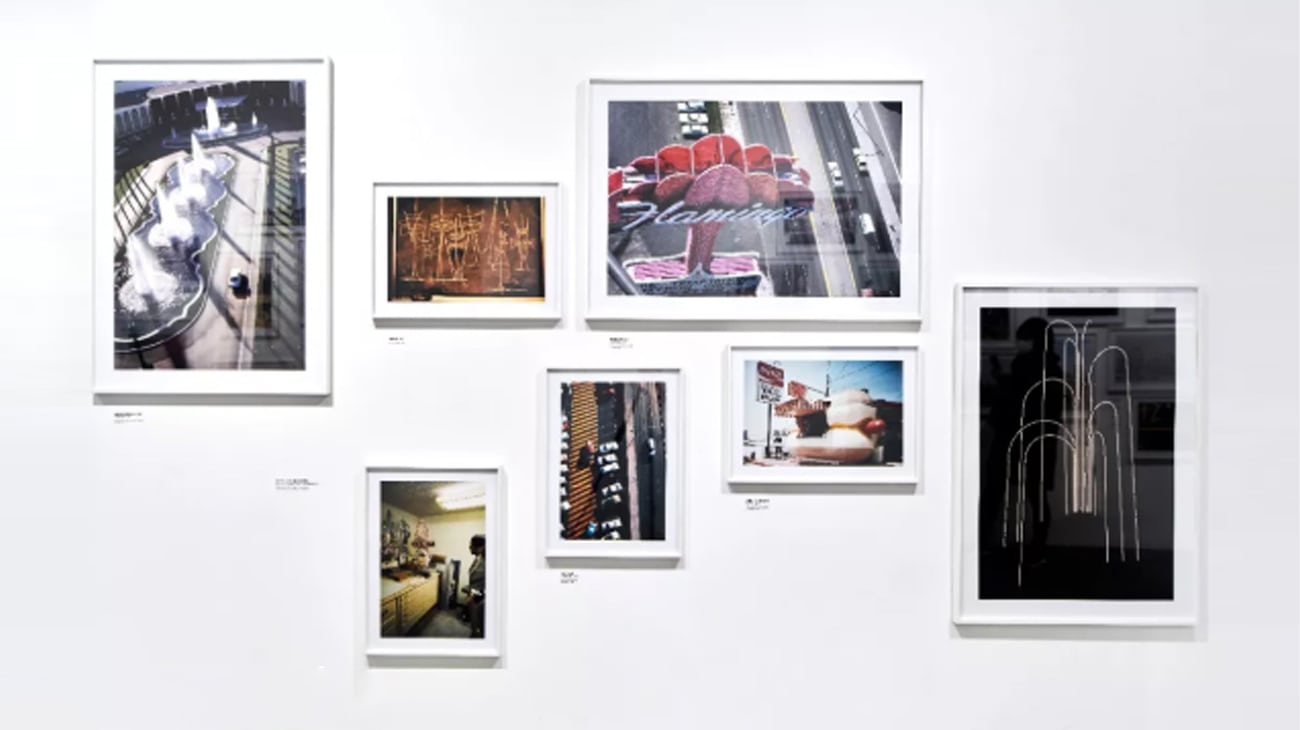 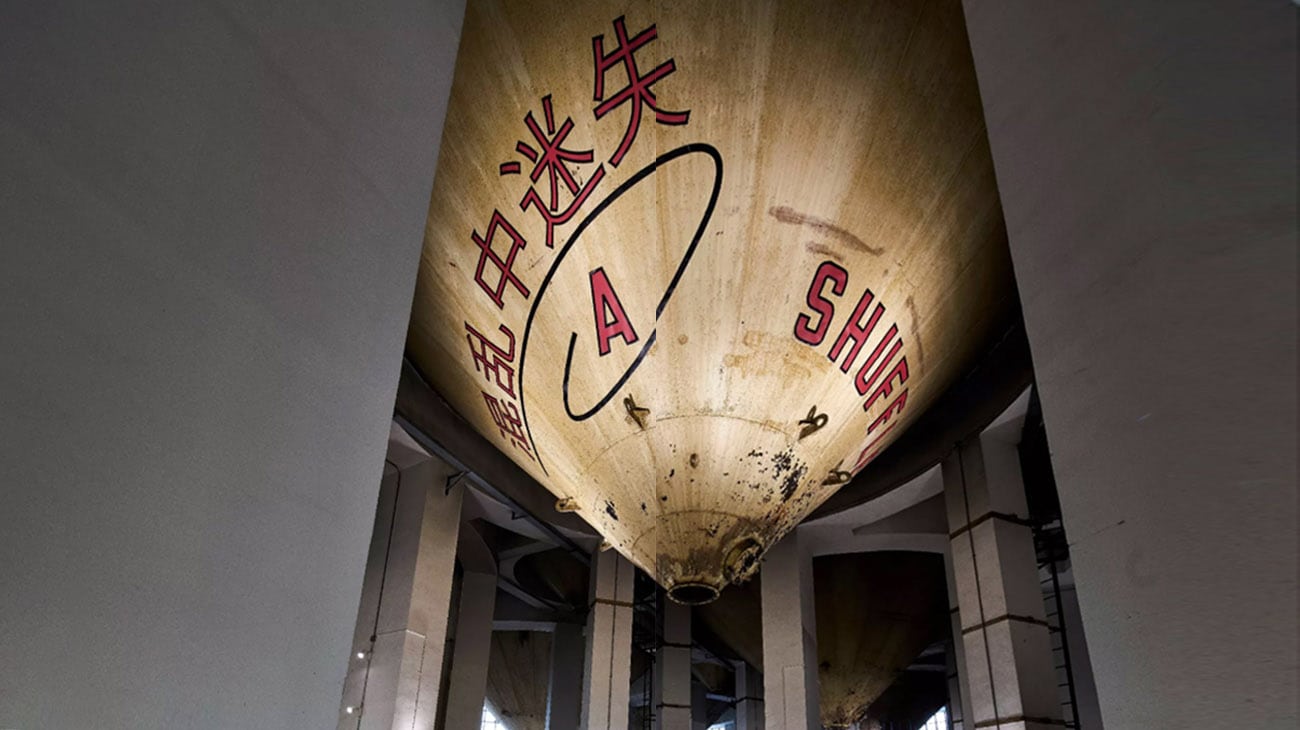 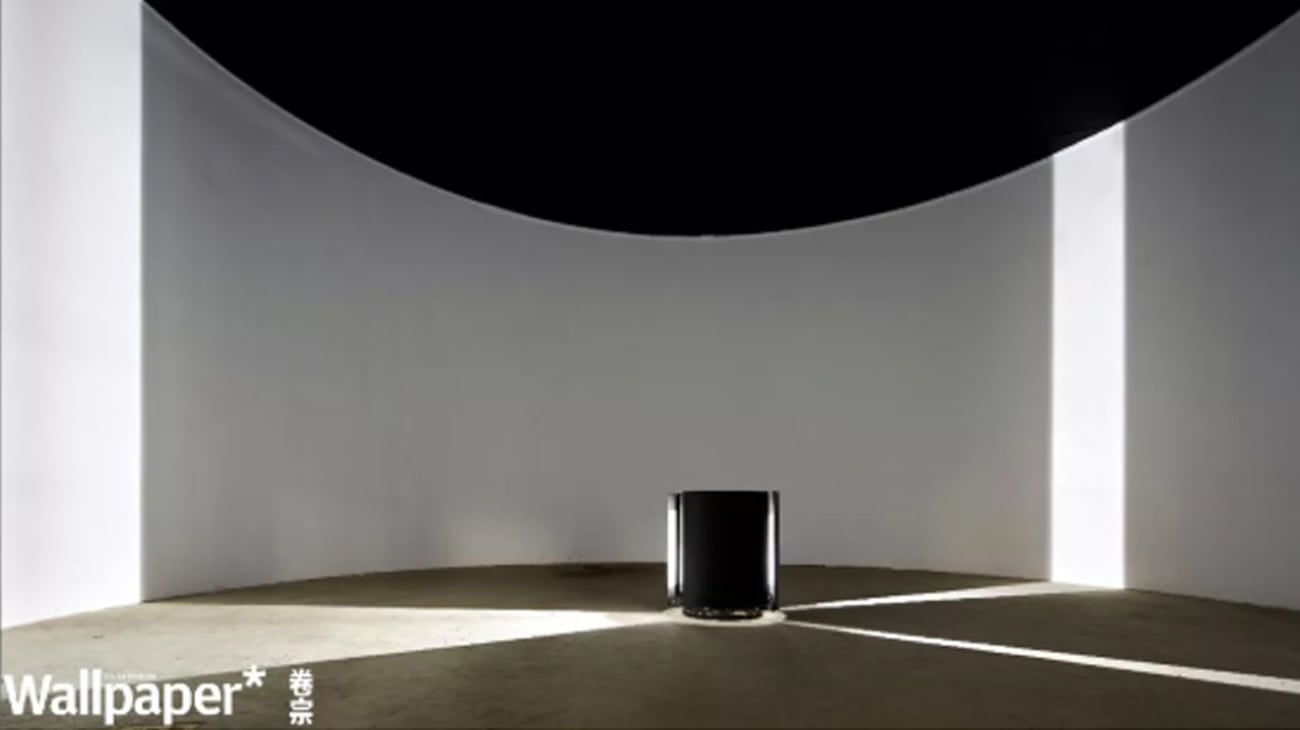 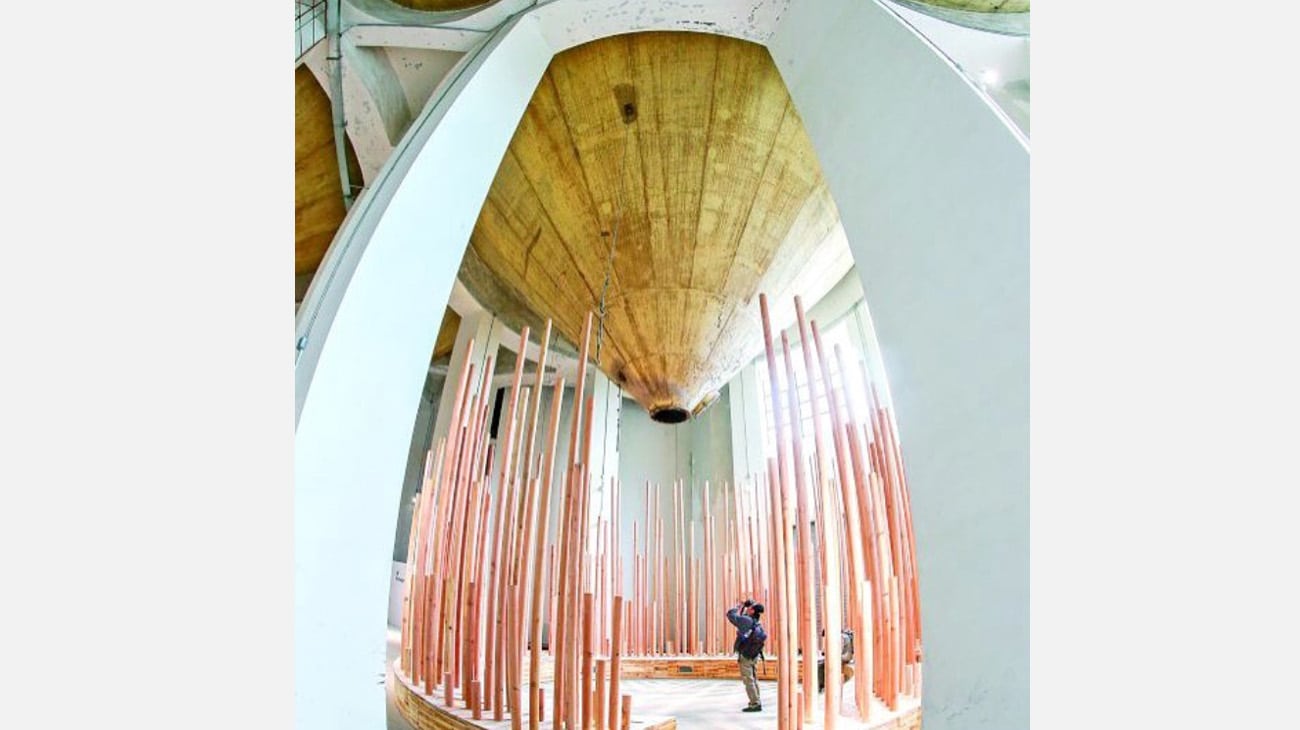 “Shanghai is the ideal place to discuss the future” said Stefano Boeri on Wallpaper, interviewed last November in Shanghai at SUSAS (Shanghai Urban Space and Art Season), the most important biennial exhibition of architecture and urban spaces where he was the main curator in 2017. The largest silo in Shanghai originally used as a granary has been converted into the current exhibition hall. An operation and a result that make Boeri’s affirmation understandable, according to what the famous magazine Wallpaper reports: Boeri explained how the role of the architect is “to change”, change the present and represent a sort of discouragement that foresees the future . Entering for the first time in the unfinished silo, the huge inverted cone and the structure that supported it filled the space densely, and the power of the industrial building almost made everyone very small. The structural columns that support the inverted cones are arranged in a series of eight, regular and tall, and some of the columns are connected with iron plates to climb the stairs and have a very simple decorative effect “.