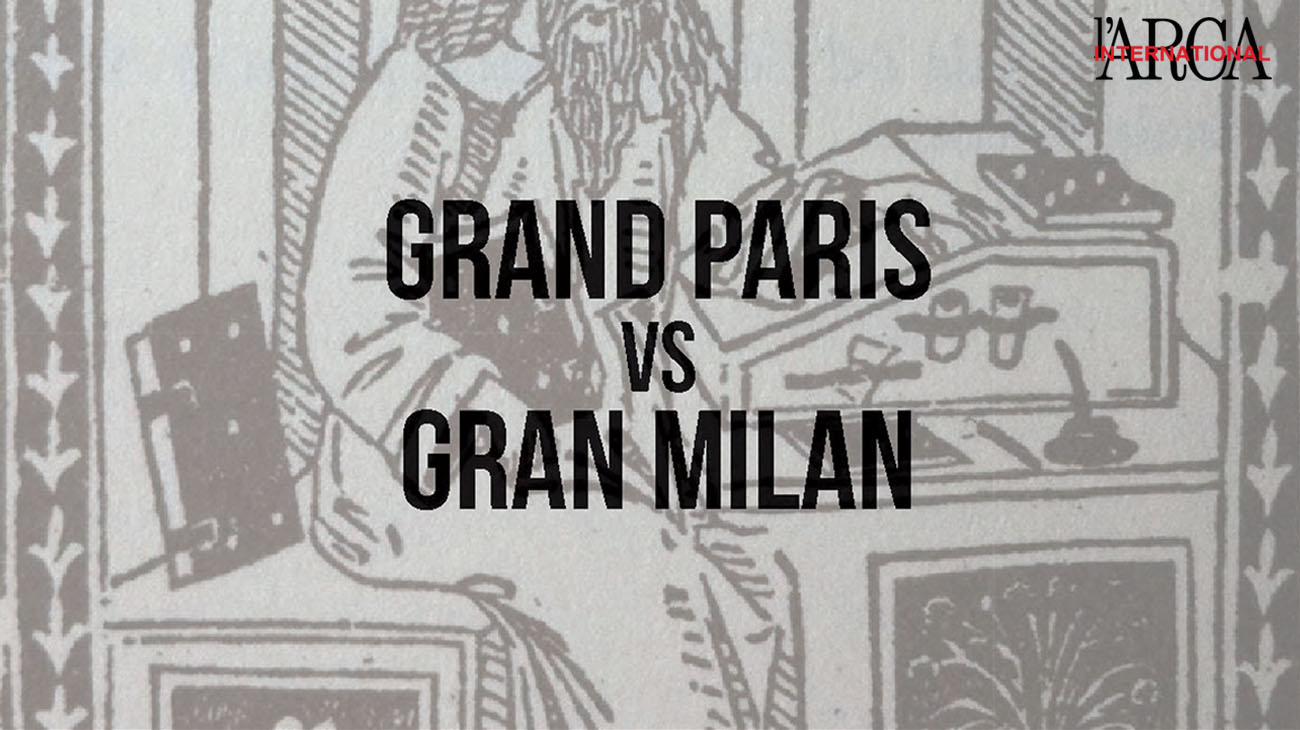 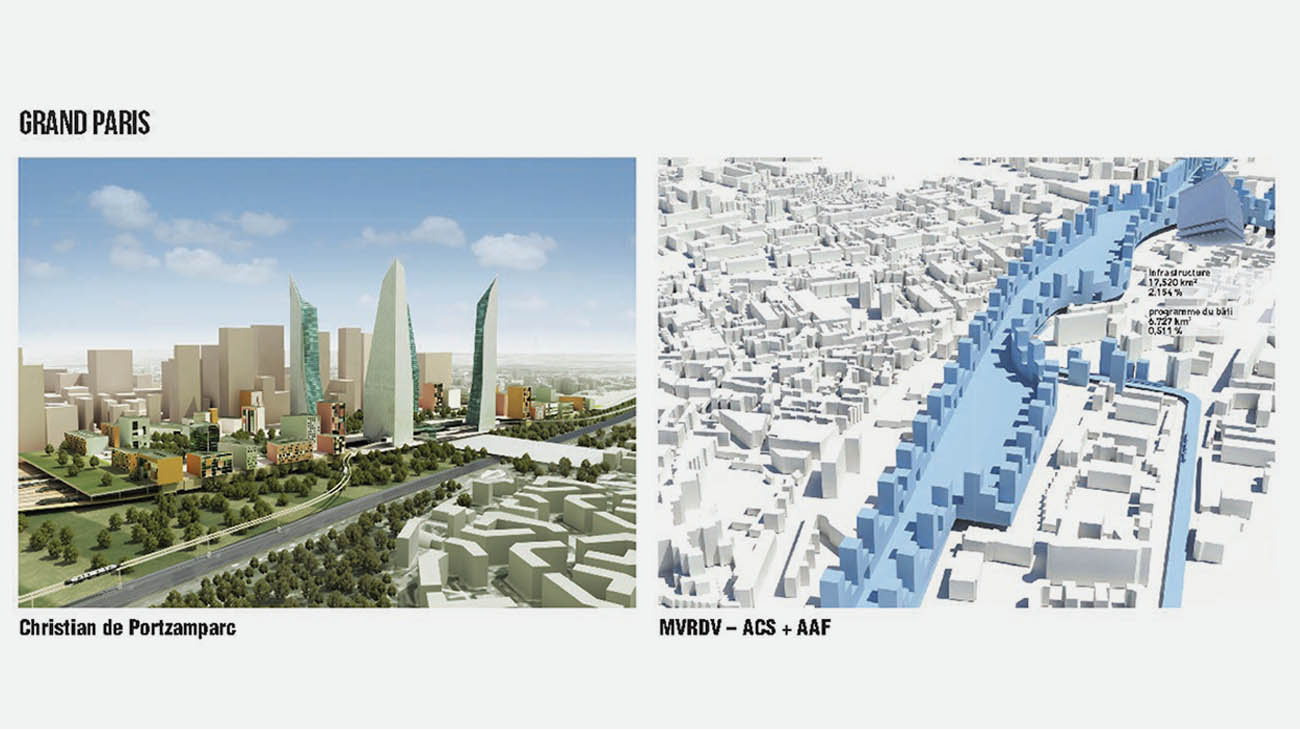 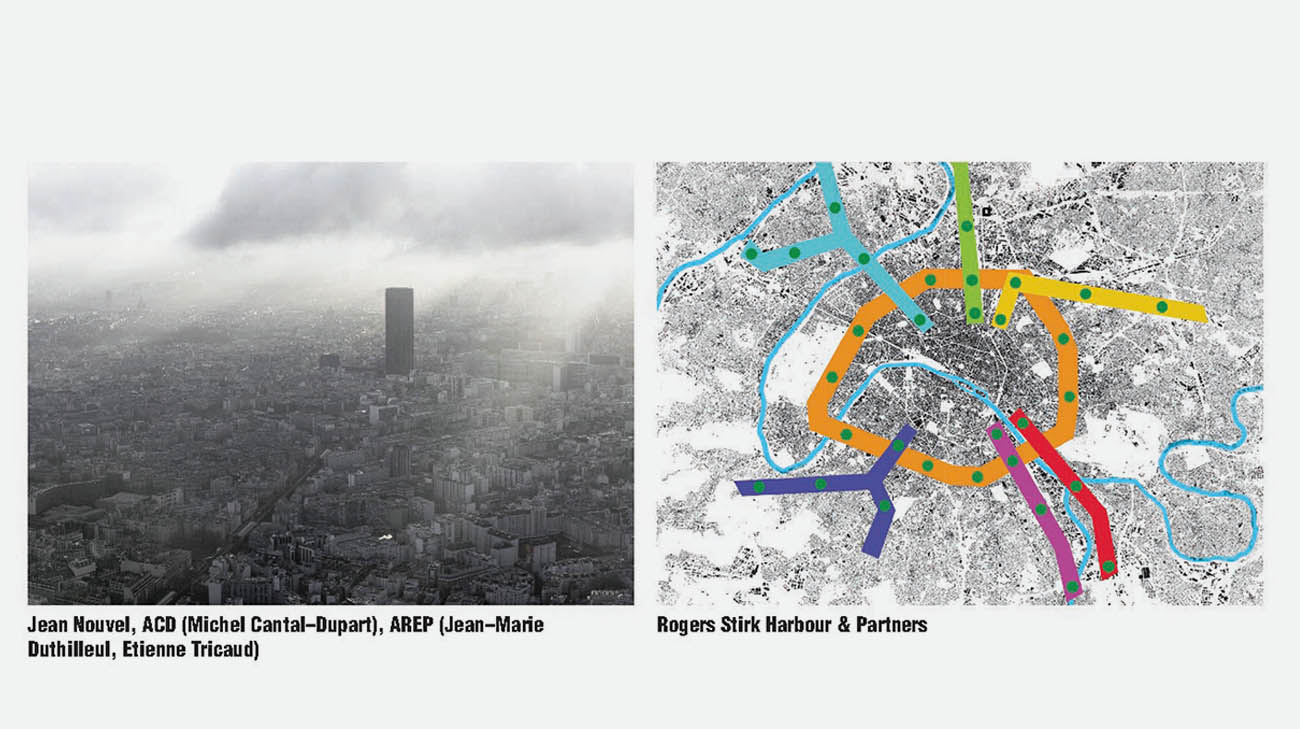 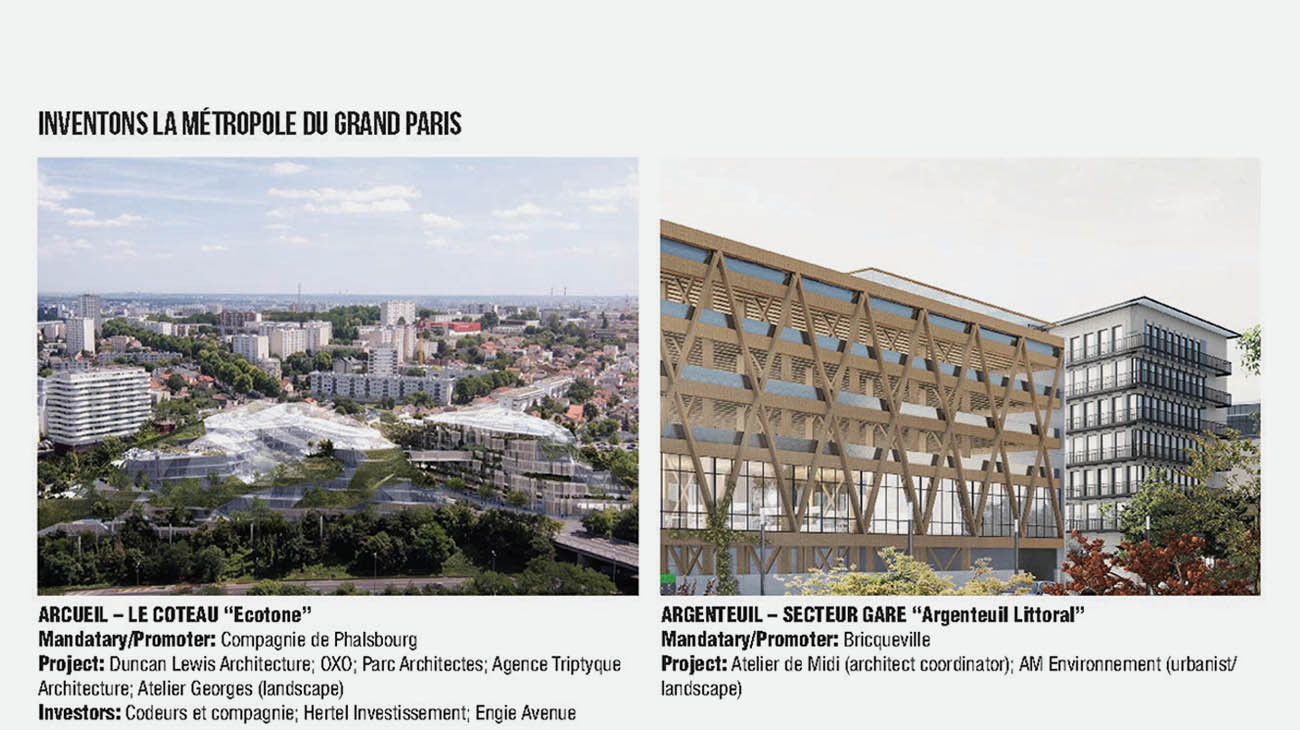 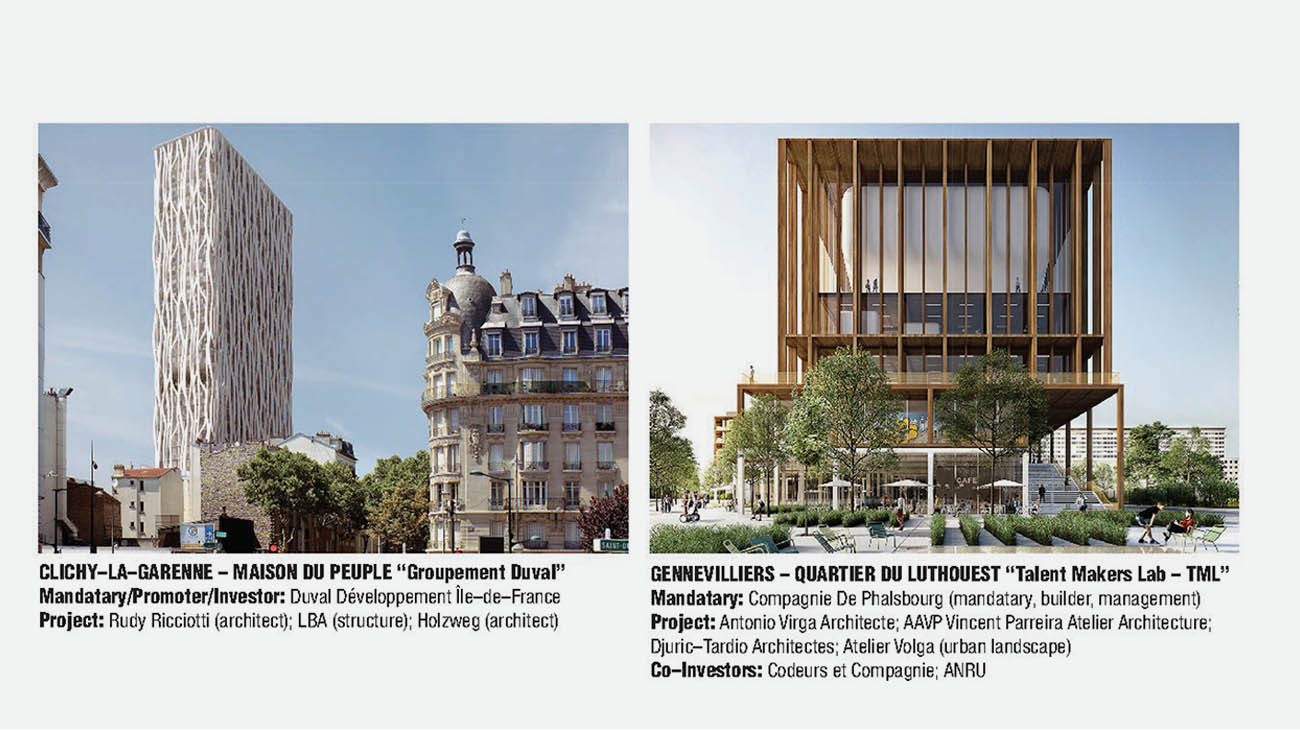 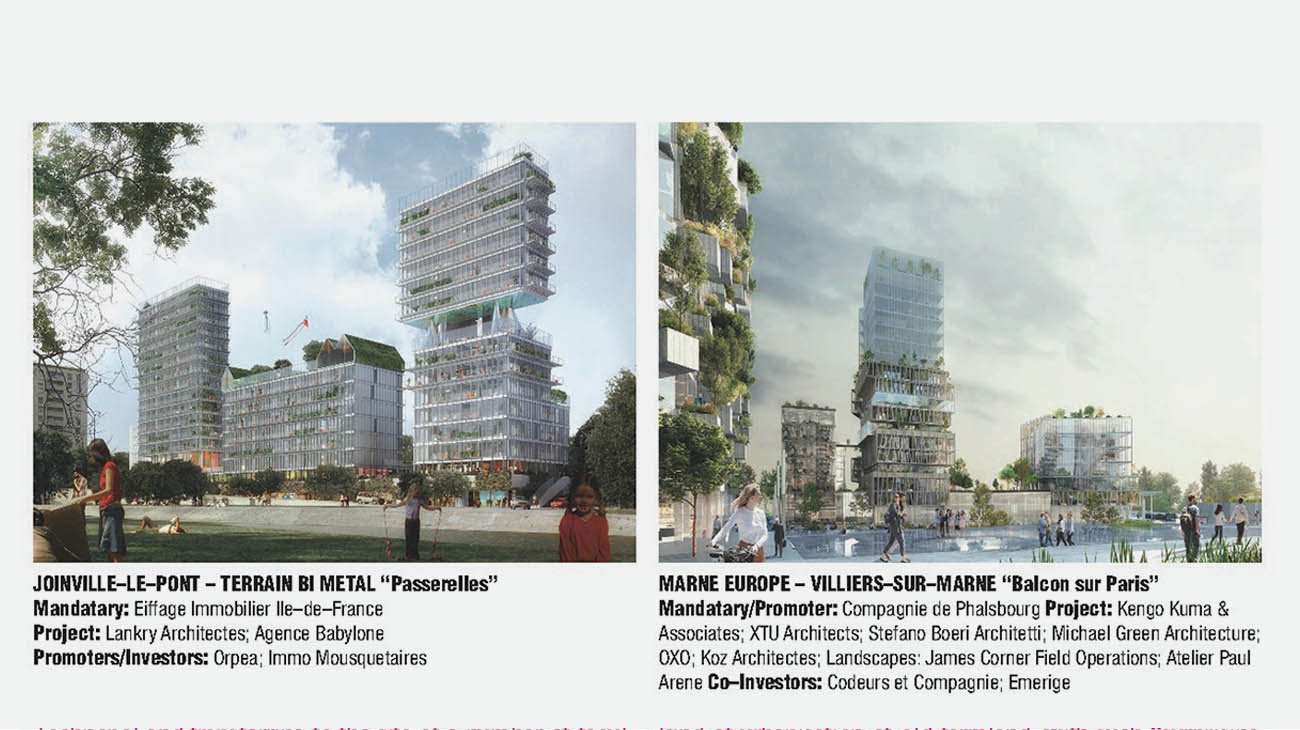 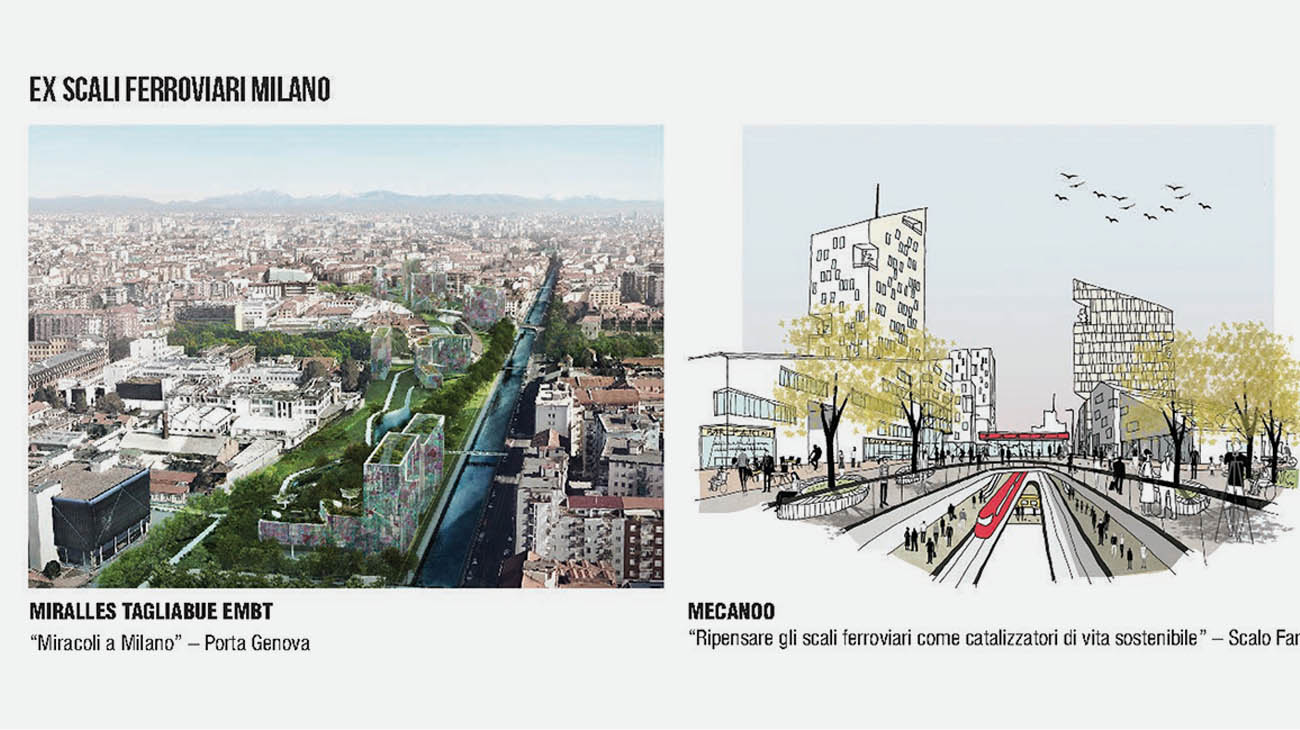 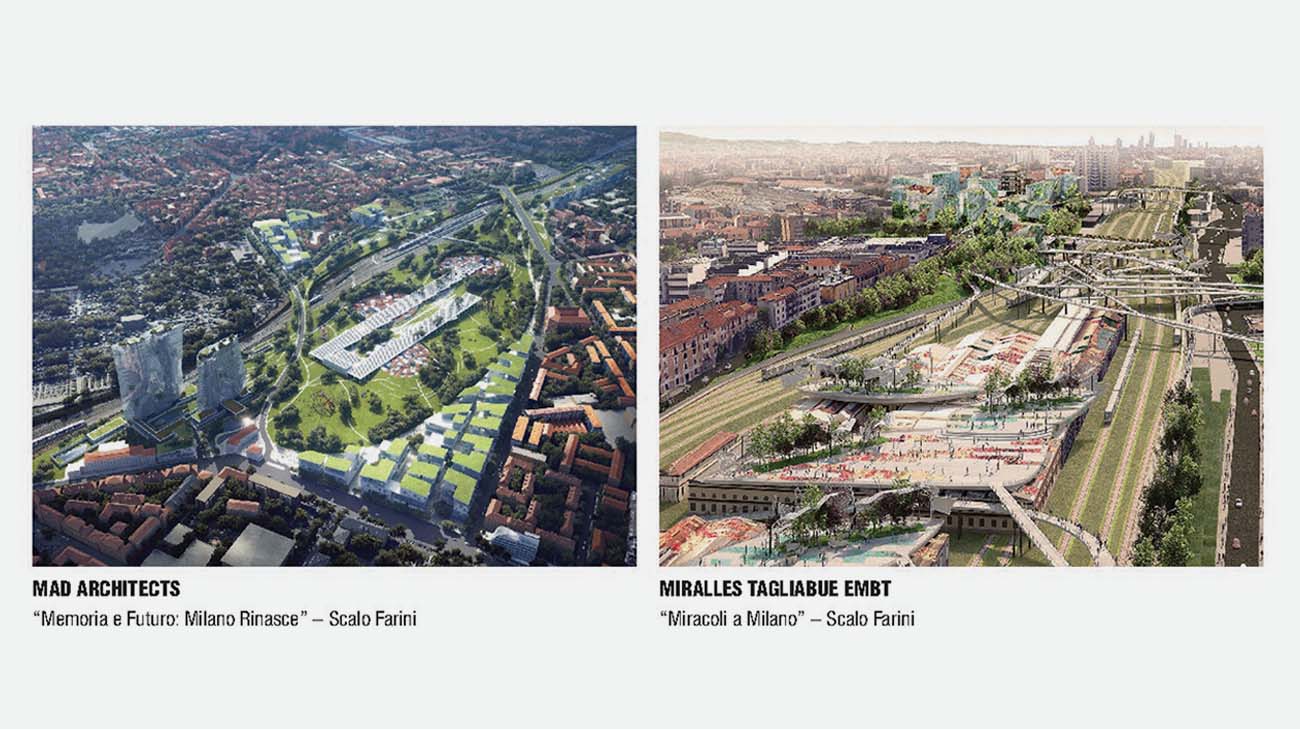 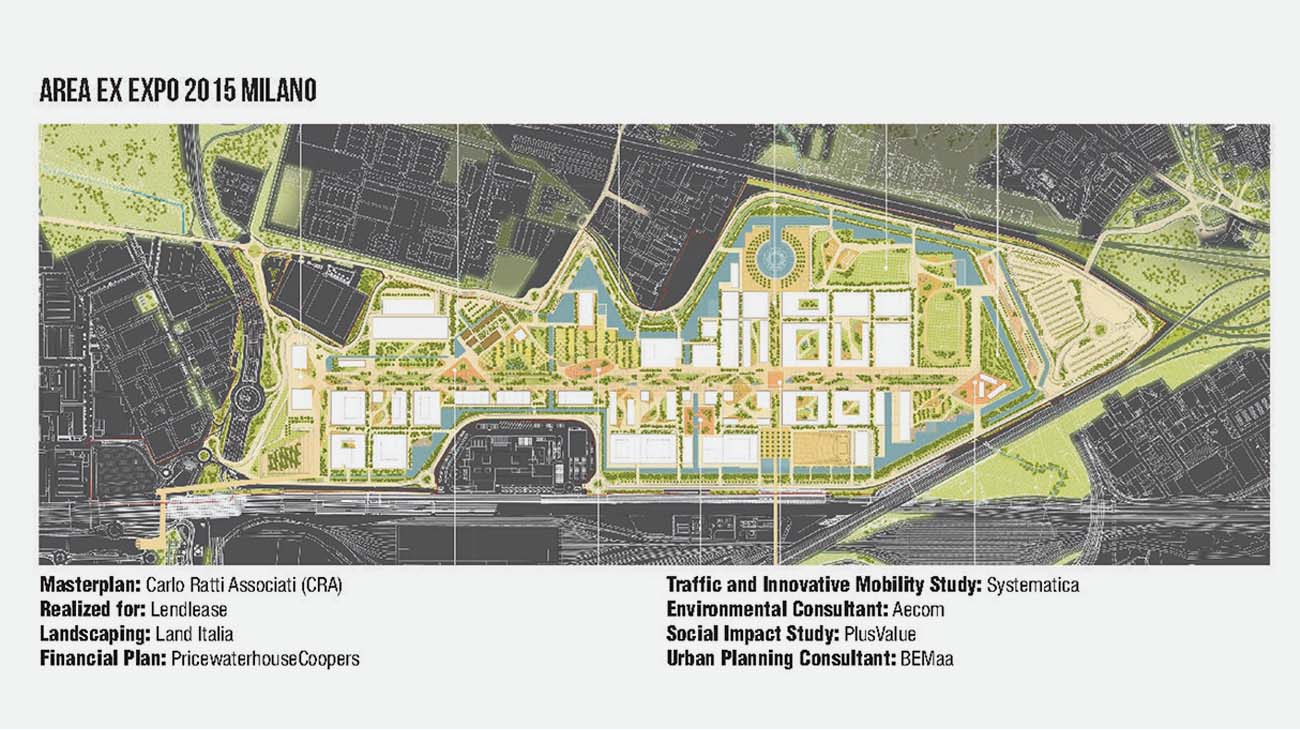 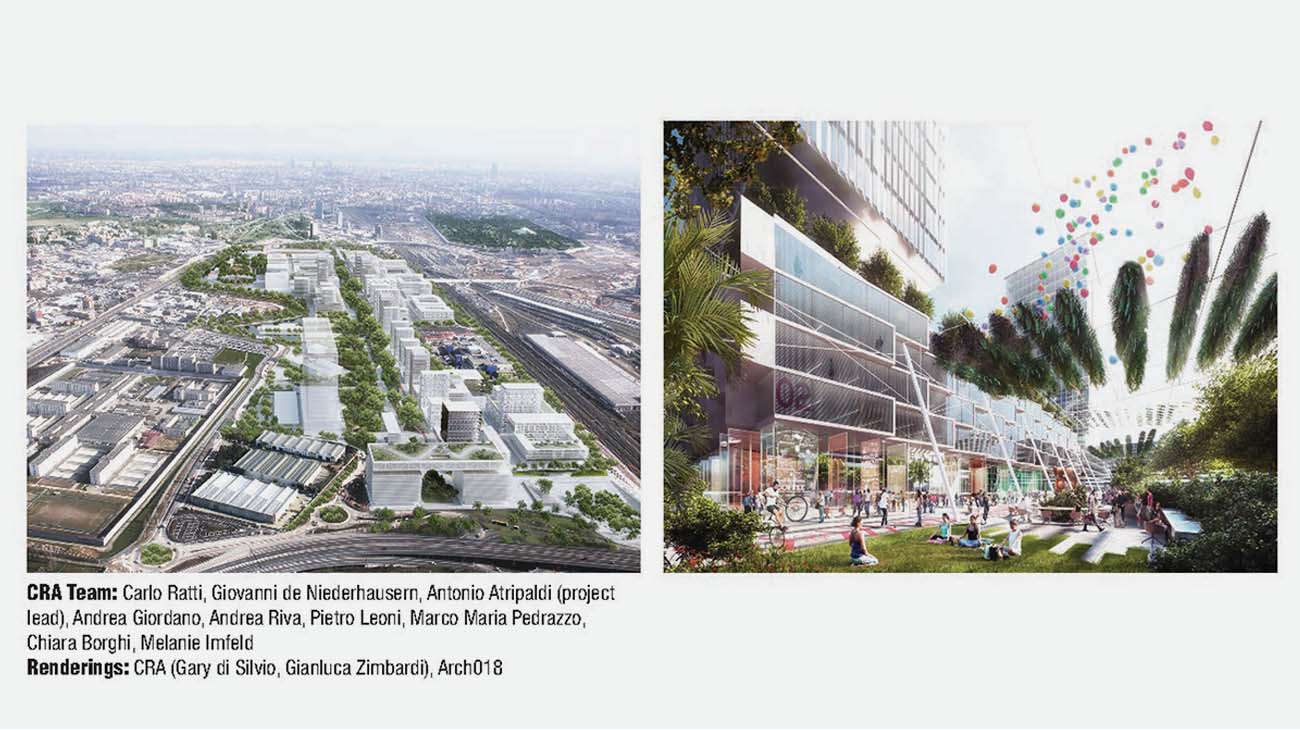 Grand Paris vs Grand Milan: on the international newspaper for architecture and design a special issue on this two cities, on their social and political aspects and on their important infrastructural systems: from Paris’ system of axes to the Milan’s one of channels.

In 2007 Grand Paris, in 2010 Societé du Grande Paris, in 2014 Réinventer Paris, in 2016 Inventons la Métropole du Grand Paris and in 2017 C40 Reinventing Cities. In the last years Paris is involving administrations, public an private organizations, international groups of architects and designers which stimulate the vision of a growing metropolis. Within this frame Stefano Boeri Architetti designed the first french Vertical Forest for Marne Europe – Villiers-sur-Marne “Balcon sur Paris”, the Fôret Blanche, which will hosts residences and spaces for offices and commercial in a wooden made structure building.

Alongside Milan had host Expo 2015, even if scale and processes are really different from the french ones, this permits to “crown the city in its role of primary tourist destination and global metropolis”.