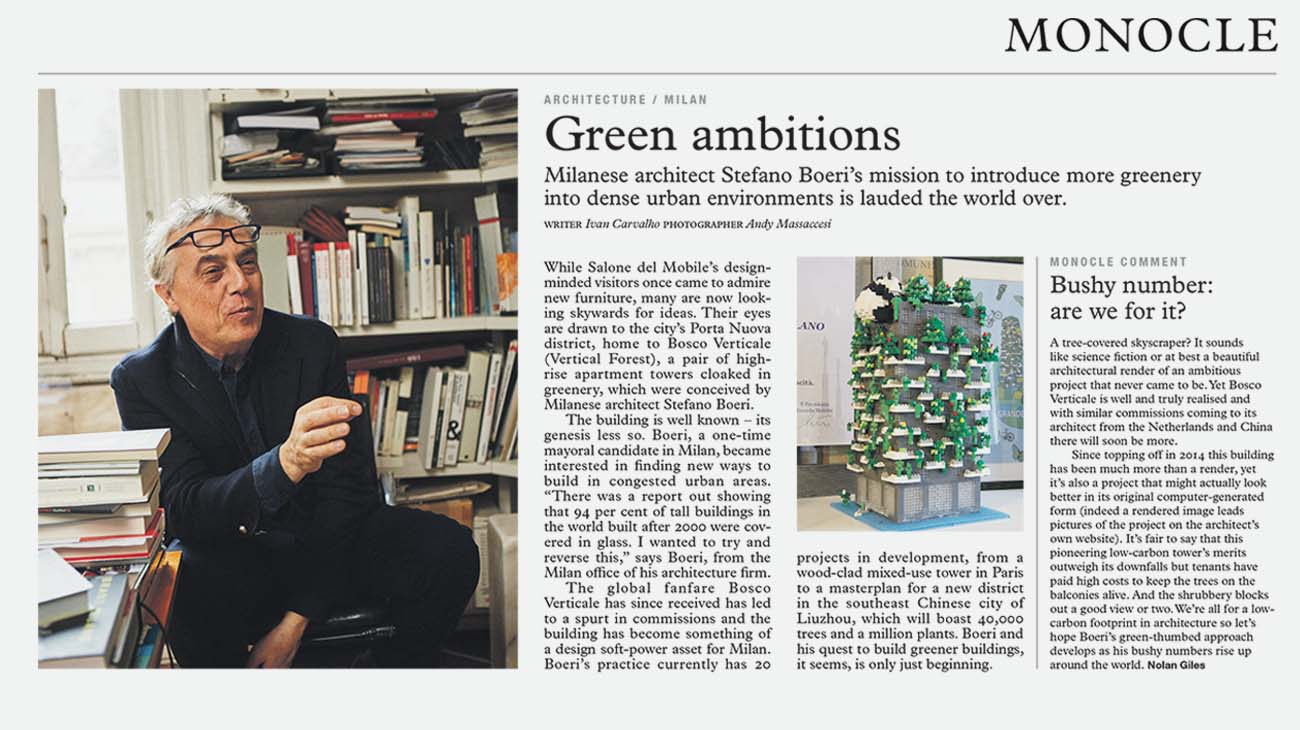 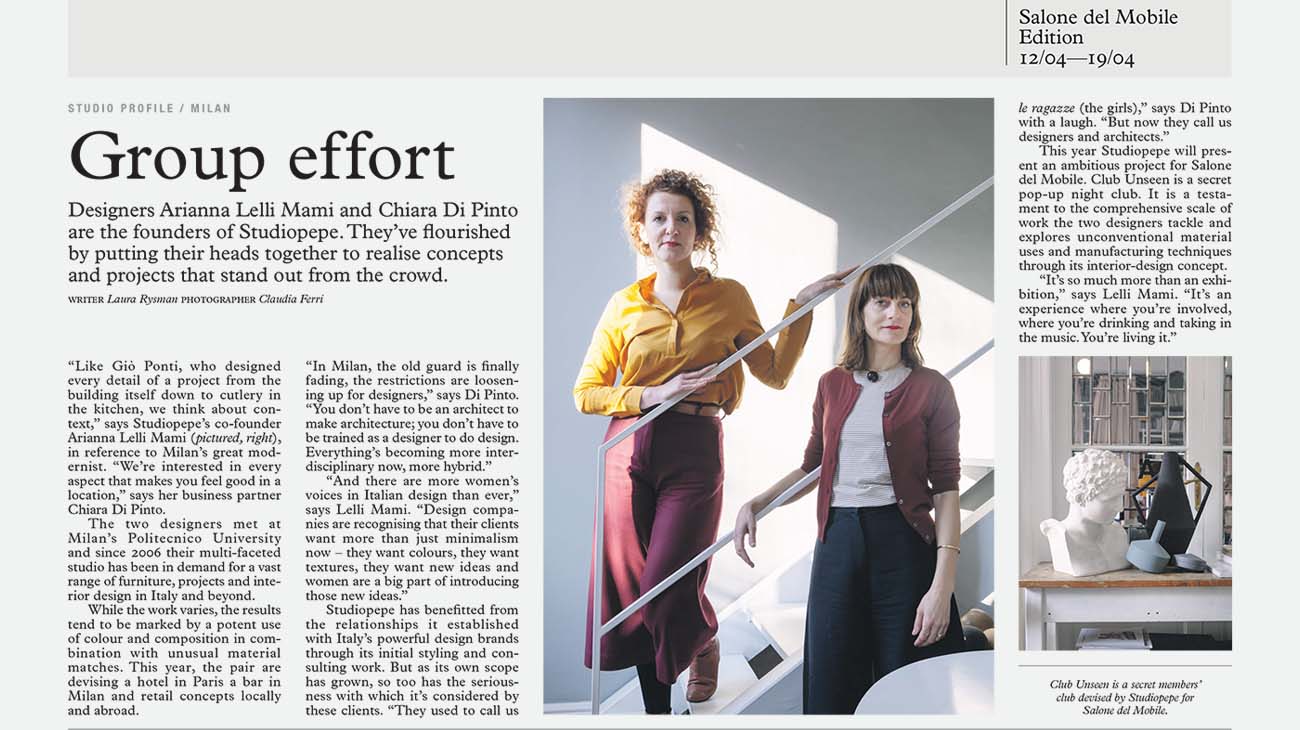 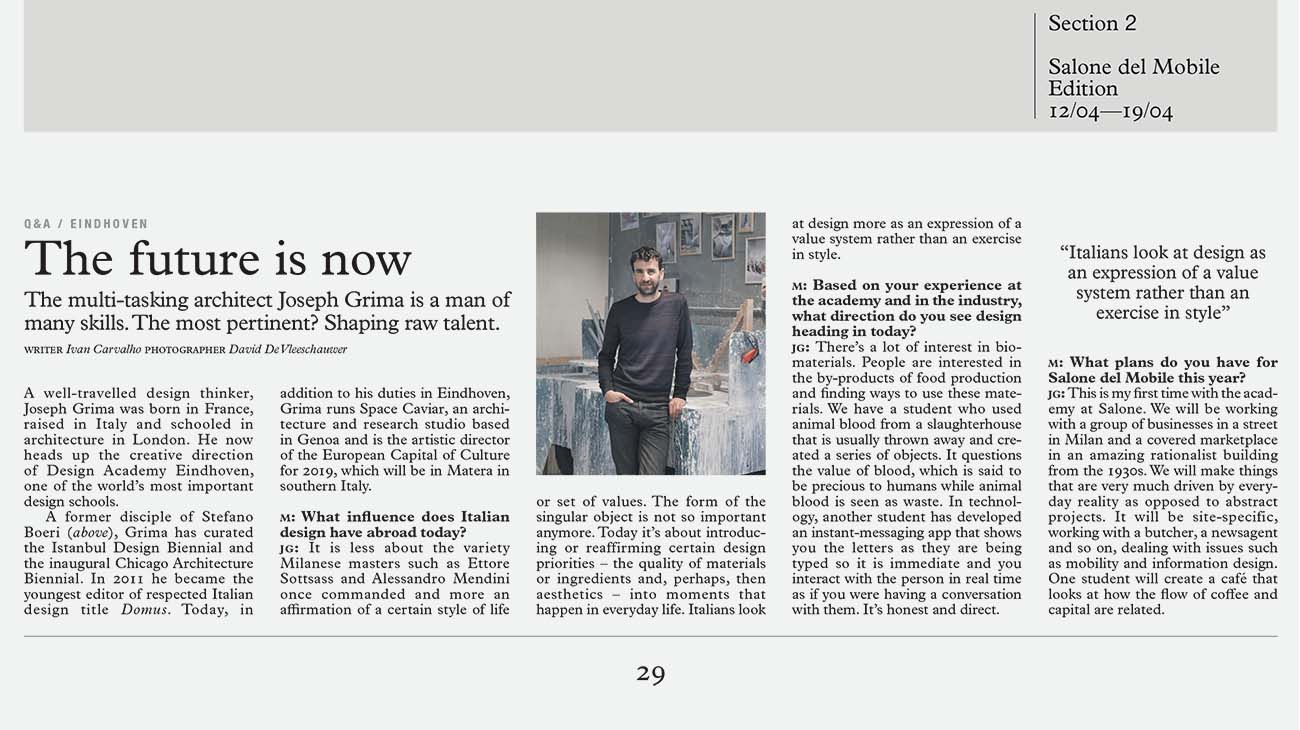 Monocle interviews Stefano Boeri on the occasion of the Milan Design Week 2018 investigating the design process of the Vertical Forest, resulting from a reflection on new ways of building in congested urban areas. “There was a report out showing that 94 per cent of tall buildings in the world built after 2000 were covered in glass. I wanted to try and reverse this”, thus the pair of highrise apartment towers proposes a cladding – variable in time and seasons – made of living nature.

Till now the project of the Vertical Forests in the making around the world are diverses and each of them boasts its peculiarity or its answer to the context. From the Paris Forest – the Forêt Blanche – which will have a structure entirely made of wood, to Chinese projects which combine the Urban Forestry principles on architectural and urban scales.