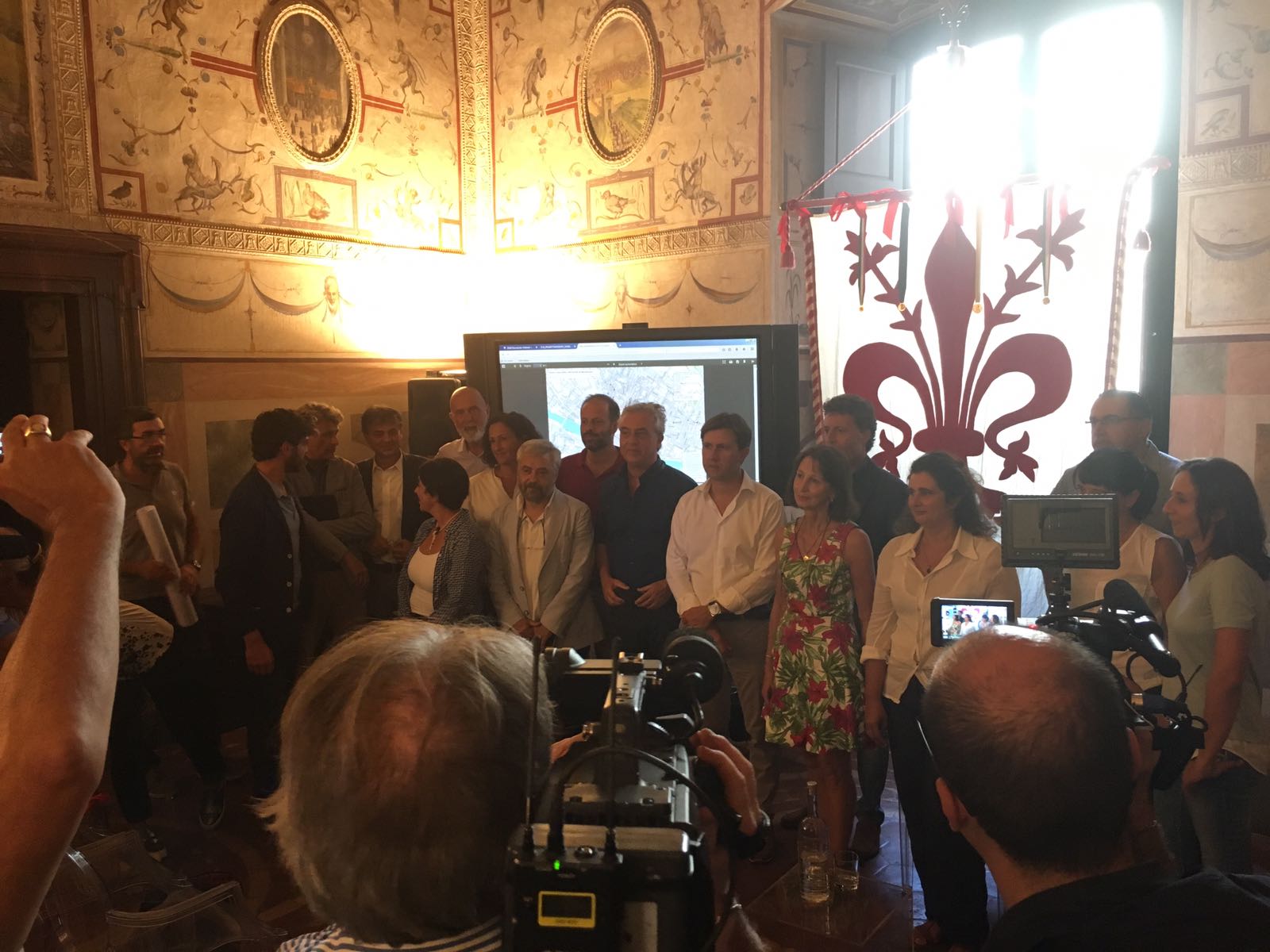 “We caught the idea of ​​Stefano Boeri and today we start working on to create a real model that can be used also in other cities in Italy and Europe” said the Mayor of Florence Dario Nardella after the meeting on anti-terrorist artistic barriers, which took place on August 30 at Palazzo Vecchio with the participation of Architect Boeri. Following the consult of ideas, the Municipality of Florence, with the indications of the Provincial Committee for Public Order and Security, intends to launch a public consultation aimed at companies, designers, creative and professional studios for the implementation of deterrent and security elements and security of the city’s public spaces. The on-line consultation will be launched with a special announcement next week,  on Wednesday, on the Municipal Civic Network.  The result will be made public on the same. A special commission, chaired by Mayor Nardella and Architect Boeri, will work to highlight the most effective and innovative proposals and to promote its real use in Florence and other Italian and European cities that have shown an interest in combining quality assurance.