HomeHomepage en elle decor | will the city of the future be lived on the roofs?

elle decor
will the city of the future be lived on the roofs? 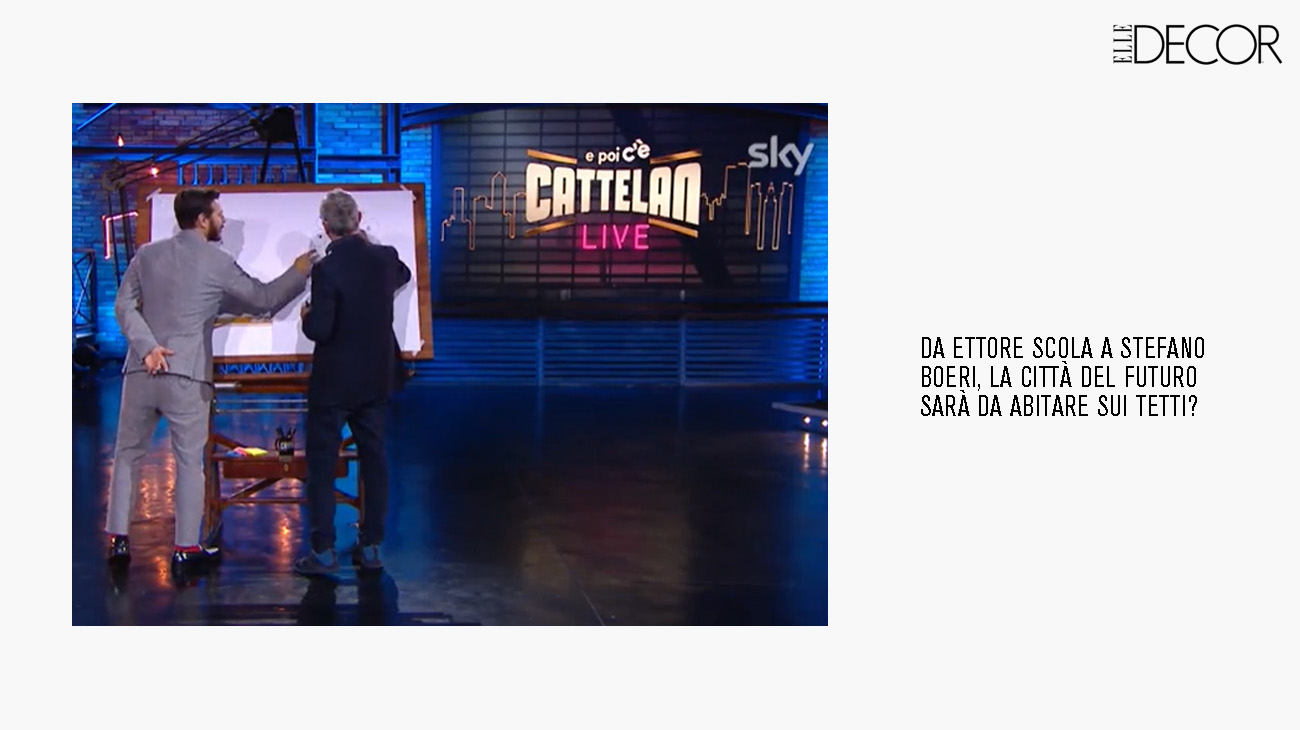 On Elle Decor an article: “From Ettore Scola to Stefano Boeri, will the city of the future be lived on the roofs?”. An excursus between literature and cinema, suggestions and hopes, with a reflection proposed by the architect Stefano Boeri who states that, on top of the buildings of the future, there will be space for the photovoltaic panels, as well as small crops and greeneries, to follow Paris’ urban model, a city where there are hundreds of roofs that have become agricultural.
The roofs, thus intended as a fifth facade of the buildings, will make it possible to distribute goods and parcels by drones, becoming a space similar to traditional courtyards.

Domestic spaces re-discovered in a complex period of lockdown, as re-opened balconies and windows, reinterpreted the intimate and private space as a protected niche, rediscovering the boundaries that have been imposed in the rooms, in the corridors and up to the threshold with the public space. Places of sociability determined by an intimate and private character which includes the semi-private condominium terraces for the community, dedicated to small domestic communities.

To read the entire article, consult the link: https://www.elledecor.com/it/architettura/a32697984/tetti-delle-citta-del-futuro/