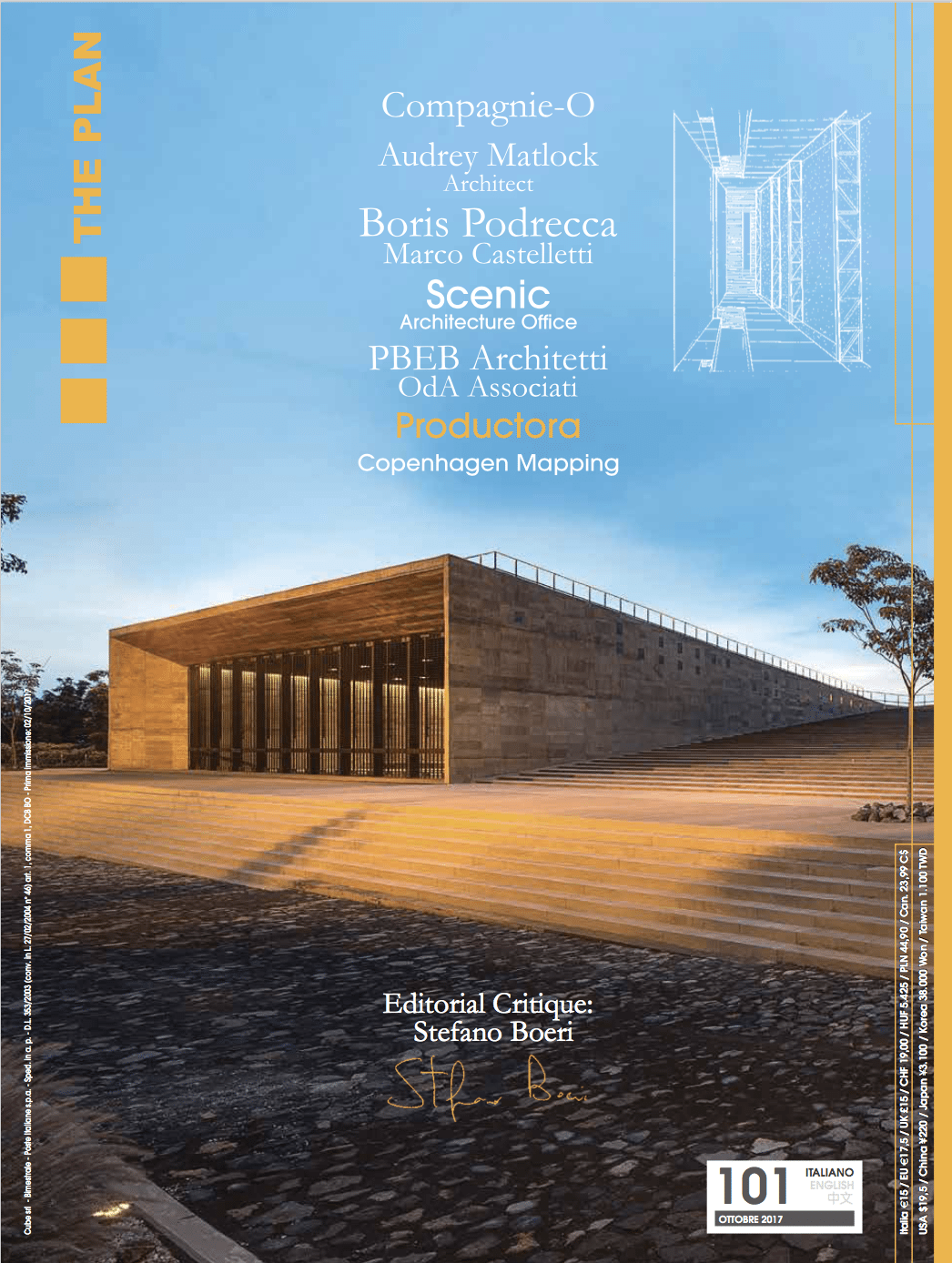 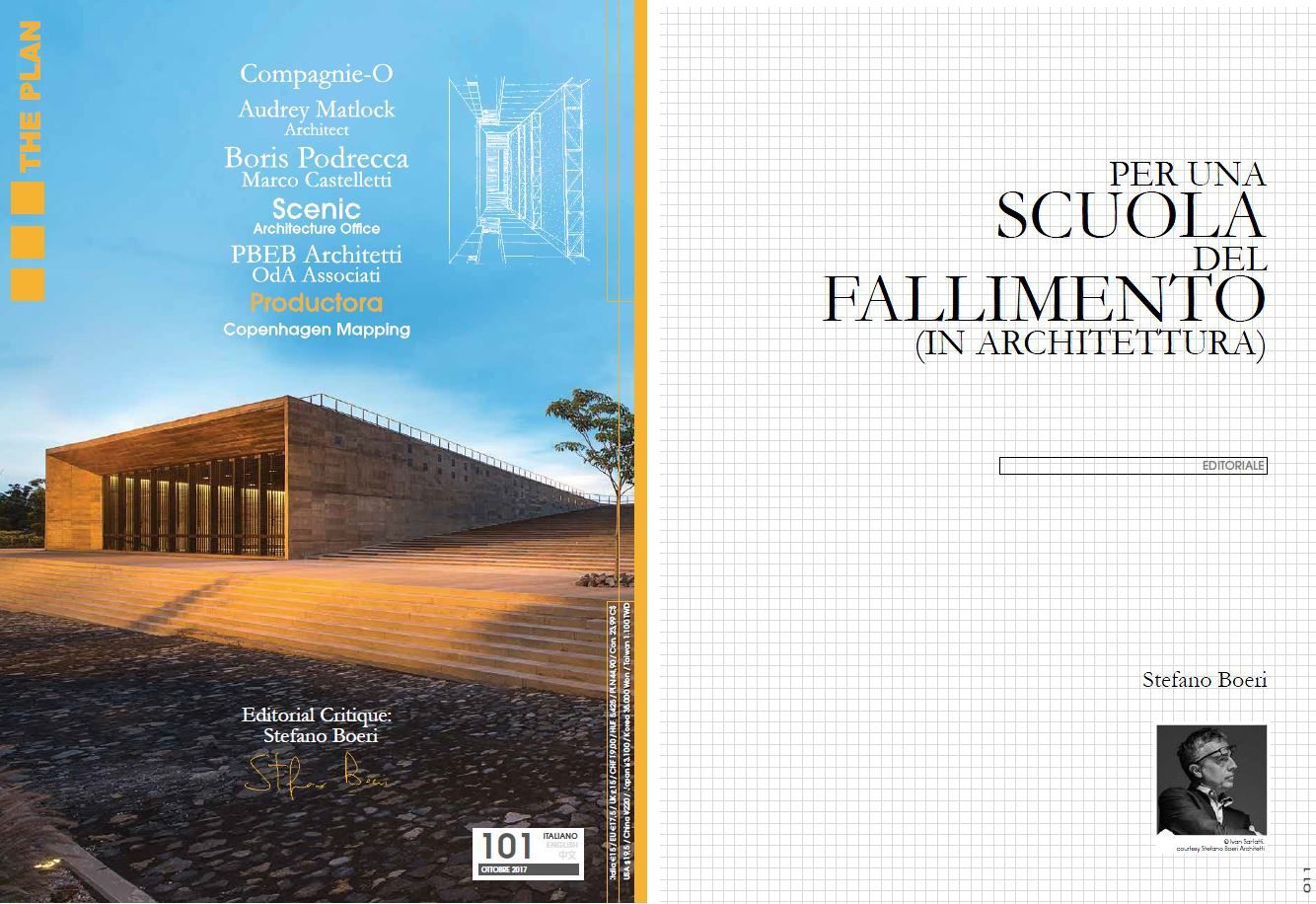 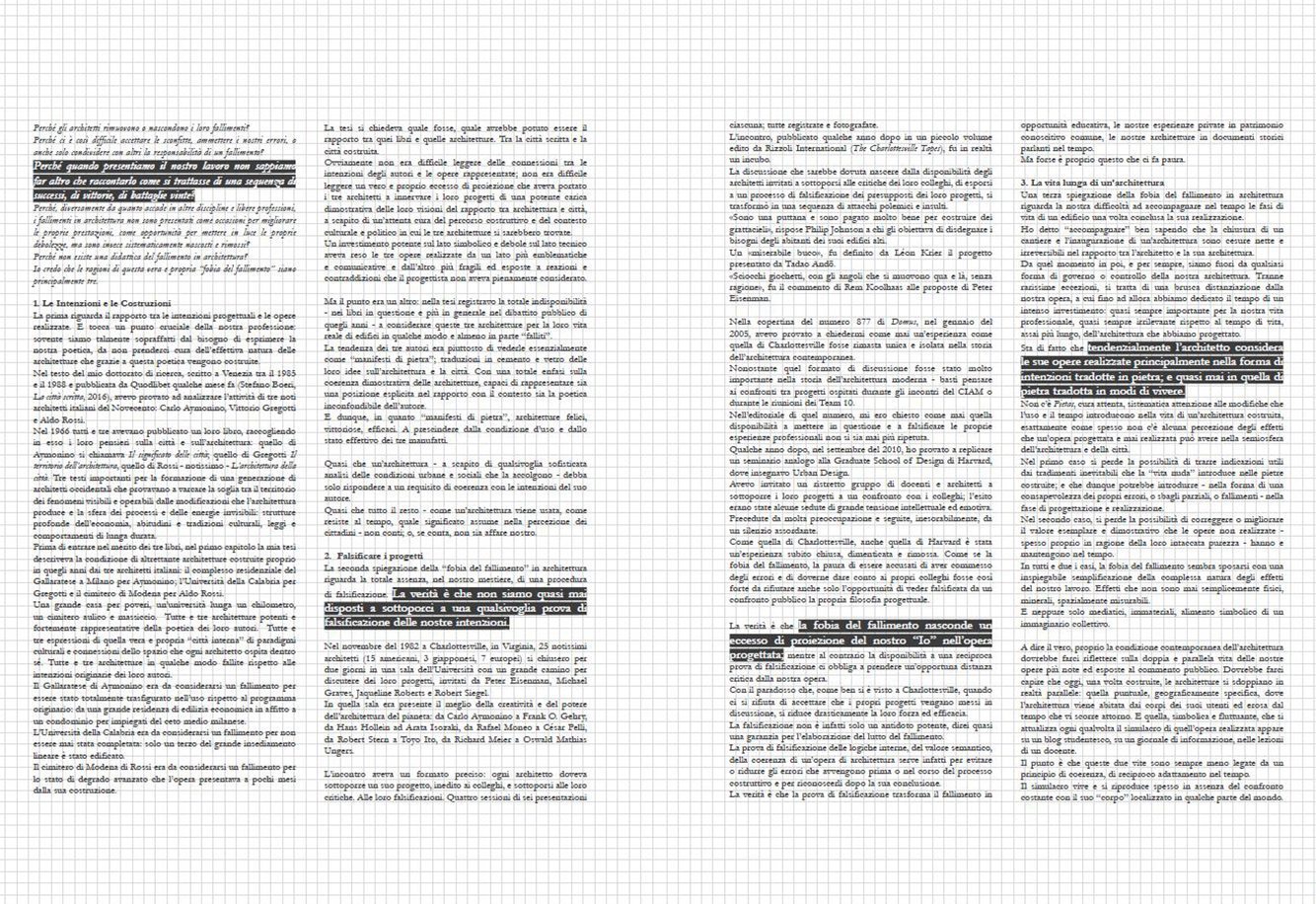 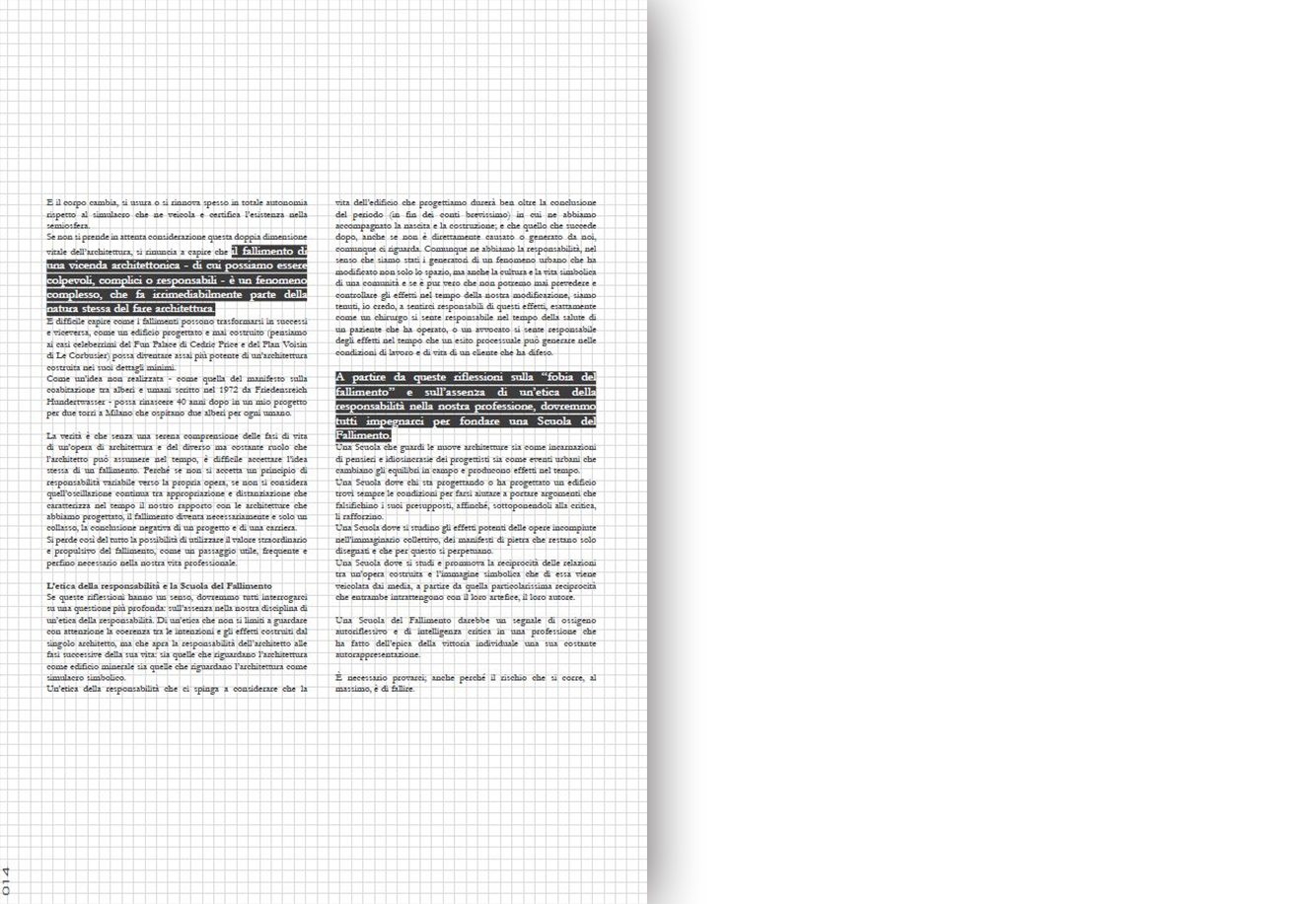 “For a School of Failure (in architecture)”: this is the title of Stefano Boeri’s editorial published on the influential architectural magazine The Plan. A reflection on the architecture and the role of architect, on intentions and constructions, which investigates the relationship with the work and the phobia of failure. “The failure of an architectural work – of which we can be guilty, complicit or responsible – is a complex phenomenon that is an integral part of the very nature of architecture. (…) Starting from these reflections on the ‘phobia of failure’ and on the absence of the ethics of responsibility in our profession, we should all be committed to founding a School of Failure“.