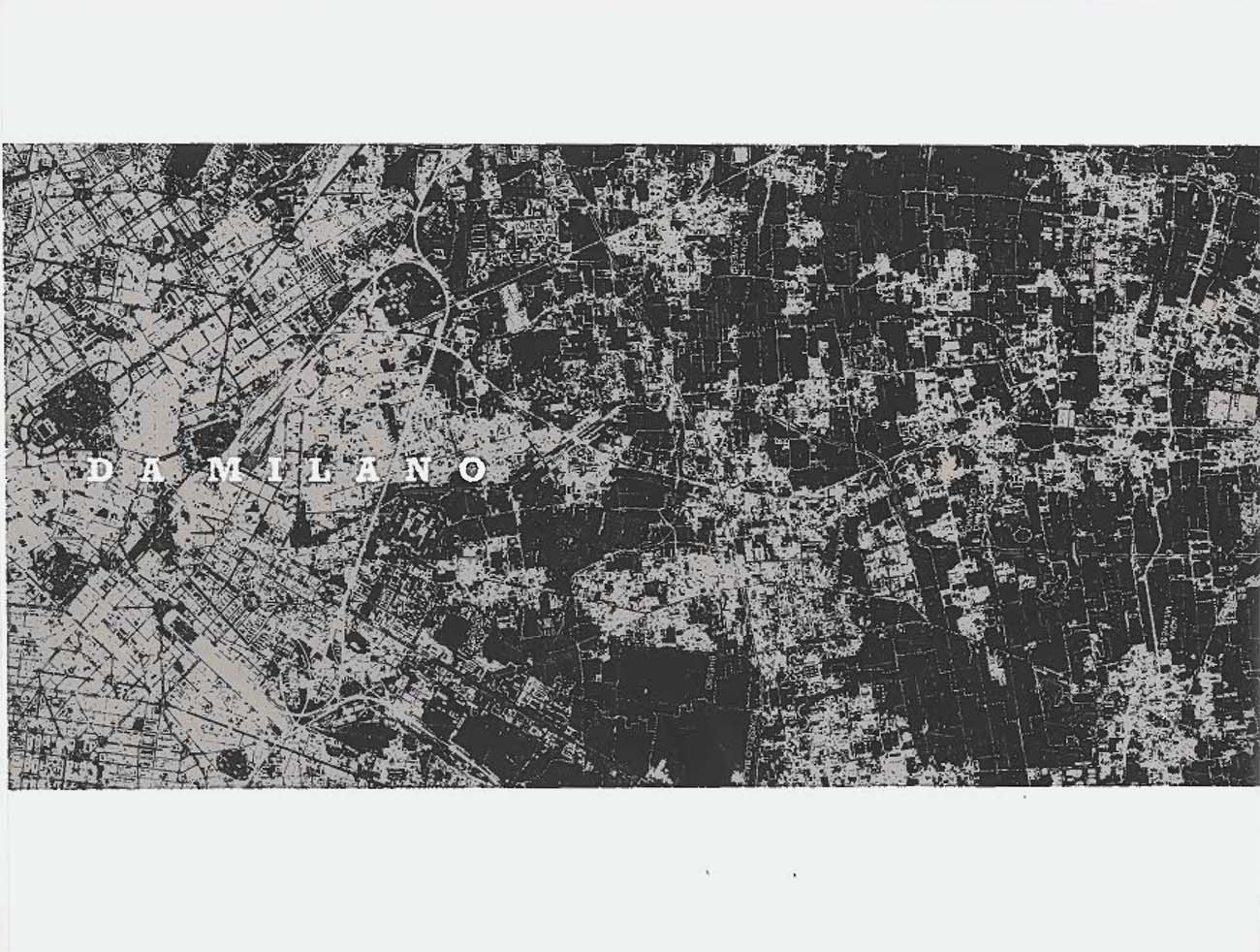 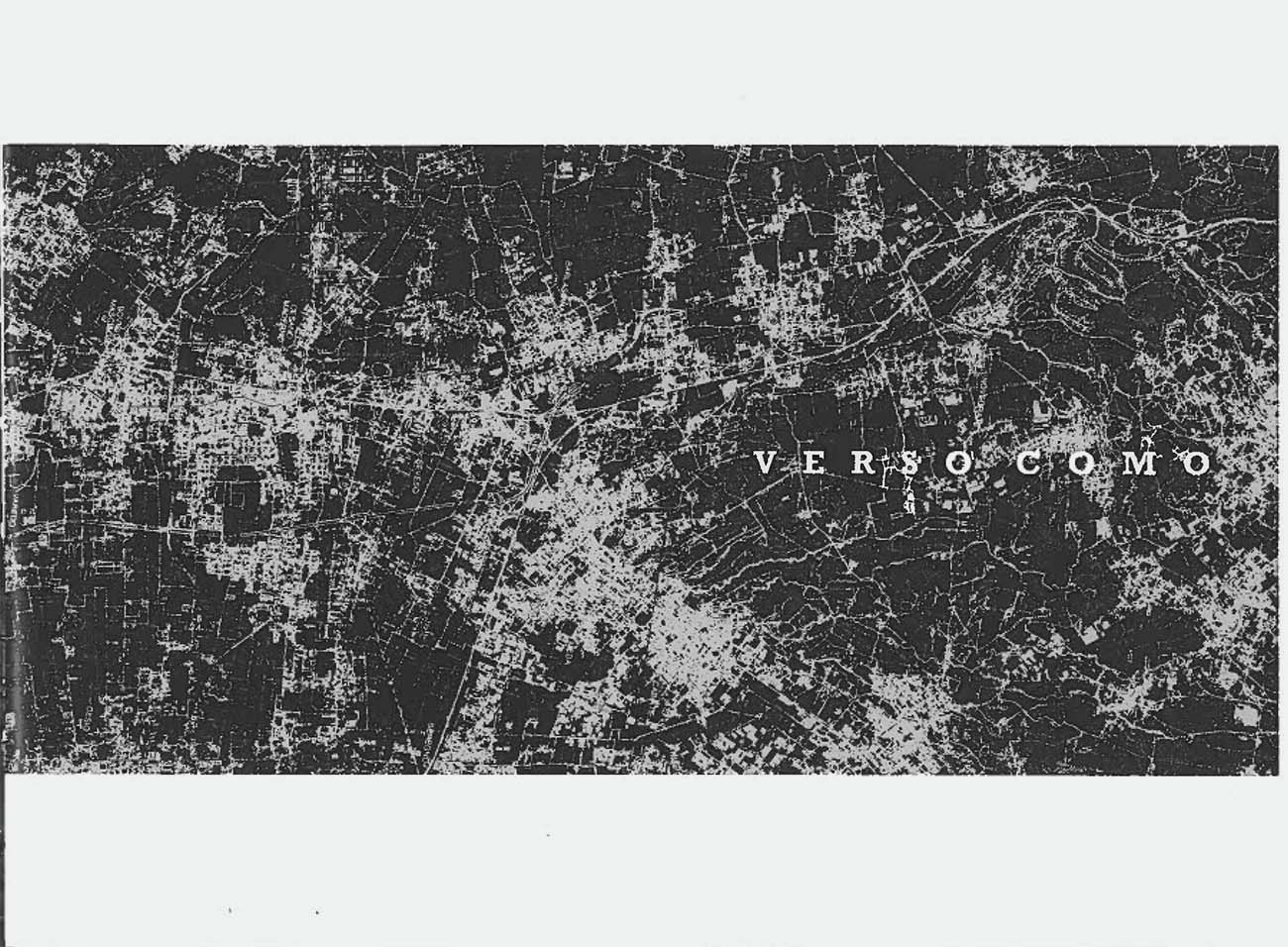 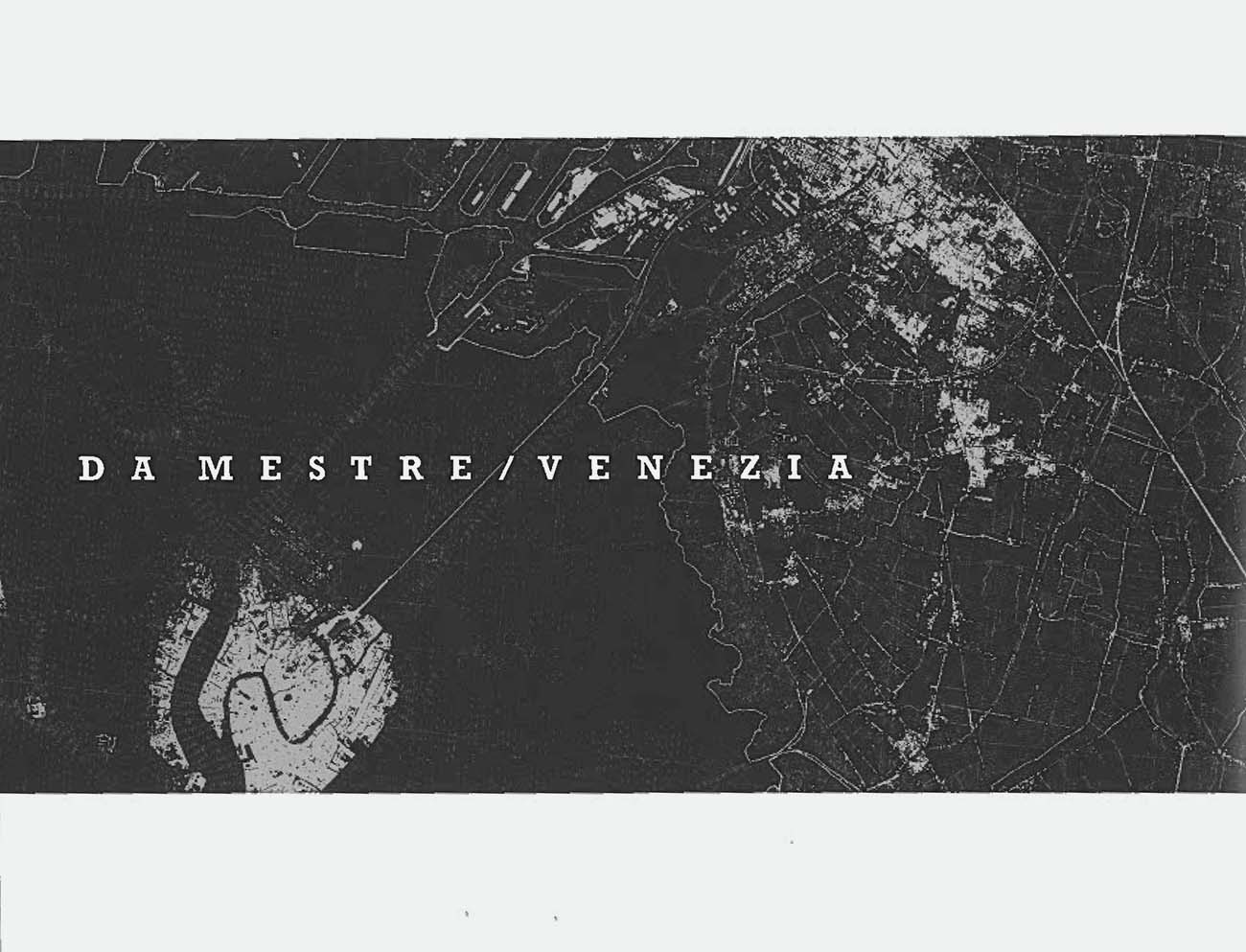 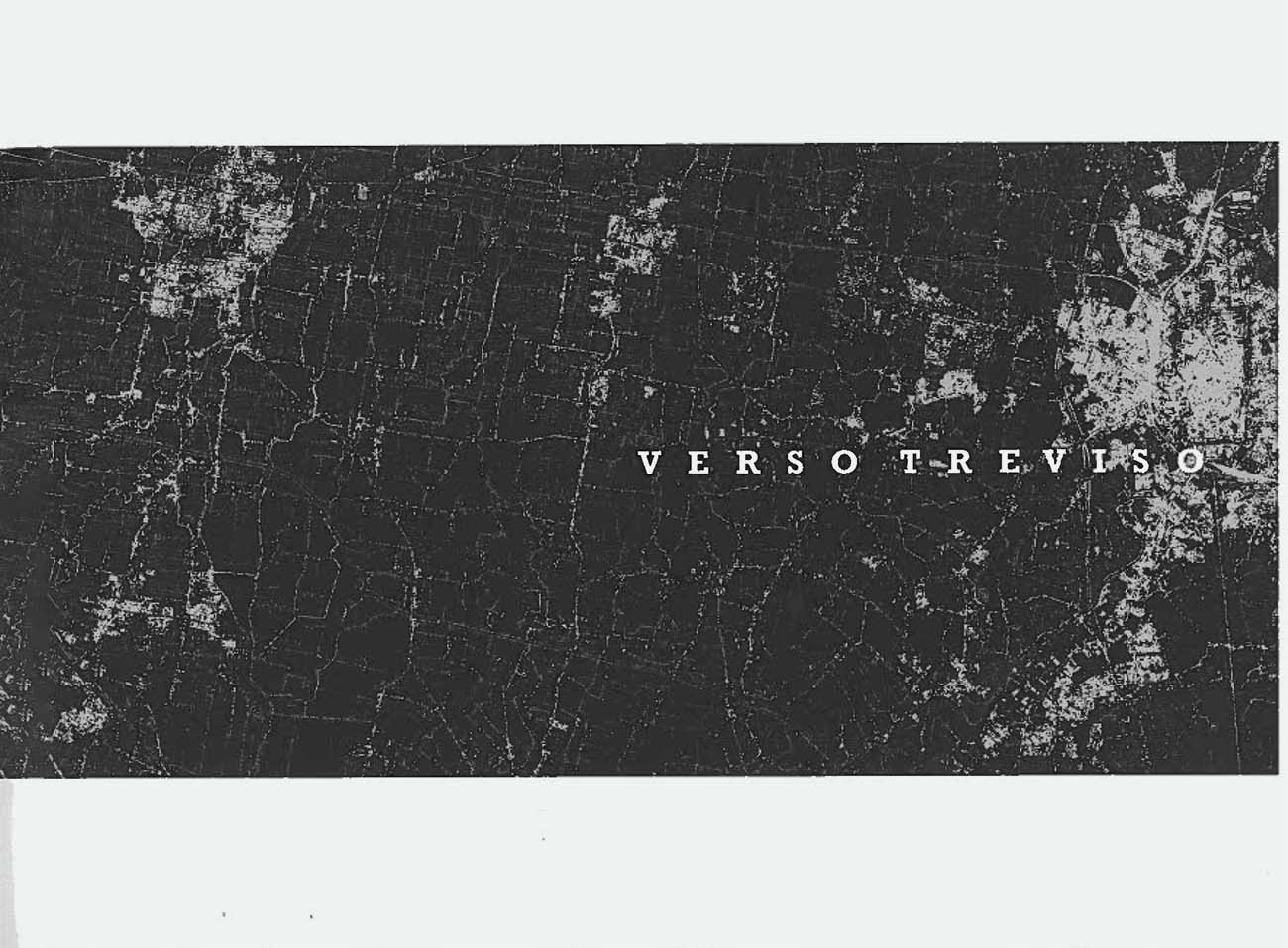 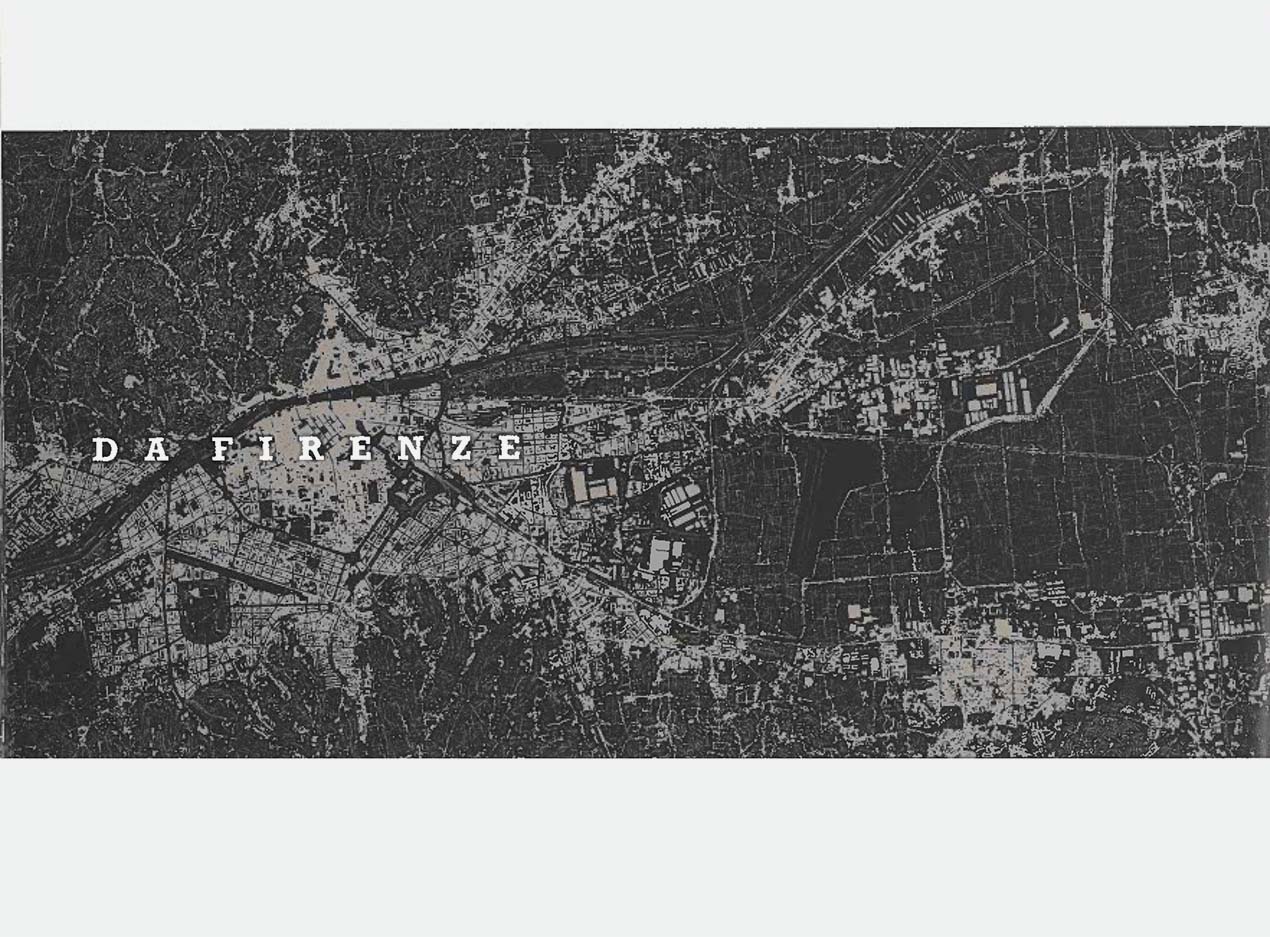 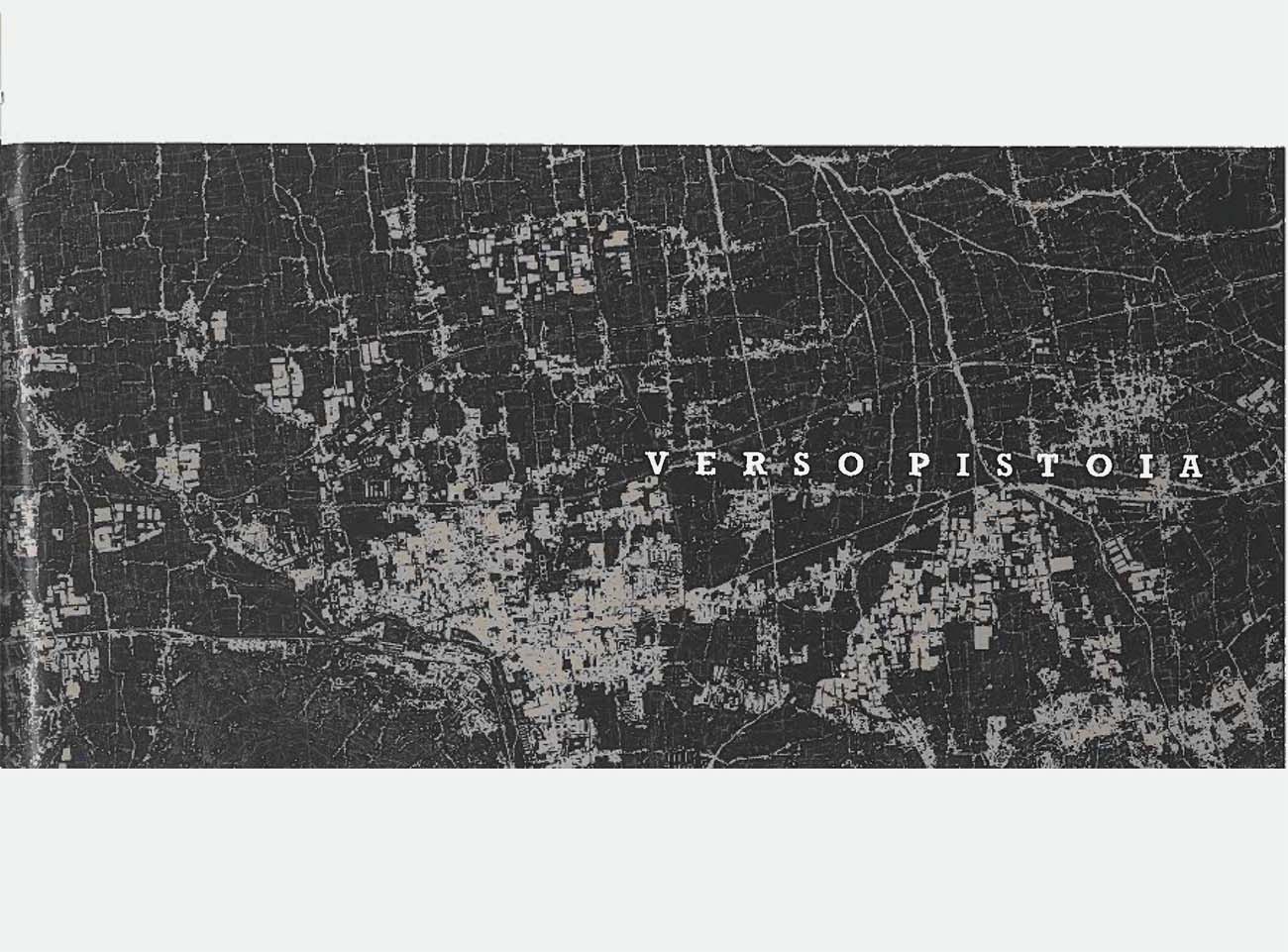 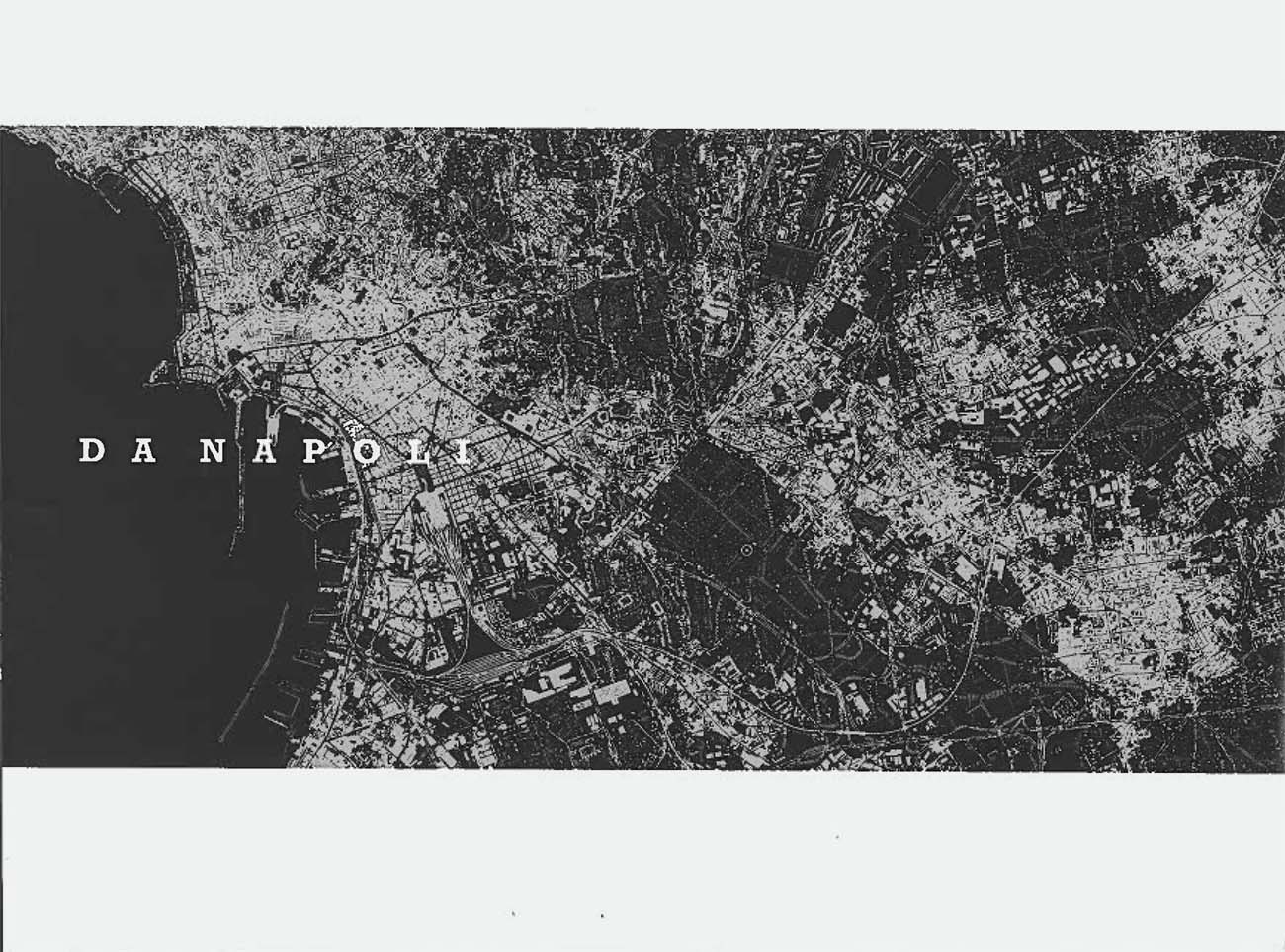 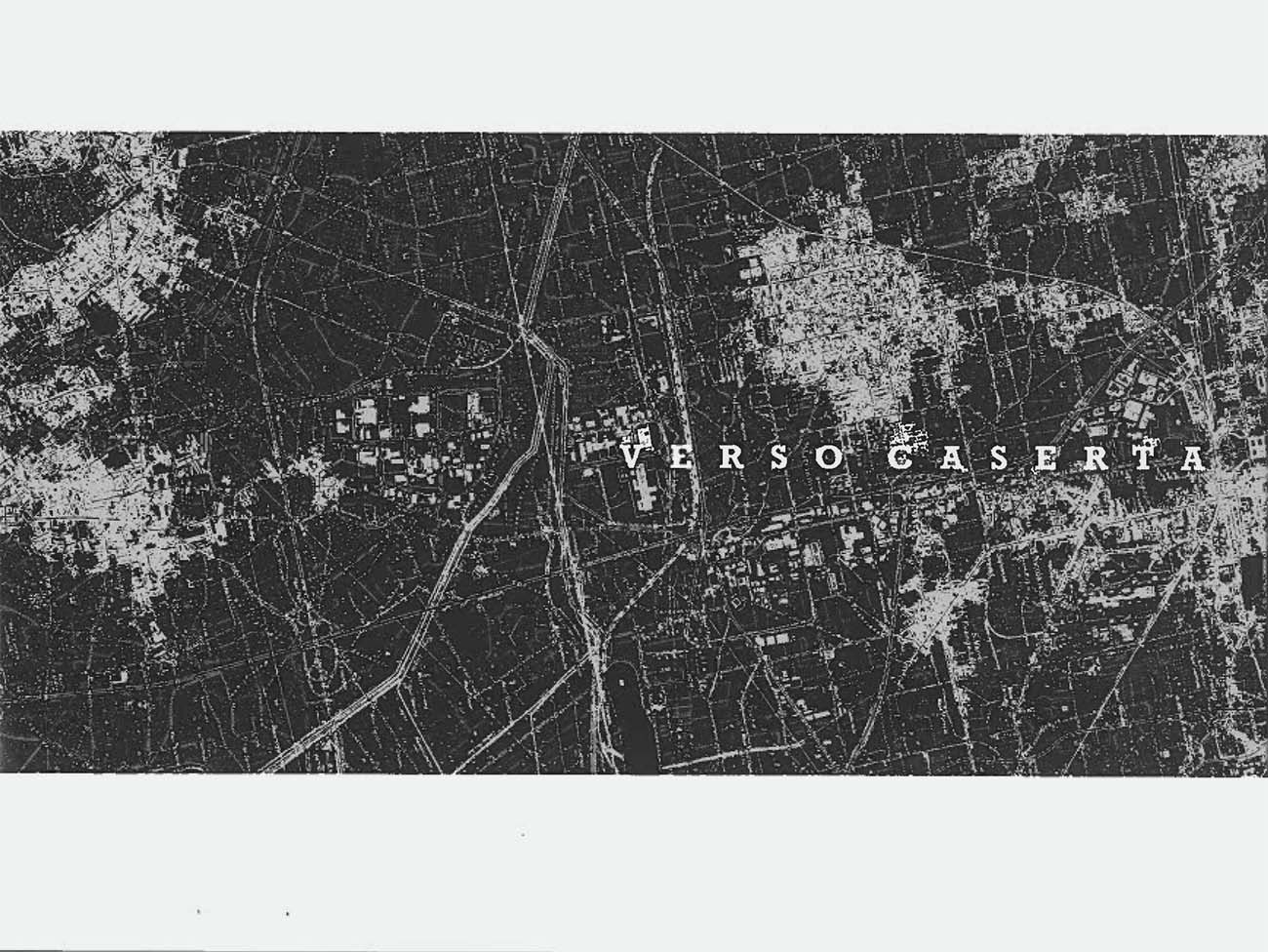 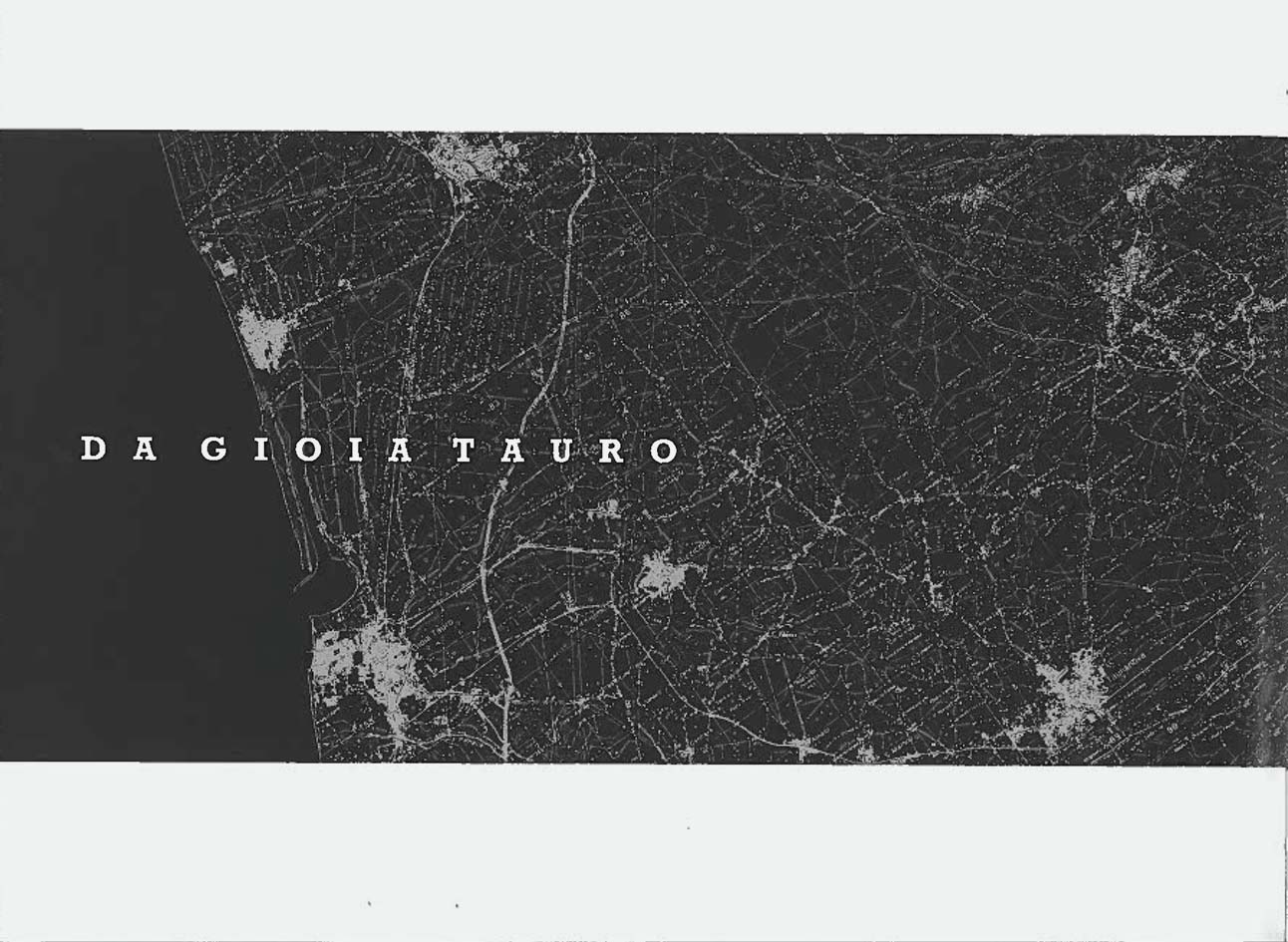 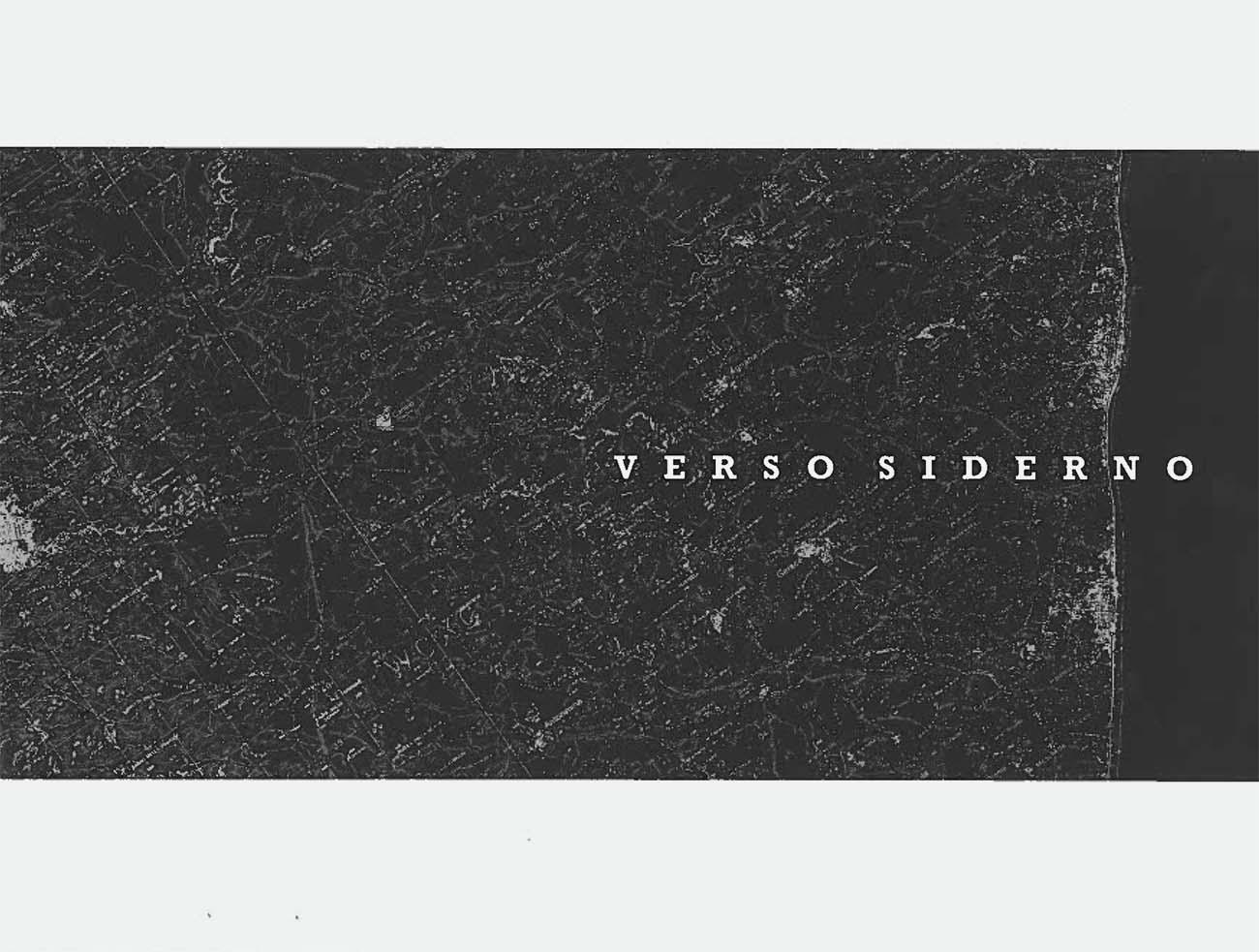 “Cities are not made of houses, but of inhabitants”, is written on the site of DAR-casa, one of the undivided property cooperatives that have worked best in social housing in Milan. We should imprint this sentence in our mind.

Every year the headlines on the scandals of the abusive occupations of public housing come back to the front pages of the newspapers: in Rome, in Milan, in many Italian cities.
The truth is that the growing number of illegal occupations (more and more apartments left for a few hours / day free from legitimate tenants confirms the presence of criminal networks organized in many of the courtyards of social housing) is just one of the 4 sides of this immense issue.
The other three are the significant number of empty apartments; the high one of families regularly on the waiting list waiting for years; and finally the important number of renters who do not pay the rent, thus removing important resources from the entities – like ALER – called to manage the social housing stock.
There are no easy solutions; and not even immediate.
But the fact remains that the issue of social housing can not be addressed only as a problem of dislocation, management and use of apartments.
It is a fundamental theme of social policies and culture of living.
The truth is that occupations, defaulting tenants, abandonment, evictions, locked doors … should not be managed only as a problem of space and space: to be freed or reassigned.
In Italy there are more apartments than families; and more vain than inhabitants.
There are tens of thousands of empty public housing apartments (and thousands more illegally occupied) and 700,000 citizens on the waiting list; with the current average it would take 1000 years to get them all in the house they are entitled to.
In Italy there are tens of thousands of people (especially young people) who do not fall within the ERP parameters but are unable to access the free market. And hundreds of thousands of empty apartments and private offices, because they are vacant and unsold.
But these paradoxes can not be resolved only with the efficiency of those who administer and with the legitimate force of the evictions.
It is not enough, alone, a plan to better manage the accounting and assignment procedures of the former IACP (today Aler); nor should we know – a policy of legality restoration is enough to avoid, finally, that the fragility of those who occupy ERP houses will cancel the rights to inhabit citizens on the waiting list, often even more fragile.

Today Italy needs a great national project on Living.
What is the same overturning paradigm for the home that has been done for work, when the attention of public policies has moved from the workplace to the life of those who work.
What is needed today is a policy for the home that moves attention: from the spaces to be lived – to the inhabitants and their lives. As is shown, positively, by those cooperatives with undivided properties that are not limited to managing the rents, but accompany the tenants in the use of the services and help them to reduce the debts through substitutive services, such as participation in whitening and restructuring of the common heritage.
#LivingItaly could be a coordinated intervention – city by city – that will govern the recovery and rebalancing of ERP assets, with the strengthening of Social Housing projects (which rent twice as much as ERP and half of the free market) promoted in particular from banking foundations with the policies to re-issue the thousands of empty apartments and private offices on the low-cost housing market.
And to do this, #LivingItaly should realize in the large cities and metropolitan areas of the House Agencies that address the problem of living with an integrated vision. Involving local authorities, banks and the world of small private owners.

The establishment of an Agency for the House could in fact help to address the very delicate and easily exploitable theme of social housing in the Italian metropolises.
An Agency for the House, clearly public, could coordinate the bodies that manage the heritage (Regions, Municipalities, Management bodies) and involve in the relationship with the tenants in the first place the Foundations as Cariplo who were the protagonists of the introduction in Italy, Social Housing and the competent subjects of the third sector, often the only ones able to intervene with agility and timeliness on the entire spectrum of the housing problem.

A House Agency could also tackle the big issue of the thousands of privately owned vacant and unsold flats, creating forms of intermediation between the small owners afraid of the tenancy of the tenants and the demand for houses that comes from citizens who do not fall within the requirements of Social Housing and yet they can not access the free building market.
A House Agency could coordinate the request and management of public and private resources (such as those from the Cassa Depositi e Prestiti) for the restructuring and renewal of existing assets. And find possible synergies and compensations through legal and coordinated forms of temporary use of unused apartments.
And above all it would help us to understand that the question of the House, together with that of the Work, is the first major social and political question in our country. That not only affects the immigrant citizens, but all the families that live in conditions of growing poverty, the Italian cities.

Cities are not made of houses, but of inhabitants.