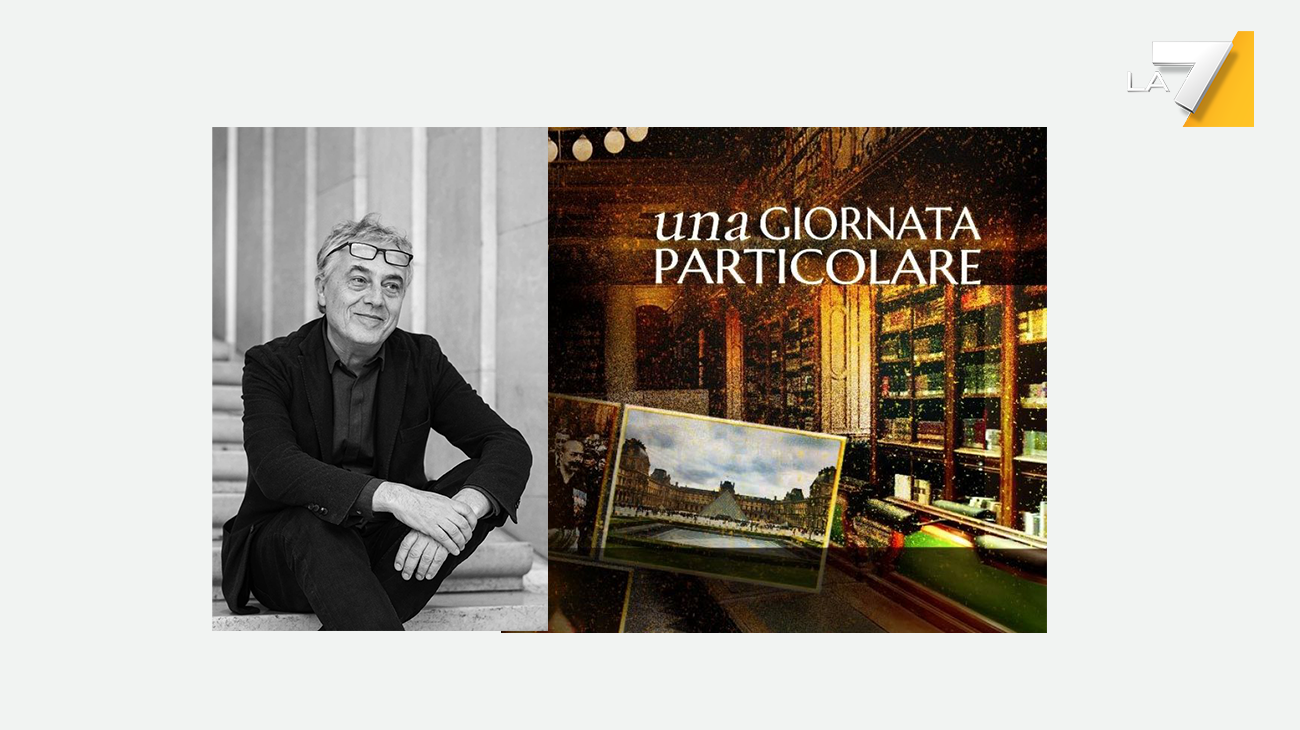 On September 14 begins the program Una giornata particolare, broadcast on La7, in which Aldo Cazzullo recounts a day that marked History.

In the first episode, dedicated to the March on Rome that took place on October 24, 1922, the journalist interviews various figures, including Stefano Boeri. The story traverses symbolic buildings, social changes and urban visions that marked Milan – the city in which Mussolini took refuge during the days of the March – in the period before the Great War.