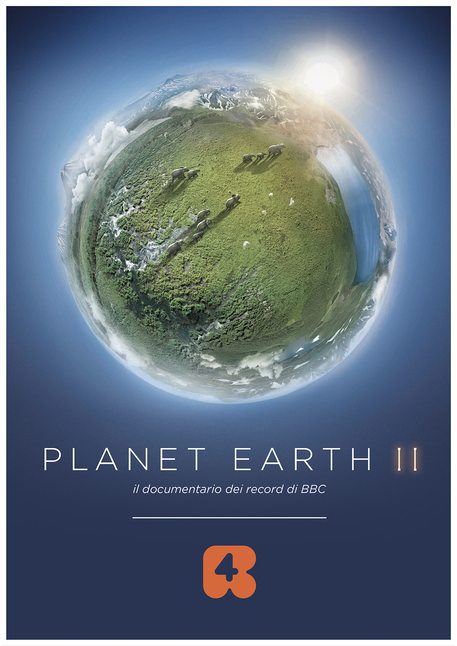 The Vertical Forest in Milan, tower-forest designed by architect Stefano Boeri, is protagonist of Planet Earth II, in the episode about cities, on air on March 23th, 2017 in prime time on Rete 4.
The spectacular documentary by the BBC signed back after the success of the first edition, which was seen in the world by half a billion people. The new series of 6 episodes – filmed in 40 different countries, with 2,089 days of shooting – has already been sold in 130.