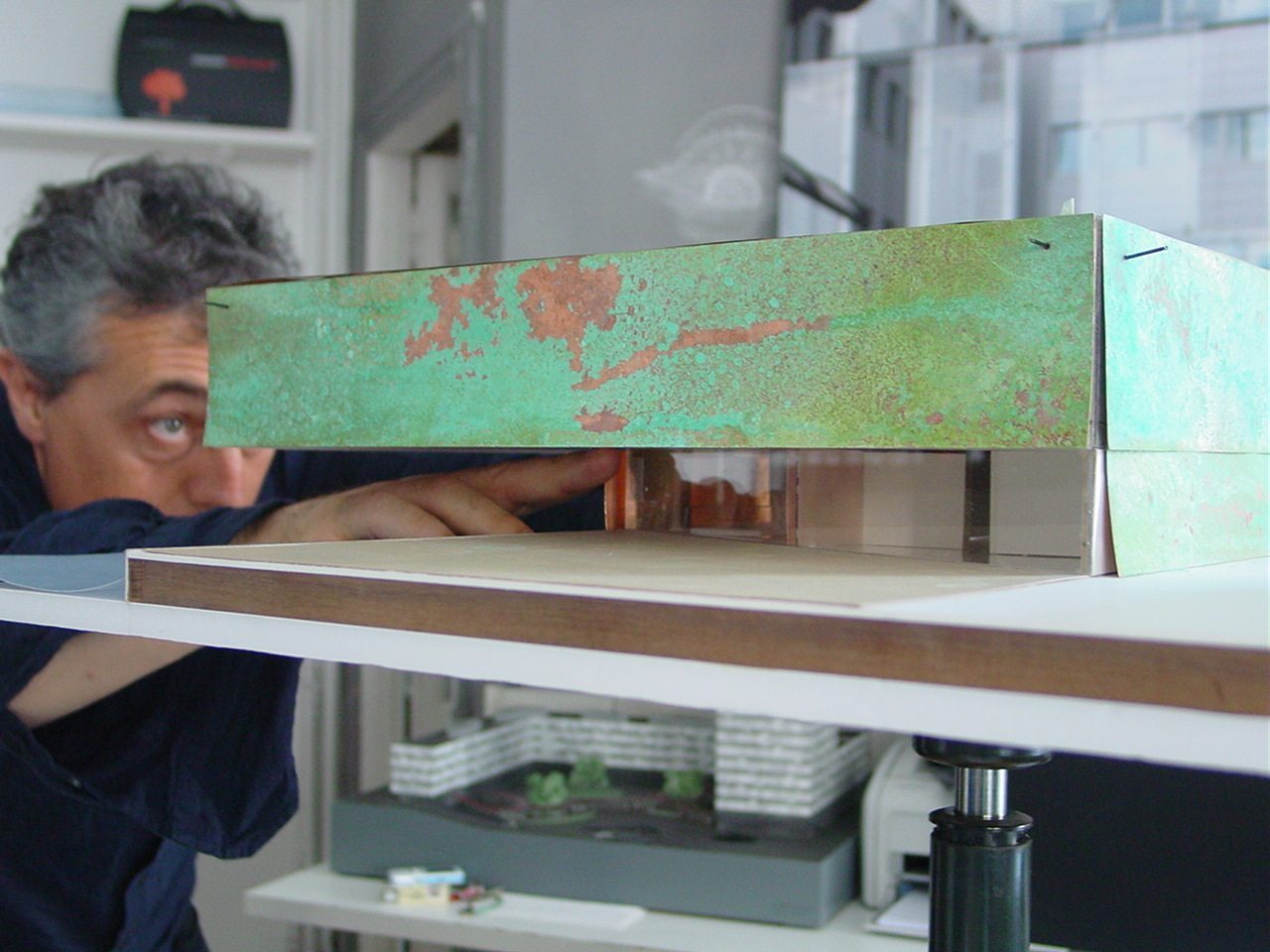 What we see is a city made of a multitude of buildings. It is as if these new cities that have covered and swept across the hills, plains, coasts of most European territory, have lost their syntax. Today it is difficult to understand what links a building to a housing block to a car wash to a mall and so on.

Anticity and the Future of the Public Sphere explores the interlinkages between Research, Design, Media and Politics through a transversal glance, particularly looking at the role Architecture plays in redefining the contours of the public sphere in contemporary cities.