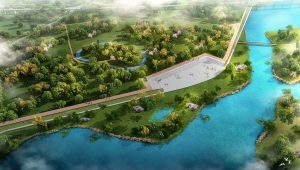 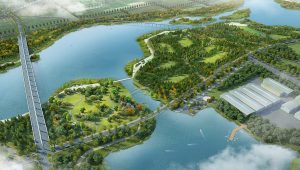 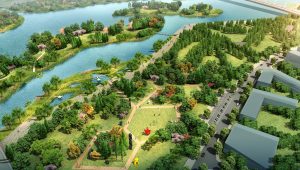 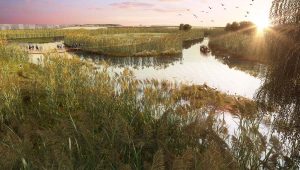 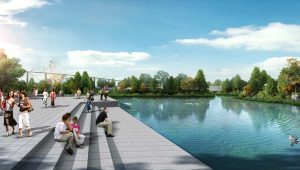 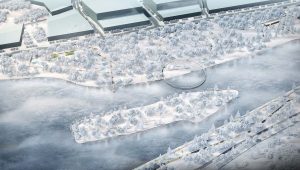 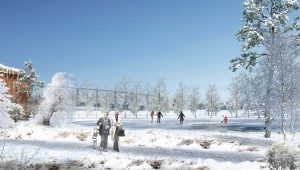 Located in northeastern China, Changchun is a sub-provincial city of about eight million inhabitants and the capital of Jilin province. The ​Masterplan’s intervention area, extended along the territory for about 12 km and over an area of ​​12 square kilometers, is located in the economic and technological development zone of the airport, bounded to the north by the railway bridge over the river Yinma towards Changji, to the south by the Shitoukoumen basin, to the west by West Binhe Street and east by East Binhe Street.

Based around the idea of ​​highlighting the values ​​of the luxuriant local landscape (Changchun is not surprisingly also called “the City of Spring in the Northern Country”), the concept behind the project is divided into six synergistic intervention strategies. These are the synchronization of urban systems, re-establishment of the ecological balance, exploitation of rainwater, enhancement of the natural values ​​linked to the diversity of the four seasons, re-evaluation of cultural heritage and control of urban growth. There are three main objectives: the establishment of a principle of integrated development between the river and the city, the promotion of a highly sustainable and low-maintenance ecological system and finally the re-evaluation and enhancement of the landscape features of Changchun‘s natural environment.