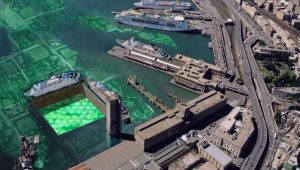 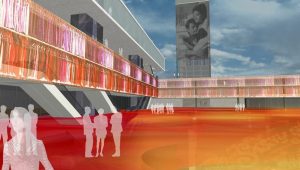 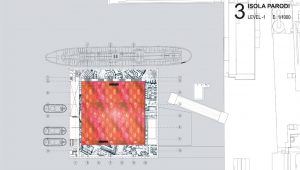 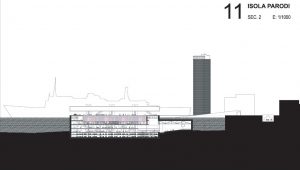 The aim of the project, developed together with OMA and 99IC,  further to a competition announced by Genoa Port Authority, is to show that the city of Genoa does not stop at the shoreline, but continues into the sea. By making a hole in the sea, the submerged identity of the extended city is revealed: the floor of the pit is where the submerged world becomes accessible to the public. This project enriches Genoa with a form of architecture which does not exemplify addition but, on the contrary, proves that a well designed process of subtraction is potentially a far more effective form of intervention.