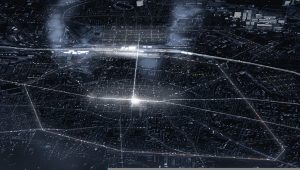 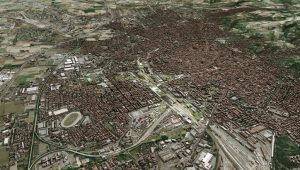 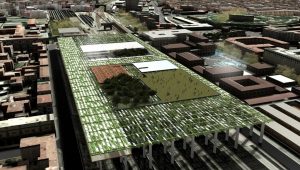 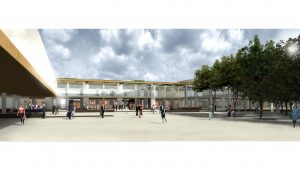 The starting point of the project was to change the word “plate” with the word “square”. At that very same moment, the idea of planning a big urban plateau for the city of Bologna was born. A high platform, horizontal, connecting open space.
The occasion of a project for the new high speed station, becomes an opportunity to connect two parts of the city now divided by the railways crossing Bologna. It’s a large public space that unifies and creates continuity and reduces the separation between the historic area of the city of Bologna and its walls.
The project is mainly based on horizontality, excluding, right from the start, any vertical element, creating spaces that allow to have views of Bologna, of the hills and of the urban landscape from above. The real landmark of the project is the plateau itself and its center characterized by its public square.
The new square will be called diecieventicinque in memory of those who died in the terrorist bombing on August 2nd 1980 at 10:25, and represents a symbol of the dramatic contemporary history of the city of Bologna. An open space, high above the city, that with its woods and yards, draws an urban plateau that becomes a public balcony on the city itself.