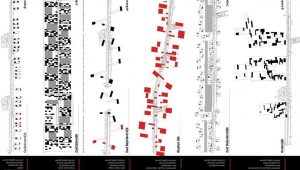 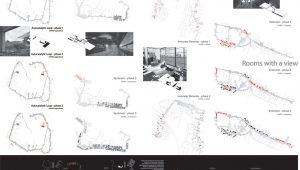 Strategic plan for the new urbanisation in Hoeksche Waard

Despite its location, the island of Hoeksche Waard, rising 20 km away from Rotterdam nearby District Park, is an almost rural area. A railroad and a motorway, connecting Rotterdam to Anversa, are scheduled to cross this territory by 2010. Air asked Boeri Studio to provide a reflection on the possible means to manage such possible development. Filament City project is based on the consideration that motion will be the main feature of the up-coming scenario. On this basis, the proposal states that urbanization should not develop in clusters connected by roads, but rather along the roads themselves. Filament City is an exercise in non-deterministic urbanism.

The only rule for the development of Filament City is Living.