A Square for Pavia 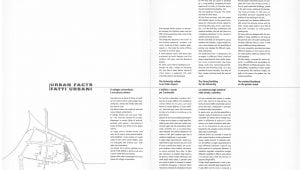 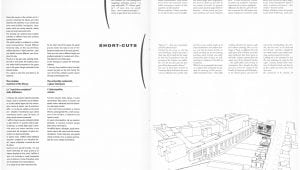 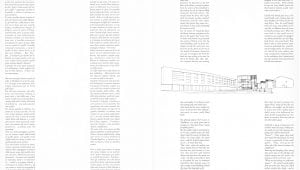 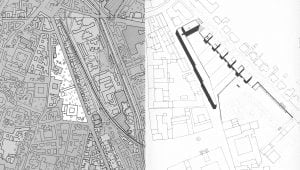 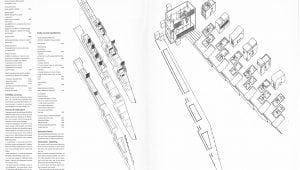 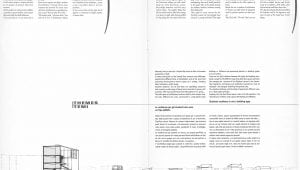 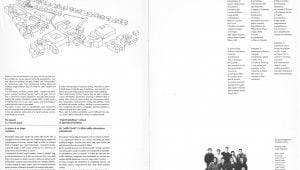 The University college is an Urban Square

One amongst Pavia’s squares, on the bor­der between the historical center and the 20th century expansion areas, dose to the old bastion lines.
The college thus becomes a new “room” in the intricate system of corridors and rooms (made up of doors, arcades, yards, squares … ) that make the center of Pavia so similar to an inner space.
A room between rooms, with three sides protected by built façades and the southern side open onto the Botanical Garden.
An urban place where inhabitants are – though not only – related to University life, just like in other Italian historical cities where a symbiotic life with University rhythms was developed.

The Street/building for the University

On the west side, the square is bordered by a long building, completing the built sequence of via Luino, in the same way as the old manufacturing building did.
The new building “includes “the street and rises for three floors.
All the floors are open onto the square with flexible spaces: on the ground level, spaces for commercial services related to University life (copy center, book shop, bar … ); on the first floor, auditoriums and research facilities; the last two floors are completely dedicated to the student’s residence and living rooms.
Alt the small flats are designed for young students and include a single module for one or two students with the possibility of joining more modules for different neces­sities and desires.
The auditorium floor is designed to be arranged in different living solutions always respecting the linear spatial evolu­tion: as in a covered street, one moves along a main axis, transversally penetra­ting into the remaining areas. It is also possible to transit vertically from floor to floor, always remaining inside the covered street.

The student Residence on the garden street

On the eastern side of the square, to com­plete the inner side of Viale Gorizia, a line of small residential buildings, placed in the lot’s center, reinterpret the Garden­city living principle. In this case, an expandible principle regulated by the position of the building on the site.
A system that runs between different hei­ghts along the external avenue and the inner square space, built on to a kind of slab that includes an underground parking area.
All these units are designed with the pos­sibility of being modified on the basis of few general rules: the same building basis includes different flats to cover a wide range of different living preferences.
The same volumetrie encumbrance allows different façades on the square and on the small garden creating a rhythm in the built sequence.
The flat design, proposed for senior stu­dents, is modifiable and composable, for many different architectural layouts (here exemplified), respecting a certain number of constraints: the maximum height, the paths to the square, the garden size, the entrance positions.