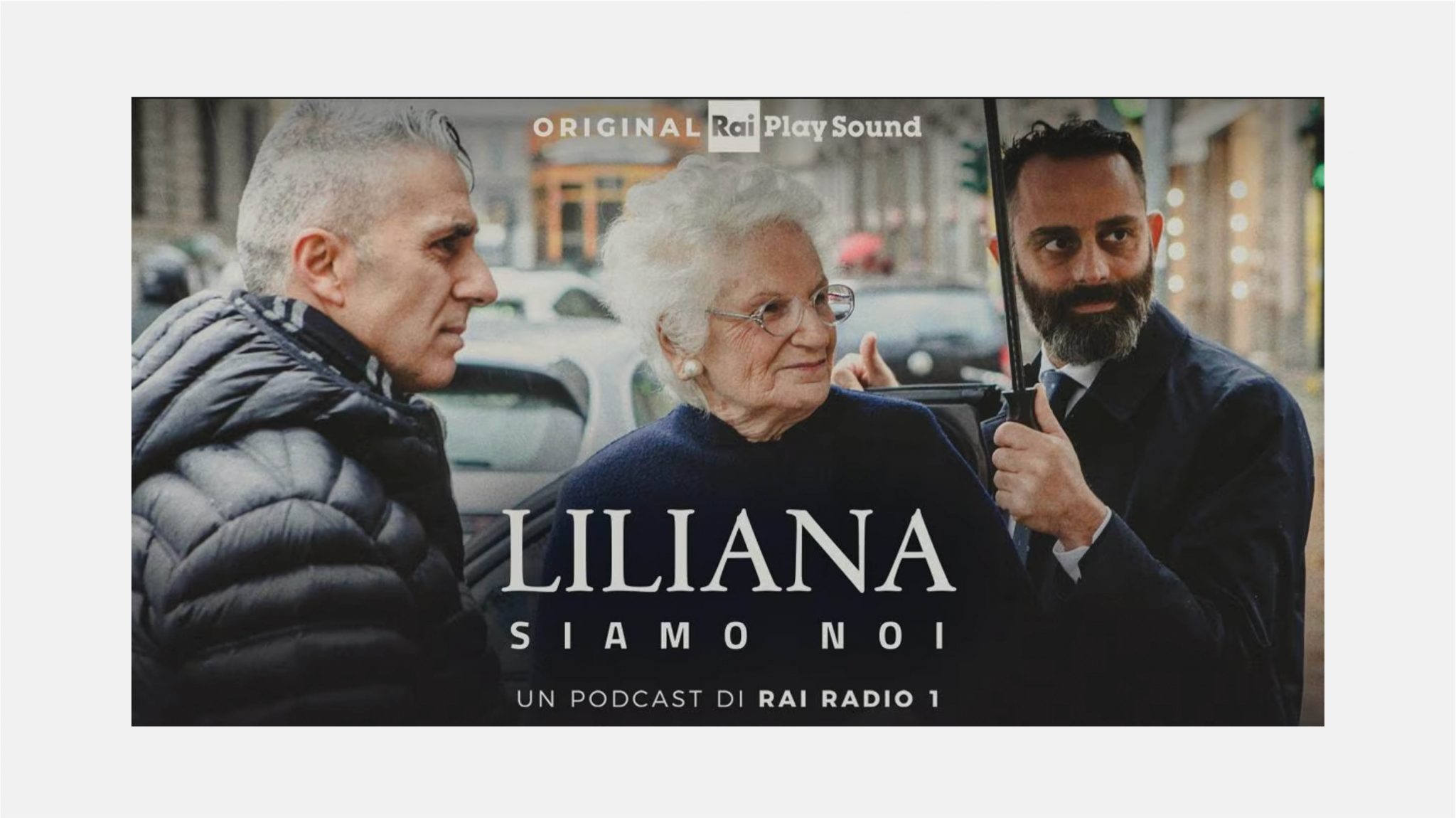 The podcast is divided into four episodes tracing her three years of escorting and concludes, with the last episode featuring Stefano Boeri, at the Shoah Memorial, in the basement of Binario 21 in Milan’s Central Station.
“A place to be experienced and enhanced, a symbol of perverse architecture in the living body of the city,” says Stefano Boeri, who launches the idea of an international competition to design a stele indicating to citizens and tourists, passengers and patrons, the location of the Memorial, recently enriched by the Cedec library.

To listen to the full episodes: https://www.raiplaysound.it/programmi/lilianasiamonoi

The news has been also published on some newspaper such as il Corriere della Sera, il Fatto Quotidiano.