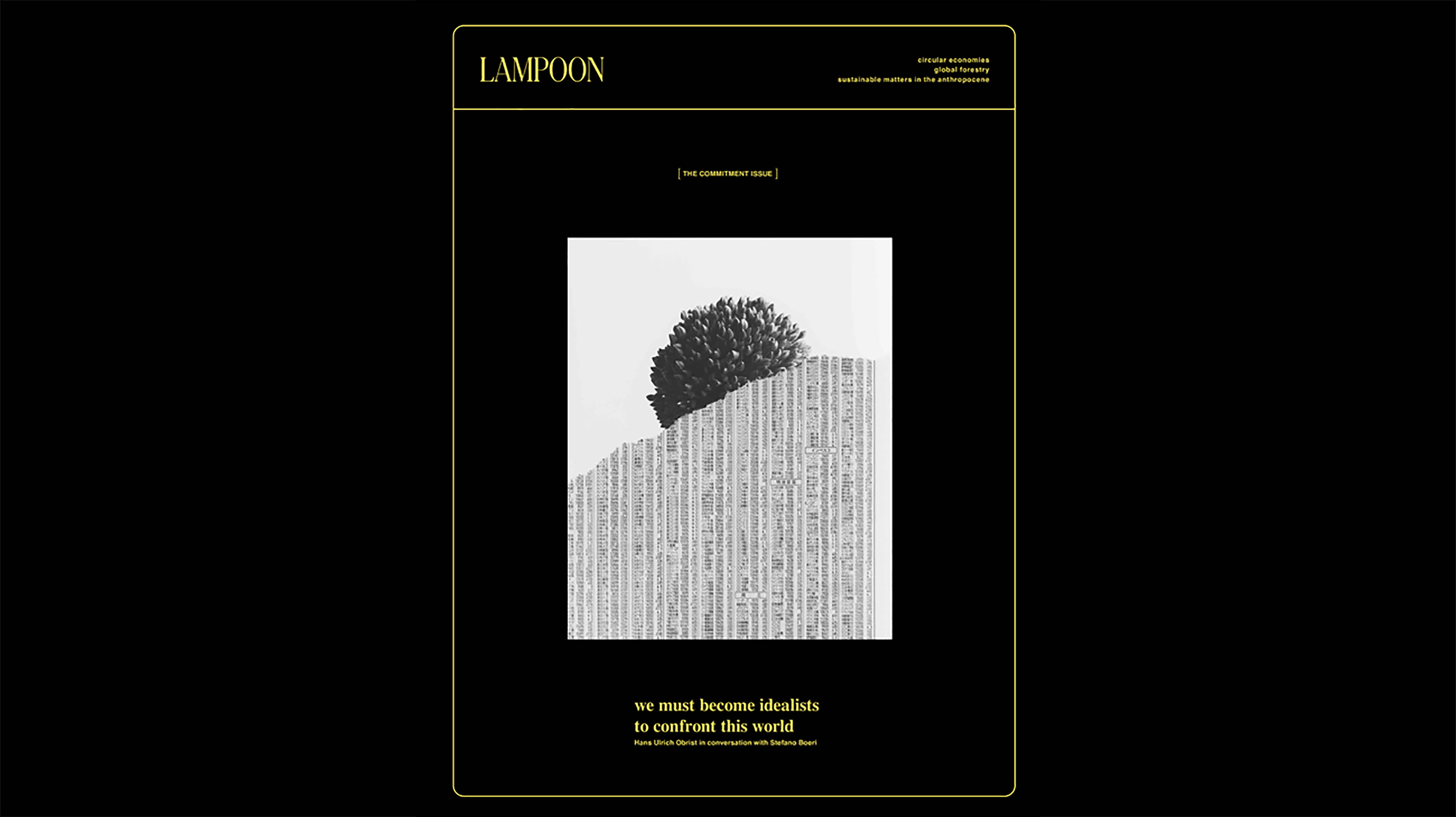 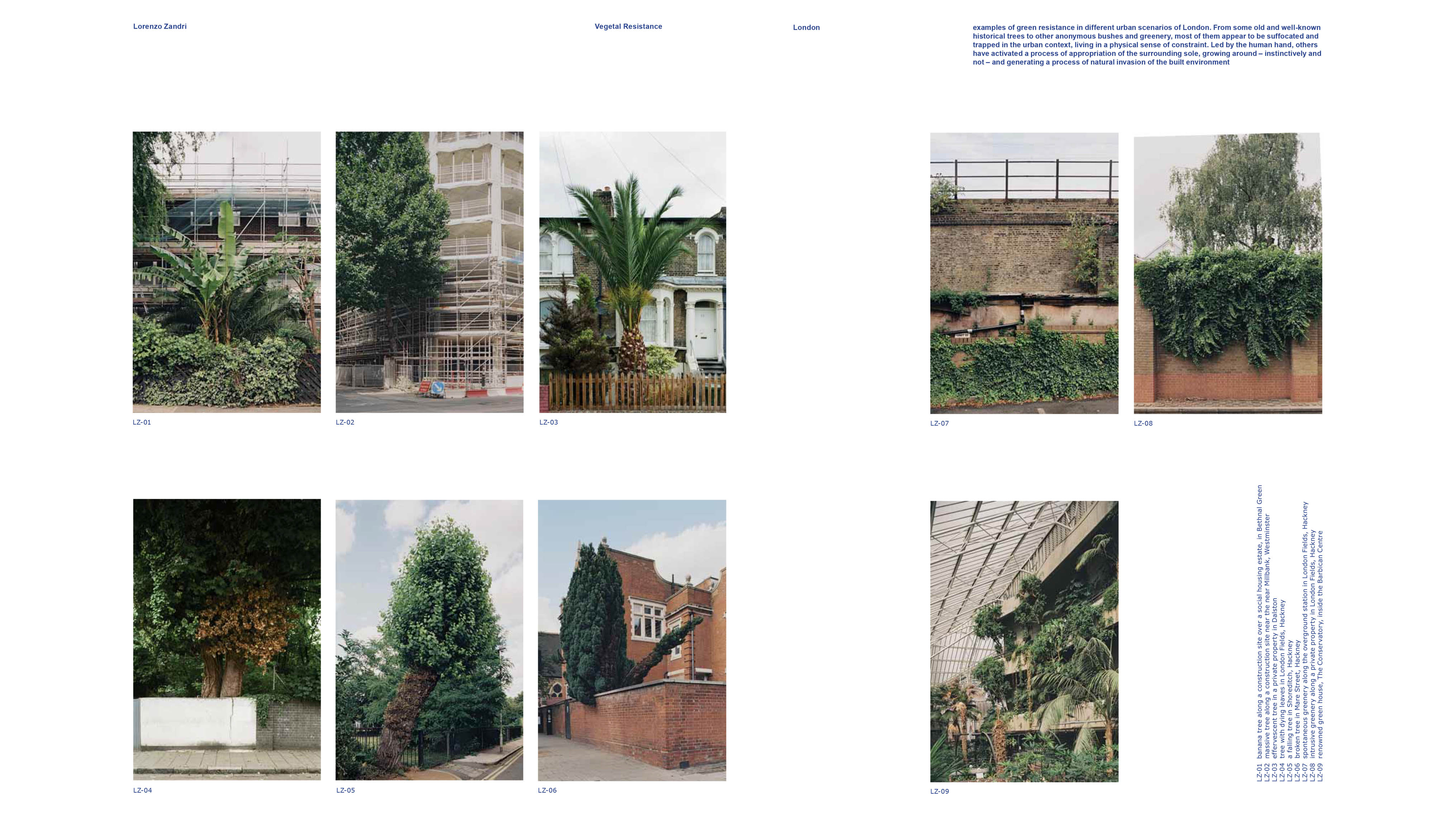 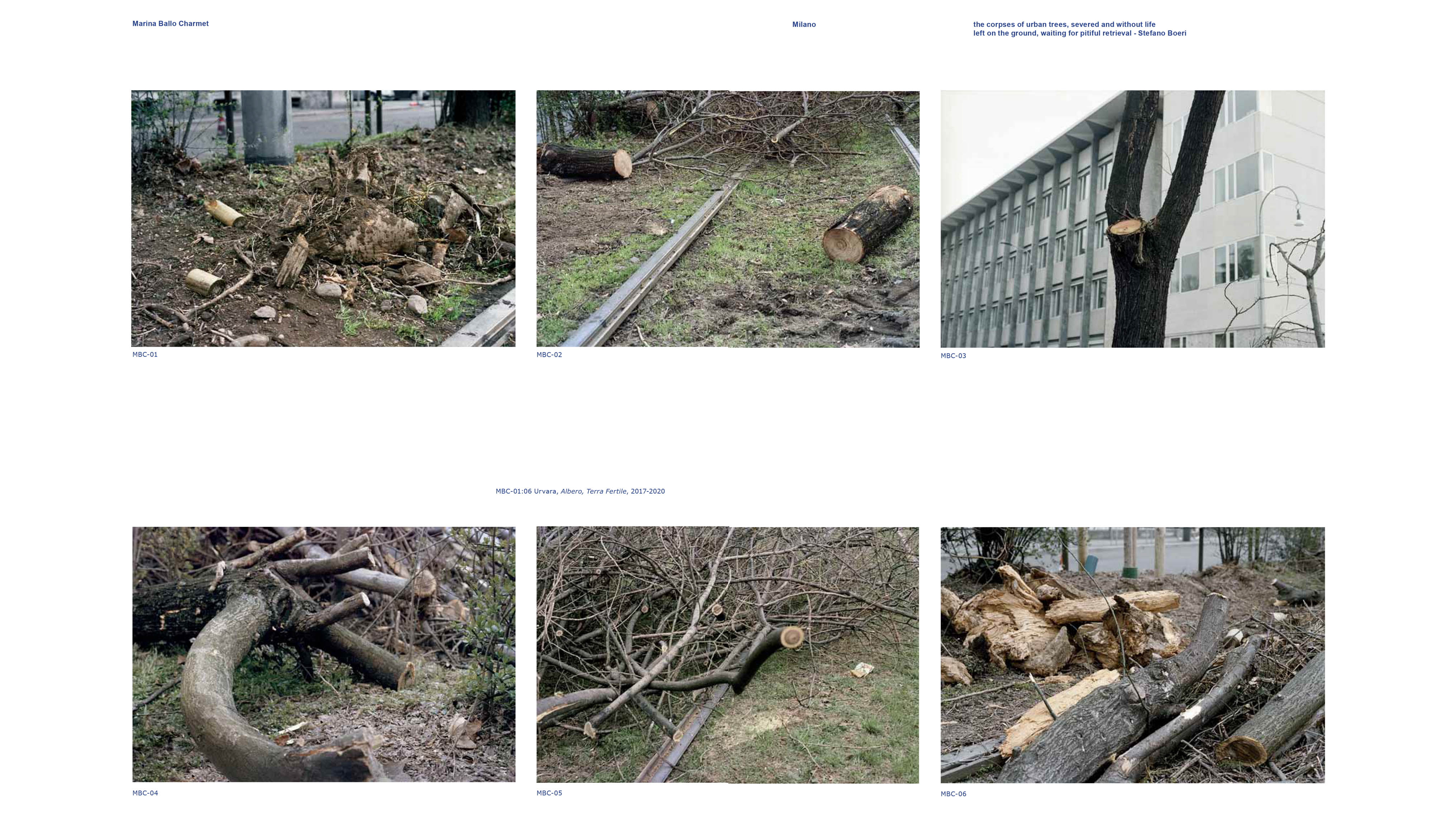 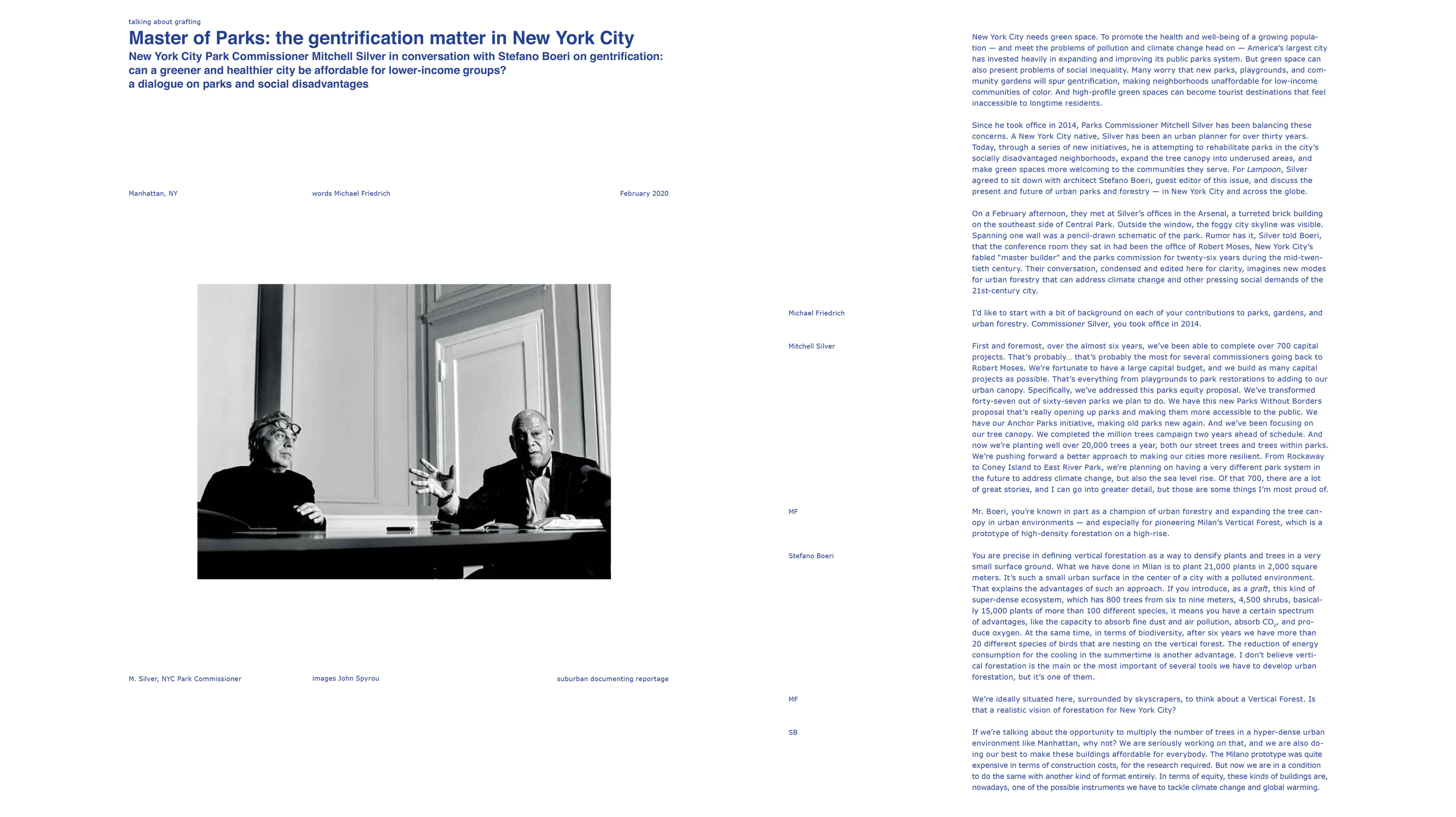 In the issue of LAMPOON – THE COMMITMENT, The Grafted is the section entirely dedicated to the theme of urban forestry, curated by Stefano Boeri.

The title is taken from “the graft” – grafting – borrowing from agronomy, the reference to the physiological fusion of two different entities. As in botany, grafting generates a third, new, reality, so the act of grafting living nature into the cities, within the urban fabrics that are usually dense and compact, opens up a totally different dimension.

Urban forestry means bringing vegetation into the mineral city, replacing concrete with trees, on roofs, on building facades, in courtyards. It means changing the color and quality of the cities in which we live and multiplying green surfaces and their beneficial effects on humans, on atmosphere, on environment. It means creating new spaces for sharing, meeting, playing, at a moment when the crisis that we are experiencing pushes us to dream of an extroversion of our living space beyond the home. It means reducing the pollution of the air we breathe, at a time when public health must become the top priority on the global policy agenda. It means leaving space for animal and plant wildlife, for all species that we often consider as “other” than us, but with which we share the evolutionary history and genetic heritage.

The Grated brings together experts, technicians, artists, philosophers, politicians and international stakeholders, to tell what urban forestry means for them and why it must urgently be included in the issues to be addressed, everywhere, all together and in all possible forms, in the coming years.

The Grafted opens with a dialogue between Stefano Boeri, the philosopher Emanuele Coccia and the researcher Giorgio Vacchiano, on the relationship between man and living nature: an indissociable bond, unavoidable, ontologically intrinsic to the same dimension of “living”.

A second confrontation between the Scientific Director of ForestaMI Maria Chiara Pastore, Anuela Ristani (Deputy Mayor of Tirana) and Shirley Rodrigues (Deputy Mayor for Environment and Energy in the Board of Sadiq Khan), look forward to the prospects for Milan, Tirana and London: three cities profoundly and radically different from each other, but all looking at the same direction. Three different forestry policies for plans, objectives and strategies but related by the conviction that investing in a greener city – and therefore a healthier, more liveable and cleaner city – is an indispensable step in order to face the urban development in the next future.

A series of interviews and contributions – from French botanist Patrick Blanc to Dutch landscape architect Petra Blaisse, from Fredi Devas, director of the BBC documentary “Planet Earth ||, Cities” to ethologist Enrico Alleva, from Professor Mannuccio Mannucci to agronomist Laura Gatti – bring into dialogue figures who have been dealing with the theme of the relationship between city and nature for years, through the lens of different disciplines: different points of view emerge, polyphonic voices, transversal glances and perspective cuts, through which to understand the urban forestry.

The same philosophy continues in the last part of The Grafted, which includes two-voice dialogues between Stefano Boeri and contemporary protagonists in the world of politics, architecture, art and entrepreneurship. These dialogues – with Mitchell Silver, Commissioner of the New York City Department of Parks and Recreation, the curator Hans Urlich Obrist, the architect Elizabeth Diller and the Artistic Director of Hermès Pierre Alexis Dumas – close the issue by broadening the view to the theme of urban forestry in its dimension of social value, as a long-term perspective, as an act of inclusion and sharing, as well as concrete – democratic, achievable and effective – opportunity for the future.