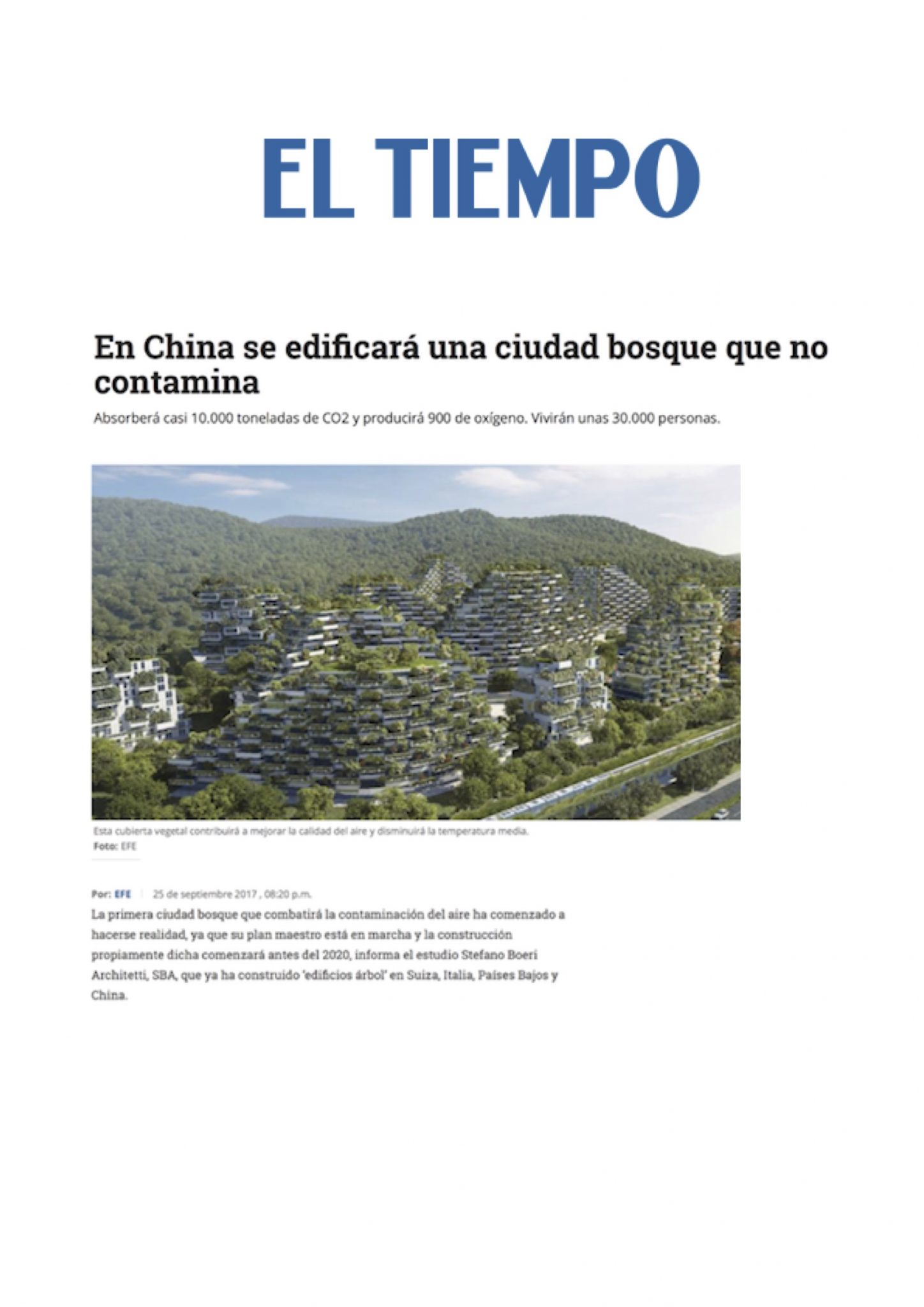 Disegned by Stefano Boeri Architetti Liuzhou Forest City is the first Chinese Forest City: offices, homes, hotels, hospitals, schools, fully covered with trees and plants. Once completed, the new city of 30,000 inhabitants will be able to absorb about 10,000 tons of CO2 each year and 57 tons of pollutans and produce about 900 tonnes of oxygen. Liuzhou Forest City will be built in north of Liuzhou, Guangxi’s southern and mountainous province, in an area of about 175 acres along the Liujiang River. The Forest City is commissioned by the Liuzhou Municipal Urban Planning.