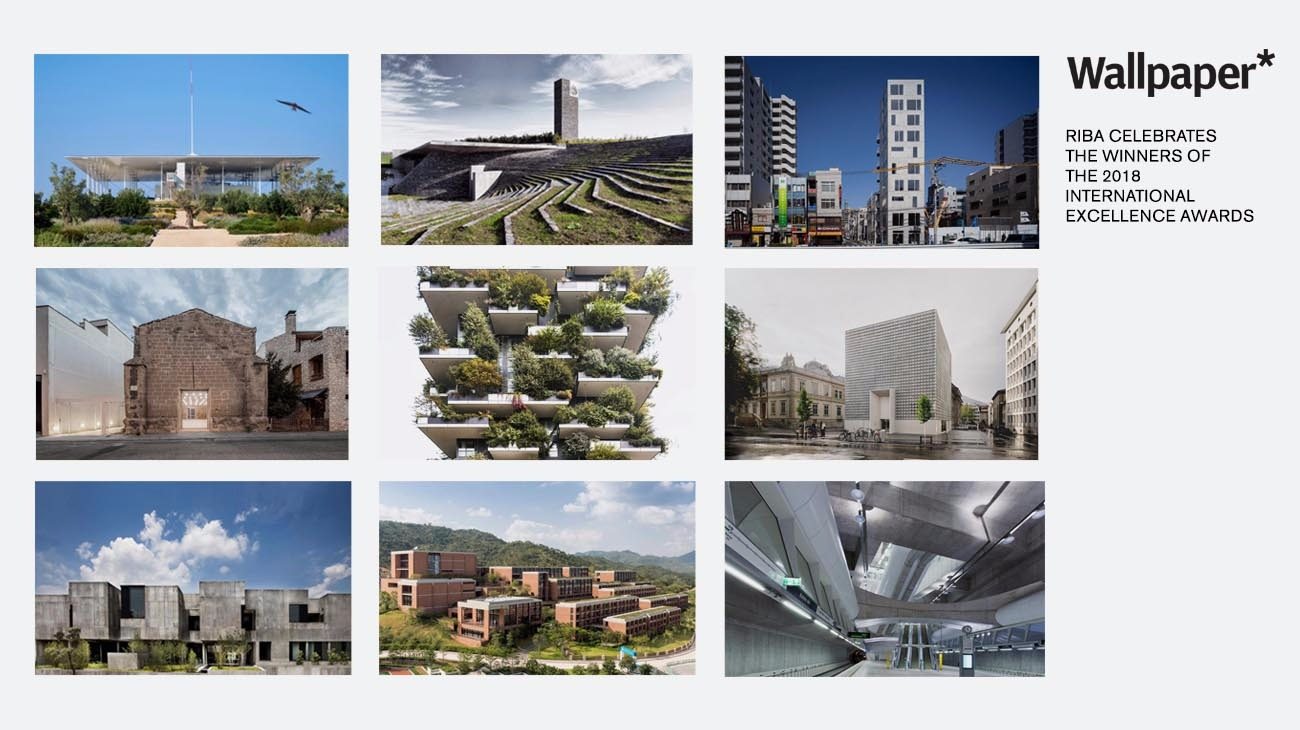 Wallpaper relaunches the results of the selection of the International Excellence Awards that have been announced yesterday by the Royal Institute of British Architects of London. Among the twenty winners Vertical Forest of Milan which has been commented by the jury in this way: “Combining biodiversity with bustling urban life and creating its own micro-climate in the process, Bosco Verticale (Boeri Studio) deals with density and air quality and in doing so creates an architectural botany that is both compelling and striking”.

A recognition rewarding architectural innovation and excellence without considering geographical bounds. The winner projects are spread in 16 different countries and “they vary wildly in scale and typology, covering four continents and anything from private houses to large education and commercial complexes, underlining that good architecture can come in any shape and size”.