HomeHighlights together for our common home | january 13th

together for our common home | january 13th 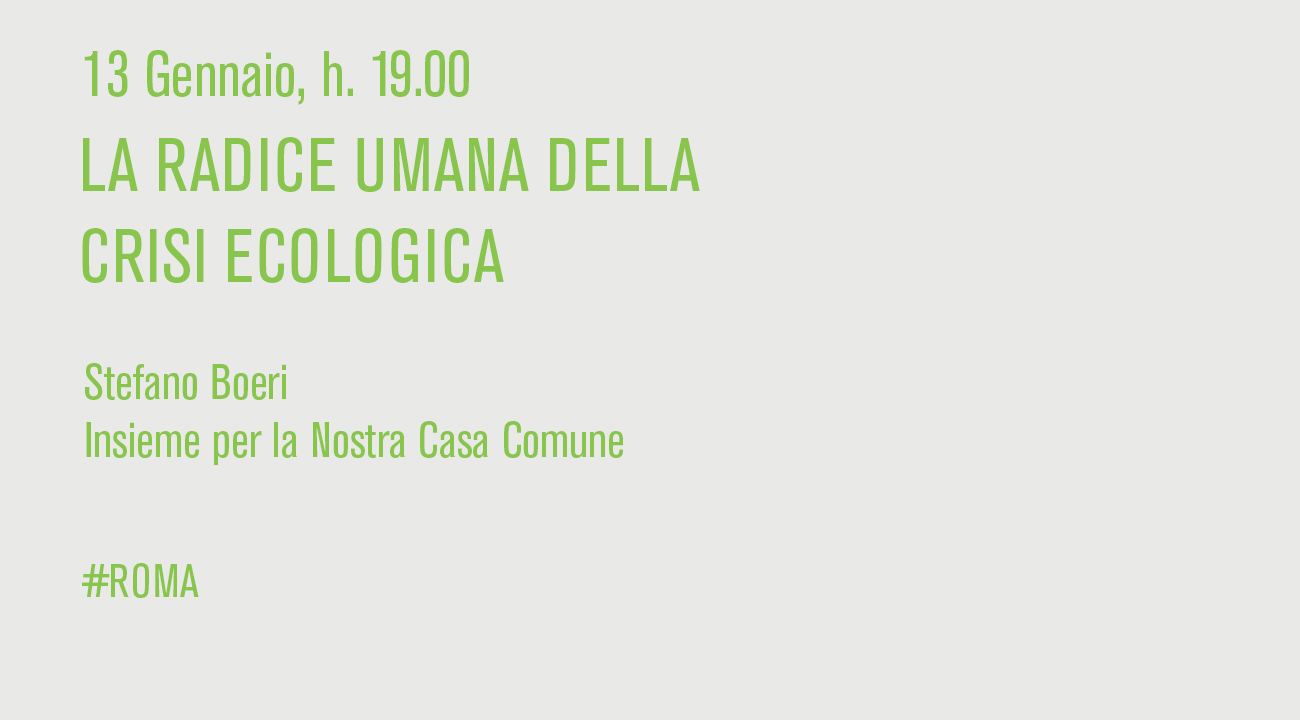 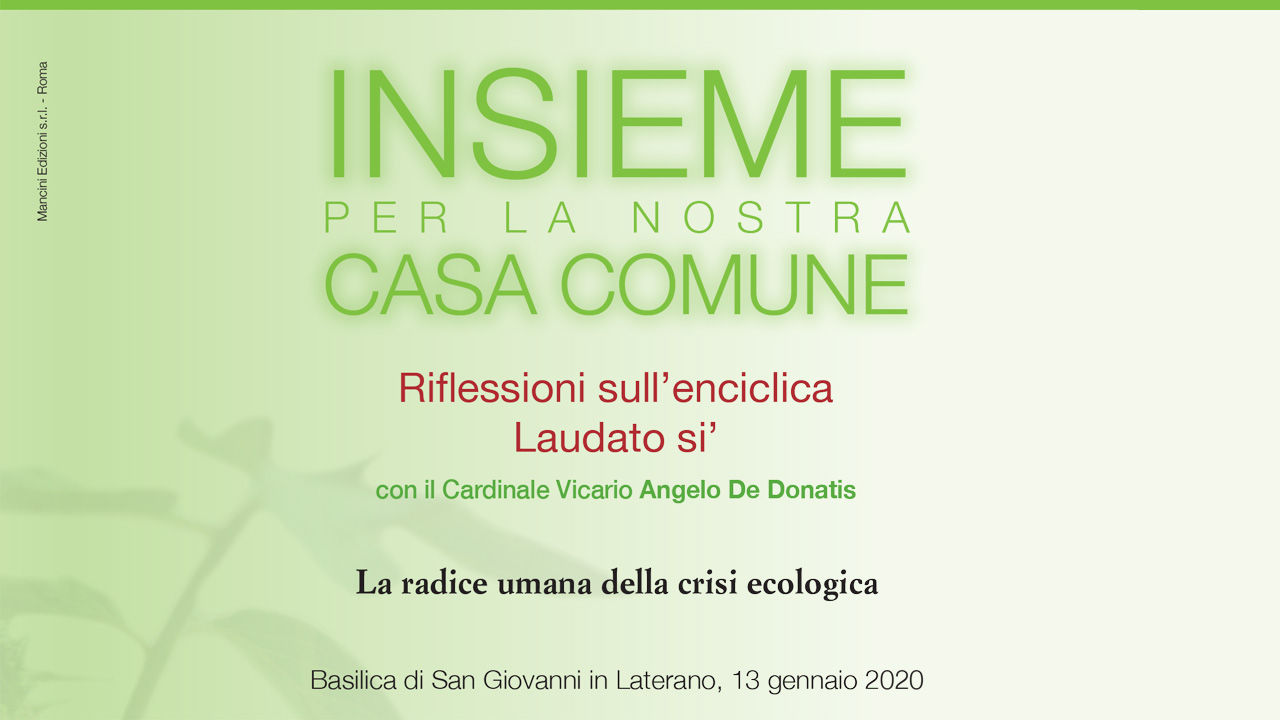 Monday, January 13, an intervention by the architect Stefano Boeri within the “Together for Our Common Home” initiative, alongside the cardinal vicar Angelo De Donatis at the basilica of San Giovanni in Laterano, in Rome.

The path of study and reflection on Pope Francis’ encyclical Laudato si’ – which began on 11 November with the President of the European Parliament David Sassoli – sees various professionals as guests, including climatologist, meteorologist and academician Luca Mercalli, the economist and president of Next Leonardo Becchetti, the author and television presenter Licia Colò, the explorer and motivator engaged in the awareness-raising project “10 rivers 1 ocean” Alex Bellini and the presidents of WWF Italia and Legambiente Donatella Bianchi and Stefano Ciafani.

Meetings involving representatives of institutions, the economy, associations, communication and culture, which see the architect Boeri as spokesperson for a theme entitled “The Human Root of the Ecological Crisis”, starting at 7 pm.