the new architecture of milan
arketipo 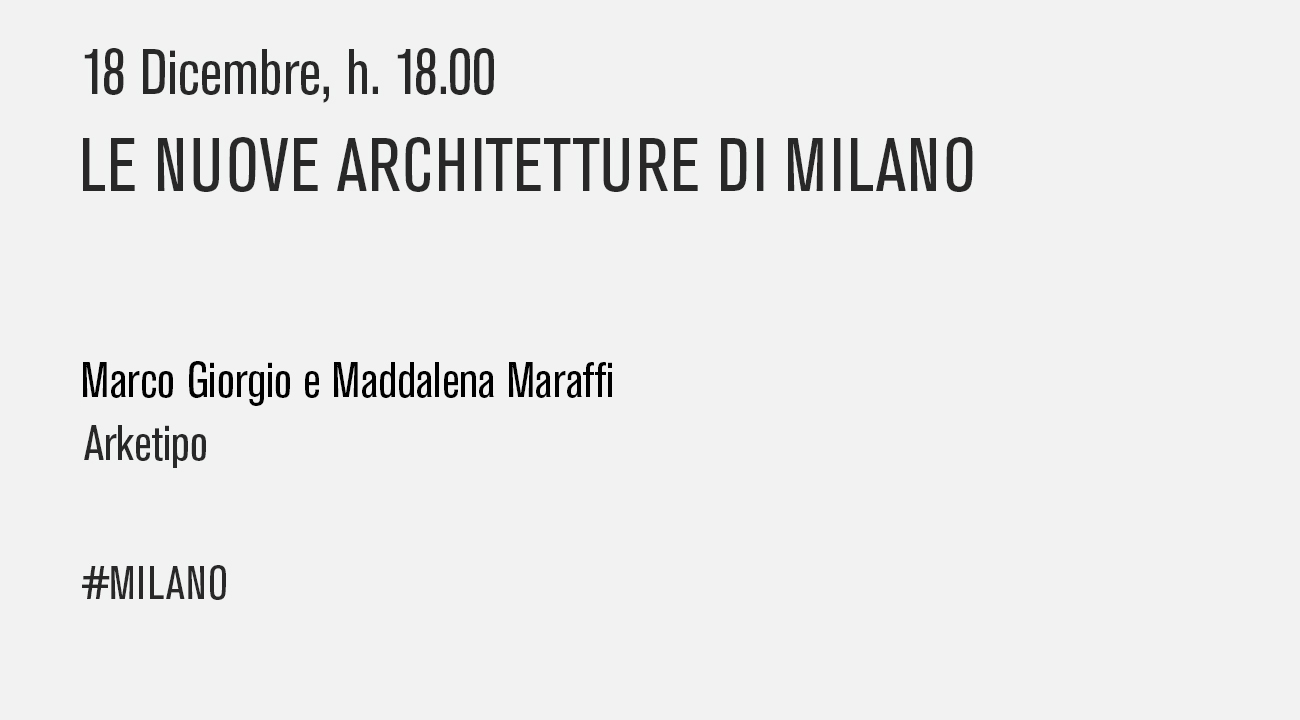 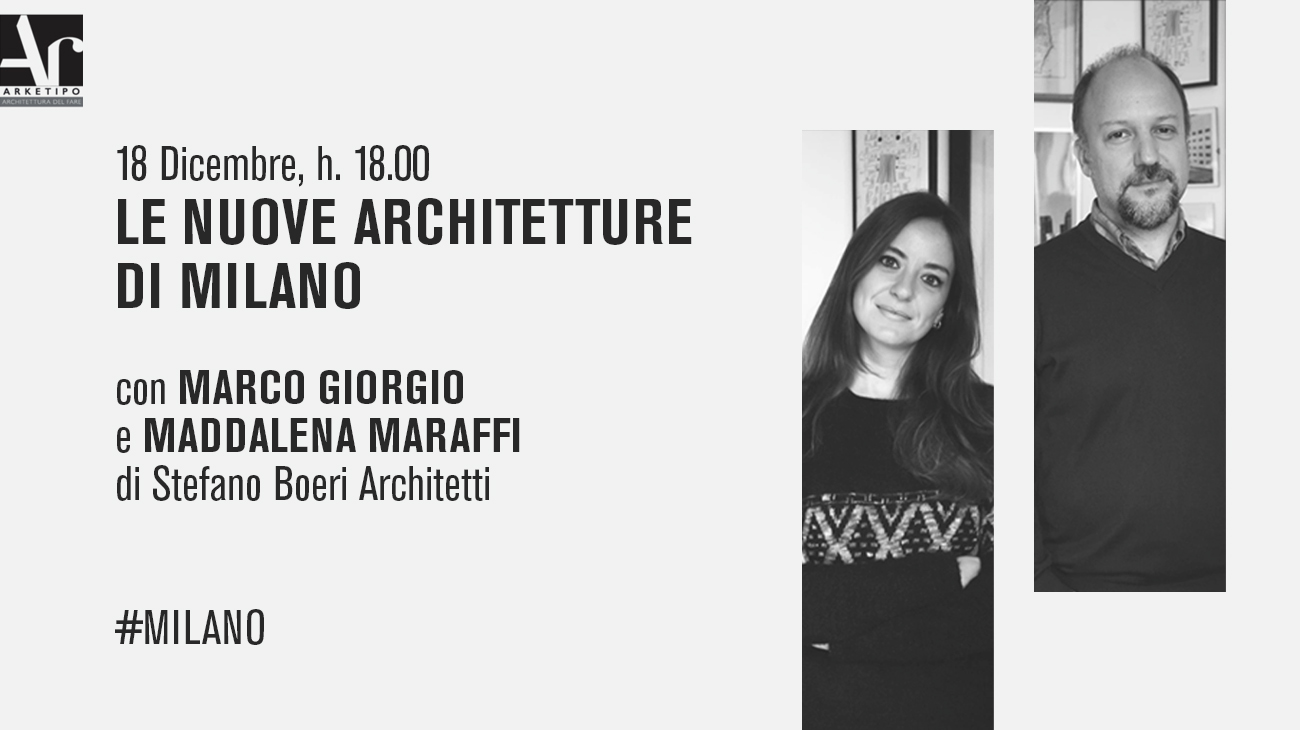 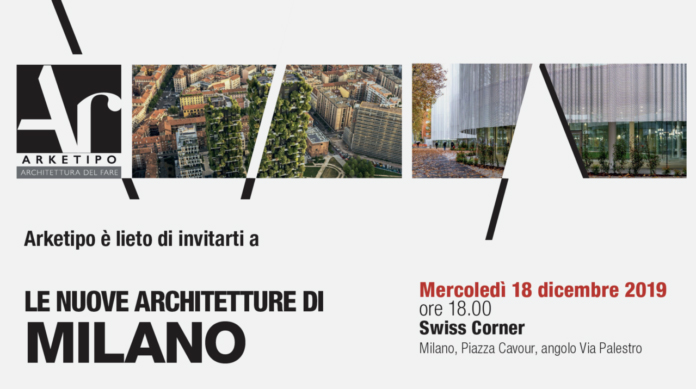 Wednesday, December 18, a meeting between architectural firms, with Archea Associati, Stefano Boeri Architetti and Studio SANAA, in dialogue on the new architecture of Milan, at the Swiss Corner in Piazza Cavour, Milan. A moment organized by Arketipo which sees present at the opening: Alessandra Modenese, Secretary General Swiss Chamber – Swiss Chamber of Commerce in Italy, Paolo Mazzoleni, President of the Order of Architects and P.P.C. of the Province of Milan and Pierfrancesco Maran, Councilor for Urban Planning, Green and Agriculture of the Municipality of Milan.

The debate, moderated by the Scientific Director of Arketipo Matteo Ruta, sees as speakers – on behalf of Stefano Boeri Architetti – Marco Giorgio and Maddalena Maraffi in a storytelling that focuses on the Vertical Forest of Milan, on its realization and technological experimentation. A broad narrative that sees as protagonist both the building and its inclusion in the urban context of Porta Nuova, in relation to its role as a constructive and political model of green architecture, able to highlight the thematic importance of Urban Forestry, demineralization of cities and creation of ecological corridors between different major cities.