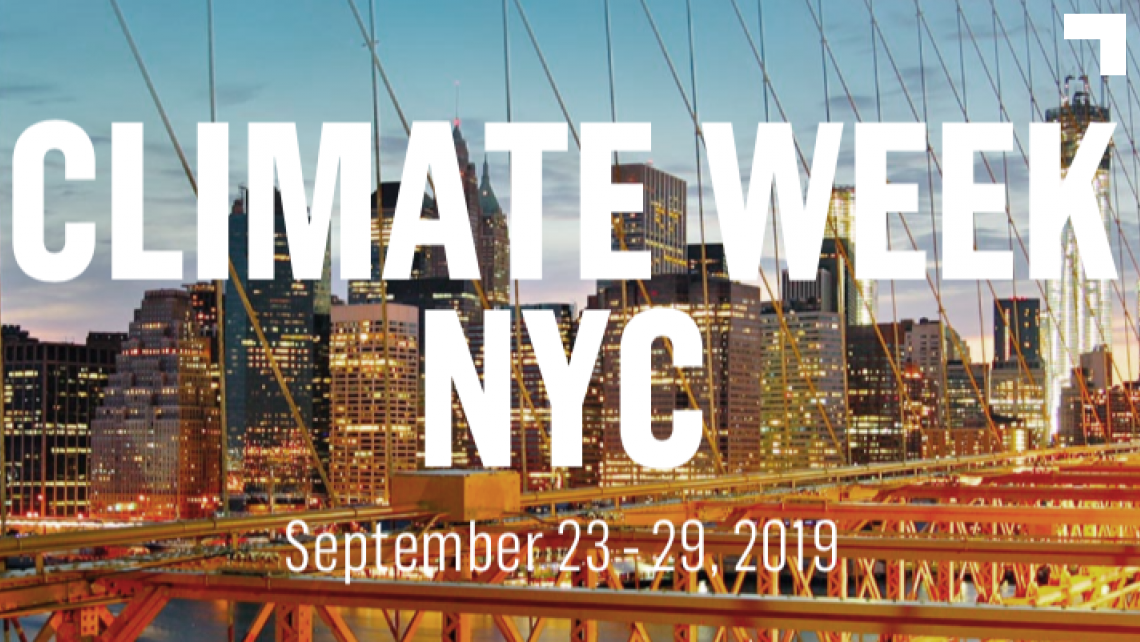 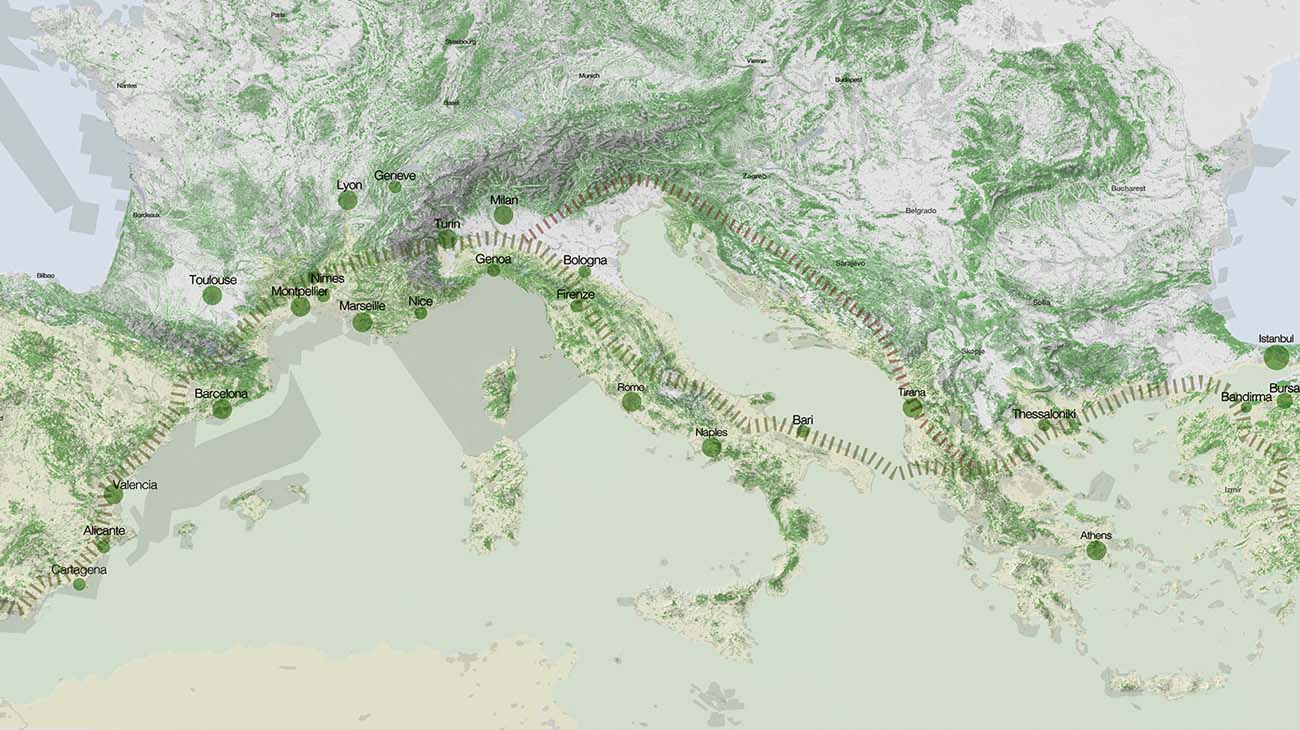 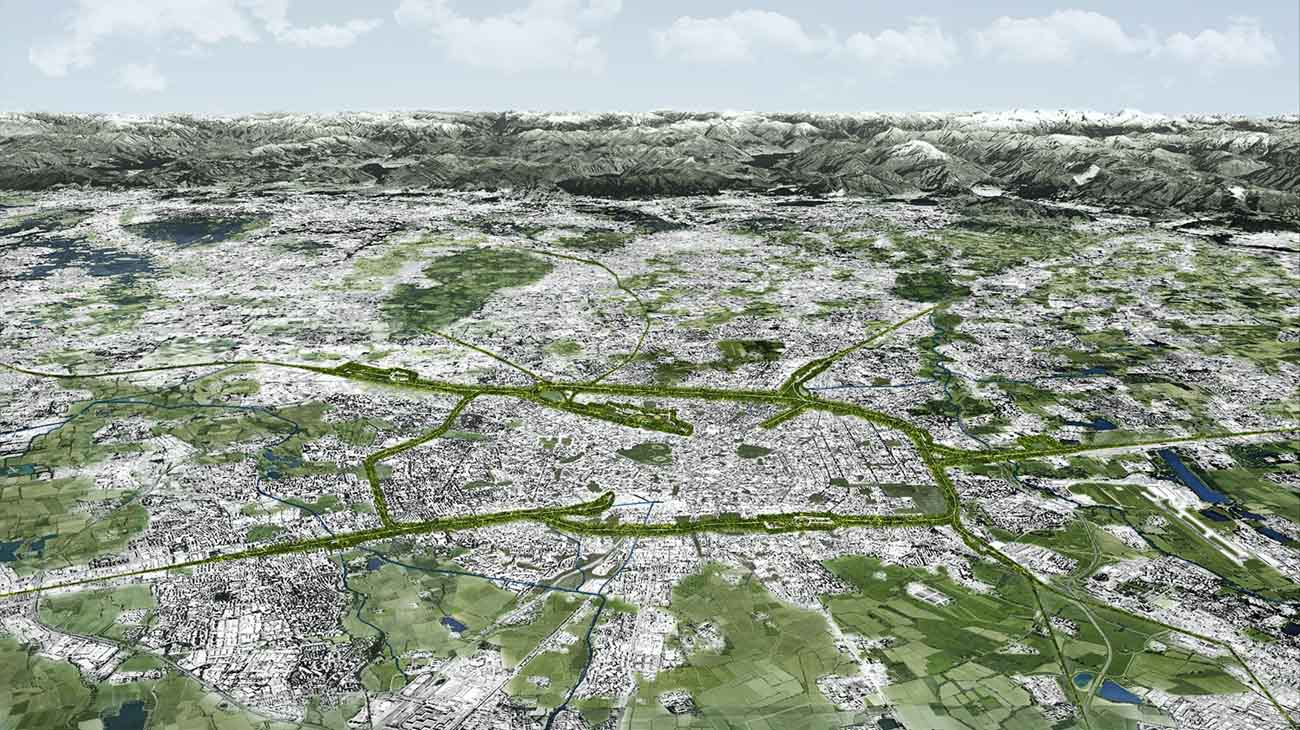 Stefano Boeri presented at the United Nations Climate Action Summit in New York the proposition of a Great Green Wall of Cities that will expand and extend woods and forests inside and outside cities, also in Italy.

The “Great Green Wall of Cities” extends the vision of the “Great Green Wall” to every city on the planet. This far-seeing project is being coordinated by the African Union and is working on the construction of a 8,000 km long 15 km wide forest and agricultural system from Senegal to Ethiopia, aimed at stopping desertification and recreating environments favourable to cultivation and life for the settled populations in the sub-Saharan area.

The design project for a “Great Green Wall of Cities”, presented today during the United Nations Climate Summit, aims to build 500,000 hectares of new urban forests and 300,000 hectares of natural forests close to 90 cities stretching from Africa to Central Asia to be cultivated and maintained by 2030. But not only that: the hope is to extend, both in other continents and particularly in Europe, the capacity of big cities to create large wooded areas both inside and outside their urban fabric.

Climate change is increasing city-regional exposure to droughts, heat waves, extreme winds, floods and landslides, affecting hundreds of millions of people. Solutions, like the Great Green Wall of Cities, based on forests (Forest Based Solutions) contribute to strengthen the resilience of cities and promote sustainable urban development. They support adaptation to climate change by cooling the environment, protecting soils, preserving river basins and providing forest-based products to city dwellers.

Thanks to the action of millions of citizens, expanding forested areas and linking them together through large ecological corridors, today’s cities, especially European and Italian ones, could become the “nodes” of a vast green Continental infrastructure which would integrate metropolitan areas into the wider mosaic of the planet’s protected areas.

If indeed it is true that the cities of the world produce about 70% of the CO2 present in the atmosphere and that forests and woods absorb 40%, increasing wooded areas around and within the world’s cities would multiply the capacity for resilience of urban areas and would drastically reduce the production of CO2 thanks to plant-based photosynthesis.

The “Great Green Wall of Cities” is a ground-breaking project on which the research group headed by Stefano Boeri, an expert on urban forestation, is working along with FAO and many other partners like the Royal Botanic Gardens Kew, the Arbor Day Foundation, C40, UN-Habitat, Cities4Forests, the Italian Society of Silviculture and Forest Ecology and the Urban Forest Research Centre in China.

The working session which started at Climate Week during the 2019 Climate Summit will resume in Italy on National Tree Day, November 21st when Triennale Milano will host and present the “World Forum on Urban Forests Calling 2019” together with other partners from the World Forestation Forum (FAO, SISEF and PoliMi). The event, one year after the first World Forum on Urban Forests in Mantua and in anticipation of the next World Forestation Forum to be held in 2022 in China, will deal with key issues related to forest protection and urban forestation implementation together with national and local governments, University lecturers, technicians and associations.

“We have entered a new phase of human history” comments Stefano Boeri “in which we will finally see a New Alliance between Forests and Cities, between two environments that our species has always kept separate in the context of one being the maximum expression of nature and the other as the maximum expression of artificiality. Trees and woods will no longer be just a decorative presence or an environment to be restricted to protected areas, but will become an integral part of the sphere of life for millions of world citizens. Defend the Forests, Forest the Cities and let new City-Forests develop and grow: these are the big challenges that we have to face immediately and all together, if we want to stop Climate Change”.

At the “World Forum on Urban Forests Calling 2019” at Triennale Milano, the Milan Polytechnic, the City of Milan and the Metropolitan City Council will present the ForestaMi project which, with the planting of three million trees in Milan by 2030, will make the Lombardy capital one of the most interesting urban forestation cases in the world. It will be extended throughout the whole of Italy with the “Parco Italia” project which will bring together 14 Italian cities linked by green corridors and which will lead to the planting of 22 million new trees in just a few years.