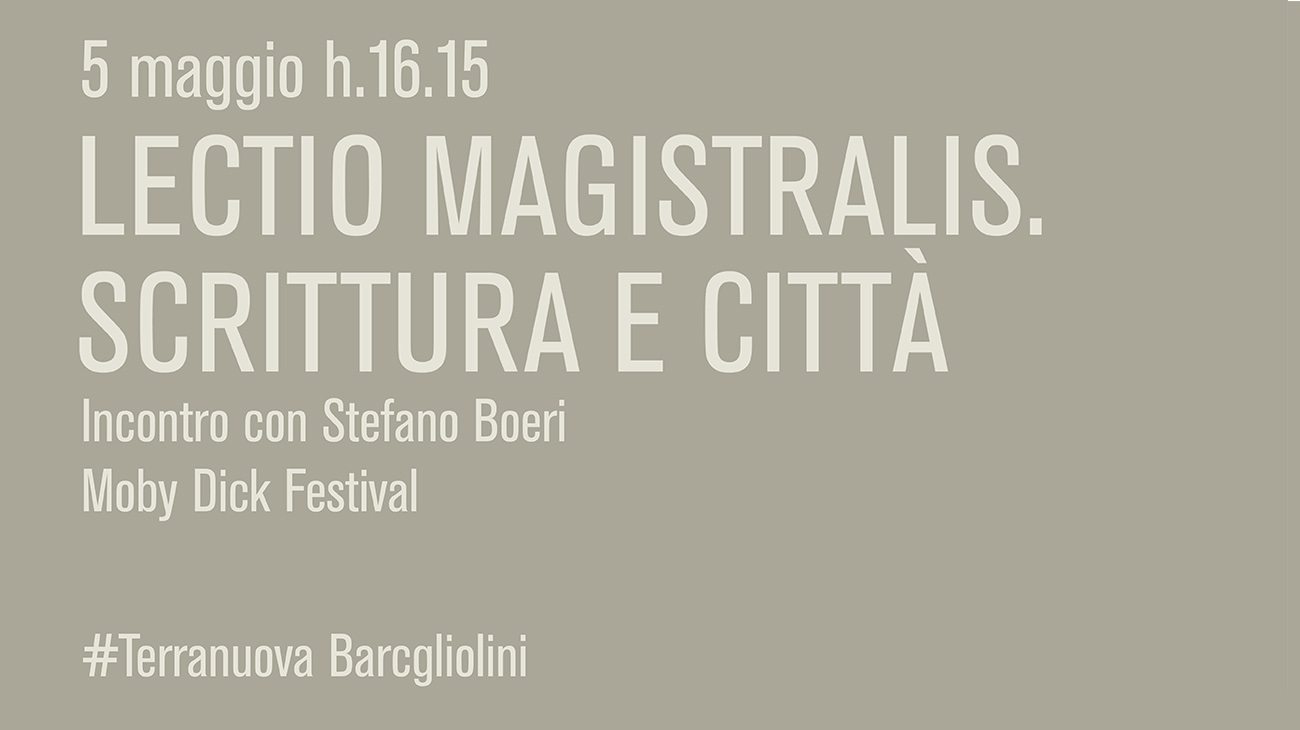 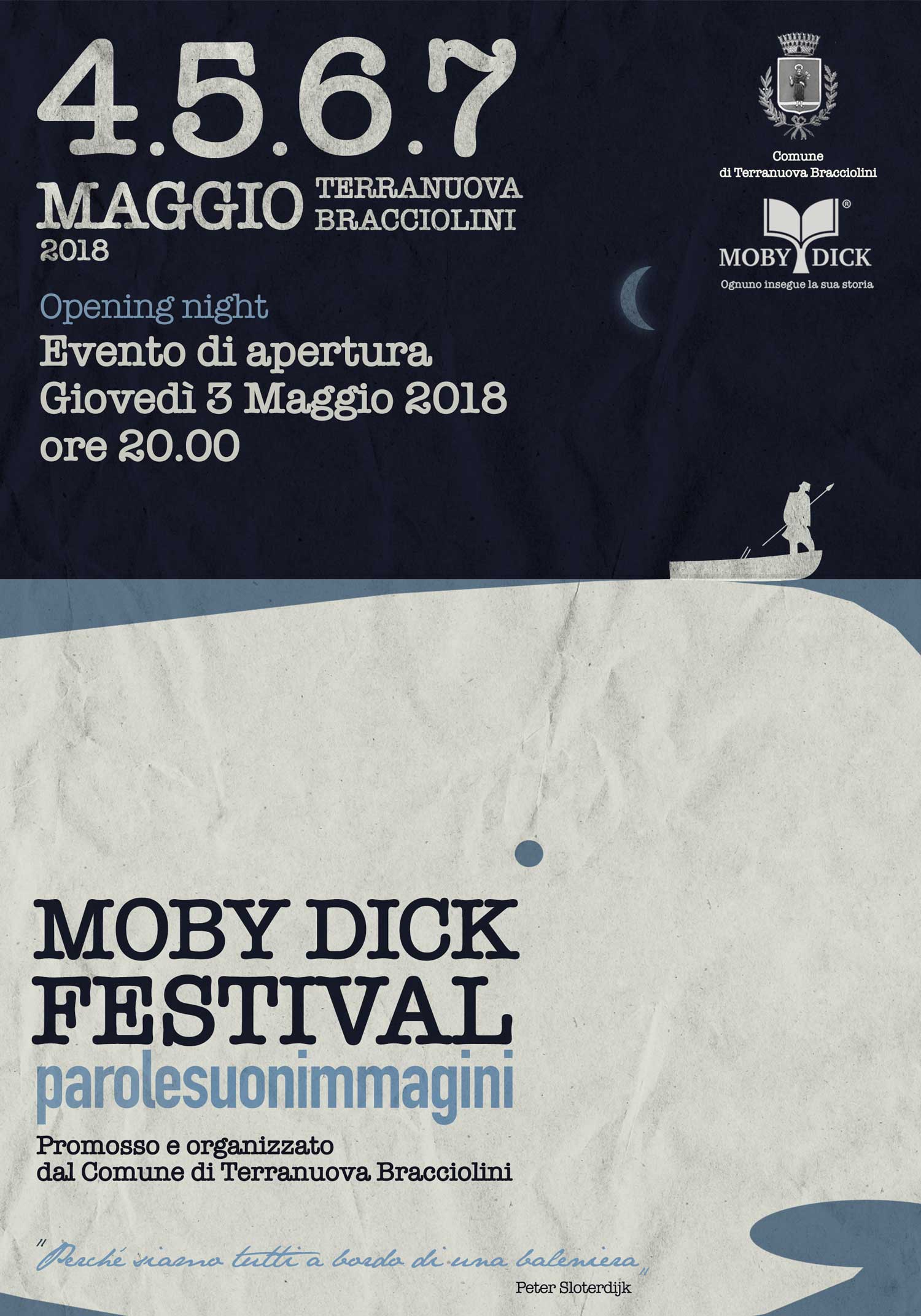 On Saturday, May 5, at 4.15 pm will be held the eleventh event of Moby Dick Festival: a Lectio Magistralis by Stefano Boeri at Piazza della Repubblica in Terranuova Bracciolini.

Lectio Magistralis. Writing and the city
Stefano Boeri
I believe that many of the conflicts, horrors and errors of our time are due precisely to the trivialization of the meaning of life, which can no longer be investigated for real, because we think of life as a battery that is consumed and not as a gift. Even architecture (as all the other disciplines) questions and makes us question ourselves on this: for example, why an earthquake makes a building collapse so easily, and what value did the people who built the building give to the life? Did they give enough? But not only for this. Think about the most modern bridge in Venice and all those flaws that make it so problematic to cross: who designed it has truly identified with the people who travel everyday from one shore to another? To their luggage, their steps, their needs in doing so? Or again: what do works like the Pantheon of Rome, the Great Wall, the Empire State Building represent? What lives, what dreams do they tell? In fact, we could never stop asking questions about life just looking at a building.
Soit is not so obvious to reflect on the meaning of life. How to solve many problems in our world? The answer is simple, keep on thinking.

Moby Dick Festival brings together the excellences of various disciplines to create a four-day event during which to deal with current issues, focusing on the story, analysis and depth study. The festival is organized and promoted by the Municipality of Terranuova Bracciolini.