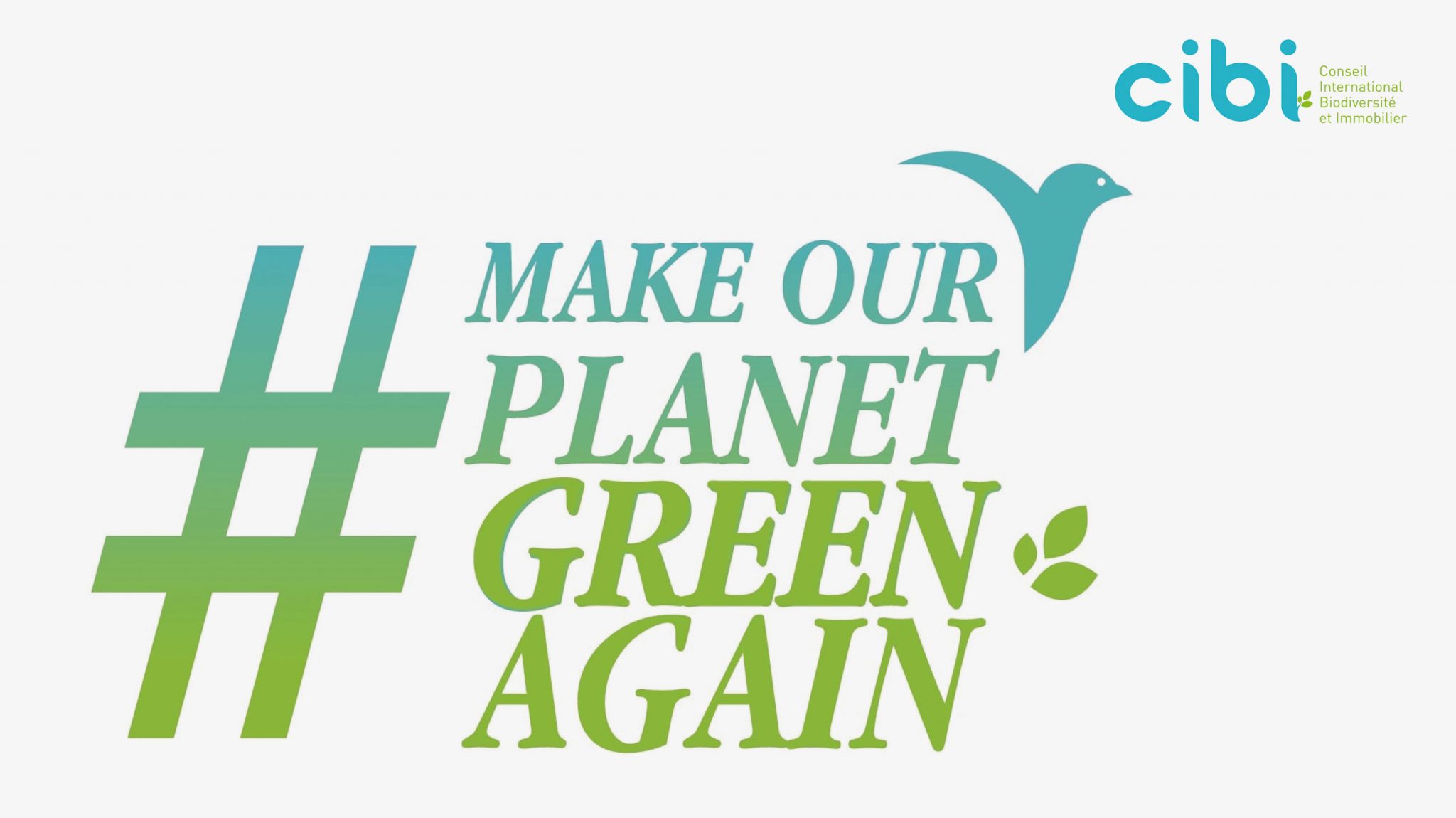 On March 15th Stefano Boeri is special guest at the conference BiodiverCity: an international call to action to develop biodiversity in cities organized by Conseil International Biodiversité et Immobilier (CIBI), which will be held at MIPIM 2018 in Cannes, France.

In program of the conference:

Deputy Mayor of Paris, in charge of town planning, architecture and economic development

Architect, urbanist, designer of “Bosco verticale” in Milan, initiator of a movement for Urban Forestry

Boeri will present the projects on Urban Forestry that his  studio Stefano Boeri Architetti is developing around the world. The discussion will be concluded with the signature of the Charter for Biodiversity(ies) sealing the agreements on the promotion of regenerative development.

The event will take place from 2:30 pm to 4 pm at Verrière Grand Auditorium