HomeHighlights icon design | stefano boeri, in the future milan, a park of cultures

icon design
stefano boeri, in the future milan, a park of cultures 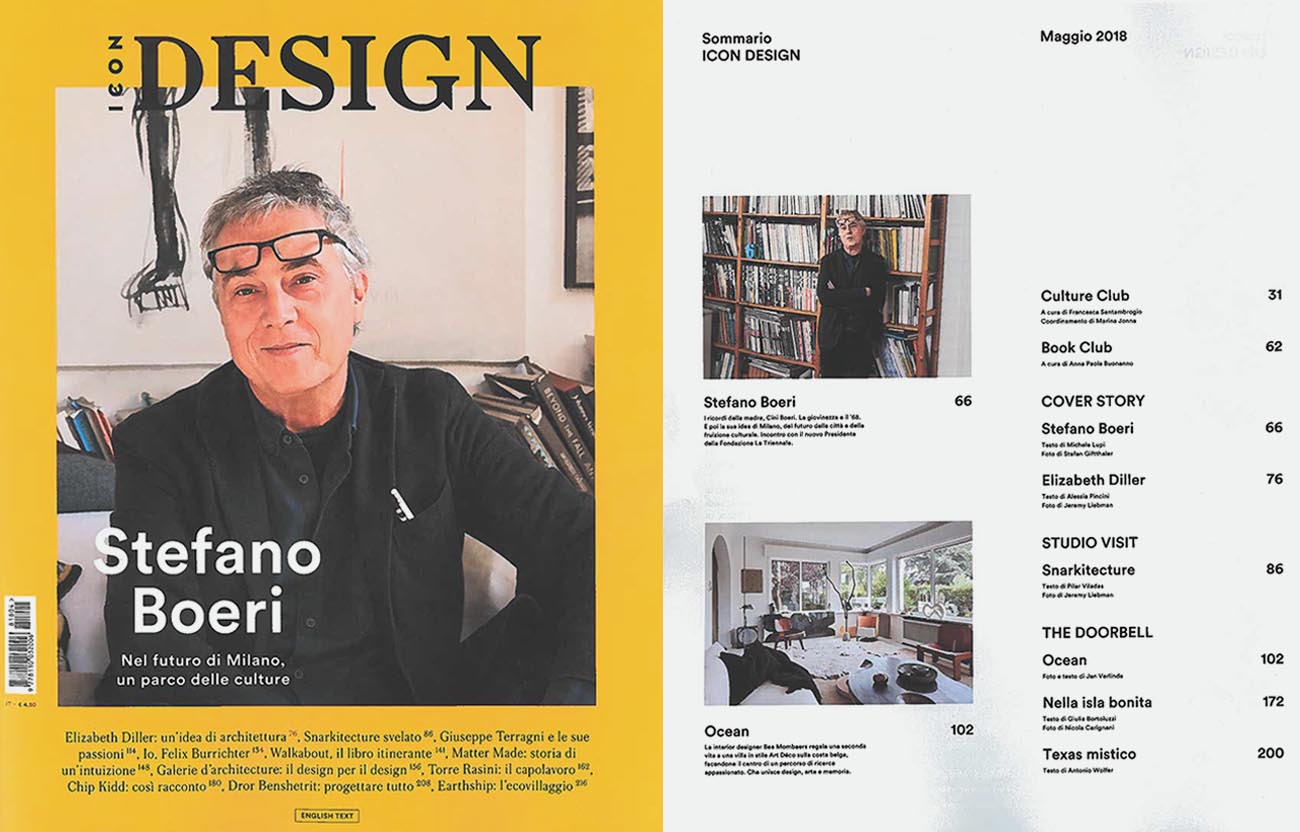 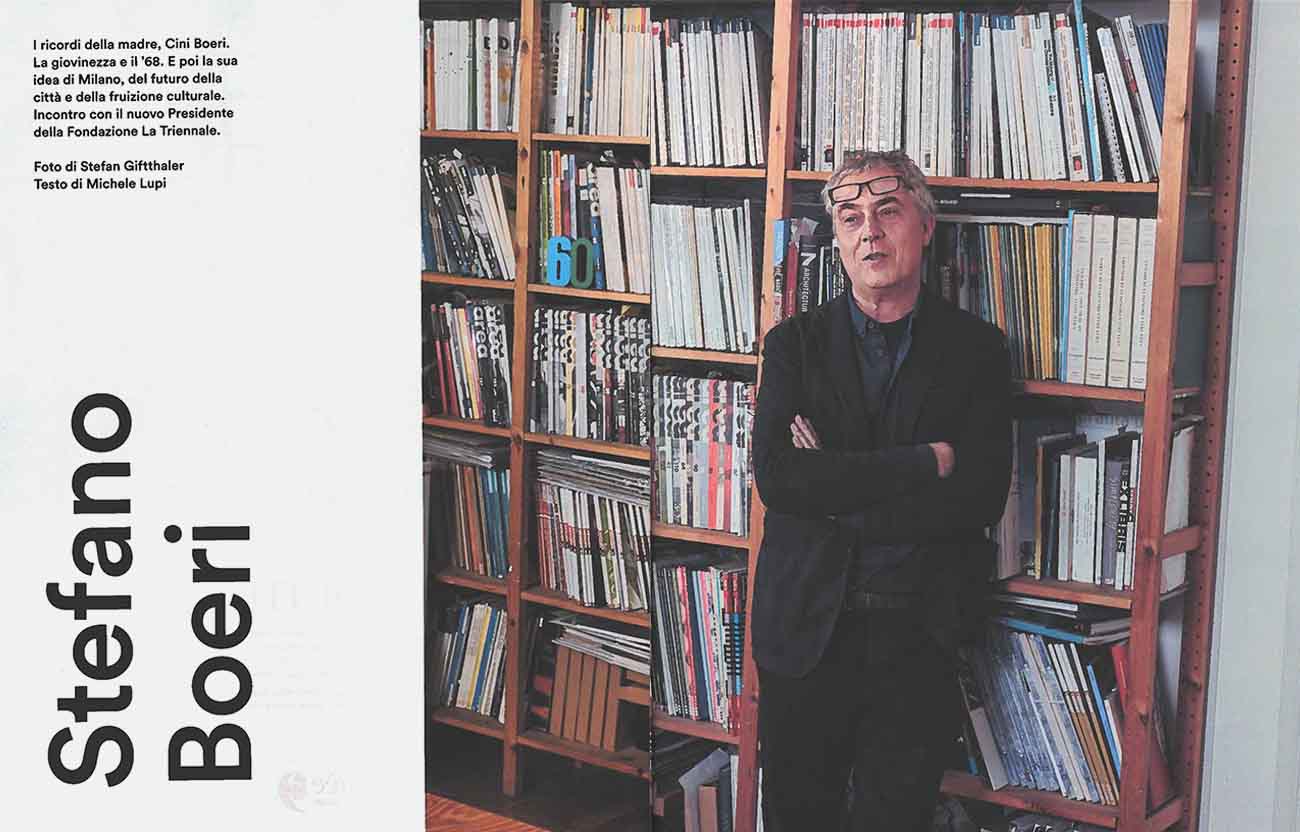 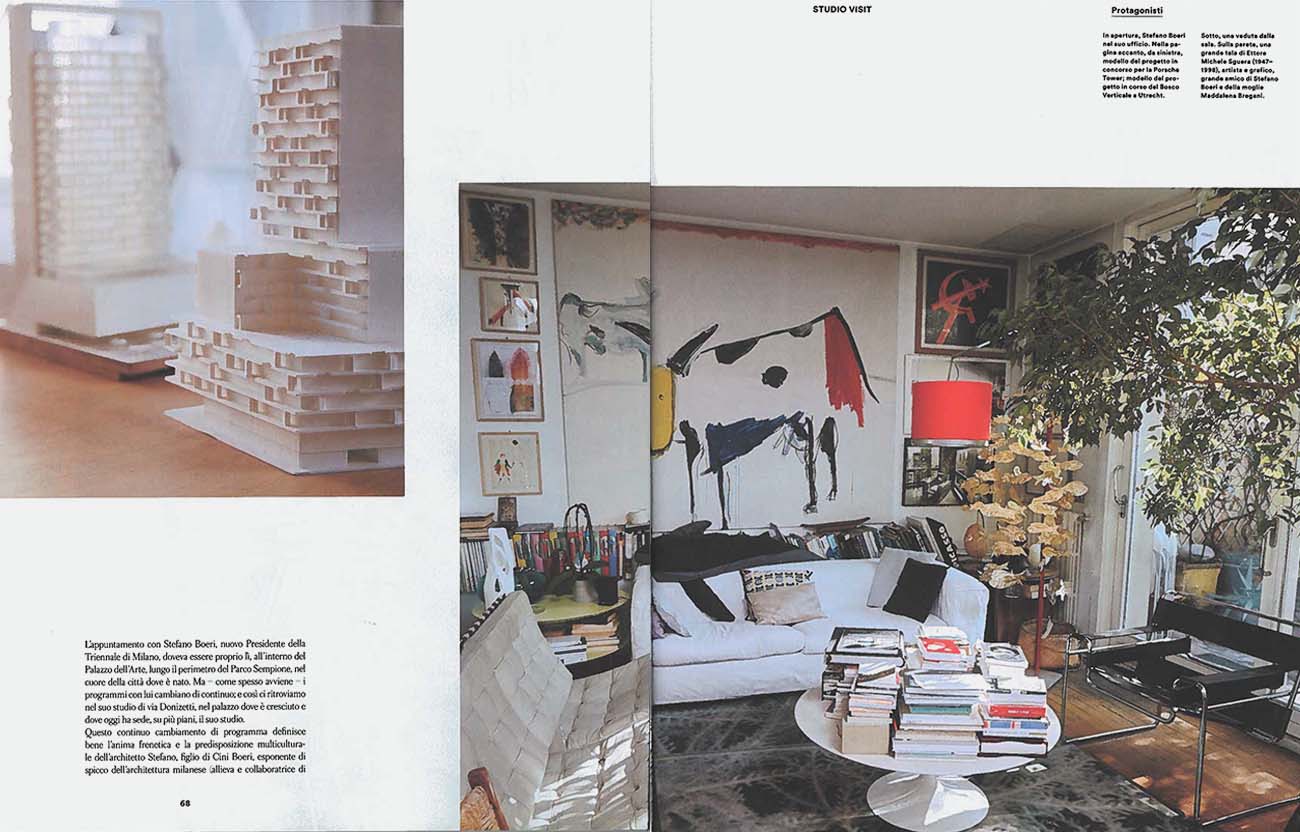 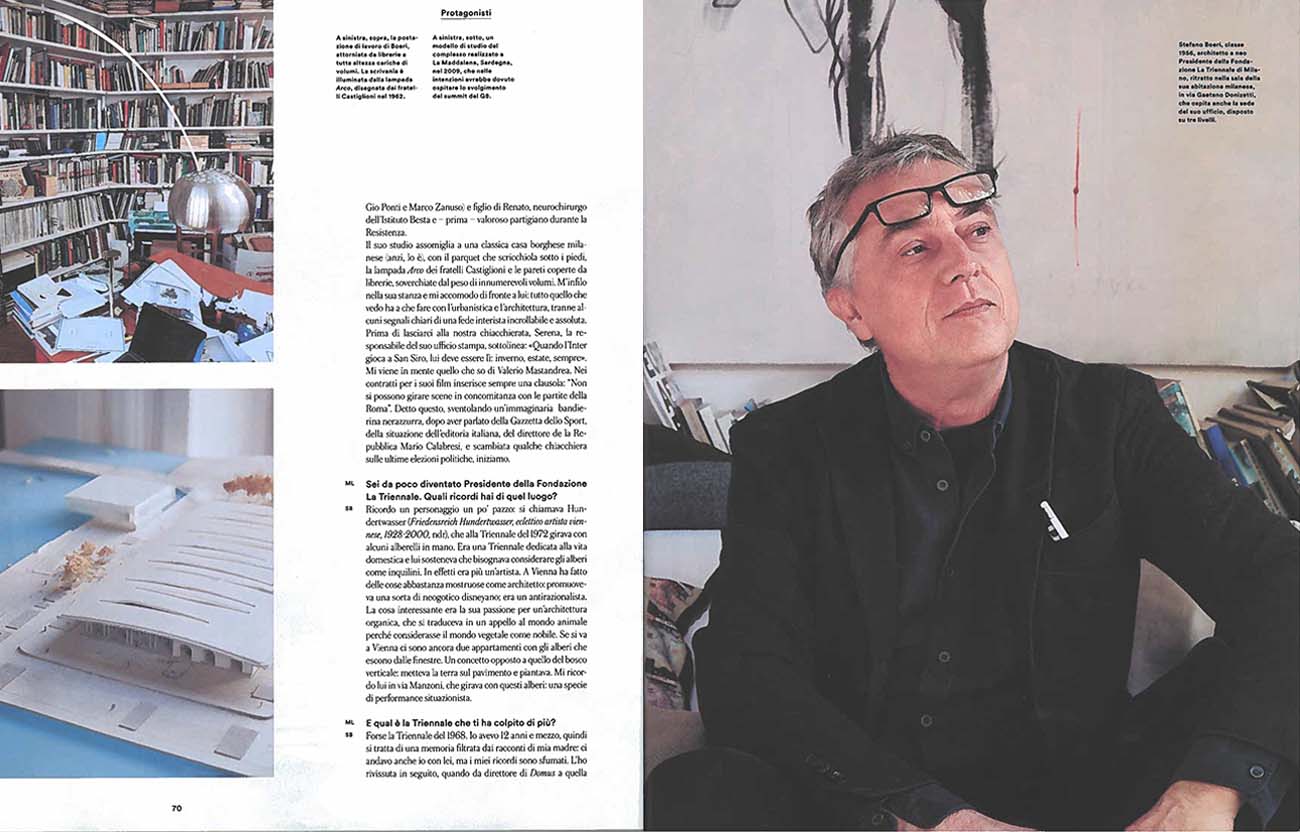 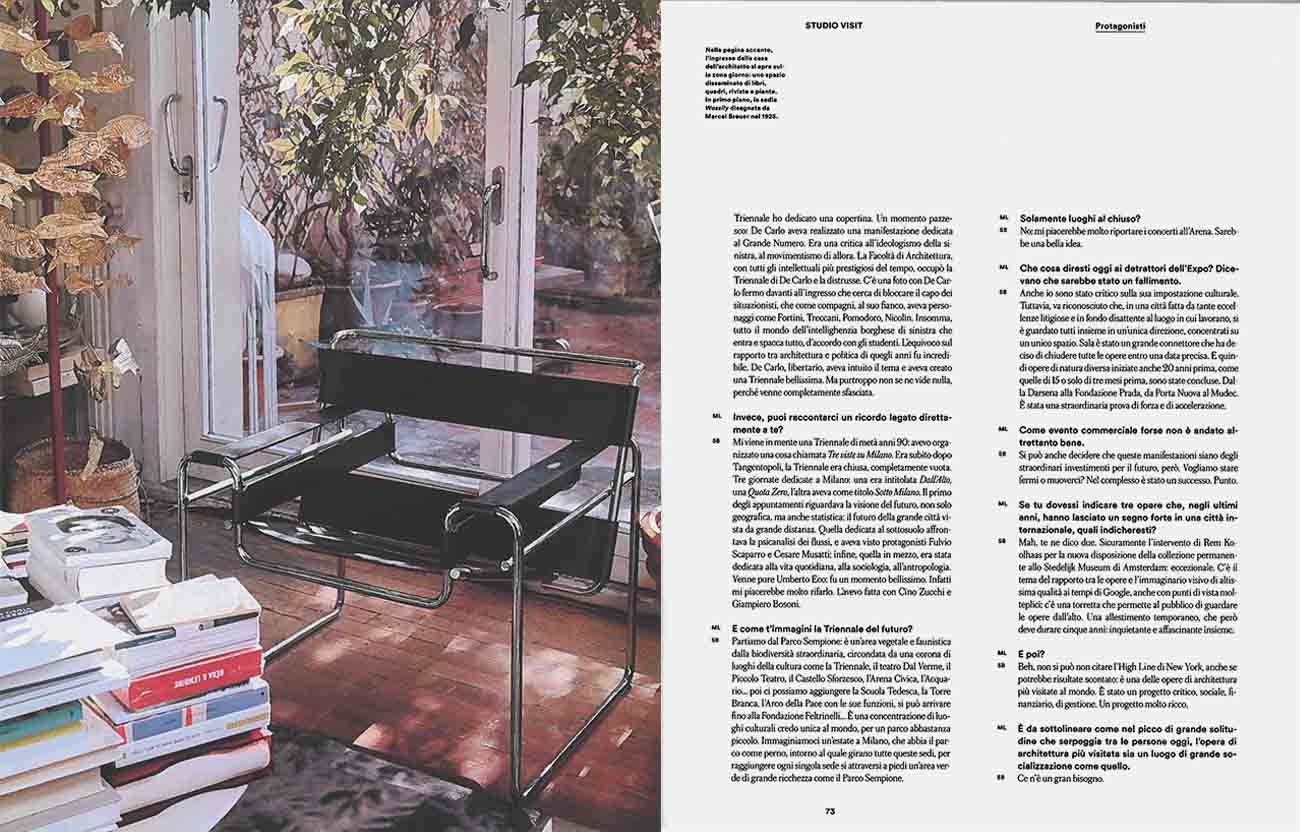 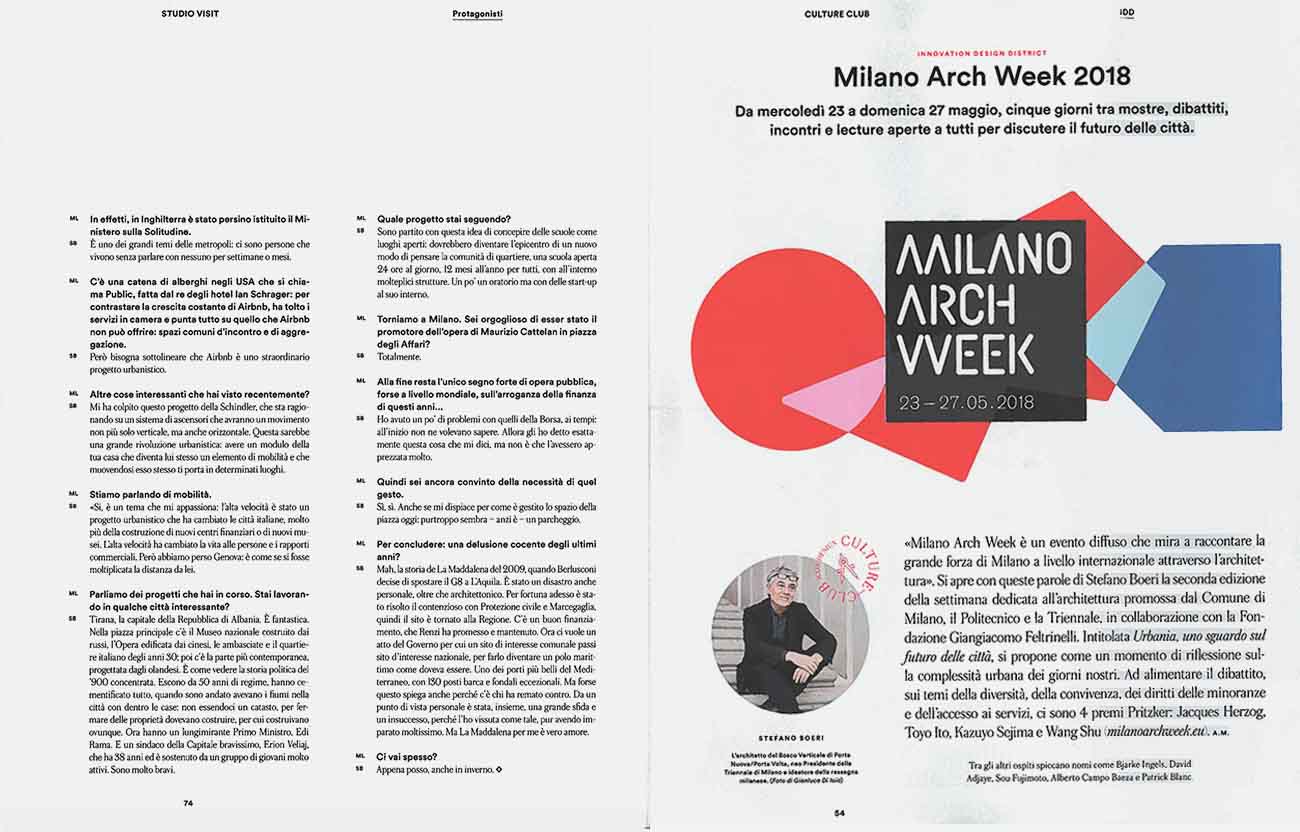 On occasion of the upcoming Arch Week of Milan and the New York Design Week, Icon Design dedicates its cover to Stefano Boeri, the theorist of Urban Forestry and creator of the Milanese exhibition dedicated to architecture, and to Elizabeth Diller, an extraordinary New York designer. As a tribute to the two cities, it also reveals the secrets of the Torre Rasini by Gio Ponti, recently renovated, and re-read the diaries of Giuseppe Terragni, a rationalist master; while, in the big apple, the editor team pays a visit to Felix Burrichter, Chip Kidd and Matter Made.

The interview by Michele Lupi reveals many of the facets of Stefano Boeri, starting from his mother, his youth and ’68. The architect, urban designer and newly appointed President of La Triennale Design Museum tells “his ideas of Milan, of the future of the cities and how to fully appreciate Culture”.