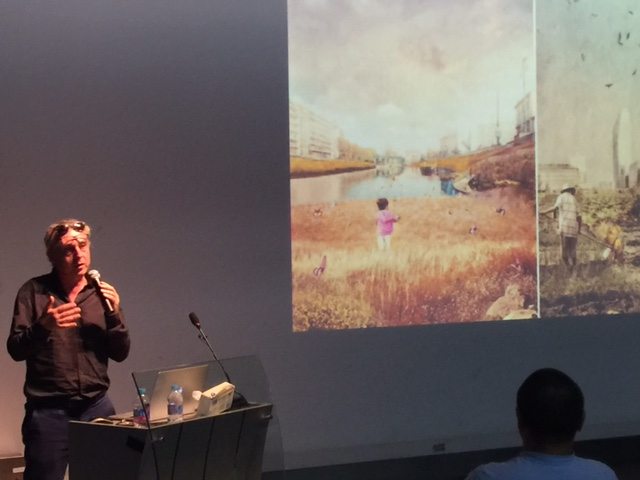 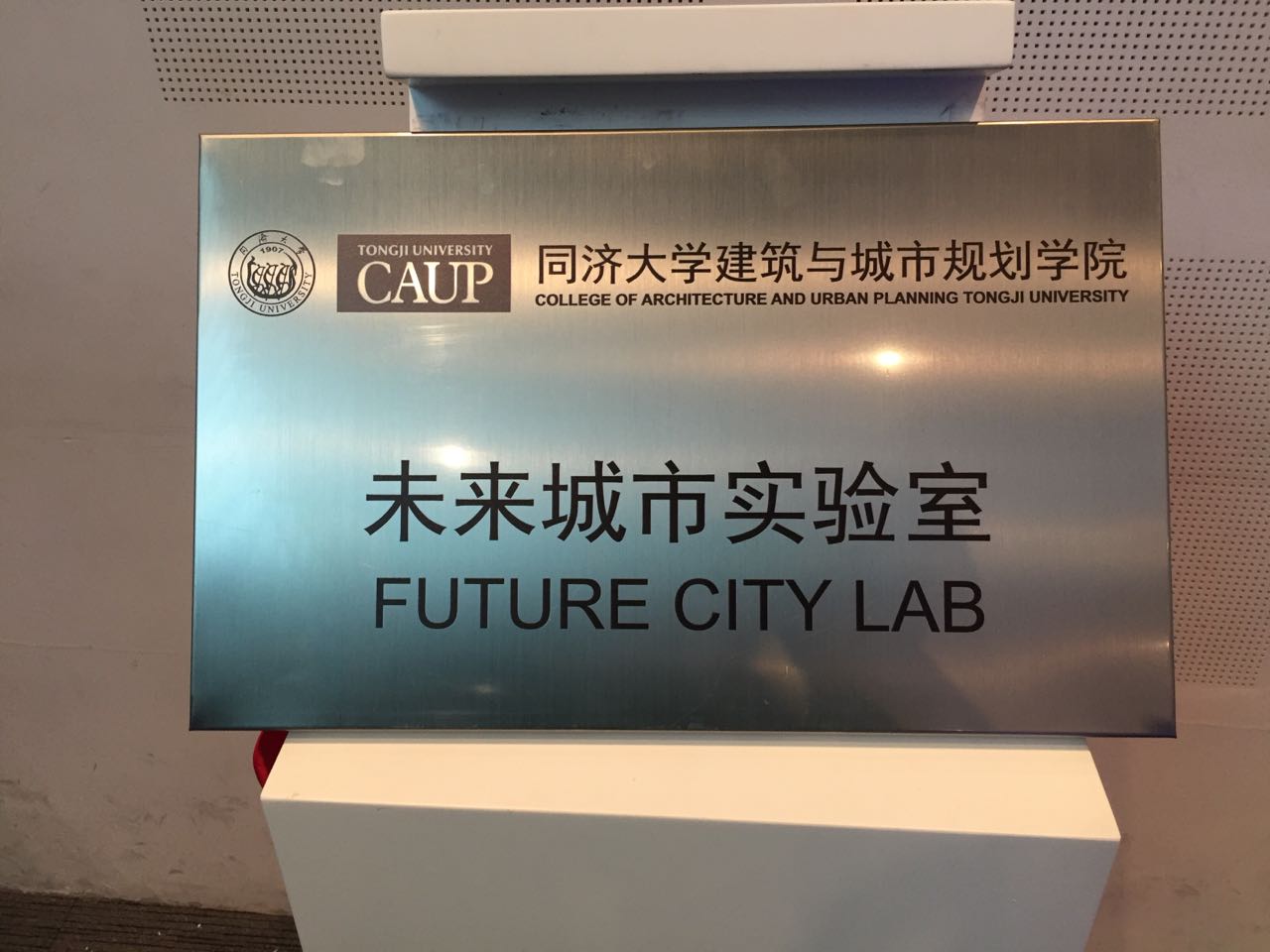 On October 20th, Future City Lab (FCL) has been presented at the Tongji University in Shanghai. FCL is a multidisciplinary research laboratory directed by Stefano Boeri. Besides him, the following people took part at the ceremony: the Co-Director of FCL Dr. Xiangning Li, deputy Dean and full Professor at CAUP, Tongji University, Ilaria Valente, Dean of the School of Architecture and Society at Politecnico di Milano, and the Dean of CAUP at Tongji University, Professor Li Zhenyu.