dezeen
living and farming on mars 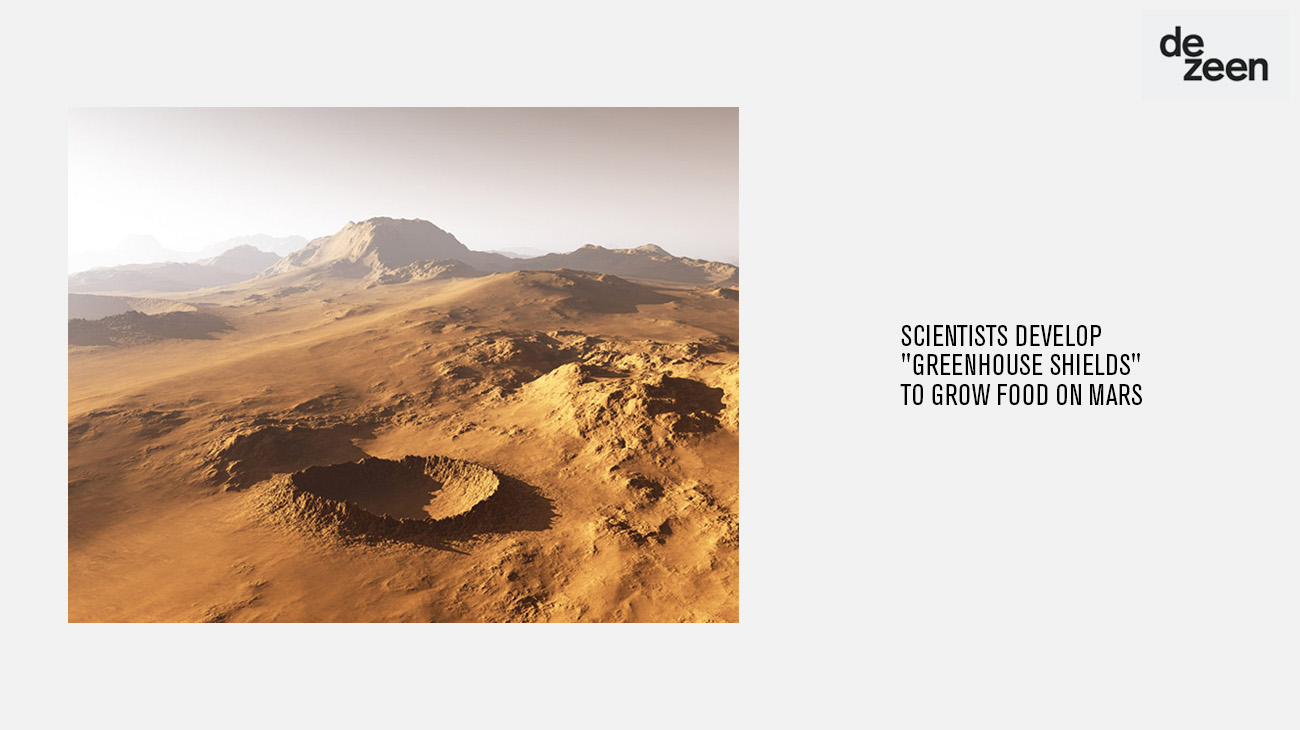 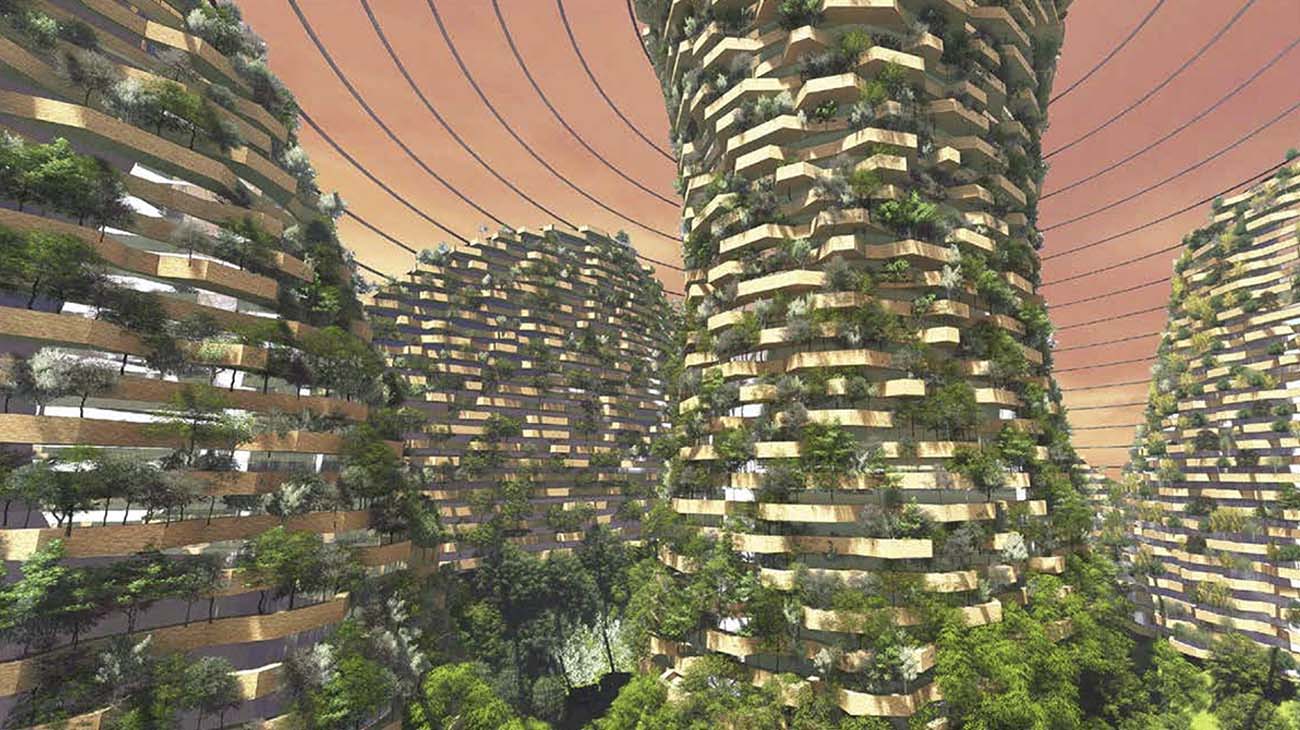 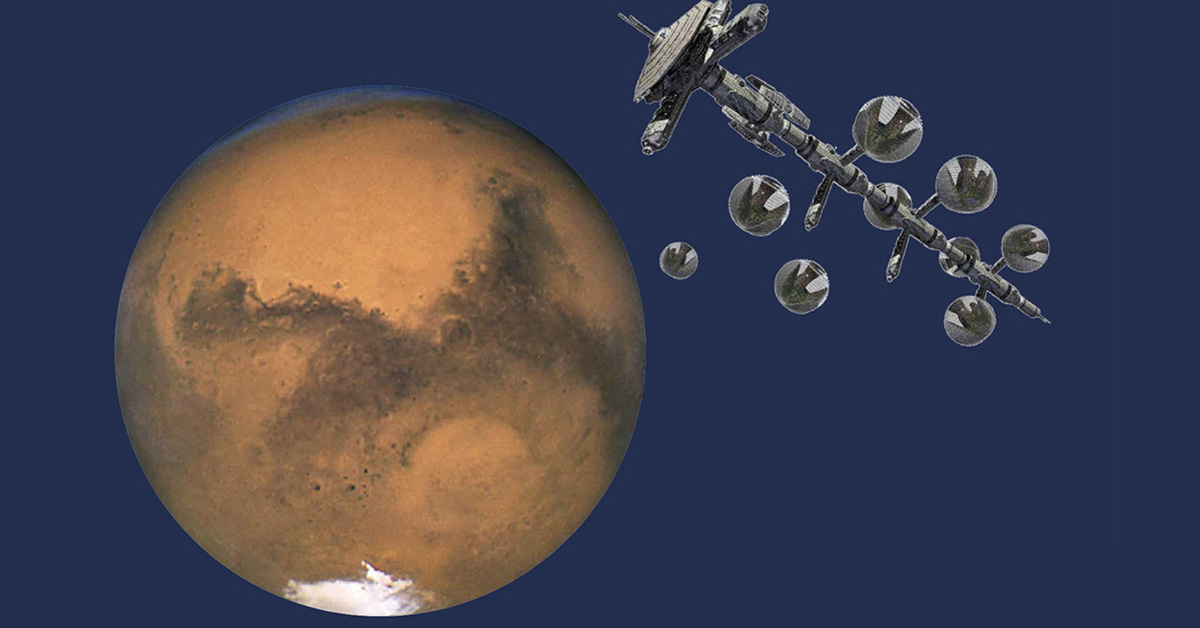 Dezeen writes about one of the latest research led by scientists from Harvard University, California Institute of Technology and University of Edinburgh who have devised a project to terraform Mars.

Mars has been lately considered by many an alternative place to explore, live and in this case also grow food trough isolating the planet’s surface with silica aerogel and warm it up to make it adapt for farming. The article reports on other projects as the Foster + Partners one that imagines ways to build on the red planet and Stefano Boeri Architetti which in 2017 has developed Seeds on Mars, a research project devoped with the Tongji University’s Future City Lab that imagines a colony of vertical forests ecosystems on Mars able to host the human population after a climatic migration due to the growth of the oceans’ level.

To read the original article: https://www.dezeen.com/2019/07/16/harvard-university-scientists-develop-greenhouse-shields-growing-food-on-mars/