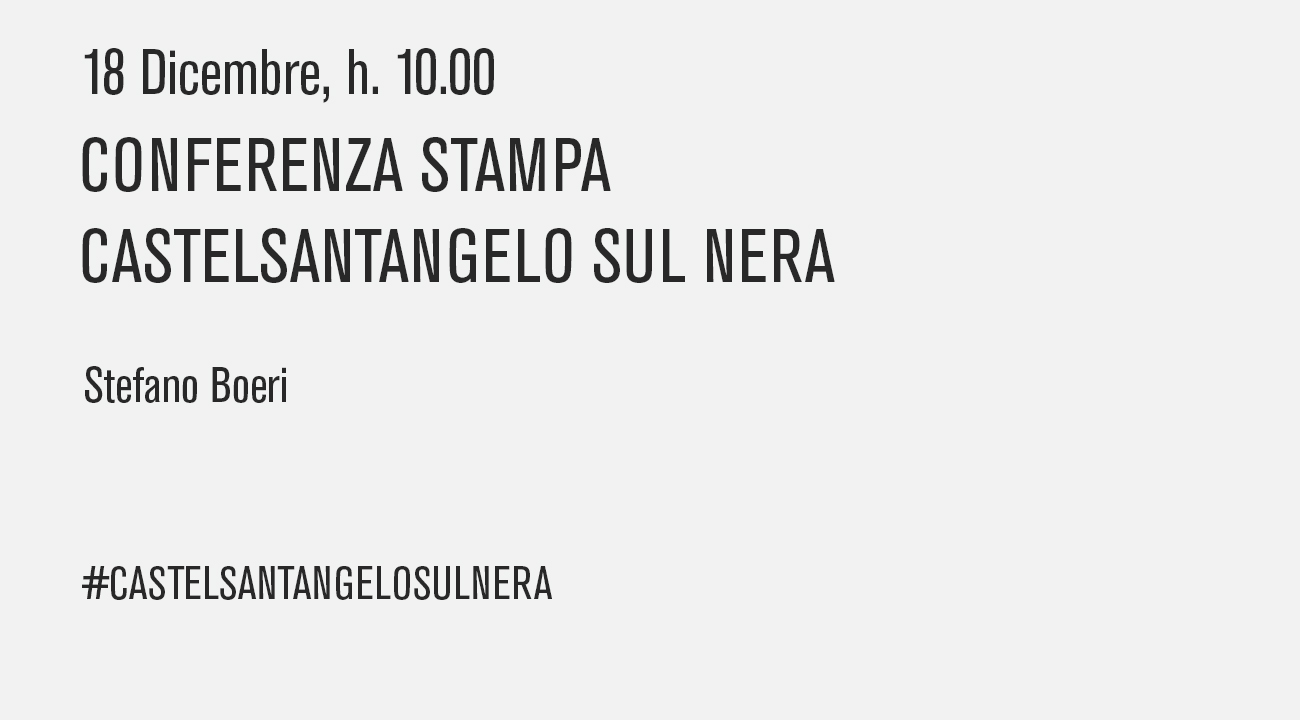 In Castelsantangelo sul Nera, a press conference with Stefano Boeri Architetti, in charge of Implementation Planning, connected to the Reconstruction interventions in the historic center and in the urban centers most affected by the August 2016 seismic events.

The main themes and the final objectives of the Implementation Plans are, among others, those of social innovation, citizen participation and multidisciplinary approach in addition to the definition, rethinking, reorganization and urban regeneration of the territory.