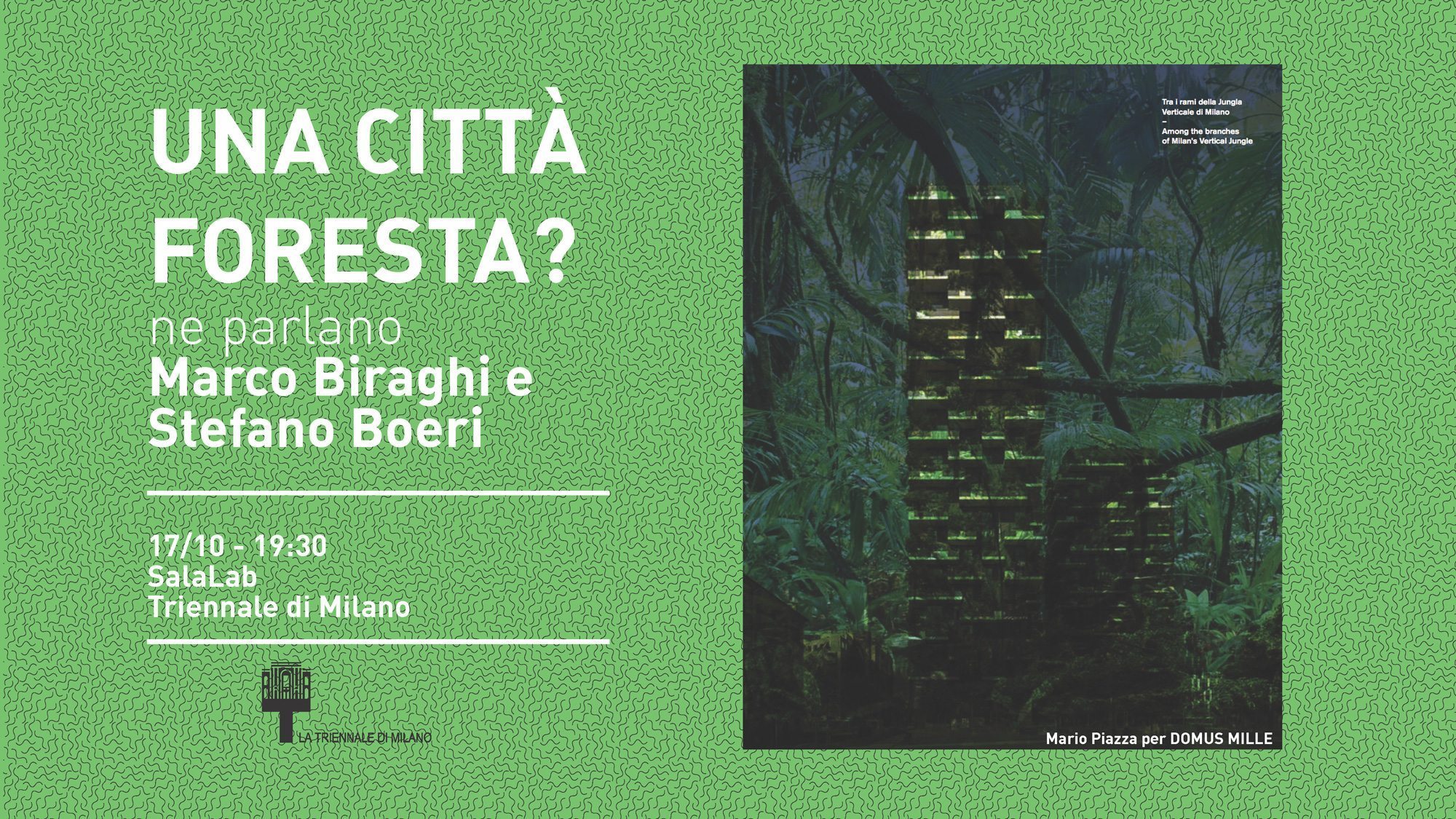 Tommorow, on October 17th, at 7:30 pm, the Triennale of Milan will host a public confrontation between architect and urban planner Stefano Boeri and architecture critic Marco Biraghi. The discussion follows an article published by Biraghi on web, in open controversy with the project Liuzhou Forest City by Stefano Boeri Architetti and a Boeri’s response to it.

The event will be held in Sala Lab, at the Triennale of Milan.