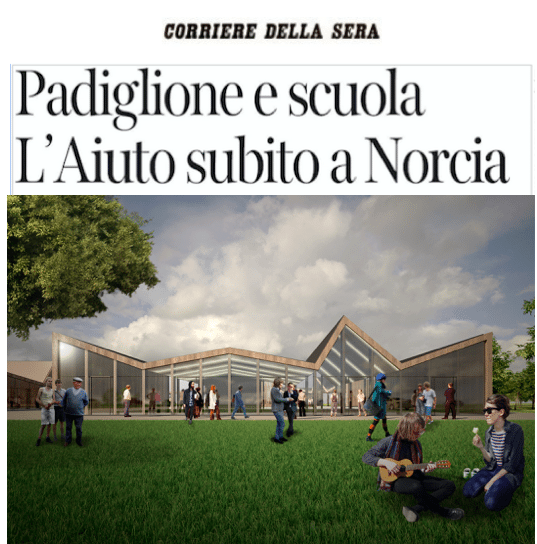 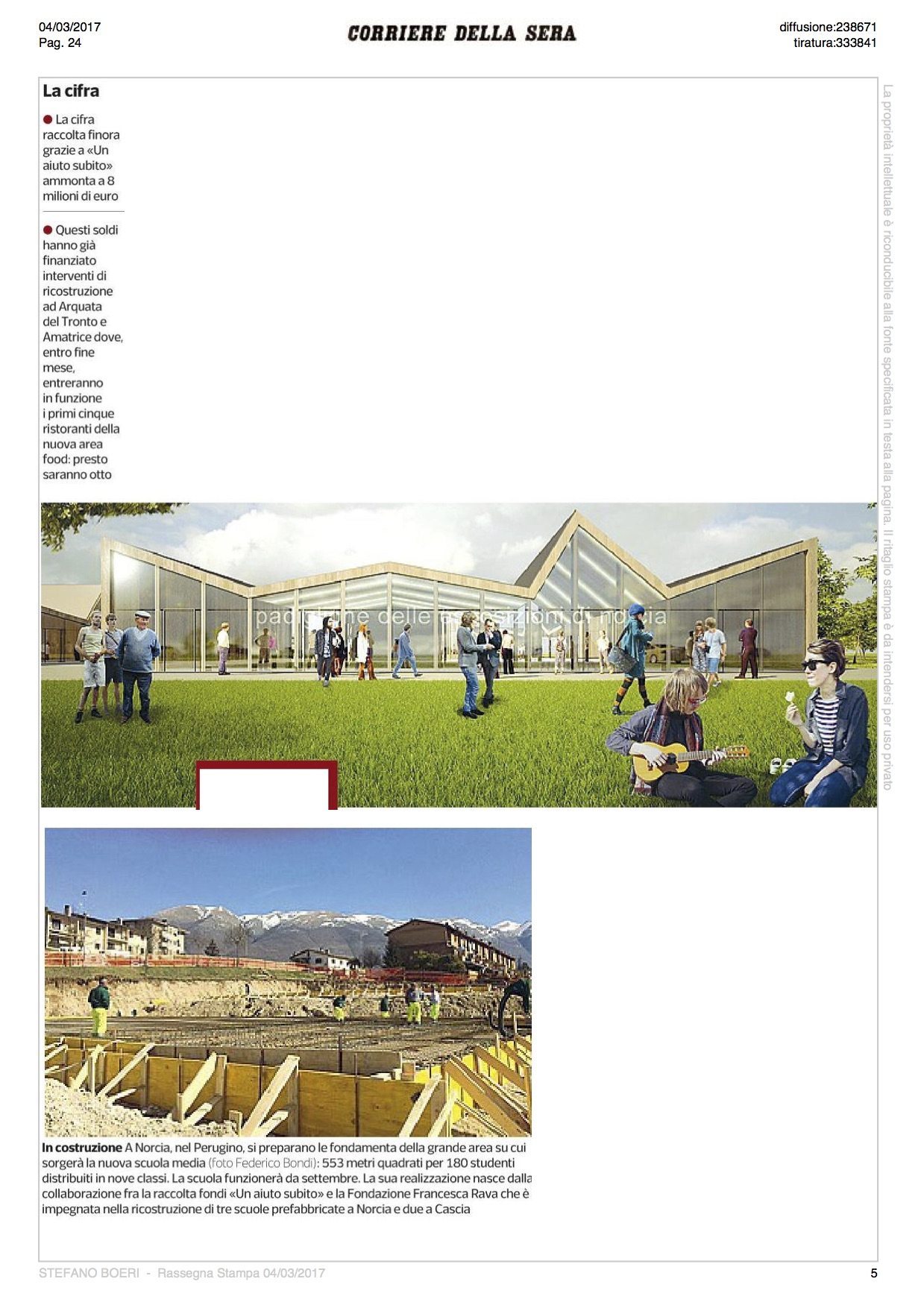 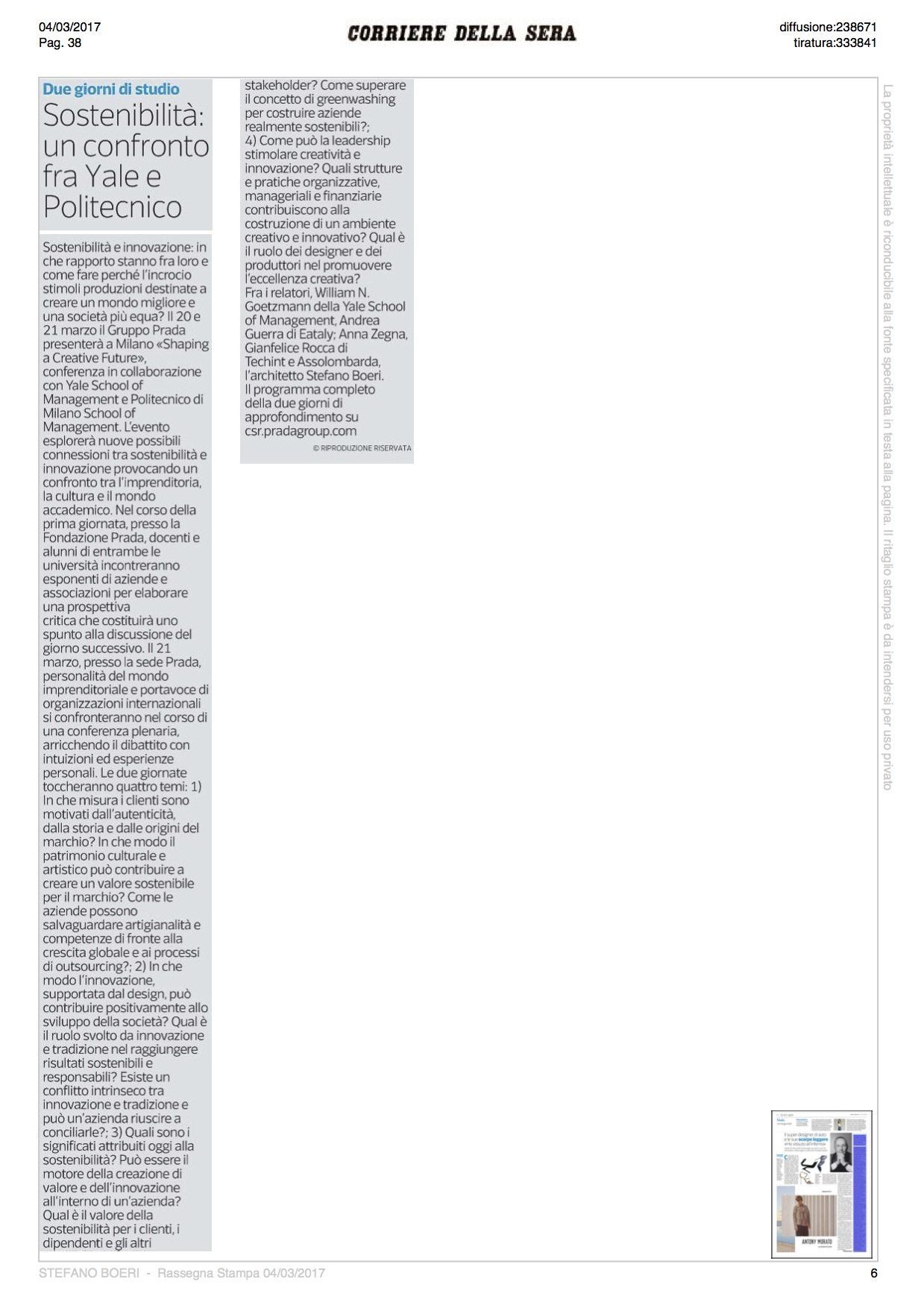 Today in Norcia meetings for the reconstruction of areas hit by the quake.
The architect Stefano Boeri presented the draft of the new Exhibition Hall, a multipurpose center for cultural and economic enhancement of territory, which will be built next to the old town. The realization takes place thanks to the fundraising “Un aiuto subito”, promoted by  Corriere della Sera and TgLa7 with Banca Prossima and WithYouWeDo Tim www.unaiutosubito.org platform.
In the project planned a large car park “from which you can connect directly with the central square on which stood, at the end of the work, four pavilions shielded outward from native plantings,” reads the draft. The first building of the complex, just the Exhibition Hall, will have a wood and glass structure: will be realized by the Fvg wooden chain and will be an exhibition center of 500 square meters.