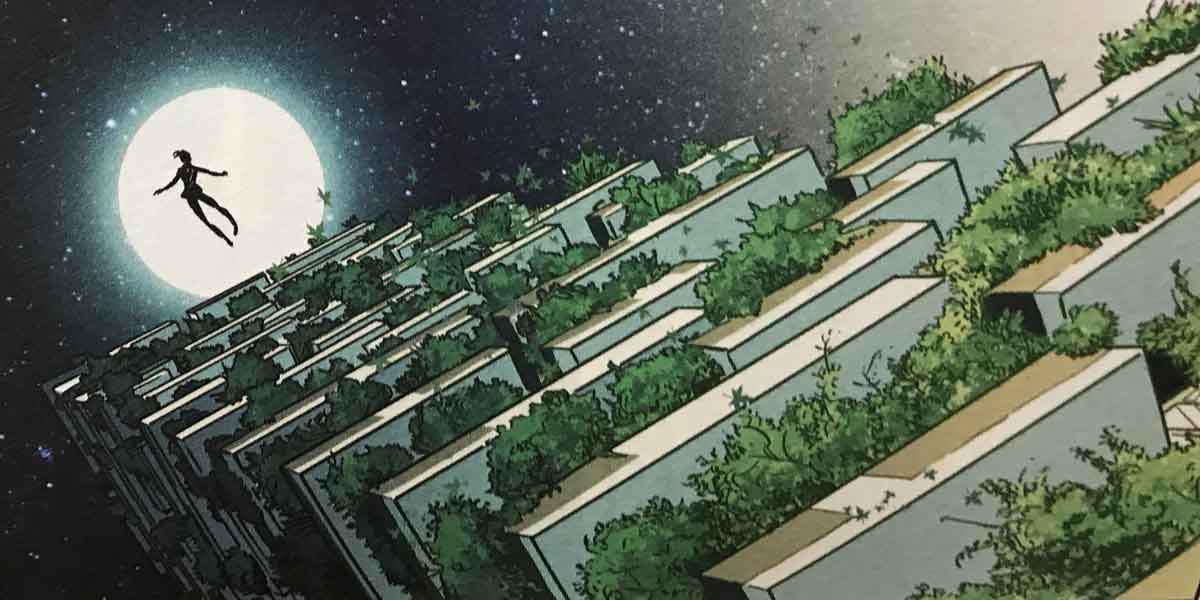 Another confirm of how Vertical Forest has become part of the pop culture, involving comics, La Settimana Enigmistica and television shows, becoming an icon that identifies the city of Milan.