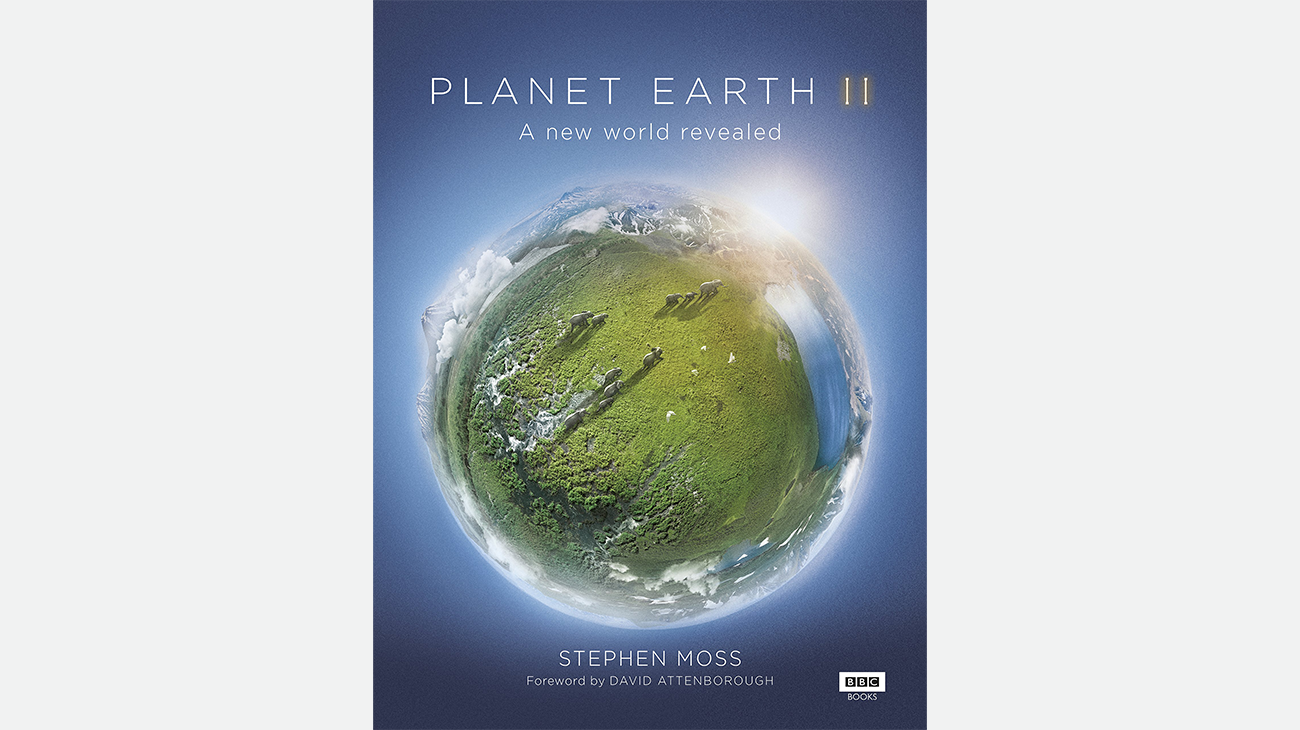 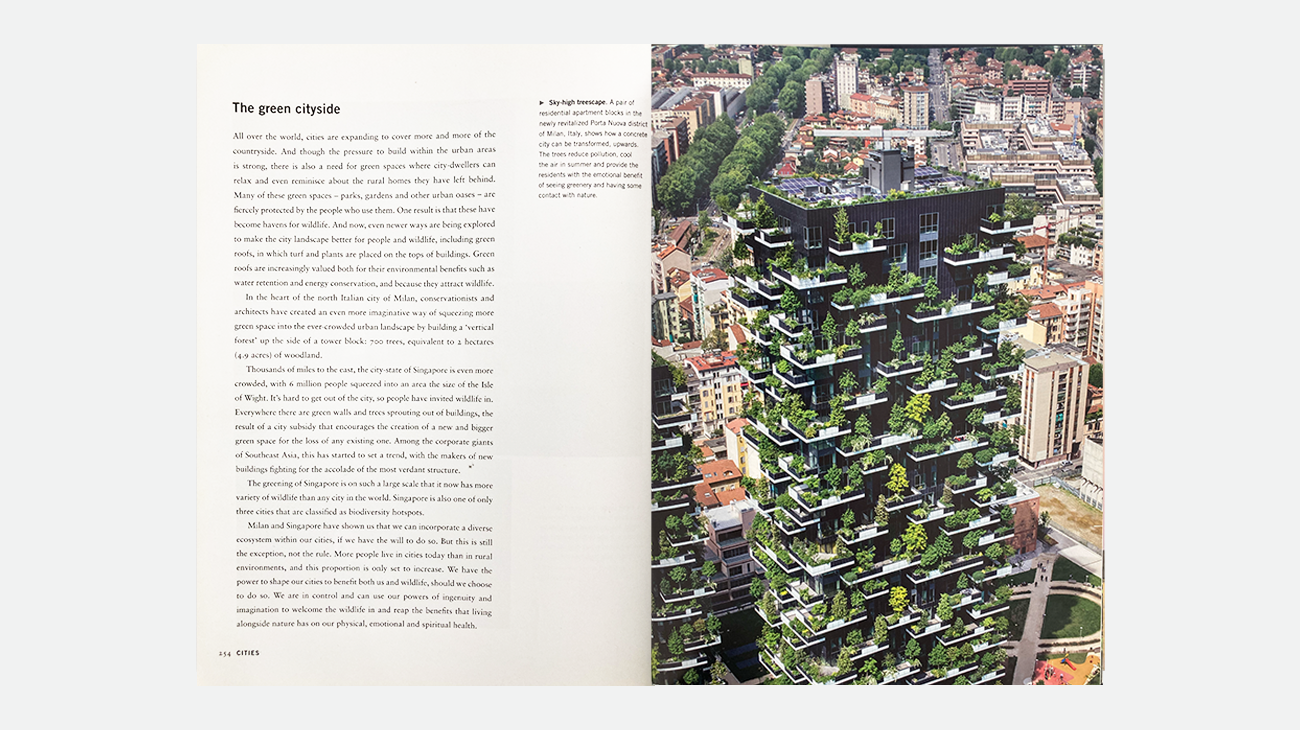 In the BBC Books’ Planet Earth II – A new world revealed, based on the successful series by Sir. David Attenborough, the complex life of some of the Planet’s most astonishing places is recounted.

Stephen Moss, naturalist, broadcaster and author of the book, describes the different environments that characterise Earth, also analysing the urban scenario and its relationship with natural ecosystems. Among the various examples of coexistence and cohesion between the natural and human spheres, he cites the Vertical Forest project in Milan, a successful example of integration of trees and plants – more than 700 – in the limited space of an urban tower.