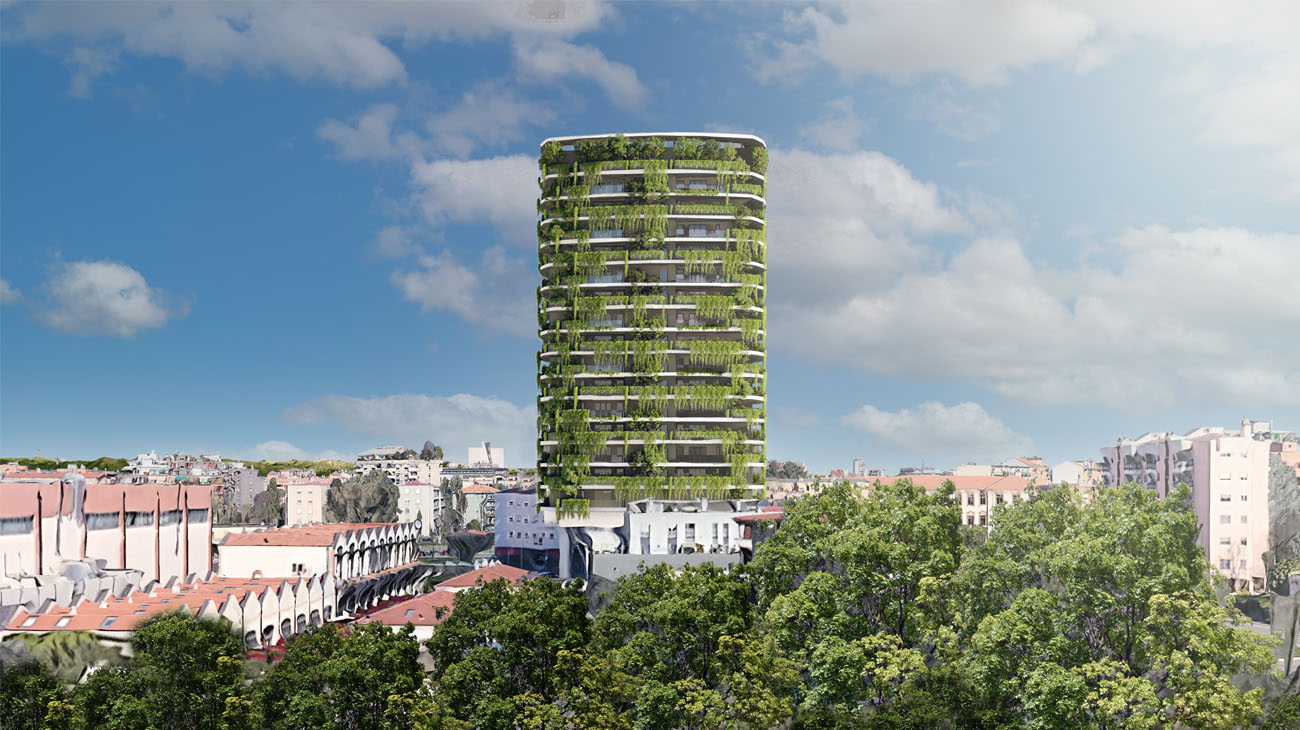 Presented today the design proposals for the new Torre dei Moro after the fire of 29 August 2021 that destroyed the building in Via Antonini in Milan.

“Like other architects, we have donated an idea, a project for a new life of the tower in via Antonini. We thought of a green building that gives the sign of rebirth, imagining that the two external elements, which were part of the origin of the fire, are instead covered by trees and leaves, but preserving the appearance of the building “, says Stefano Boeri.